I have a quote in Tim Appelo’s 7.16 AARP magazine piece about digital de-aging of older movie stars. The de-aged actors are Michelle Pfeiffer in Ant-Man and the Wasp, Samuel L. Jackson in next year’s Captain Marvel, Will Smith in Gemini Man, and Robert De Niro in Martin Scorsese’s The Irishman.

Appelo mentions a 3.13.18 HE report that “de-aging tech will help push The Irishman’s budget to $250 million. He has me saying that’s quite a tab “for a straight-goombah period crime drama that will most likely appeal to 35-and-overs.”

Here’s what I sent to Appelo when he asked me for some thoughts a week ago:

“26 years ago I exhaustively researched and wrote an Empire article called ‘Reanimator,’ about how emerging digital technologies will one day be able to bring back actors from the grave and put them in new movies in a highly believable fashion. That’s a far more interesting angle, I feel, than merely de-aging actors. I would love, love, love to watch a new film costarring Cary Grant and Jennifer Lawrence. Okay, maybe that would be too costly, but at least one in which Grant plays a significant supporting role.

“I was genuinely impressed by the de-aging of Michael Douglas in a single scene from 2015’s Ant-Man. But at the same time I’m rather pessimistic about this technology given the enormous cost and the many, many months of work that are being devoted to the de-aging of Robert De Niro, Al Pacino and (presumably) Joe Pesci in Martin Scorsese‘s The Irishman. (The film is apparently loaded with glow-of-youth flashbacks.)

“The de-aging process is the reason The Irishman, which finished shooting last March, won’t be released until the fall of 2019, and the reason it’s costing Netflix an arm and a leg. Any technology this expensive and this cumbersome isn’t worth getting wound up about.

“Last February it was reported that the Irishman budget was at ‘$140 million and climbing.’ Last March Page Six‘s Richard Johnson reported that the cost had ballooned to $175 million. Add standard marketing costs (usually $85 to $100 million for a major feature) and you’re looking at a conservative tab of $250 million. All this for a non-fantasy, straight-goombah period crime drama that will most likely appeal to 35-and-overs.

If anyone believes Donald Trump‘s explanation about abruptly reversing his beliefs about Russian complicity in 2016 election meddling (“I misspoke”), please explain why in rational, sensible terms. In Helsinki he said “I don’t see any reason why it would be” Russia; today he said he meant to say “I don’t see any reason why it wouldn’t be” Russia. I used to lie like this to my parents when I was eight.

Six days ago (7.11) I reported that my horrific iPhone 8Plus sign-in passcode problem was about to be solved. That morning a senior Apple tech person had written the following to Hollywood Elsewhere: “Thank you for your patience. We reviewed the documents you provided and [have] turned off the Activation Lock on your device.” I took that to mean that the six-digit, two-step security code that had been making my life hell since my iPhone 6s Plus was stolen would be sidestepped or neutered.

False alarm! The “activation lock turn-off” was some kind of red-herring or misunderstanding. Worse, all my contact information is now gone from the new iPhone 8 Plus.

I bought the new iPhone 8 Plus three hours after the 7.5 theft of the iPhone 6s Plus. I tried to Cloud-synch it right away, and was partially successful due to the thief not having fully persuaded Apple that his/her phone (ending in 14) was a trusted second device. So at least I had my contacts and notes. But when I showed up for a Genius Bar appointment at the Grove Apple store on 7.12, a guy wiped my iPhone clean, taking it back to factory settings. And then the info download failed because the “activation lock turn-off” was a non-starter.

I’ve been in fresh hell ever since. I’m in a slightly better place now in terms of history and receipts, granted, but I’m still unable to find the right Apple techie who can not only shrewdly assess the particulars but stay with me until the problem has been put to bed.

That’s almost the most difficult part — finding a high-end Apple support professional who not only has the smarts to understand and diagnose the problem (I’ve so far spoken to three people who fit this description) but one who won’t abandon me after two or three exchanges of information. This is what Apple people have done so far — helpfully engage and then vaporize — and I don’t mind saying I’ve become very perturbed about this.

I’ve dealt with two Apple senior consumer-tech-support persons — Stephanie Owen, who told me that she’s based in Hamilton outside of Toronto, and Charnae Shorter, who told me she’s based in Virginia. They were both very focused, constructive, caring and helpful until they flaked. Since then I’ve written and called repeatedly, pleading for follow-up — silencio.

I also spoke to an Apple iCloud engineer named Arryon Maiden, a bright and friendly guy (only 23) who’s based in Austin. As of last Saturday I’d sent him all the pertinent information that I had at that time (including copies of five email messages between Apple and the thief who took my phone — a guy who persuaded Apple’s system that his phone number, ending in 14, is a trusted second number of mine). Arryon said in a breezy, light-hearted way that he was satisfied that the problem would soon be taken care of, and that he’d be speaking to senior staffers and would probably be back to me “within a couple of hours.”

That was the last I ever heard from Arryon Maiden. I’m written and left phone messages, asking again and again, down on my knees…nothing.

I’m now back to square one, trying to find a responsible iCloud whizkid who can step in and solve the problem, and who won’t abandon me to fate and happenstance after a couple of encounters.

I’m now thinking my only prayer is to persuade a big-time tech or consumer-support columnist to write about this. Maybe David Lazarus, the “Consumer Confidential” guy for the L.A. Times. Or Walter Mossberg, former tech columnist with The Wall Street Journal, currently with of The Verge and Recode. I don’t know this realm very well, but the right columnist would only have to double-check my facts and then rewrite what I’ve already posted about this nightmare — article #1, article #2, article #3 and article #4.

You can tell right away that Joel Edgerton‘s Boy Erased (Focus Features, 11.2) is well acted, especially by Lucas Hedges (Manchester By The Sea, Lady Bird) as the real-life Garrard Conley, whose experience with Christian gay-conversion therapy was the subject of his 2016 novel, “Boy Erased: A Memoir of Identity, Faith, and Family.” Russell Crowe and Nicole Kidman also quote good, it appears, as Hedges’ hardcore Christian parents. It also seems as if Edgerton is suitably abrasive and obnoxious as Hedges’ conversion therapist. You sense strong emotional currents. Obviously an awards-bait film, but how will the New Academy Kidz respond? 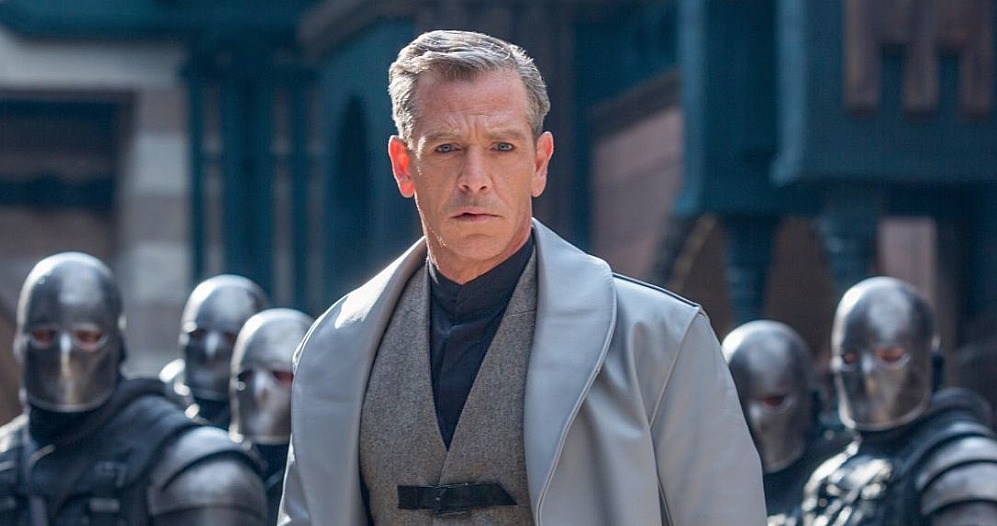 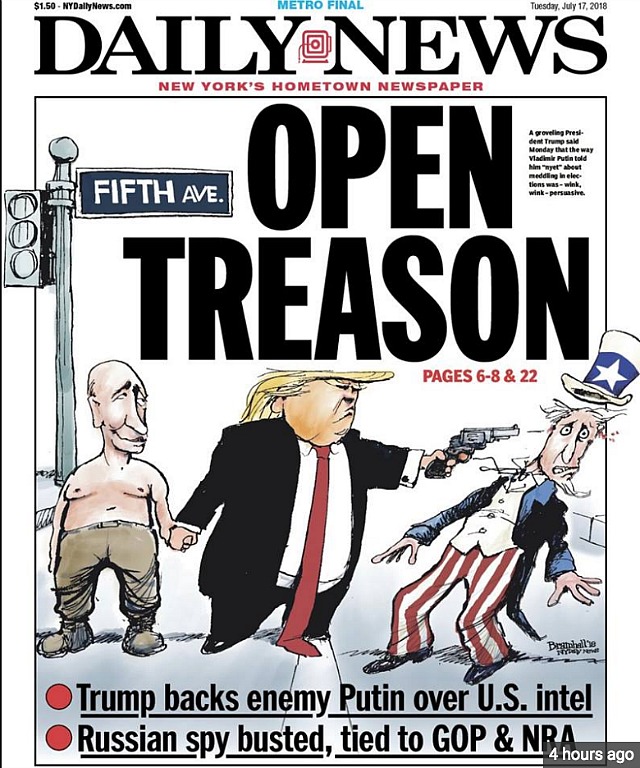