A few hours ago Paramount Pictures announced that Paramount Television president Amy Powell had been fired after making “racially charged” statements that were “inconsistent” with the studio’s values.

According to The Hollywood Reporter‘s Kim Masters and Lesley Goldberg, “the inciting incident occurred during a studio notes call for Paramount Network’s First Wives Club reboot, which is being penned by Girls Trip co-writer Tracy Oliver and will feature a predominantly black cast.” Powell allegedly expressed “generalizations about black women that struck some on the call as offensive.”

“A complaint was filed to human resources” which investigated the claims with the legal department and those involved on the notes call. Sources say Paramount considered discipline but decided to to fire Powell after she denied the allegations.” In other words, if Powell had confessed to racial insensitivity and/or p.c. wrongdoing and then begged for forgiveness she might have been spared the guillotine. 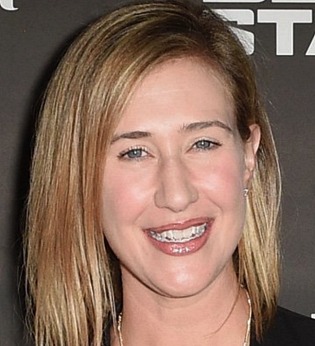 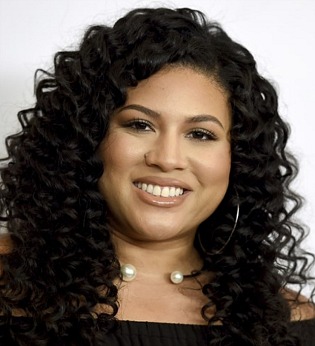 Nobody has ever attained a high position of power and influence within a big studio without being extra careful about what to say, how to say it and whom to say it to at all times. Especially in this highly sensitive era when a single clumsily chosen word or phrase or the slightest indication of a politically incorrect sentiment on Twitter can land you in a heap of trouble.

What could Powell have said that ignited such a tempest? Sooner or later someone has to leak what it was that Powell actually said along with some context about what she apparently meant and how she might have put it more cautiously or sensitively.

Powell quote to L.A. Times: “There is no truth to the allegation that I made insensitive comments in a professional setting, or in any setting,” she said in a statement. “The facts will come out and I will be vindicated.”

A year from now Jennifer Lopez will hit the big five-oh, and she seems to be playing close to her age in Peter Segal‘s Second Act (STX, 11.21). Feels like a middle-aged Working Girl meets the Tootsie premise (i.e., landing a job under false pretenses, having to maintain a big lie in order to hold on to it).

It took me two glances to realize that the weathered white-haired guy interviewing J. Lo for a job at the 50-second mark is Detective Danny Ciello — i.e., 68 year-old Treat Williams. The trailer doesn’t even give Williams a fast close-up — the fact that Williams used to be a hot-shot, name-brand actor in the late ’70s and ’80s is completely ignored. Hey, man…I used to be in the big game.

I like this photo because the figures in Francis Bacon‘s painting seem to be interested in the kids eyeballing his work. Taken nine years ago at the 2009 Francis Bacon Centenary at the Metropolitan Museum of Art. 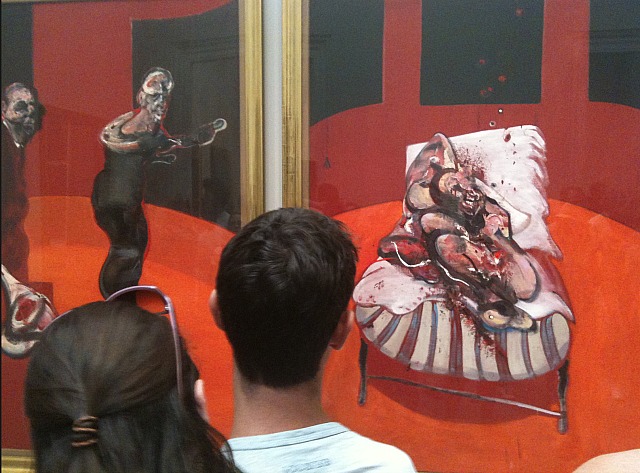 10 Comments
Fool A Klansman Once…

So the black-and-white backdrop is supposed to raise associations with prison or chain-gang garb…right?

The true-life, written-about story behind Spike Lee‘s Black Klansman is a little bizarre, but I wouldn’t call it “crazy,” “outrageous” or ‘incredible” as much as odd and head-scratchy. 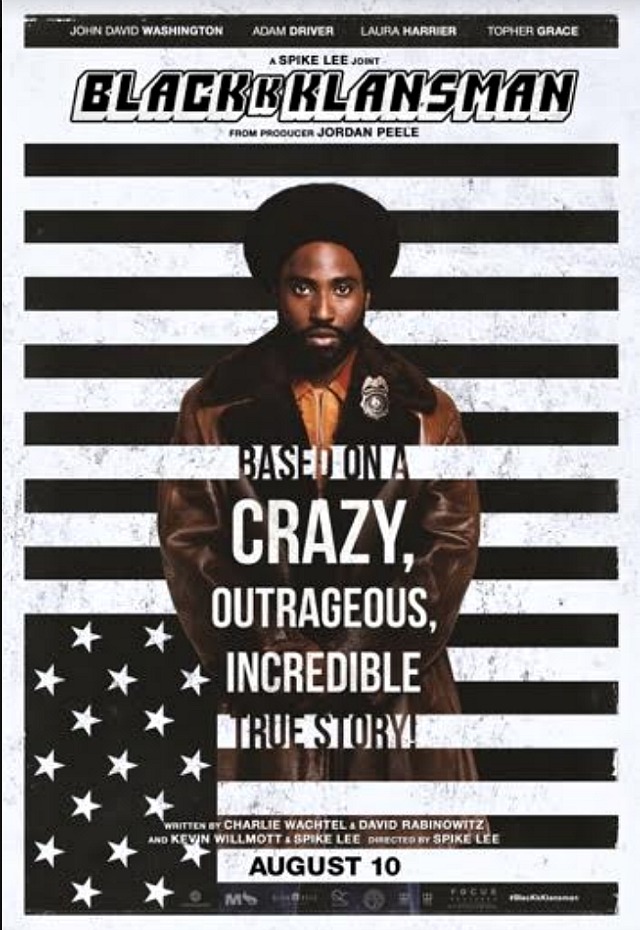 On the heels of last week’s Helsinki embarassment or catastrophe or what-have-you, President Trump plans to invite Russian President Vladimir V. Putin to Washington for another meeting in the fall. There is cluelessness and there is staggering, thumb-in-mouth cluelessness that stuns and mouth-drools.