Margot Robbie has her Sharon Tate down pretty well. Or Quentin Tarantino‘s costume or hair people do, I should say. I’m sure Robbie feels good about playing someone hot and sexy after looking like a pasty-faced, flame-haired horror in Mary, Queen of Scots. I’ve said this five or six times, but we don’t want to see the slaughter in Once Upon A Time in Hollywood. We want Leo and Brad to bust in and blow Tex Watson away, and maybe one of the Manson girls besides. 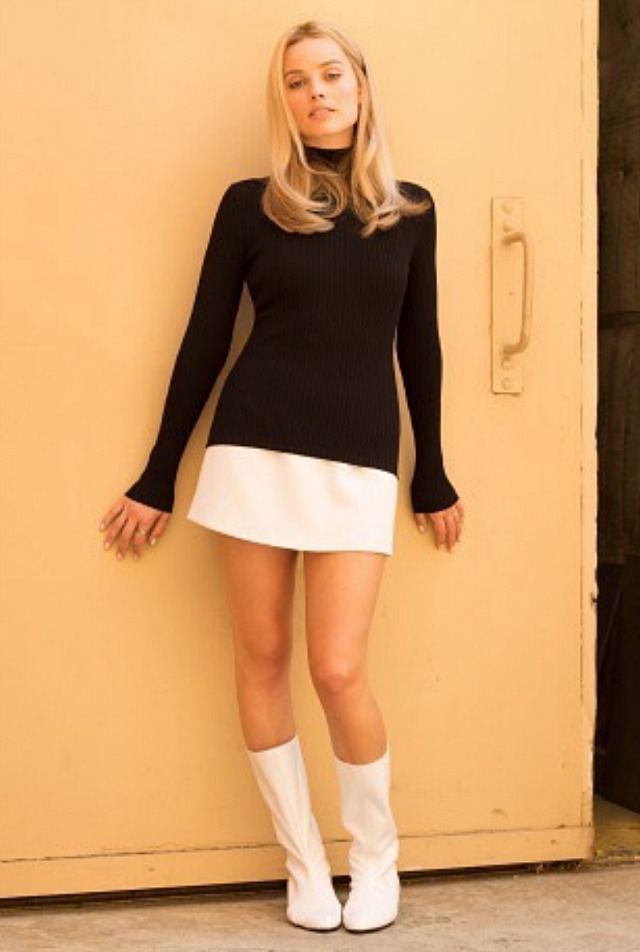 I posted the Maniac teaser seven days ago, but this is standard procedure, the old one-two penetration. For a collaboration between Cary Fukanaga, Emma Stone and Jonah Hill, HE’s full attention is required. That plus a general presumption-of-quality attitude. I have to put that out there. 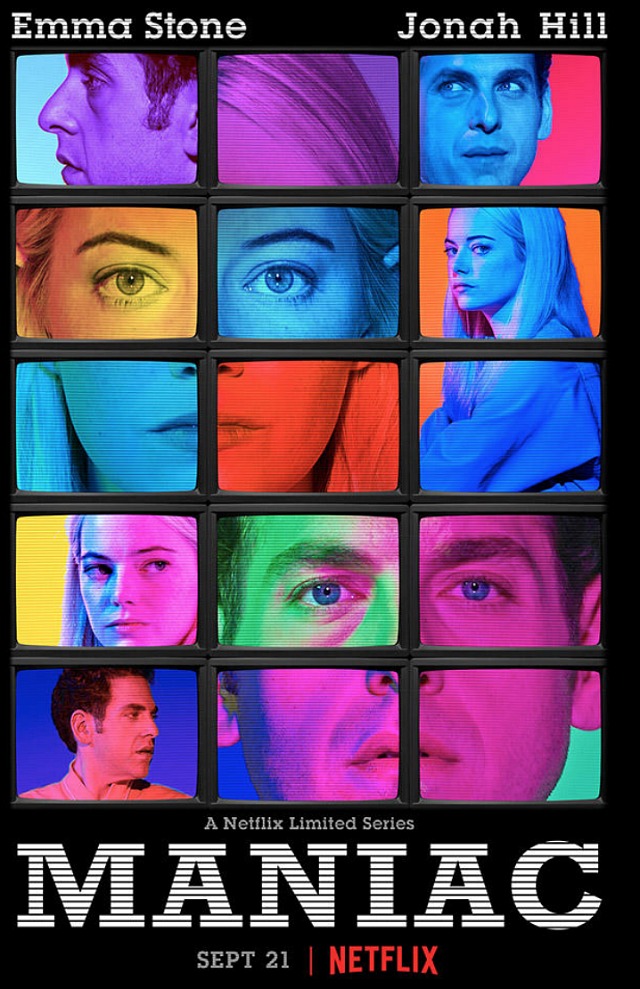 I wrote last May that Spike Lee‘s BlacKkKlansman (Focus Features, 8.10) “isn’t a great film, but it’s his strongest since Inside Man (’06) and before that The 25th Hour (’01), and easily his most impassioned, hard-hitting film about the racial state of things in the U.S. of A. since Malcom X (’92).

“You can feel the fire and rage in Lee’s veins in more than a few scenes, and especially during the last five minutes when Lee recalls the venality of last year’s “Unite the Right” really in Charlottesville, which ended with the death of protestor Heather Meyer, and reminds that Donald Trump showed who and what he is with his non-judgmental assessment of the KKK-minded demonstrators. Lee paints Trump with the racist brush that he completely deserves, and it makes for a seriously pumped-up finale.” 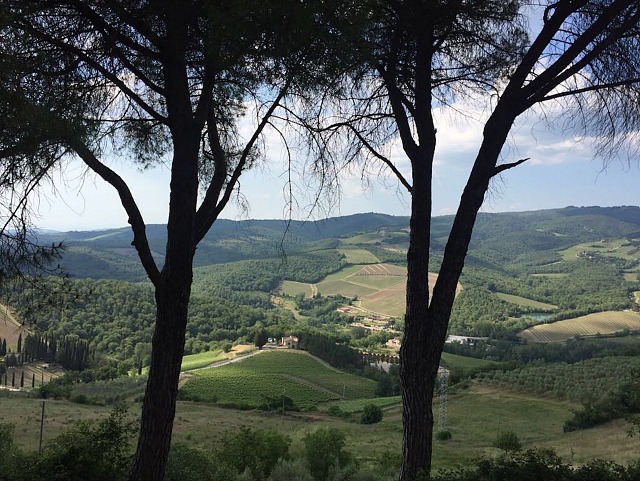 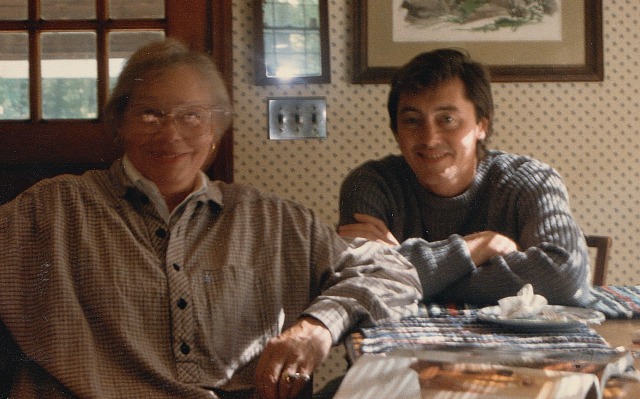 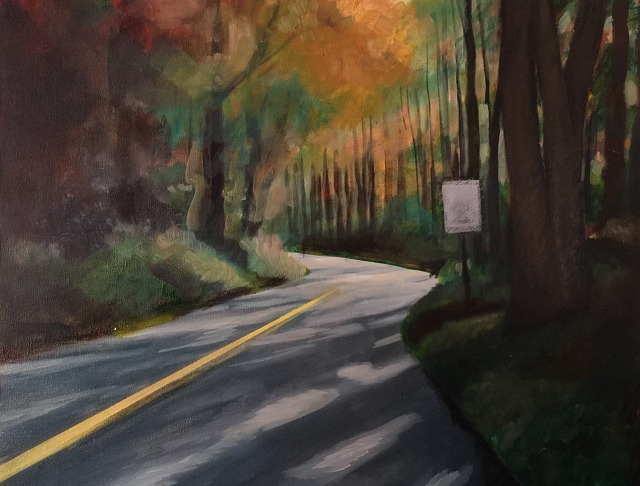 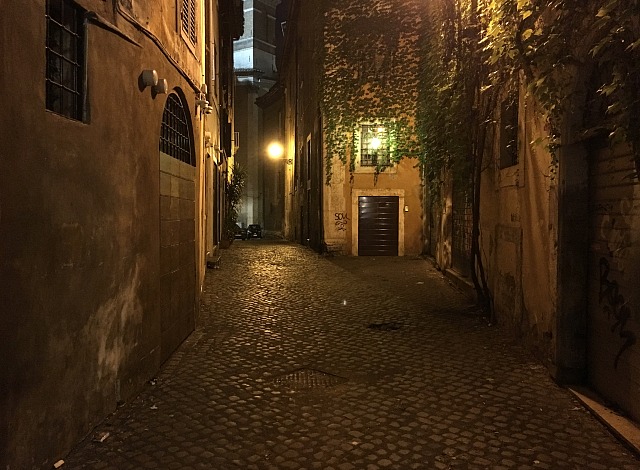 This morning a friend wrote about my just-posted Last Movie review, to wit: “I especially enjoyed your analysis of what’s so wrong with the natives-as-primitive-idiot-filmmakers part. In the ‘70s, at campus film societies, that was always treated as the basic premise of the movie — the noble natives turning the tables on Hollywood. All very p.c. to the extent that it makes sense, which is barely.

“The one thing I was a little surprised at, now that you’ve seen it, is that you didn’t circle back to address the Bilge Ebiri/Eric Kohn masterpiece claims. I’d love to see you riff on what THAT’S all about…” 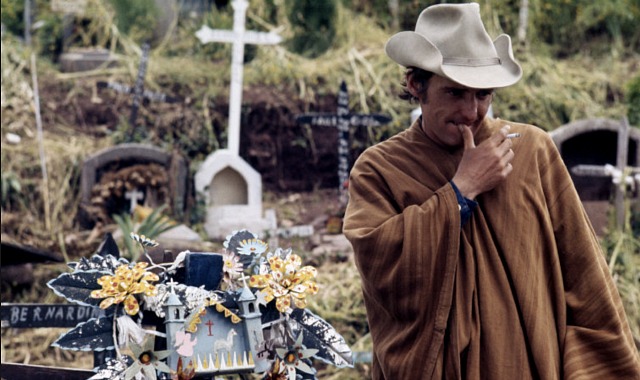 HE response: “Eric and Bilge, brilliant as they basically are, are often generous to a fault. The ‘reassessment of a once derided or under-appreciated film’ template was set by Robin Wood‘s Hitchcock reassessments (particularly his explanation of the thematic undercurrents in North by Northwest) and then F.X. Feeney when he wrote his big forgiving reappraisal of Heaven’s Gate. Since that point guys with F.X.’s temperament — generous, obliging, film-wormy, mildly compassionate, butter wouldn’t melt in their mouths — occasionally scout around with an idea of becoming the next F.X. in terms of the next re-discovery.”

Critic friend: “I hold a much less charitable view of this whole aggressive-reassessment-of-indulgent-‘70s-messes-as-works-of-genius phenomenon than you do. I think there’s an intensely jejune left-wing narcissism to it — these works that were ‘too pure’ for the system, now ‘rescued’ by fearless-knight critics who are the only ones with a vision pure enough to see the truth (since I’m convinced that 90 percent of the people who seek these films out today, based on what writers like F.X. or Richard Brody or Bilge are saying, are STILL going to end thinking, ‘What the fuck was that about?’).

“And there’s such a perverse logic to it. Namely: Of COURSE these noble-soothsayer critics are the only ones who can ‘see the truth’ about these films. That’s because ‘the truth” of these films — i.e., that their epic flaws are actually topsy-turvy virtues — exists only in the critics’ self-glorifying heads.

Sacha Baron Cohen: “Do you think there’s any way that you could get President Trump to give me a golden shower?” Joe Arpaio: “In Finland?” SBC: “Or in America or in Washington?” Arpaio: “Well, I’ll tell you one thing, if he sees this and the way you’re speaking, he’s gonna like you. Because you think like he thinks.”

12 Comments
A Journalist Is Probably Going To Get Attacked

And when it happens, God forbid, it’ll mostly be Trump’s fault, if not entirely. 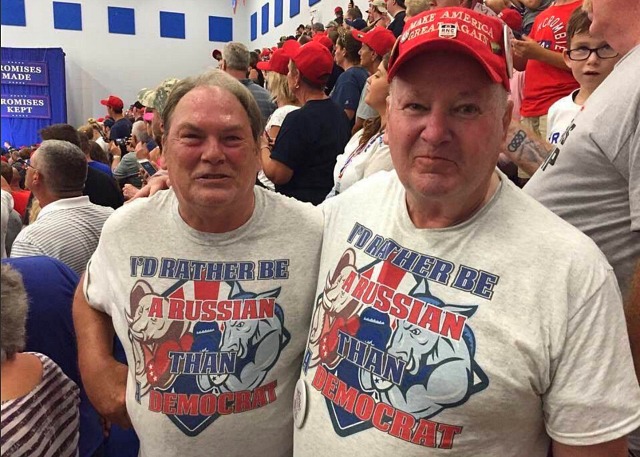