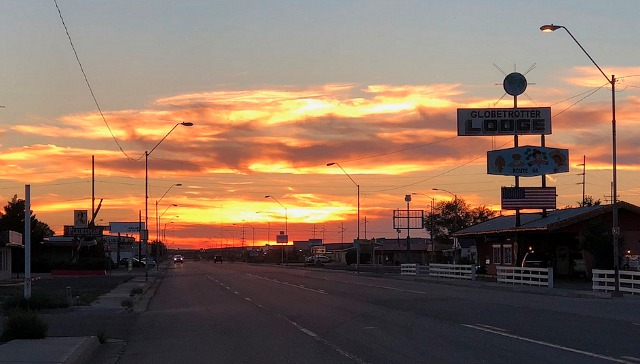 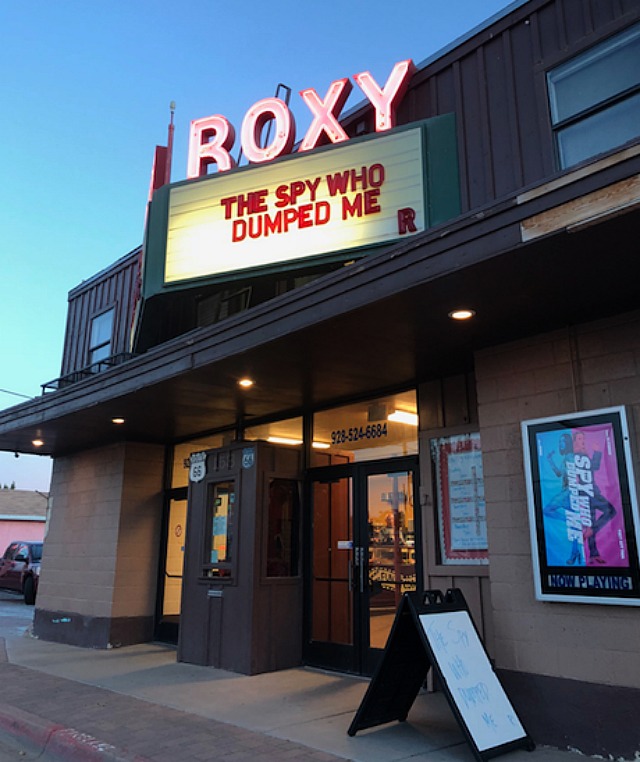 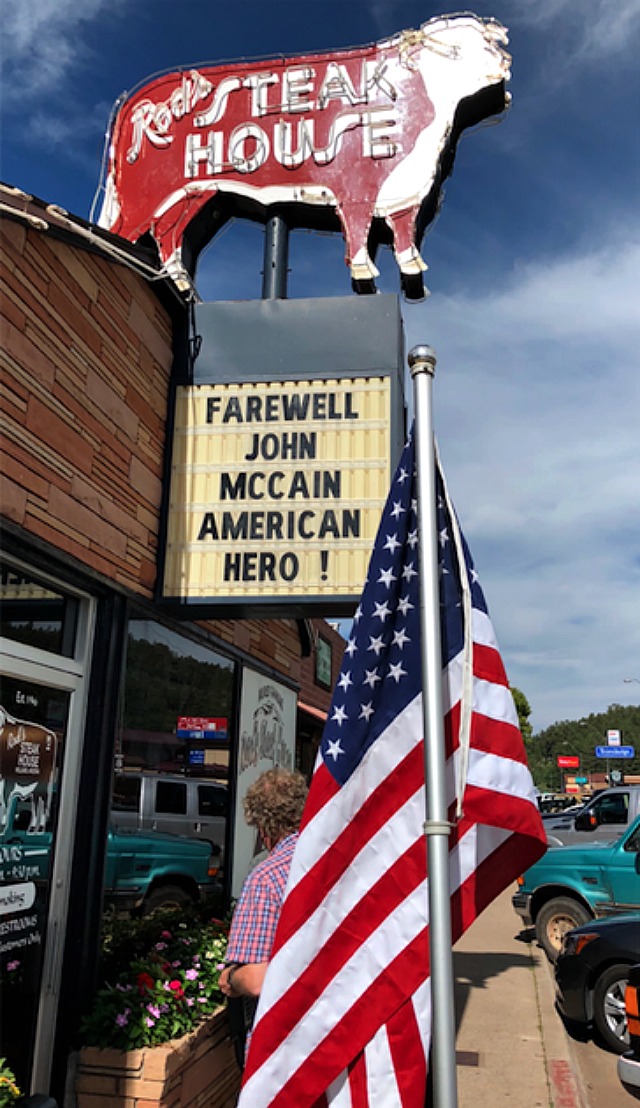 Jeff Sneider and his ilk are claiming that David Gordon Green‘s Halloween remake is one of the hottest TIFF tickets. News to me. I spit on any attempt to reactivate the Halloween franchise because excepting the John Carpenter original, all Halloween films are aimed at horror-fan knuckle-draggers. Hollywood Elsewhere supports elevated horror (i.e., Hereditary, The Witch). On top of which HE doesn’t do midnight screenings. Especially ones cowritten by Danny “warlock eyes” McBride. I’ll catch it at a Scotiabank p & i screening at a reasonable hour or not at all. 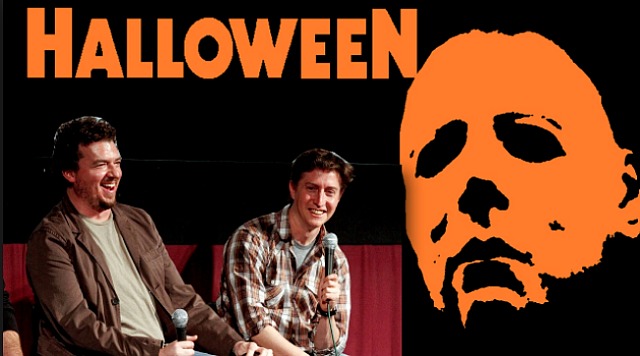 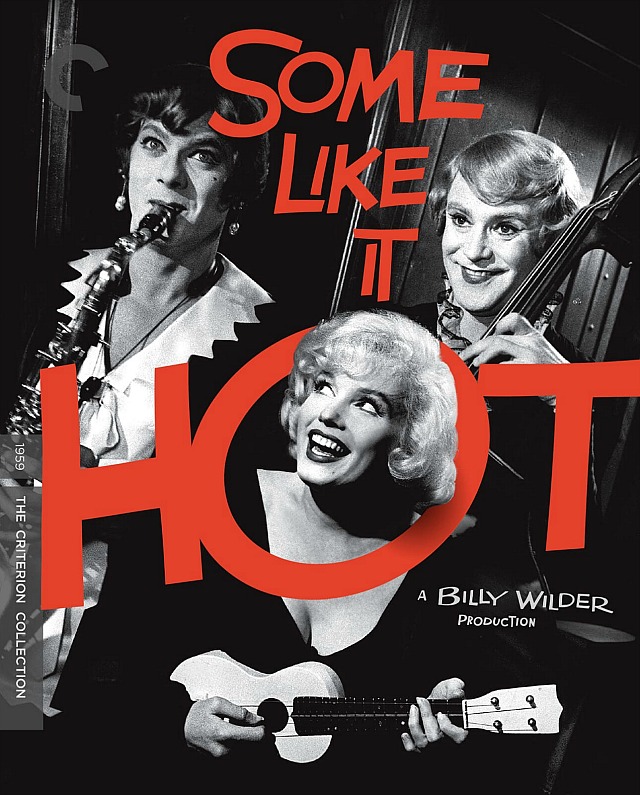 The initially announced cover art for Criterion’s forthcoming Some Like It Hot Bluray was so unpopular that they yanked it and replaced it with the above — a much more conventional choice. 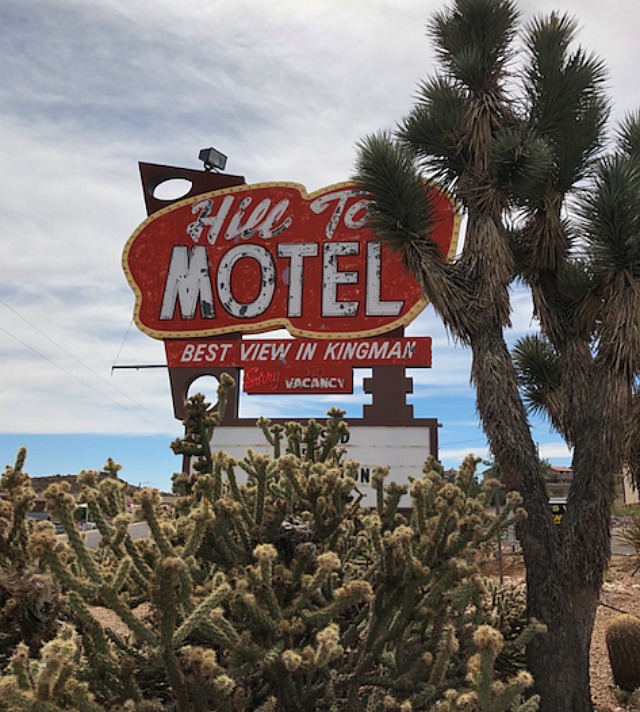 Andy Devine was apparently the only famous hotshot who grew up or lived in Kingman, Arizona.
August 29, 2018 1:46 pmby Jeffrey Wells

8 Comments
I Am Become Needles 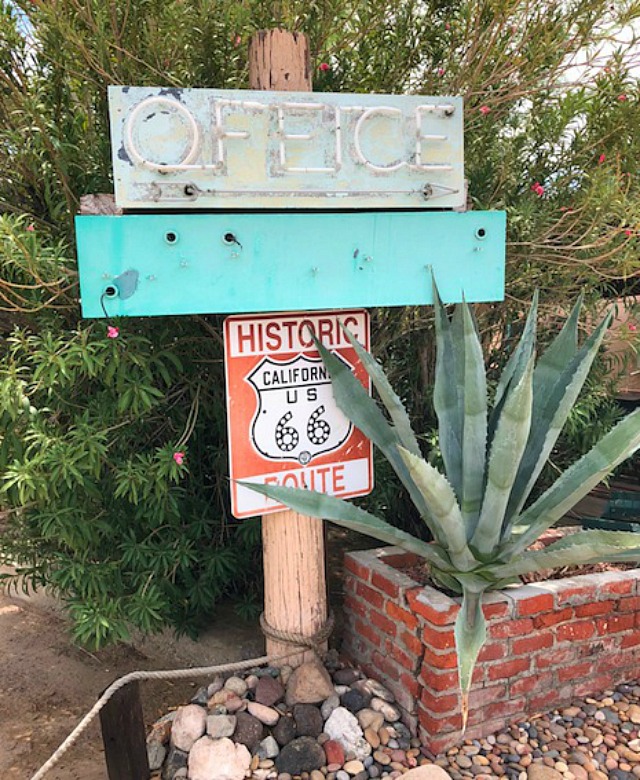 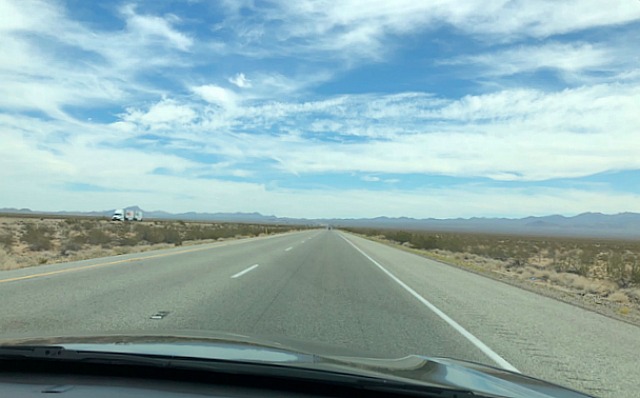 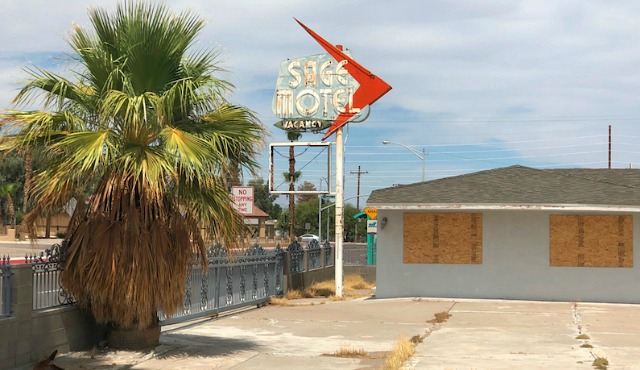 On the 15 north toward Barstow, and internet connectivity is spotty. I’ve nonetheless managed to watch this Other Side of the Wind trailer twice, and I’m thinking that the choppy, whiplash editing might prove a bit taxing if the whole film is like this. I shouldn’t say anything more — it’s just a trailer. I’m told that I should watch Morgan Neville‘s Orson Welles doc, They’ll Love Me When I’m Dead, before watching the main feature. Netflix streaming for press, etc. 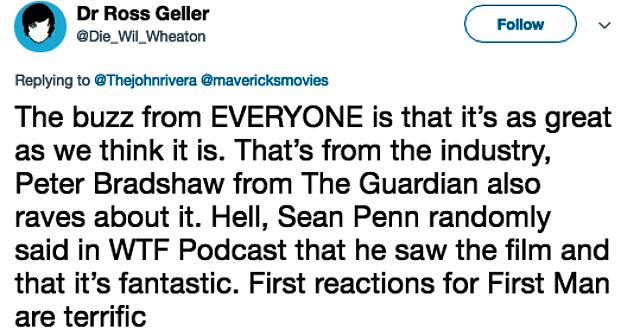 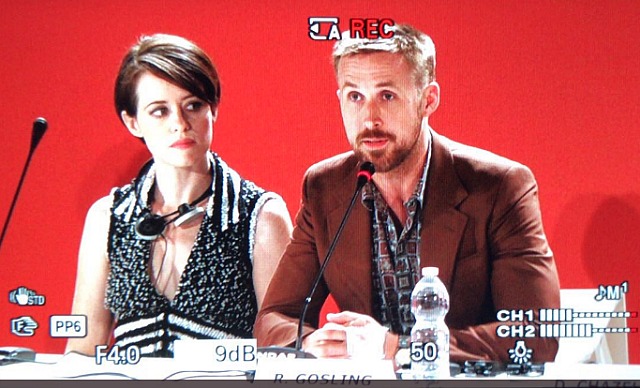 Beware of any Alex Billington rave of any FX-rich, eyeball-filling movie — he’s Mr. Easy in this regard.
August 29, 2018 6:23 amby Jeffrey Wells