At Aretha Franklin memorial, Michael Eric Dyson to President Trump (starting at 1:12): “[You] orange apparition, you lugubrious leech, you dopey doppelganger of deceit and deviance, you lethal liar, you dimwitted dictator, you foolish bastard!”

David Lowery‘s The Old Man & The Gun (Fox Searchlight, 9./28) suffers, I’m afraid, from a bad case of the gentle blahs. Or, more precisely, from the congenials. It won’t hurt to sit through it, and it’s nice to watch Robert Redford glide through a mild-mannered bank robber film without anything bad or scary or challenging happening to him. Or to costars Casey Affleck, Sissy Spacek, Danny Glover, Tom Waits and Tika Sumpter, for that matter.

A fictionalized, fable-like story of Forrest Tucker (Robert Redford), a real-life bank robber and prison escape artist, the film plays it light and mild all the way, and I’m sorry but it doesn’t put food on the plate. Because nothing really happens, no one is threatened or put to the test, nobody risks anything, nobody bares their soul…zip.

It’s a movie about comfort and conviction (i.e., an old guy loves robbing banks and so that’s what he does) and mild vibes and incredible good luck. Robbery after robbery after robbery, and nothing really happens to anyone. Okay, Tucker gets caught. Once. And then he gets out. And then…okay, I won’t spoil. But nothing happens.

I’m open to a movie about a polite and kindly thief who knows how to treat a lady (Phillip Borsos‘ The Grey Fox was an excellent film in this regard) but I didn’t believe a word of Lowery’s film. Not a damn word. Tucker robs banks without flashing a gun or threatening to shoot anyone, and nobody ever says “nope, I won’t give you the bank’s money” or “fuck you…if you want the dough you’re gonna have to shoot me.” A craggy-faced career criminal pulls off a couple of dozen robberies, and they’re all a walk in the park.

If Forrest Tucker had been a black dude, he would have been killed early on. In his youth, I mean. Cop bullets.

Almost all of The Old Man & The Gun is set in the early ’80s, and so Affleck, who plays a Texas detective, isn’t allowed to wear the ten-day-beard look — that didn’t happen until the mid to late ’80s, and only in the coastal cities at that. And I found the idea of a Texas detective being married to an African American woman (Sumpter) in ’81 highly unlikely. Not unheard of, mind, but things were different in this country 37 years ago, especially in conservative regions. 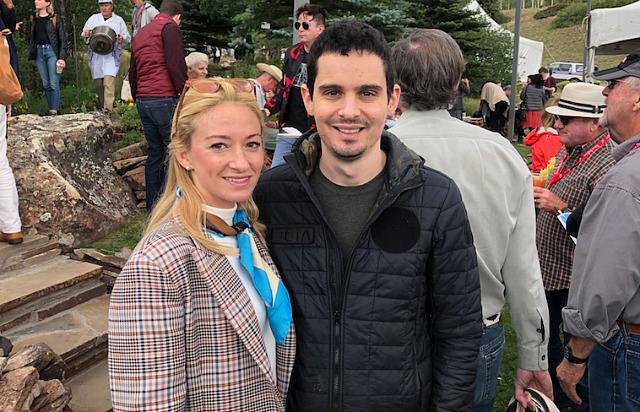 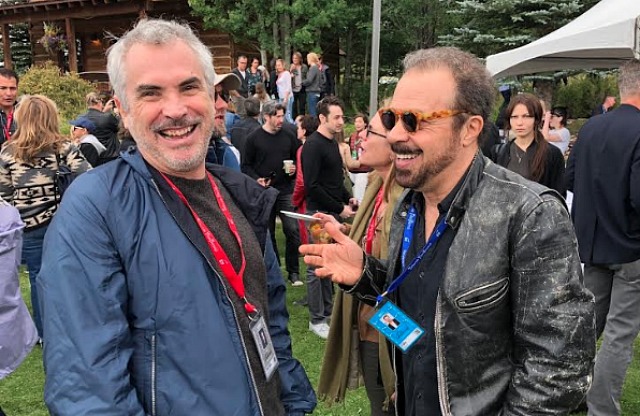 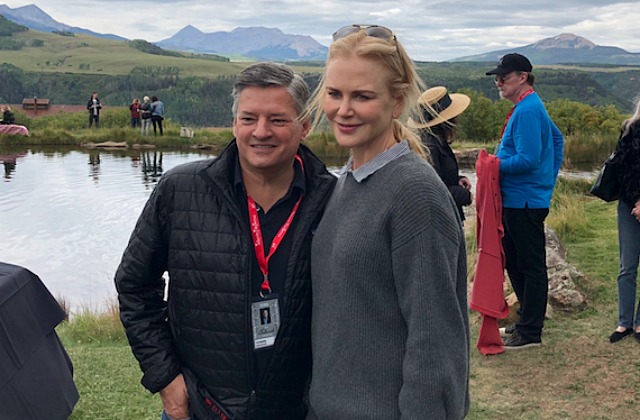 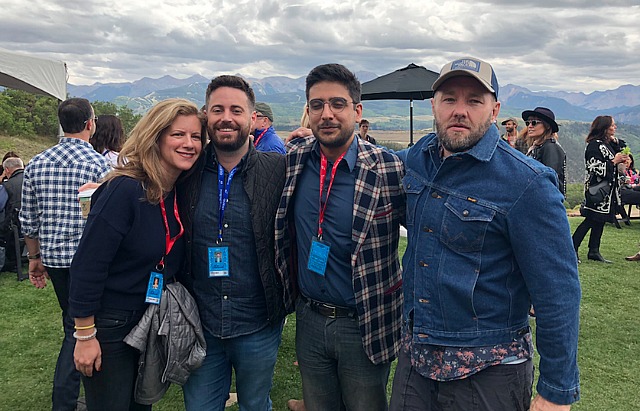 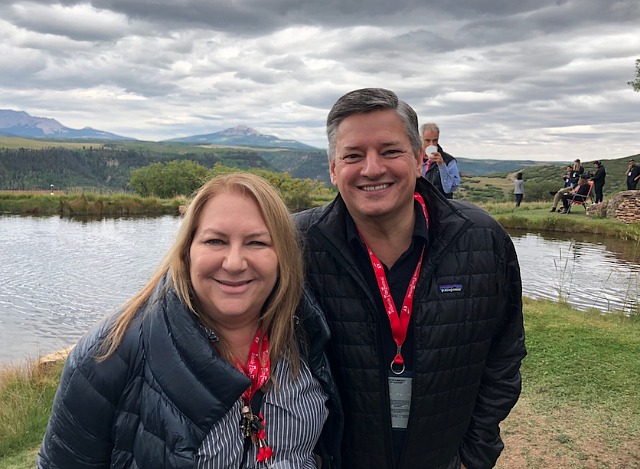 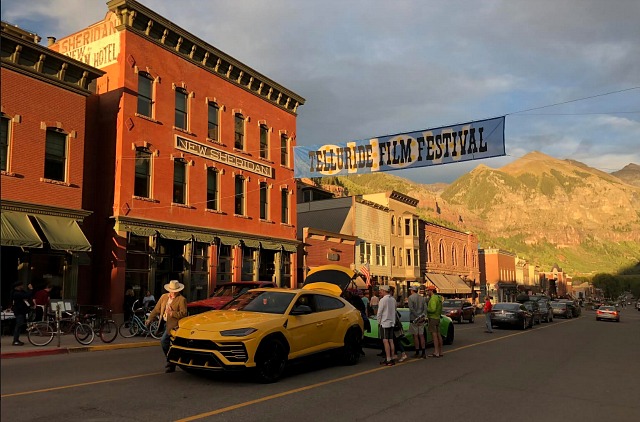 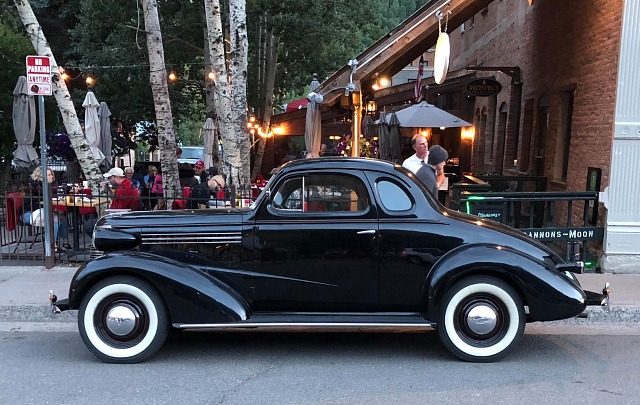 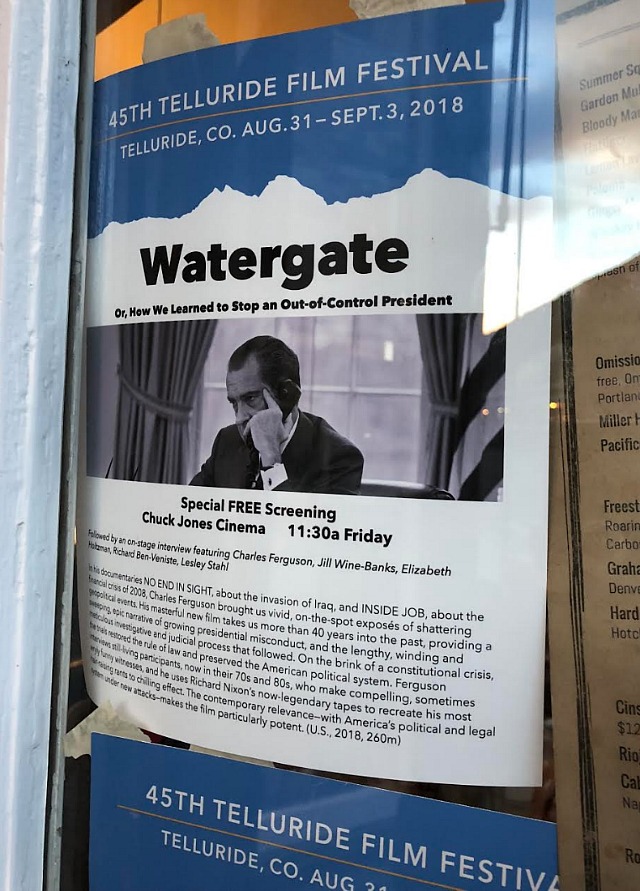 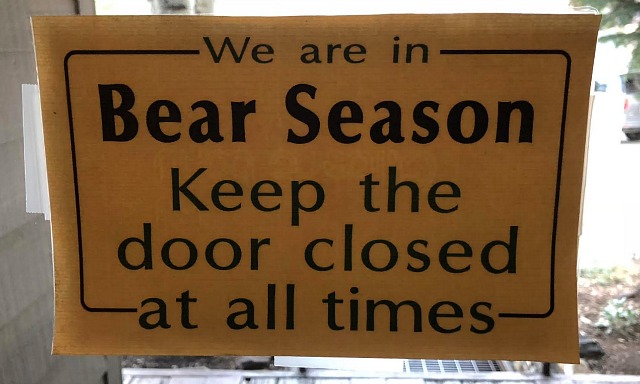 Orson Welles‘ The Other Side of the Wind has screened at the Venice Film Festival, and the critical reaction seems to be “fascinating…we get it…worth seeing…makes you feel a little woozy but so what?”

We’ve all known for months that when it finally shows, The Other Side of the Wind will have to be given a fair amount of slack. Orson has to be welcomed back to earth with a certain “wonderful to see you again, we love you no matter what” attitude. Then again you can’t be too kid-gloves. Before you sit down to review anything, you have to ask yourself the age-old question, “Am I a man or a mouse? Am I a rock, a gentle reed that bends in the wind, or a piece of dandelion fuzz?”

I spoke yesterday morning to a guy who’d recently seen it, and I could sense that he didn’t know quite how to process the jumbled entirety, much less render a short, bottom-line reaction. I promise that no matter what I think when I finally see it, I will be as respectful and obliging as possible without being too twinkle-toes.

The printed Telluride schedule has Welles’ film showing just once (Saturday at 9 am at the Palm), which I definitely can’t attend. Maybe a screening or two will be added in one of the TBA slots.

From Variety‘s Owen Gleiberman: “An eccentric, rather choppy, but highly watchable movie, and Orson Welles is quite alive in it. You can feel the intensity of his DNA in its sinister atmosphere of garish noir depravity. [But] Evoking Touch of Evil and Citizen Kane isn’t the same thing as matching their artistic power.

“So is it a good movie or a bad one? A fascinating jumble or a searingly told story? A work of art or a curio? Let’s say that it’s a little of all those things.