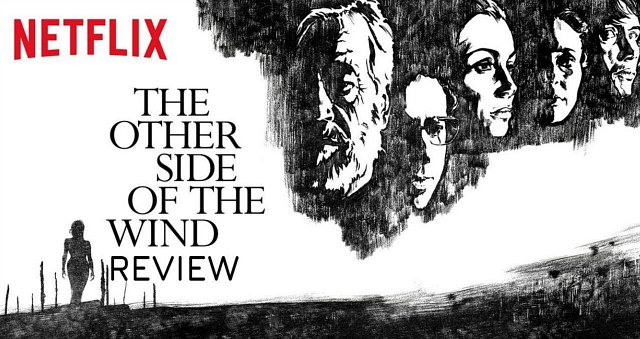 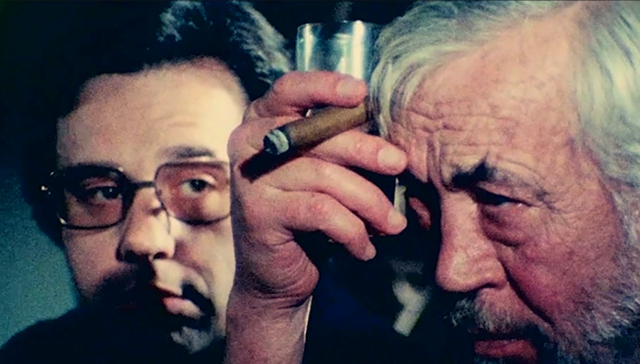 Errol Morris is no admirer of former Trump administration svengali Steve Bannon, and so American Dharma, which I saw yesterday afternoon, casts significant doubt upon Bannon’s overthrow-the-deep-state, hooray-for-the-red-hats bullshit. But at the same time it does a curious thing — it presents Bannon as a half-mythical figure, a man of steel and conviction, tough-minded but thoughtful.

If you have a semi-developed brain and at least some analytical abilities, you’re going to recoil in quiet horror at what Bannon is advocating here, but at the same time you’re going to be half-impressed by the way he comes off as a cinematic figure, as a fellow who’s part of a fraternity of strong, square-jawed honey badgers (including Gregory Peck in Twelve O’Clock High, Alec Guinness in The Bridge on the River Kwai) who don’t give a shit but are determined to get the job done. Right-wingers may feel conflicted about American Dharma (as I do) but they’re not going to flat-out hate it. Because there’s something faintly attractive about the way Bannon is portrayed.

I agree almost entirely with Michael Moore‘s Fahrenheit 11/9, but American Dharma, troubling as it is, is a more transporting film, certainly in a visual sense.

“To call Donald Trump a man of the people…I don’t quite see it. Forgive me. I see something quite different. [American Dharma] is a horror movie. I’m not sure I know what evil is. I don’t really believe in evil-evil. Even ‘evil incarnate’ troubles me. I certainly believe in evil acts, which are all around us, constantly. I don’t know if you’ve seen my other films, but I’m endlessly fascinated by self-deception [and] cluelessness.

“[American Dharma] is certainly a story about a man who lives in a strange fantasy world. Early Christianity, John Ford movies, nationalist ideologies…an incoherent mess, in my opinion. It’s not clear to me that if you surround yourself with this shell of belief you don’t see the world any more. What [Bannon] talks about, what he believes is incoherent…it doesn’t really make sense. Bannon seems the most ridiculous, most absurd when he couples his claims, his populist claims, national populist claims with his defense of the Trump administration. [In my view] Trump does violence to the whole of idea of what populism might be.” — Errol Morris, director of American Dharma, an exploration of the mind and ideology of Steve Bannon, during a Toronto Film Festival q & a.

Less than ten minutes into my first viewing of Jason Reitman‘s The Front Runner, I knew it was at least a B-plus. By the time it ended I was convinced it was a solid A. It’s not a typical Reitman film — it doesn’t deliver emotionally moving moments a la Juno and Up In The Air. It is, however, a sharp and lucid account of a real-life political tragedy — the destruction of former Colorado Senator Gary Hart‘s presidential campaign due to press reports of extra-marital womanizing with campaign volunteer Donna Rice.

The Front Runner is an exacting, brilliantly captured account of a sea-change in press coverage of presidential campaigns — about a moment when everything in the media landscape suddenly turned tabloid. Plus it feels recognizable as shit. I immediately compared The Front Runner to Michael Ritchie’s The Candidate, Mike Nichols‘ Primary Colors and James Vanderbilt‘s Truth. It is absolutely on the same wavelength and of the same calibre. Hugh Jackman delivers a steady, measured, well-honed portrayal of Hart, but the whole cast is pretty close to perfect — every detail, every note, every wisecrack is spot-on.

Why, then, are some critics giving Reitman’s film, which is absolutely his best since Up In The Air, the back of their hands? The Front Runner easily warrants scores in the high 80s or low 90s, and yet Rotten Tomatoes and Metacritic aggregate tallies are currently in the high 60s — over 20 points lower than they should be.

I’ll tell you what’s going on. Critics can be cool to films that portray journalists in a less than admirable light, which is what The Front Runner certainly does. The Miami Herald reporters who followed Hart around and broke the Rice story are depicted as sleazy fellows, and the relationship between the Miami Herald and Hart is depicted as deeply antagonistic, especially on the Herald’s part. Hart screwed himself with his own carelessness, but the Herald is depicted as being more or less on the same level as the National Enquirer.

You can bet that on some level this analogy is not going down well with certain critics. Remember how Vanderbilt’s Truth (’15), a whipsmart journalism drama, was tarnished in the press for portraying the collapse of Mary Mapes‘ faulty 60 Minutes investigation into George Bush‘s National Guard history and alleged cocaine use? A somewhat similar dynamic is happening right how. 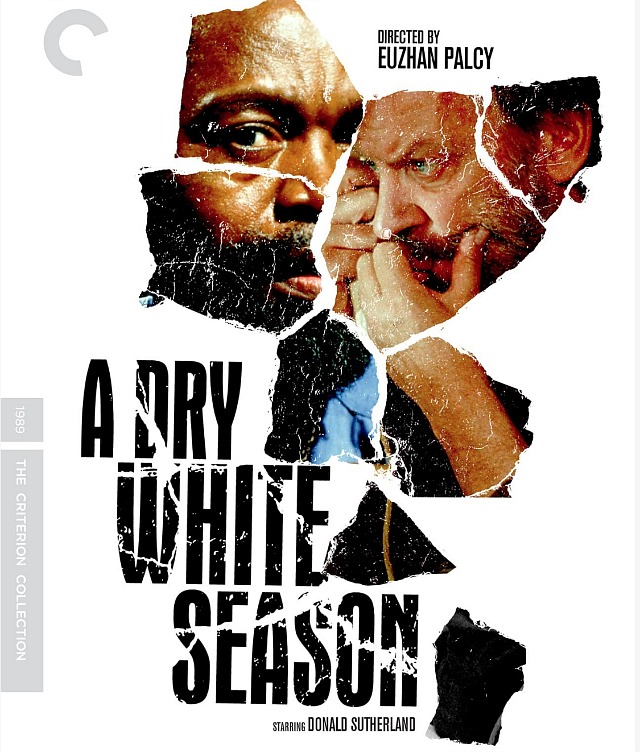 1st HE alternate: “If you trust yourself when others don’t.” 2nd HE alternate (14-word cheating version): “Long and hard is the way that out of hell leads up to light.”

Sidenote: I’ve never liked the idea of “a” being a word. It’s just a letter — it’s not, you know, an actual word. Conflicted, measured, loquacious, randy, uncertain, impudent…those are words that you can really shake hands with. What is “a” really? A neutral, non-judgmental single-digit thingie that you put before a noun. You can call it a word if you want, but I’ve had doubts for decades. If you ask me the jury is still out.