18 months ago in a piece called “Taxi Driver”: “The best gig of my life has been writing Hollywood Elsewhere for the last 12 and 2/3 years, and especially since I adopted the several-posts-per-day format in April ’06. The second best was tapping out two columns per week for Mr. Showbiz, Reel.com and Kevin Smith‘s Movie Poop Shoot (’98 to ’04). General entertainment journalism for major publications (Entertainment Weekly, People, Los Angeles Times, N.Y. Times), which I did from ’78 to ’98, ranks third. But my fourth all-time favorite job was driving for Checker Cab in Boston. Seriously — the only non-writing gig I ever really liked.”

I didn’t want to over-complicate that paragraph, but there was another non-writing job I really loved. That was working as a celebrity-spotter at Cannon Film premieres and after-parties in 1986 and ’87. I would rank it right below driving for Checker Cab. It was so easy and so satisfying.

White House spokesperson Kellyanne Conway speaking to CNN’s Jake Tapper earlier today: “I feel very empathetic, frankly, for victims of sexual assault and sexual harassment and rape. I’m a victim of sexual assault. [But] I don’t expect Judge Kavanaugh or Jake Tapper or Jeff Flake or anybody to be held responsible for that. You have to be responsible for your own conduct.”

HE response: I’m very sorry to hear this happened to Conway, but the person who assaulted her obviously needs to be held accountable for his behavior. Conway seems to be saying that victims of sexual assault need to take responsibility for allowing sexual assault to happen to them. Or something like that. She seems to be twisting herself into a pretzel in order to support the Lindsey Graham attitude about what happened to poor Christine Blasey Ford. 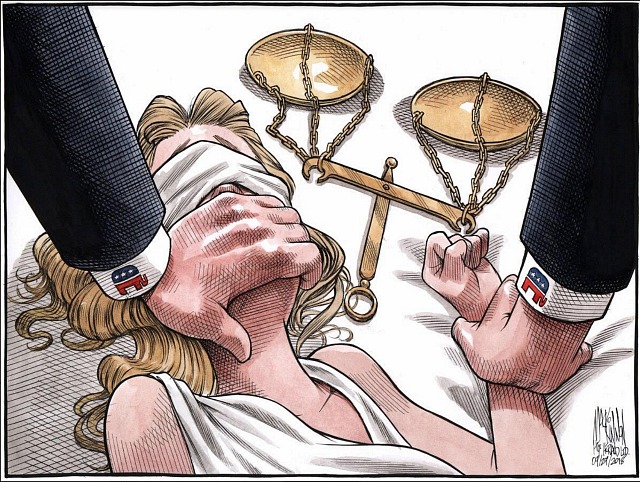 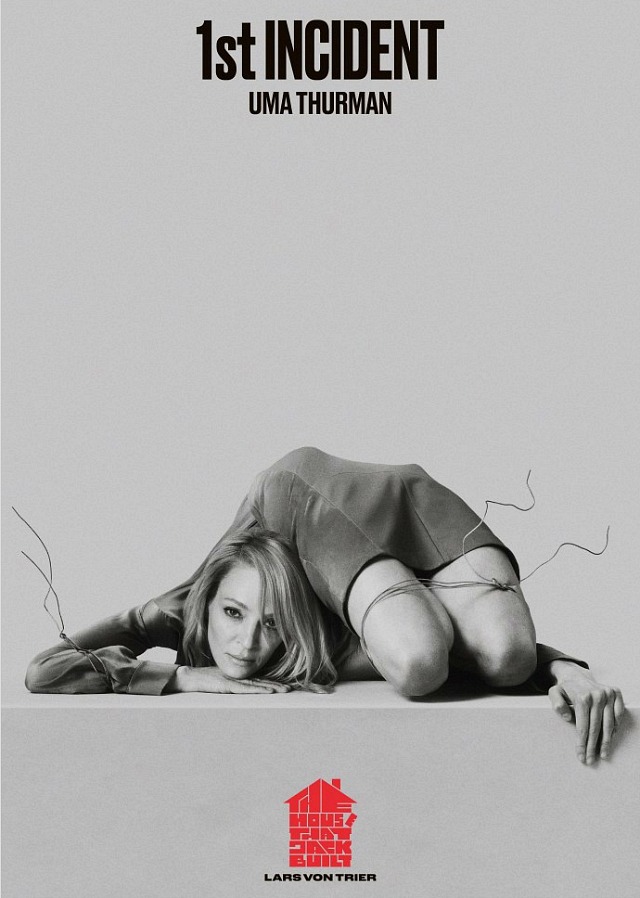 We’ve all seen Hollywood depictions of Wall Street animal culture (The Wolf of Wall Street, Wall Street, Boiler Room), and somehow a gleeful, Ike Turner-like Don Cheadle bouncing around an office environment in an all-violet outfit and a modified Afro seems like an outlier. My first reaction was “huh?” Who wants to watch a series about the 1987 stock-market collapse? What is there left to say about greed in downtown Manhattan? 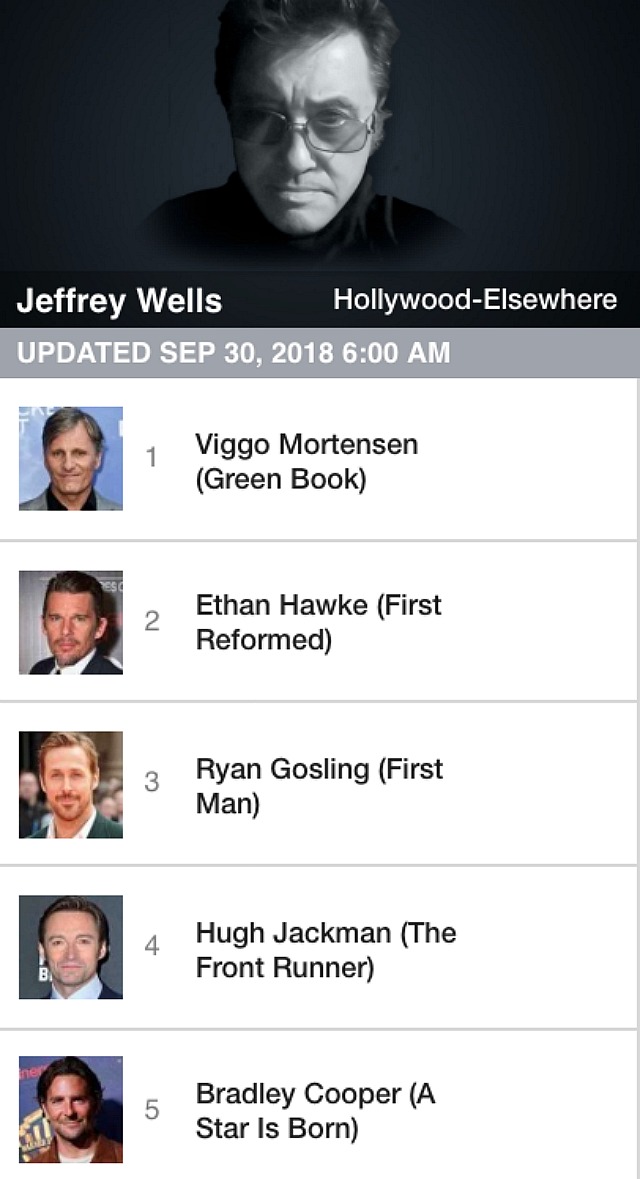 “Details of F.B.I.’s Kavanaugh Inquiry Show Its Restricted Range,” a 9.29 N.Y. Times report by Michael D. Shear, Sheryl Gay Stolberg, Maggie Haberman and Michael S. Schmidt. The article blatantly argues with itself — paragraph #1 is a mixed bag, paragraph #4 emphasizes “free rein” and #2 and #3 emphasize the opposite. And Julie Swetnick’s allegations aren’t even mentioned.

“President Trump said on Saturday that the F.B.I. will have ‘free rein‘ to investigate allegations of sexual misconduct against Judge Brett M. Kavanaugh, but the emerging contours of the inquiry showed its limited scope.

“Four witnesses will be questioned in coming days about aspects of the assault accusations against Judge Kavanaugh, according to two people familiar with the matter. Left off the list were former classmates who have contradicted Judge Kavanaugh’s congressional testimony about his drinking and partying as a student.

“The White House will decide the breadth of the inquiry, though presidential advisers were working in concert with Senate Republicans, said the two people, one a senior administration official, who both spoke on the condition of anonymity to discuss a sensitive investigation.

“The White House can order investigators to further examine the allegations if their findings from the four witness interviews open new avenues of inquiry, and Mr. Trump seemed to stress that part of the plan in a tweet late on Saturday.”