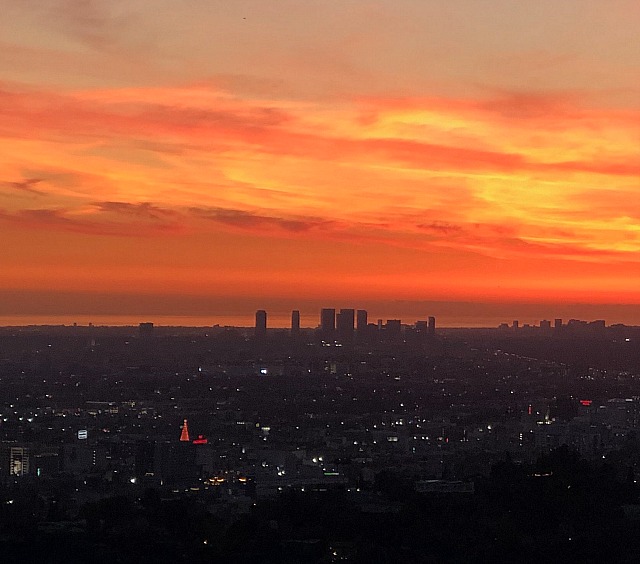 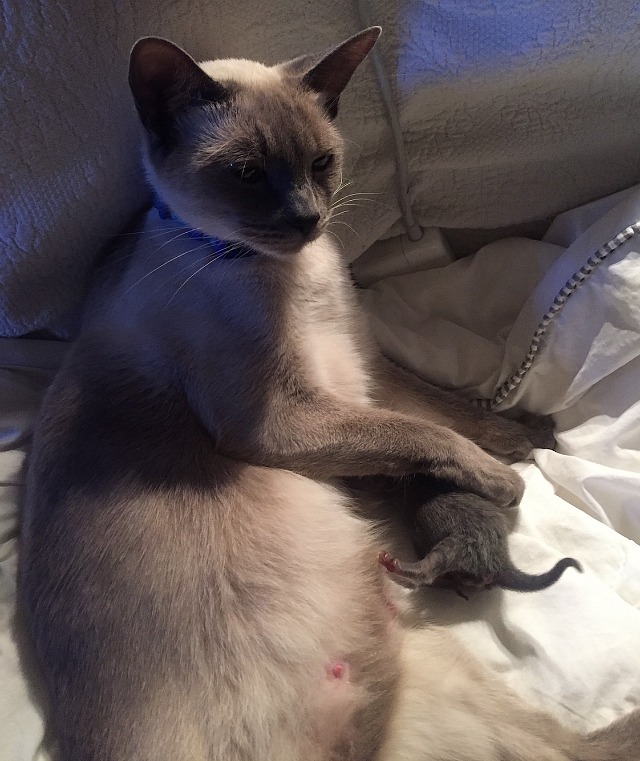 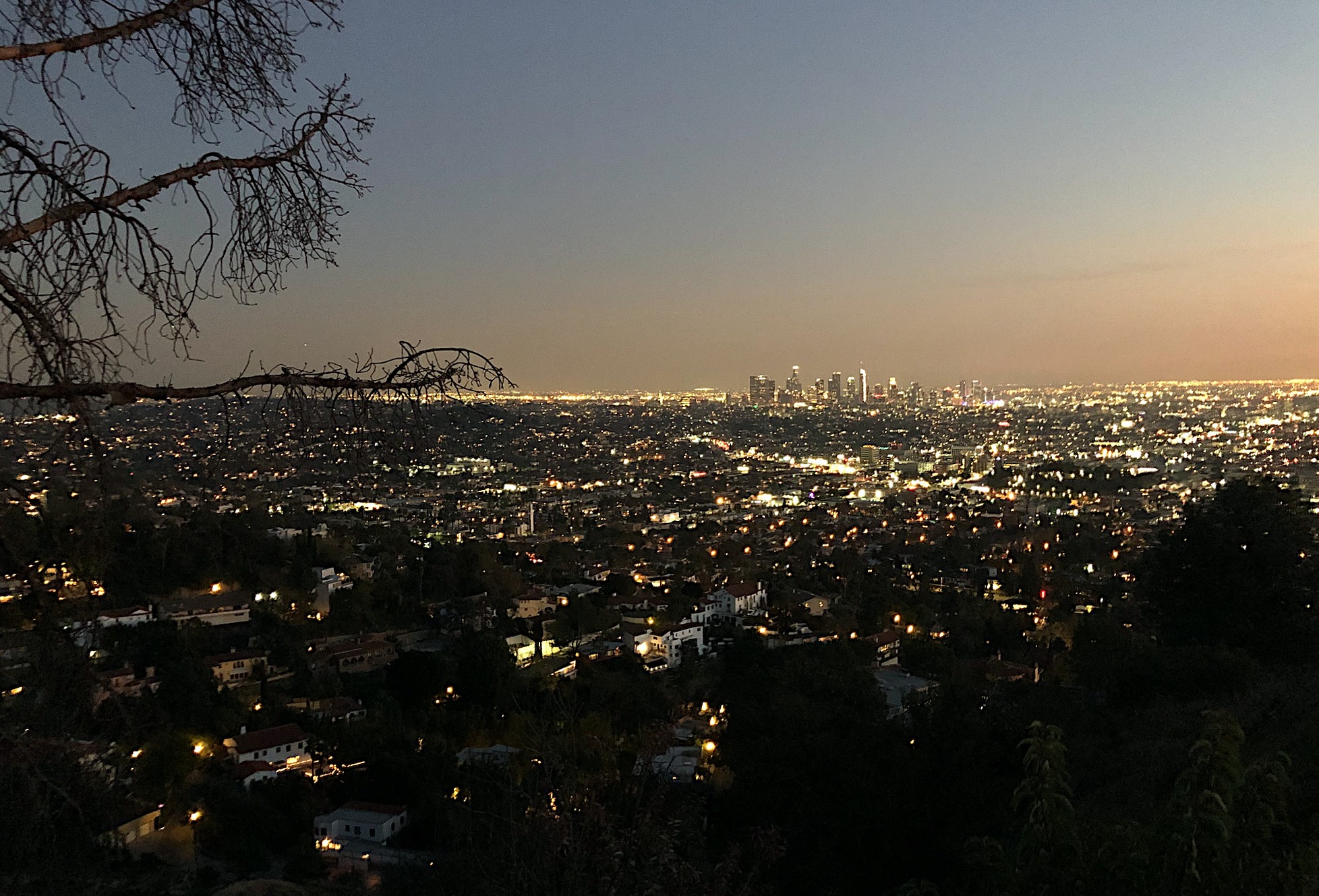 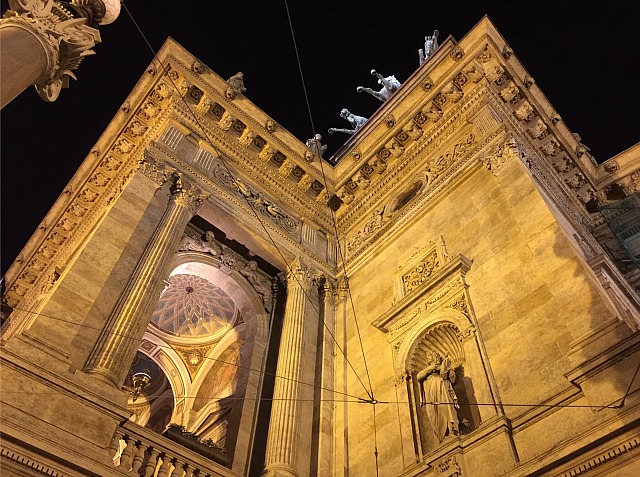 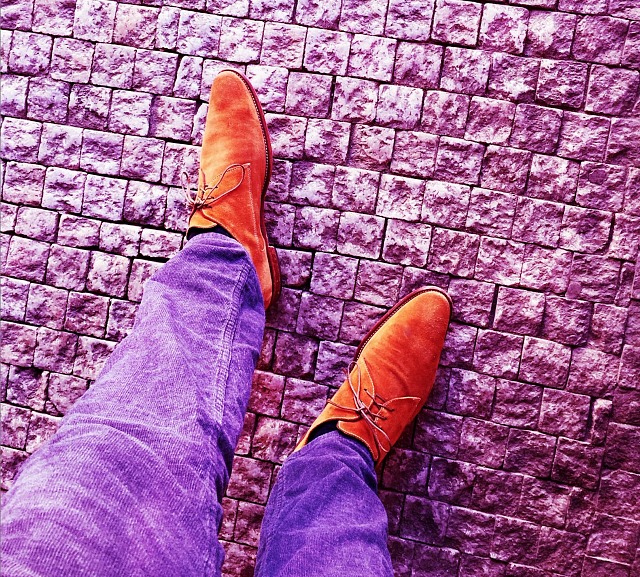 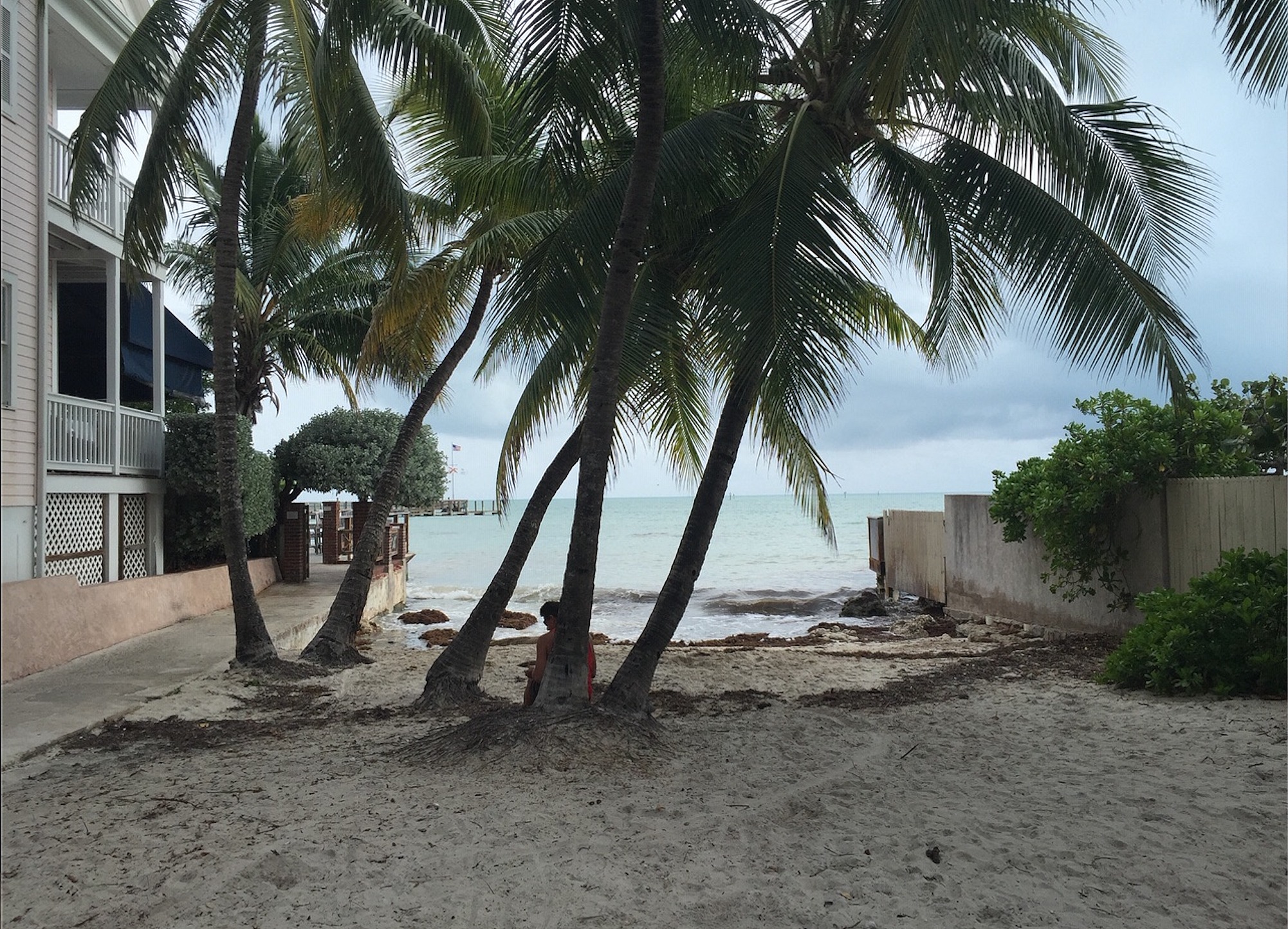 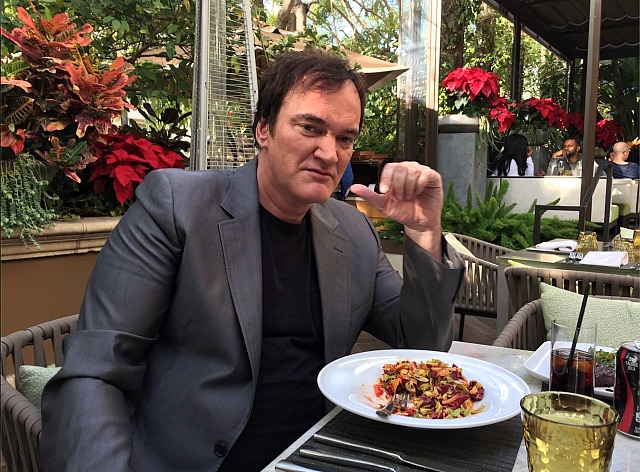 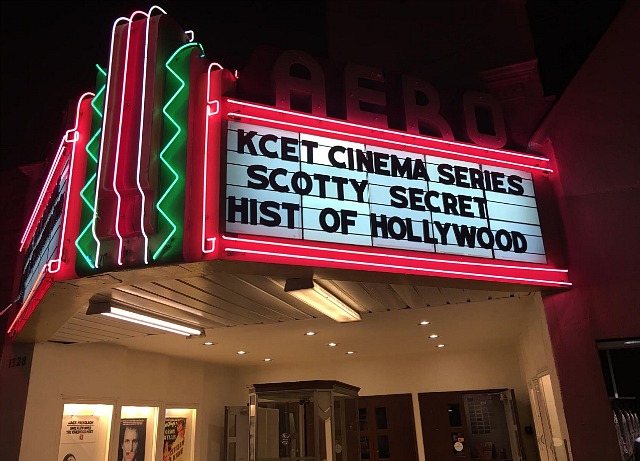 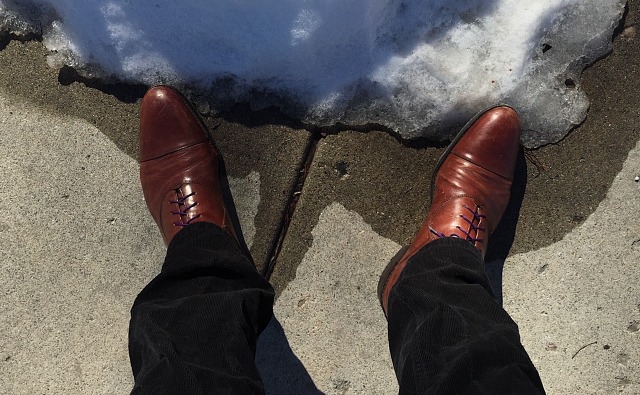 35 Comments
Spit It Out 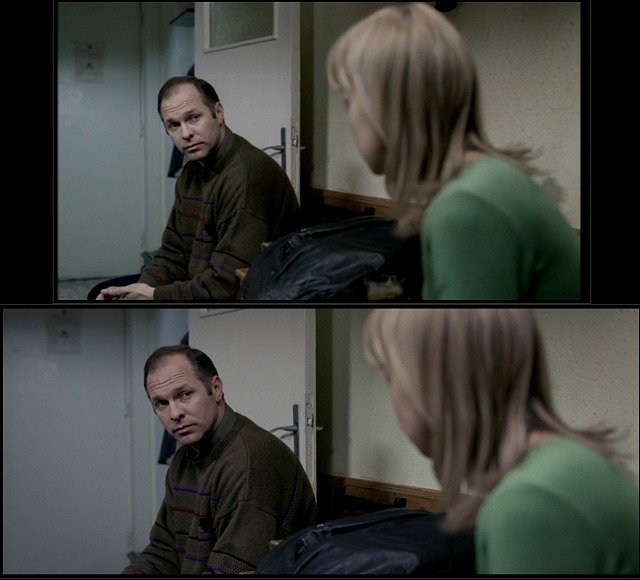