I strongly suspect that the Best Supporting Actor Oscar race is between Green Book‘s Mahershala Ali and Can You Ever Forgive Me‘s Richard E. Grant, and that Sam Elliott‘s stand-out performance in A Star Is Born…well, he’ll be nominated but that’s all.

Like all Oscar contenders Elliott has of course been getting a lot of media attention with career-highlight articles and whatnot. But his Wiki page pays almost no attention to his first half-decent theatrical feature — Daniel Petrie‘s Lifeguard, a 1976 character-driven story about aging and values — and in which Elliott gave his first semi-sturdy performance.

I saw Lifeguard when it first came out. It was obviously a low-budget beach movie (pre-Baywatch) that was partly green-lighted because of the bikinis, and was saddled with an occasionally clumsy, in-and-out script. But it also had a grounded, this-is-real, emotionally upfront quality, and was about the terror of hitting 30 with no clear idea of what to do with your life.

Elliott played Rick Carlson, a 30-year-old Los Angeles lifeguard (Elliott turned 32 in August ’76) who gets laid a lot. Rick begins to question his life when he reunites with Anne Archer‘s Cathy, an old girlfriend who’s now divorced with a young son. Sensing his beachside ennui, she urges Rick to to take a job as a Porsche salesman, which is being offered to him by another high-school classmate (Stephen Young).

Concurrently Rick is feeling a certain something or other for Wendy (Kathleen Quinlan, 21 at the time), a lonely teenager with a crush on him. Will Rick quit lifeguarding for a Porsche dealership gig? Will he hook up with Archer or relapse with the obviously-too-young Quinlan?

Variety review: “Lifeguard is an unsatisfying film, of uncertain focus on a 30-ish guy who doesn’t yet seem to know what he wants.” HE response: Wrong — it’s fairly satisfying. As for the main character not knowing which way to turn…yes, exactly!

“I remember Lifeguard all these years later, and that counts for something, doesn’t it? Isn’t that what art is, really? A work that makes you see the world differently, that answers questions you didn’t know you had, that perfectly captures a time and a place, that inspires you? 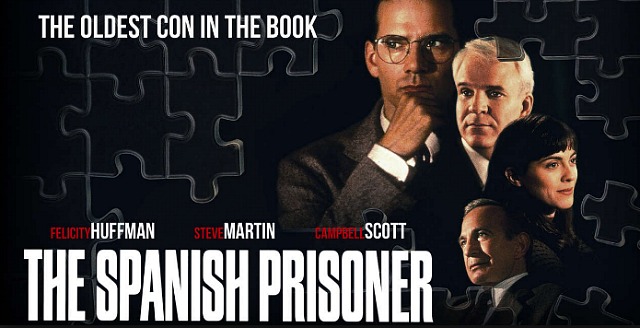 No Comments
Regretting The Fact… 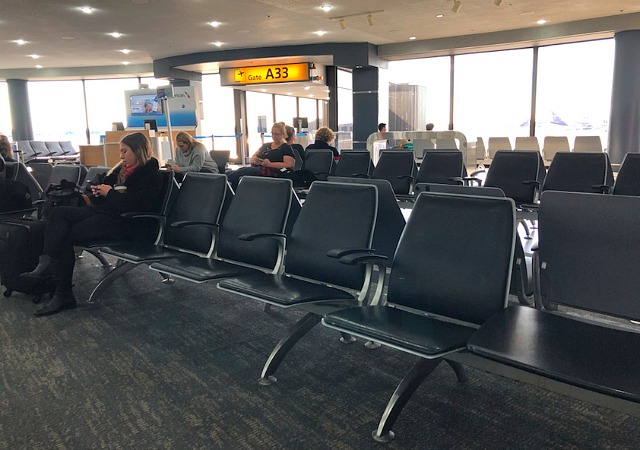 Posted sometime around 1:30 pm eastern. YouTube commenter: “I don’t know what that was, but I definitely enjoyed it more than season 6 of House of Cards.”

On the other hand The Boston Globe is reporting that Kevin Spacey has been charged with felony sexual assault in Massachusetts. He allegedly sexually assaulted “the teenage son of former Boston WCVB-TV news anchor Heather Unruh at a Nantucket bar in July 2016,” according to Matt Rocheleau’s story.

HE favorite: The Inside Llewyn Davis Manhattan woman (older, Jewish, good heart) ranting about her orange cat being the wrong orange cat due to the absence of a scrotum. This MUBI essay is only six days old as we speak.

Last night I re-sampled Roma on Netflix. My fourth viewing. The black-and-white compositions have always looked great on theatrical screens, but they look even better on my Sony 930C 65″ 4K HDR, especially via the new Samsung 4K Bluray player. I could live in that film, that eye spa. The only film that offers a similar monochrome wonderland vibe is Pawel Pawlikowski‘s Cold War.

But I’m of two minds about some forthcoming 70mm presentations that Netflix has planned. On one hand I’d like to see what it looks like; on the other I know it can’t look as good as it does at home or via digital projection.

I’m slightly puzzled by a quote from Roma director Alfonso Cuaron in a 12.20 Variety piece by Dave McNary, to wit: “Roma is designed to be meaningful whether experienced at home or on the big screen but offering cinema lovers the opportunity to see it in theaters is incredibly important to me. The 70mm print of Roma shows unique details not available on any other version. Being shot in 65mm, these prints bring live detail and contrast only possible using a big format film. It is for sure the most organic way to experience Roma.”

I heard this morning from a tech-savvy friend who disagrees with Cuaron:

“The foundation of Roma is the beautiful, shimmering, nitrate-like black-and-white imagery,” he said. “I wonder if it was captured in color and affected in post?

“The strange thing is the announcement that they’re making some 70mm prints to have an ‘organic’ look, whatever that is. The publicity mentions a large-format 65mm negative, but Roma was shot as data.

“65mm digital, straight from the chip, blows projected 70mm celluloid out of the ballpark. If you go from original finalized data to a recorded negative, and then to a print and then project it, and projection is almost always flawed unless you’re screening it in the Academy or some other first-rate venue…if you do all that you’ve lost probably 25% of the image quality. Not to mention trying to achieve the purity of the black-and-white data on color stock.

I’ve asked Cuaron about these disparate views, and whether my tech-savvy friend might be missing something. Haven’t heard back.