A couple of decades hence young cineastes will ask their older brethren, “Explain again why a well-made but not especially overwhelming social criticism drama from Bong Joon-ho won the Best Picture Oscar instead of this obviously superior Martin Scorsese gangster epic, especially considering the fact that The Irishman didn’t have anything like that Parasite scene in which a family of con artists welcomes the one person in the world who has a motive to rat them all out, and yet they let her in during a rainstorm while they’re all drunk and dishevelled…why did everyone give that scene a pass again?” 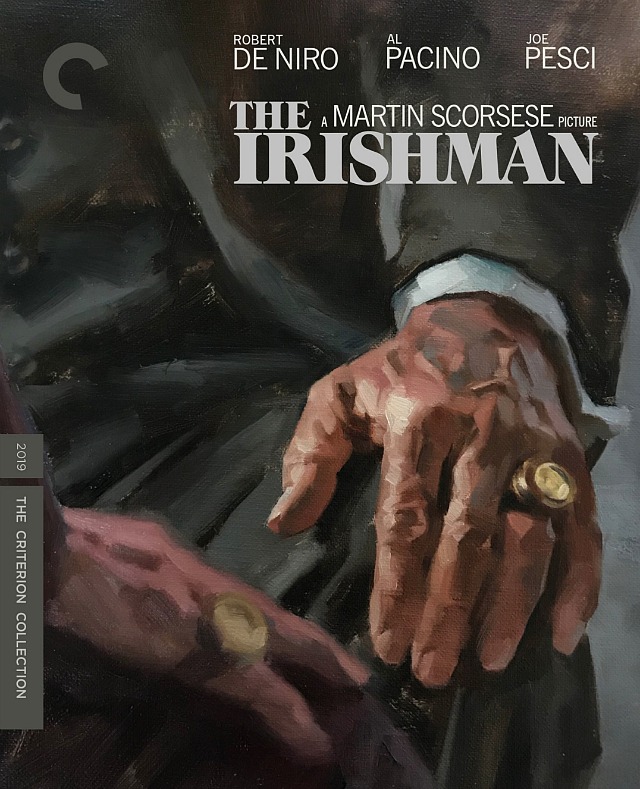