I have to leave for Santa Barbara now (2:25 pm). I should have left an hour ago. The idea is to get there by 4:30 pm or so, 5 pm at the latest. I want to catch a 6:10 pm q & a between Roma‘s Alfonso Cuaron and Yalitza Aparicio at the Lobero, which will follow a 4 pm screening. There’s also a cocktail reception for Cold War‘s Pawel Pawlikowski (Opal, 1325 State Street). And then the Big Director’s panel begins at the Arlington theatre at 8 pm.

Anya’s six gray kittens have been bought en masse by a nice woman from Canyon Country — two for herself and her kids, two for her mom, two for her sister. Or something like that. They’re only four and half weeks old — born on 12.27.18. You’re supposed to keep them with their mom until they’re eight weeks old or they won’t be properly weaned; some say they should stay with mom for three months. It’s interesting how you can tell which one is the bravest, the smartest, the most guarded and defensive, etc. Even at four weeks. 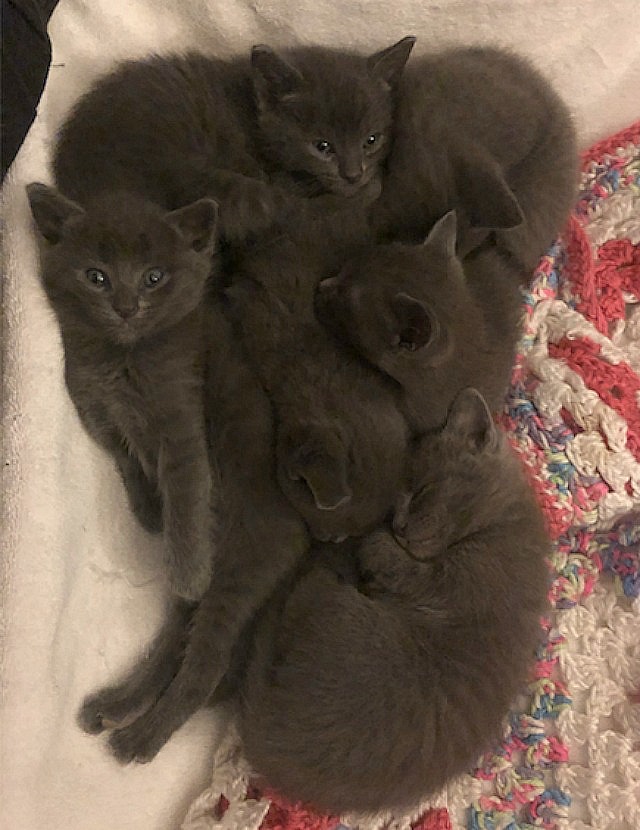 For as long as I can recall there’s always been a hard and fast rule about Sundance films not being allowed to play at the Santa Barbara Film Festival. I was therefore surprised to discover that A.J. Eaton and Cameron Crowe‘s David Crosby: Remember My Name, one of the finest films I saw at Sundance ’19, will have two SBIFF screenings at the Lobero theatre — Sunday, 2.3 at 2pm, and Tuesday, 2.5 at 7 pm. My understanding is that Crosby, who lives in the nearby Santa Ynez Valley, will be in town on Sunday, which leads one to presume he’ll take a bow after the Sunday screening. Here’s my 1.27.19 Sundance review. 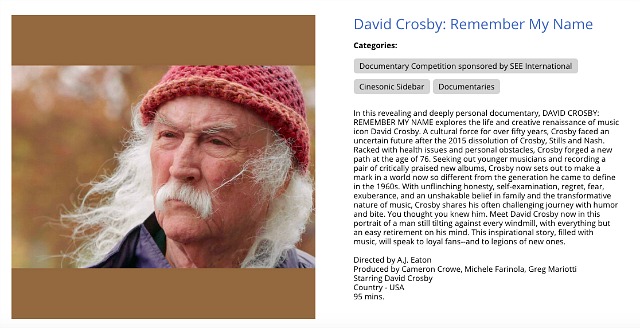 27 Comments
Not What It Appeared To Be

When I was but a lad my father and I didn’t like the same music. He was a big Ella Fitzgerald fan, but he had no room in his head for Aretha Franklin. C’mon! There was, of course, no point in trying to persuade him to see past his favorites and prejudices.

One of the first vocal debates we had was over the Beatles “I’m A Loser.” My dad was basically appalled that any songwriter would write a song with that title. What kind of wimp candy-ass would admit something like that, much less sing it as a kind of anthem? I replied that it wasn’t about being a loser in life, but in love. Lennon and McCartney obviously had no reason to worry about people regarding them as losers, I explained. Not with their phenomenal success. Plus it wasn’t the lyrical content as much as how it sounded. The bass line, the harmonies, the harmonica riff, etc. All of these arguments went right over my dad’s head. 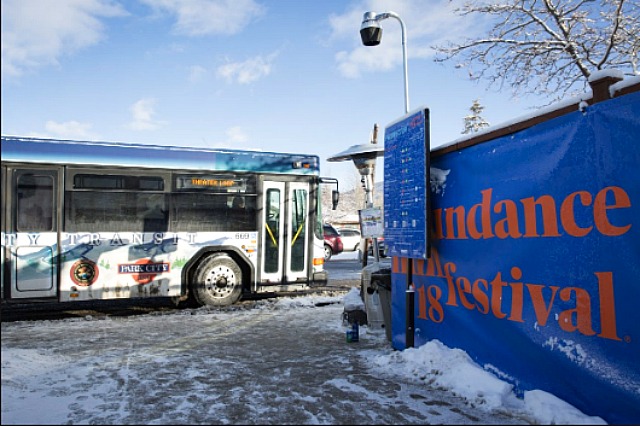