Support on Patreon Follow @wellshwood
28 Comments
Why Should I Care?

My streaming options feel fairly flush these days — Amazon, Netflix, Criterion, Vudu. Why do I have to get all hot and bothered about Apple TV +? What matters to me is cinematic enrichment — discovering fresh currents and minerals in the stream, refining them, adding a good score, making them into films and then throwing them up on BIG screens on the way to general streaming. If Apple wants to join in that effort, great.

Brie Larson’s Unicorn Store (Netflix, 4.5) “is about unicorns, but only obliquely. Mostly, it’s about a unicorn-obsessed young art student named Kit (Larson) who needs some sort of life lesson, although what this [might be] exactly remains maddeningly unclear at the end.

“In order for this pixie-dusted contemporary fable to make its point, the movie erects a magical pop-up shop just for Kit, complete with world’s most flamboyant salesman (Samuel L. Jackson, wearing tablecloth-print suits and tinsel in his afro, a la Beyonce), where Kit can arrange to adopt her very own unicorn.

“What if Kit’s childhood wish came true? Would it be the best thing that ever happened? Or in some cases, is giving a girl a pony the worst possible present? Perhaps there’s some wisdom to that, but wouldn’t it be great to find out?

“Unicorn Store spends so much time focused on Kit’s mostly-average, mostly-boring pre-unicorn life that it’s hard to understand what the universe (or the movie, at least) is trying to teach her — something about not being selfish, or the importance of not throwing bratty tantrums in your 20s, or (and this is a direct quotation, albeit one whose meaning is muddled) “we’re all looking for happiness and maybe if we’re lucky we can just buy it in a store.” — from Peter Debruge’s 9.11.17 Variety review.

Sarah Sanders: “They literally accused the President of the United States of being an agent for a foreign government. That’s equivalent to treason. That’s punishable by death in this country.” pic.twitter.com/nz5fsKTW7F 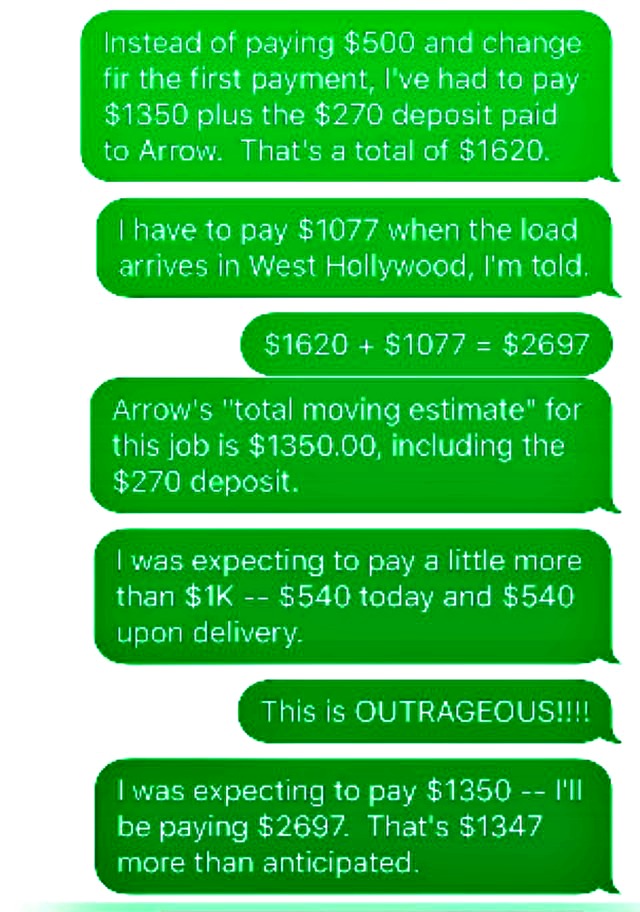 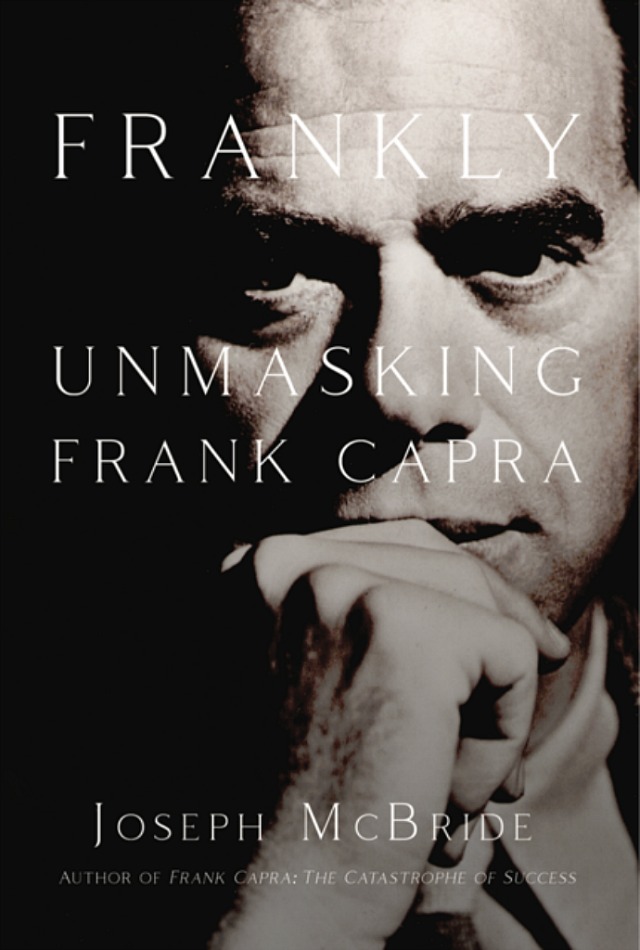 Okay who did this 🤣💀 pic.twitter.com/bYe5jI8S2h

15 Comments
All Over Now

Scott Walker, the Walker Brothers lead singer whose moody crooning baritone was a major reason why “The Sun Ain’t Gonna Shine Any More” was such a big hit in ’66, has left the earth. He was 76.

The irony, of course, is that once Walker began releasing solo albums in ’67 he rejected all aspirations to being a mainstream pop singer. Variety‘s Jem Aswad: “While his increasingly challenging music cost him many fans, the singer never looked back excepting a Walker Brothers reunion in the mid-1970s. Walker released several albums that were individual and esoteric by any standard. In recent years he collaborated with artists ranging from arch pop combo Pulp and Seattle drone-metal outfit Sunn O))) to British avant-pop singer Bat for Lashes.”

Being a musical plebian when it comes to the avant-garde realm, I still think of Walker as the “Sun Ain’t Gonna Shine” guy. Sorry.

Speaking as a staunch Beto O’Rourke admirer, I have to acknowledge — admit — that Pete Buttigieg, however likely or unlikely his chances of winning the Democratic Presidential nomination, is right now the most engaging contender out there. Somebody on Morning Joe recently called him “the Mister Rogers of the Democratic presidential candidates“; in my eyes he resembles Eric Kohn of Indiewire. Brilliant, well-spoken, a Millennial (he was in high school when Colombine happened)…an obviously sharp guy who seems to really understand the worldly particulars as they exist right now, but especially gets the coming shape of things. Progressive but specific, practical. Definitely not on the side of the p.c. Robespierre purists. 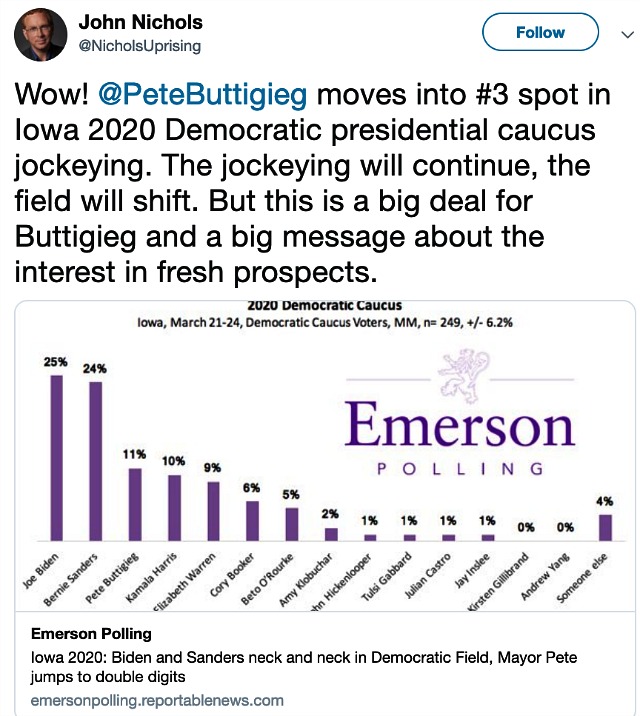 The other day I riffed on the trailer for Noah Hawley‘s Lucy in the Sky (Fox Searchlight). It stars Natalie Portman as an astronaut who suffers some kind of emotional-spiritual crisis following a longish space voyage. 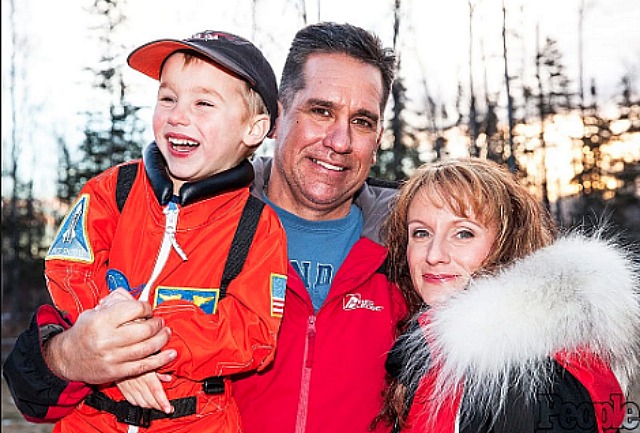