My Norweigan flight (Boeing 787) to Stockholm leaves at 6 pm, but I’ll be leaving for LAX at 3 pm. I like to arrive early so I can get a little filing done in the lounge. Update: Left at 3:30, traffic was ghastly, arrived at Bradley terminal 100 minutes before flight time. 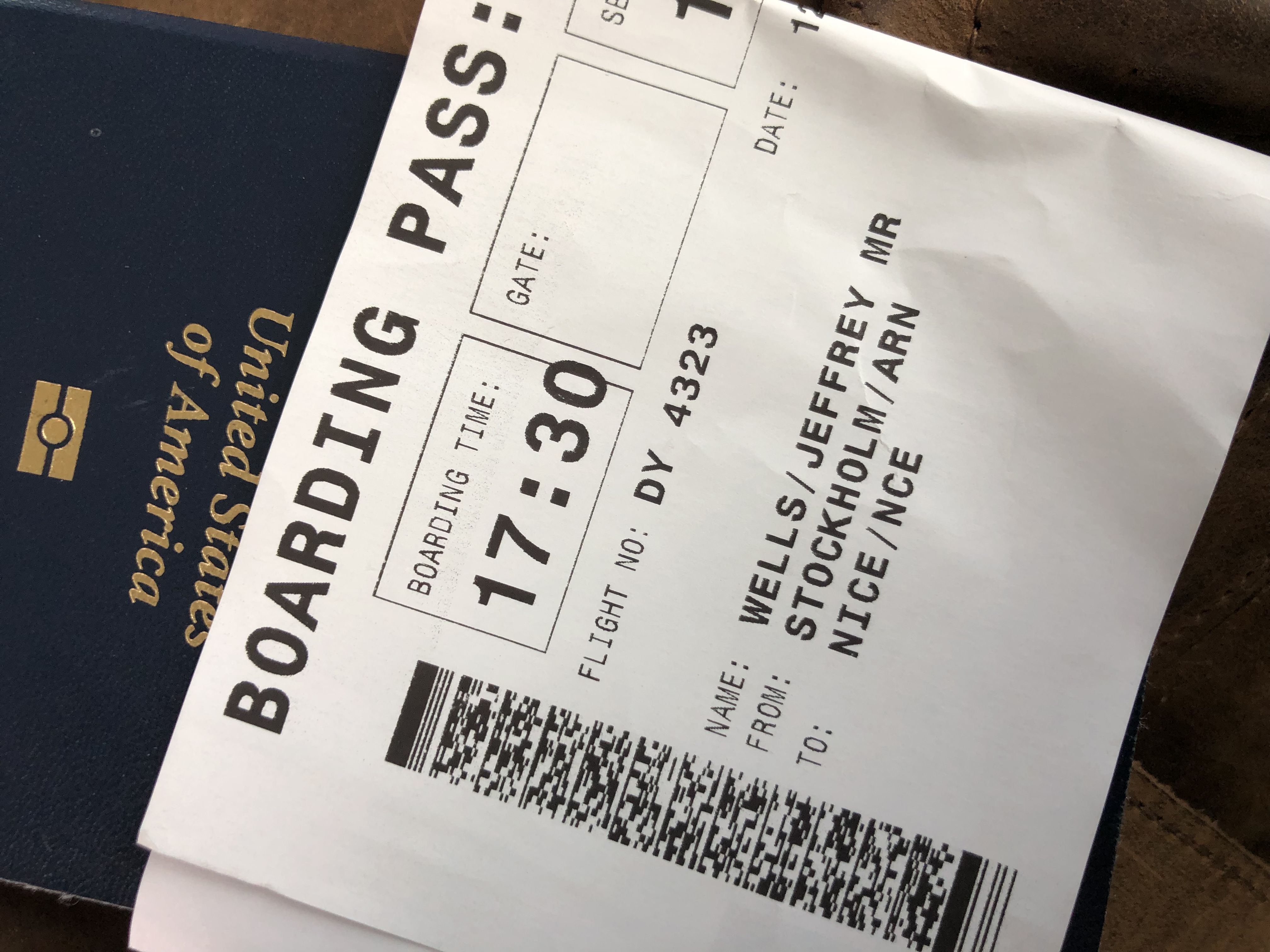 Seven topics to write about at LAX and on the plane:

(b) Echoes in the Canyon;

(f) The only way I can stand Los Angeles, arguably the ugliest city in the world architecturally (along with Honolulu and three or four others), is to stay indoors in the day and hang out at night in certain soothing, semi-fragrant, aesthetically pleasing pockets; otherwise the ugliness would smother my soul;

(g) My home town of Westfield, New Jersey, where I spent my childhood and early high-school years, hasn’t substantially changed — it looks more or less that same as when I was nine years old. Likewise a Tuscan village called San Donato, which I’ve been visiting off and on for 18 years, has barely changed during that time. Ditto many portions of Paris, Rome and Hanoi. A few small changes but not many. Too bad the world can’t follow suit. Why do populations and economies always have to grow? Why don’t parents just replace themselves instead of creating super-broods?