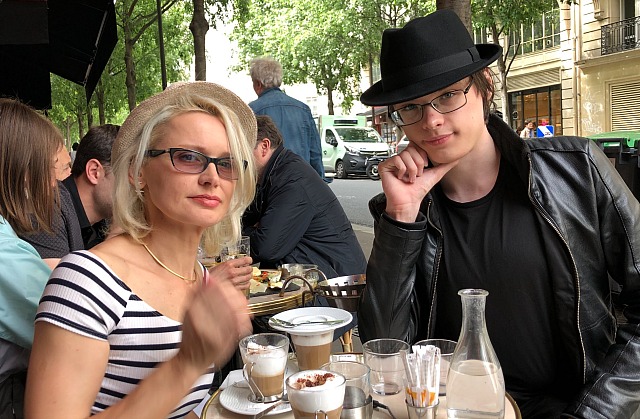 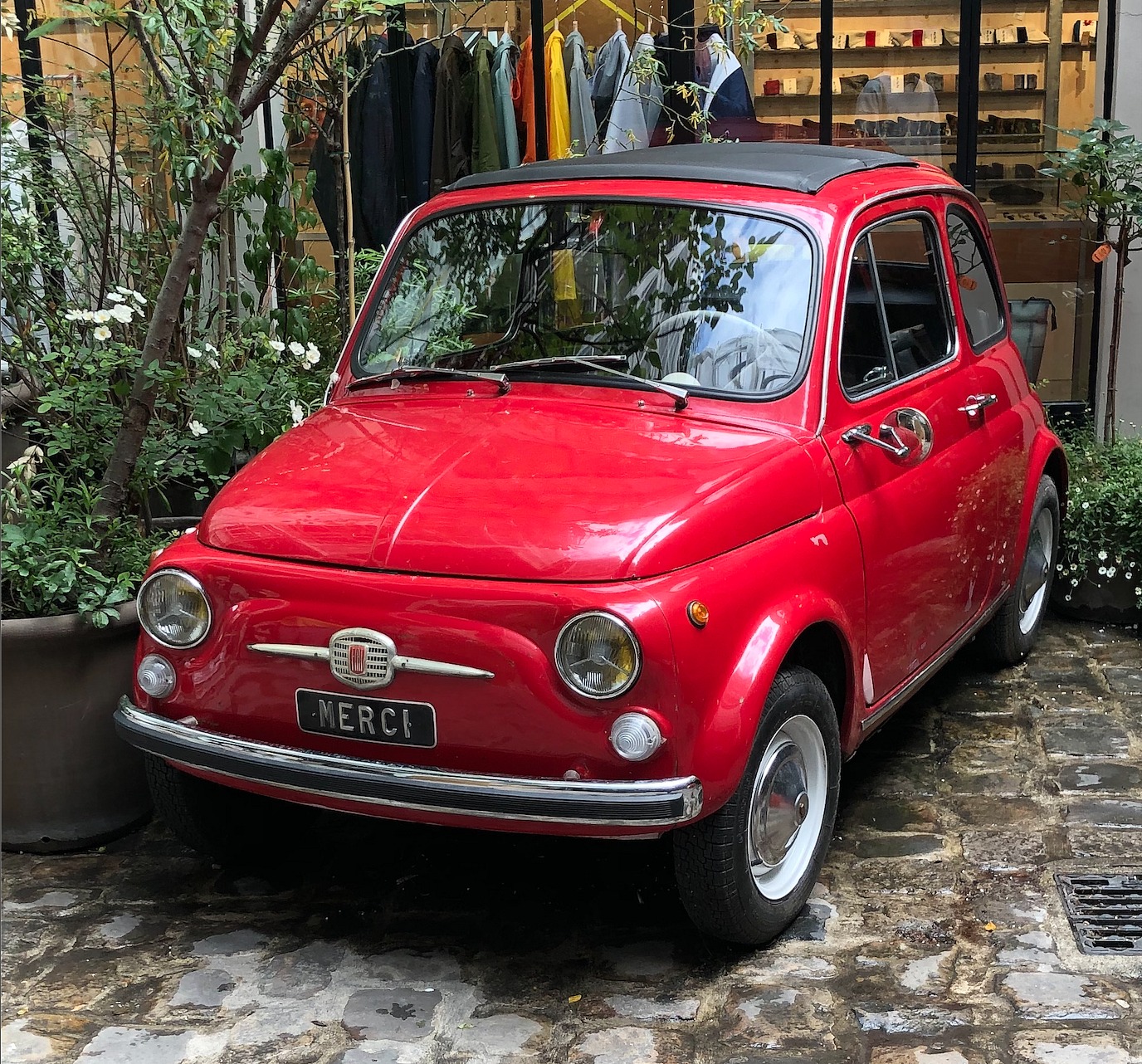 27 Comments
Morrison’s Legacy Is Still Recovering From “The Doors” 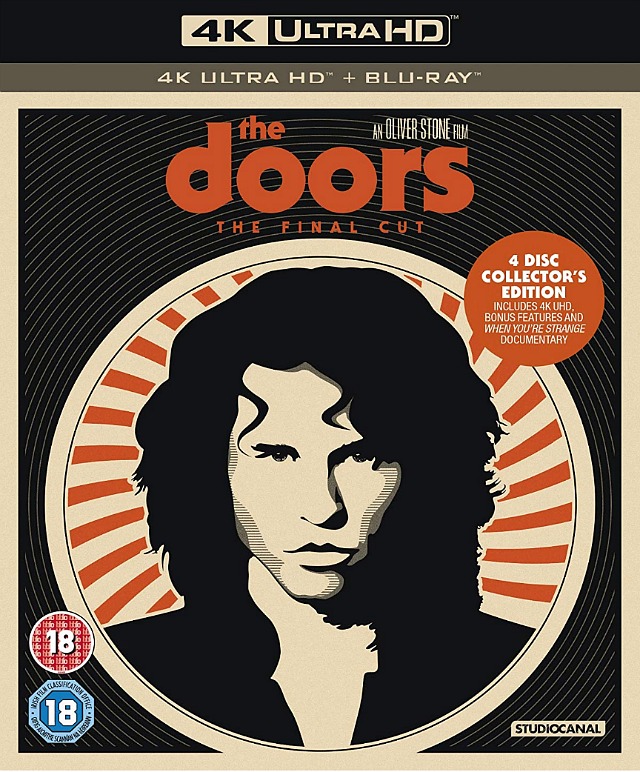 This is the way liars admit the truth, by blurting out words in passing or more precisely a clause within an otherwise lying, agitated, bloviating, diarrhea-mouth denial. In other words, when it comes to sociopaths the truth will only leak out accidentally. As in “oops…uhm, I didn’t mean that.”

This is what happened this morning to Donald Trump, tweeting that Russia had helped get him elected in ’16. An hour later he retracted the statement — “No, Russia did not help me get elected…I got me elected.” But the milk had been spilt. 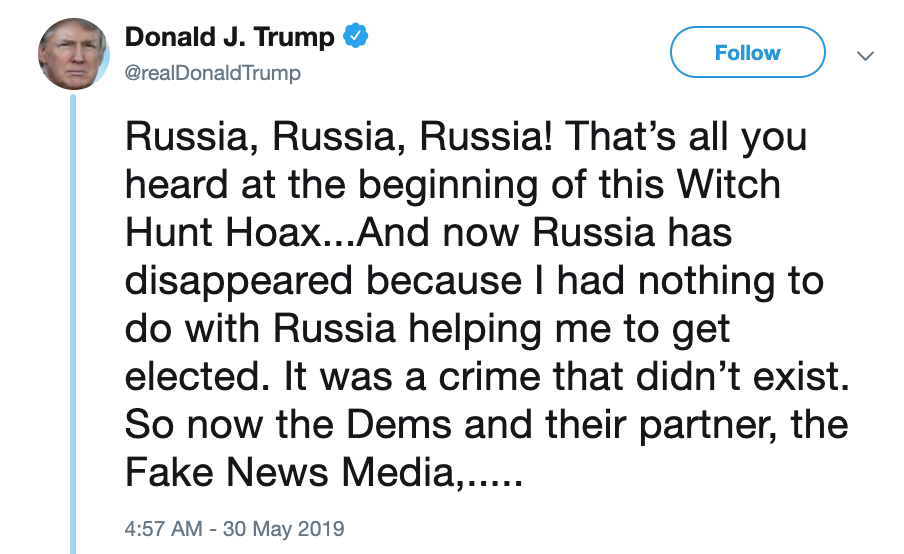 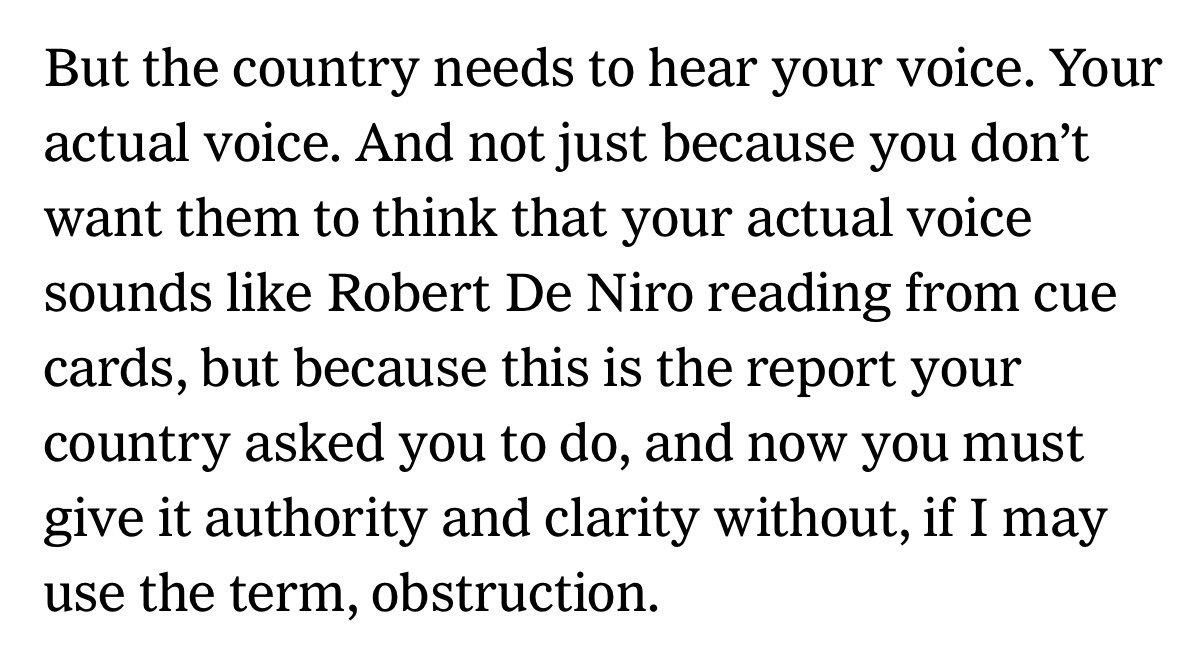 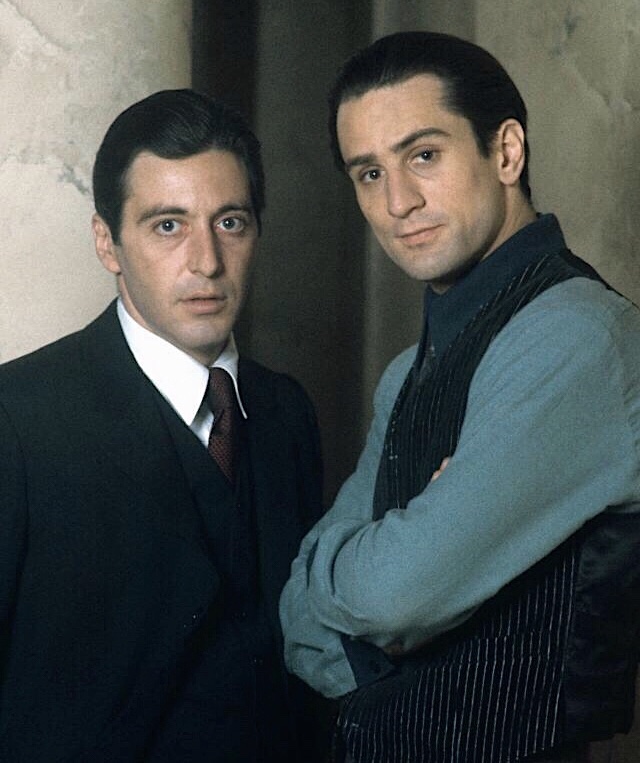