My first impression of Tom Harper‘s The Aeronauts (Amazon, 12.6.19) was one of dismay and disappointment. Why, I asked myself, is Telluride screening an implausible, broad-brush fantasy adventure, based on an actual 19th Century hot-air balloon feat but nonetheless fictionalized to showcase the bravery of an imagined female lead…why is Telluride screening this for serious cineastes when it was obviously made for the family crowd?

Everything about The Aeronauts seems tailored to the lowest-common-denominator ADD demo. Every line and scene is aimed at the peanut gallery. Every potential risk and thrill element (almost falling out of the passenger basket, climbing up the side of a balloon in frigid weather) struck me as cartoonishly crude and exaggerated. The recreations of early 1860s London felt about as genuinely atmospheric as the depictions of mid 1930s London in Mary Poppins Returns, which is to say “pass the crackerjack.” It all feels like a movie — a show for the shmoes.

The Aeronauts is, however, based on a historic 1862 balloon voyage by James Glaisher (played by Eddie Redmayne) and Henry Coxwell.

Departing from Wolverhampton in England’s West Midlands district, the team broke the world flight altitude record that day by reaching about 11,887 meters, or 38,999 feet. Glaisher blacked out somewhere around 29,000 feet. The cold caused Coxwell to lose all sensation in his hands, but he nonetheless managed to pull the balloon’s valve cord with his teeth before losing consciousness. The balloon landed safely in Ludlow, about 34 miles southwest of Wolverhampton.

Wren’s relationship with late husband Pierre (an Aeronauts backstory) is chiefly based on Sophie Blanchard’s flights with husband Jean-Pierre Blanchard, while Pierre’s death is inspired by that of Thomas Harris on 5.25.24.

I hadn’t done much research before seeing The Aeronauts, but since the greatest perils that befall the voyage are thin air and frigid temps, the viewer naturally wonders why the balloonists decide to ascend six or seven miles into the heavens. They had to know they’d be venturing into harm’s way.

I’ve just come out of what may have been the most uncomfortable screening of my entire theatrical moviegoing life.

The house was filled with warm bodies, but I was all but unable to focus on the film because I was trembling and hugging myself to death. I was half watching the Popes while my other half couldn’t stop dreaming about pleasuring myself with a winter coat and scarf, or a goose down quilt. I’m sorry but that’s what happened. 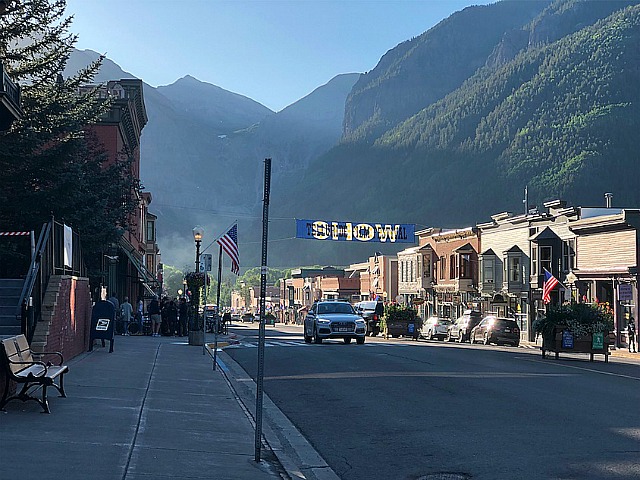 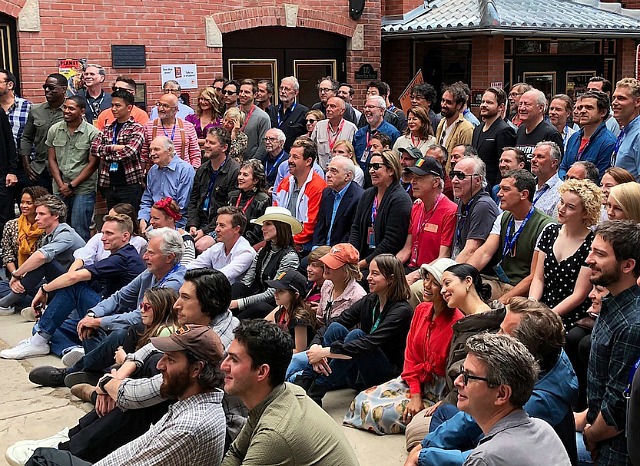 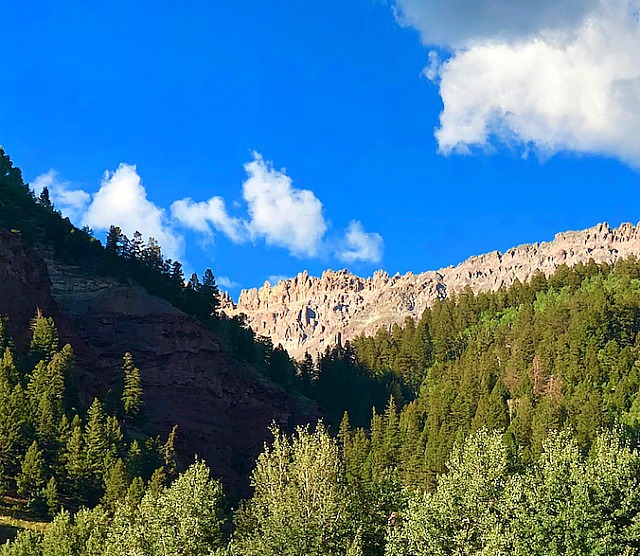 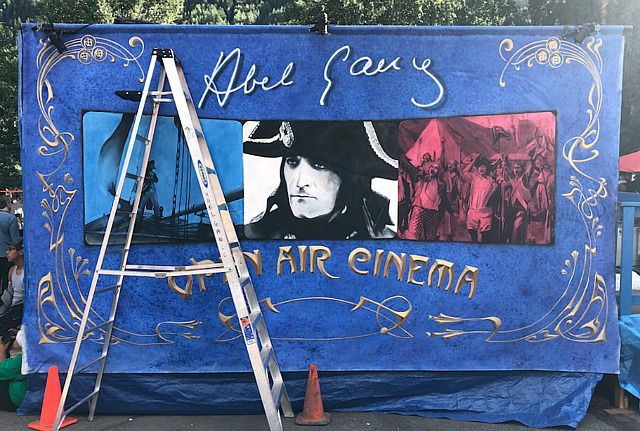 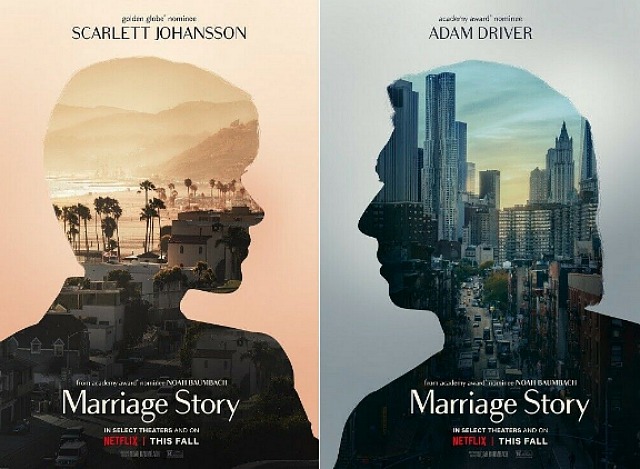