Support on Patreon Follow @wellshwood
18 Comments
“Just To Be Safe…”

I wanted to catch today’s 4 pm showing of Edward Norton‘s Motherless Brooklyn, but I couldn’t do that and catch my 7pm flight out of Durango. So I left Telluride around 1 pm. Around 2 pm I began feeling little tugs of sleep, but I resisted them. A couple of times I actually slapped myself to stay awake. Just outside of Mancos my eyes wouldn’t stop closing so fuck it, I pulled over. I crawled into the back seat and slept for an hour. I’m glad I did this. It was the intelligent thing to do. 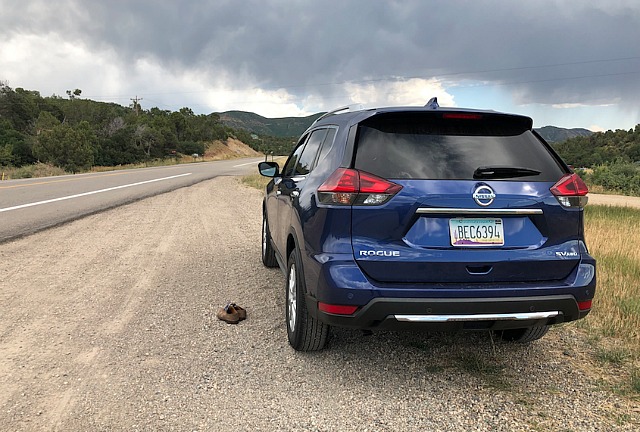 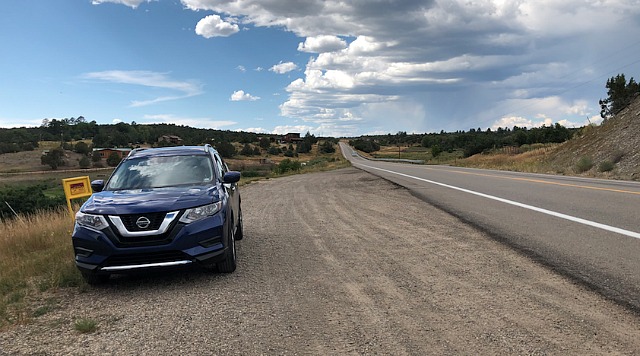 Obviously Hurricane Dorian, a Category Five storm, is a terrible beast that needs to be avoided at all costs. Winds between 185 to 200 miles per hour. But at the same time there’s something less than 100% fearsome about a storm that’s only moving along between one and five miles per hour. Obviously this is a serious life-and-death threat, but if I was Long John Silver with a wooden crutch I could probably out-walk this thing. For a storm to be truly scary it has to move swiftly. I’m talking about vague impressions here, not the meteorological reality. 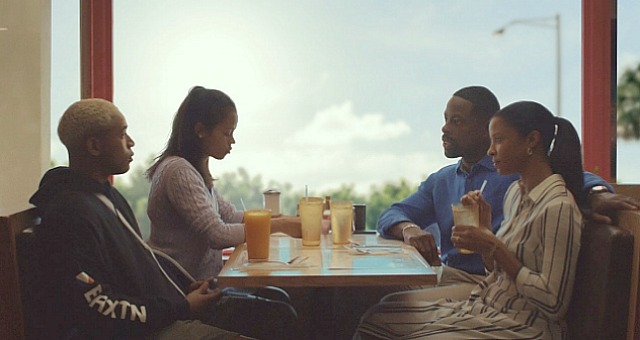