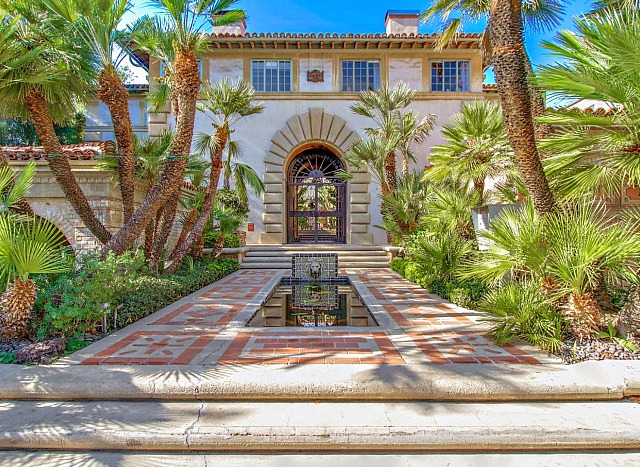 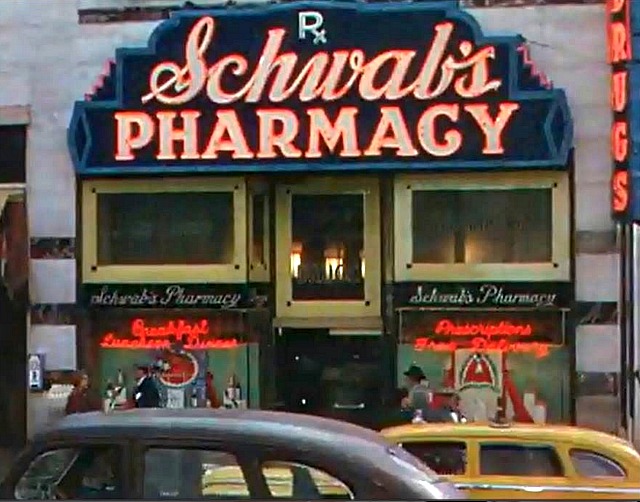 Rian Johnson‘s Knives Out (Lionsgate, 11.27) has been described by Toronto Film Festival critics as a good whodunit chuckle — a wokey reshuffling of an Agatha Christie deck of cards. Respective Rotten Tomatoes and Metacritic ratings of 100% and 85%.

The only slightly tepid review is from Screen Daily‘s Tim Grierson.

Without spilling any beans or speaking out of turn, I was told last summer that Knives Out is actually a Trump-era allegory by way of snooty one-percent entitlement attitudes and a matter of illegal immigration status.

A colleague assures that Knives Out “is 100% a murder mystery, with the added layer of some Trump-era satire.” He found the latter “less effective although it seems to have delighted the folks at Indiewire.”

48 Comments
Many Indiewire Reviews Are Woke-Filtered 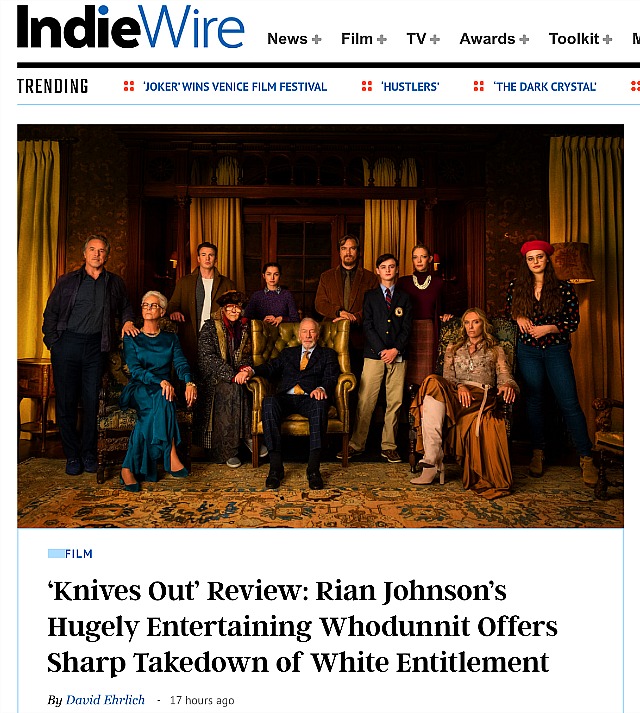 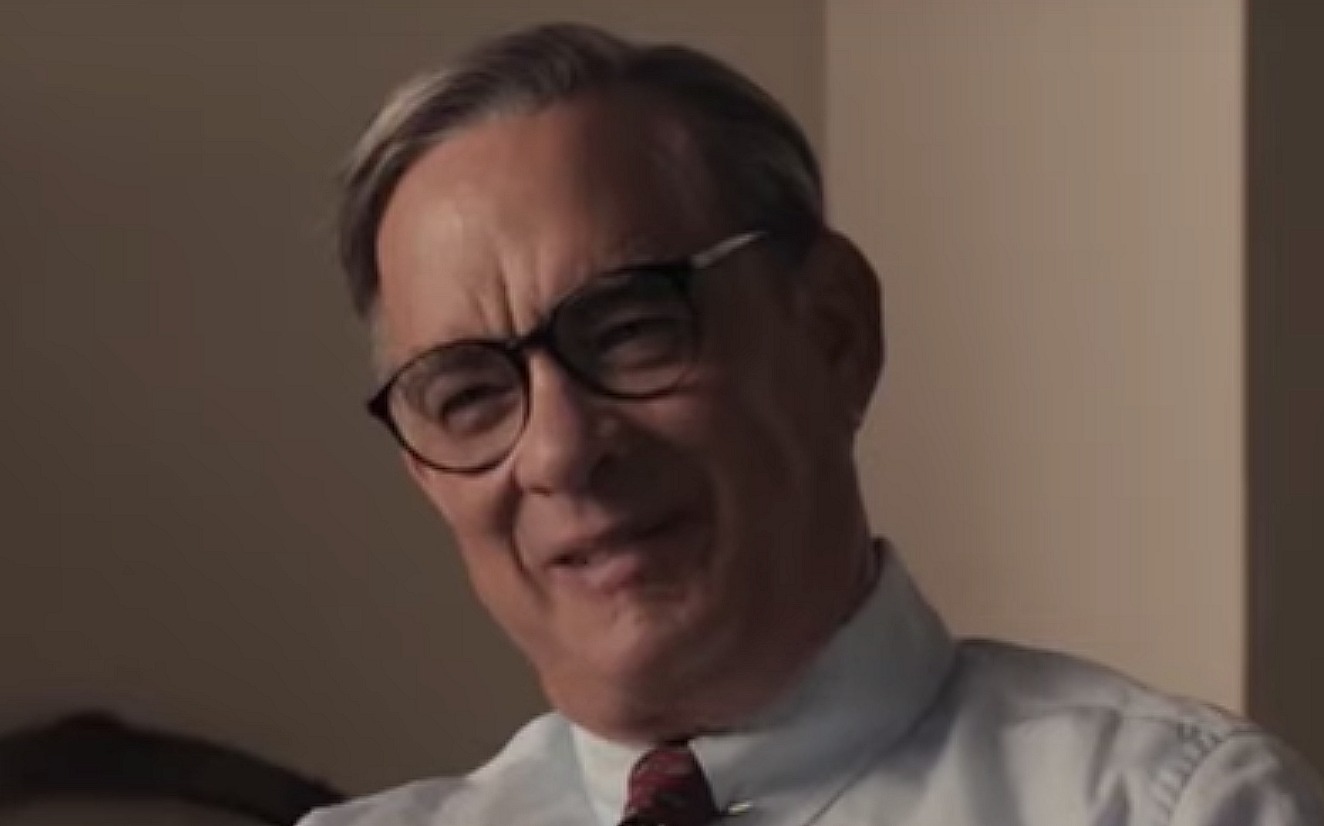 Absurdism: (1) Intentionally ridiculous or bizarre behavior or character…”the absurdism of the Dada movement”; (2) “The belief that human beings exist in a purposeless, chaotic universe.”

“This is an embarassment for our country, and we see a new embarassment every day…literally pathetic, and that’s not how I want to feel about a President, whether from my party or from the other one. Putting up a wall is a 17th Century solution…it shows you how upside down and antique the President’s priorities really are.”