A mere three months after completing principal photography, Sam Mendes‘ 1917 (Universal 12.25) will be research-screened next week in a northern New Jersey suburb of Manhattan.

Based in part on an account told to Mendes by his paternal grandfather and co-written by Mendes and Krysty Wilson–Cairns, 1917 filmed in rural England between 4.1.19 and sometime in late June, or so I understand.

Boilerplate: “At the height of the World War I conflict, two young British soldiers, Schofield (George MacKay) and Blake (Dean-Charles Chapman), are given a seemingly impossible mission. The message warns of an ambush during one of the skirmishes in the Third Battle of Ypres.

“The two recruits race against time, crossing enemy territory to deliver the warning and keep a British battalion of 1,600 men, which includes Blake’s own brother, from walking into a deadly trap. The pair must give their all to accomplish their mission.” 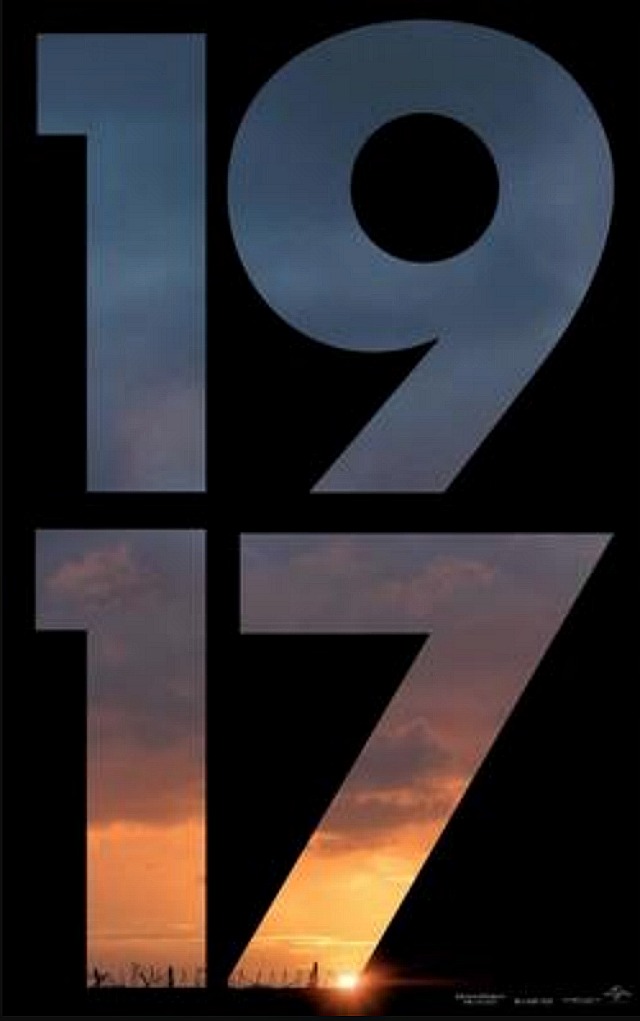 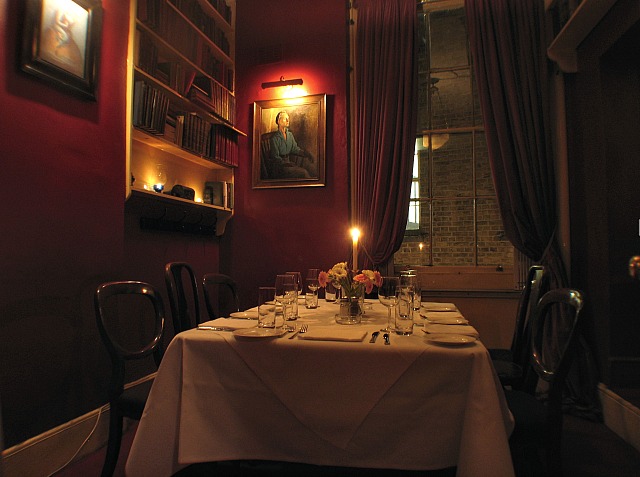 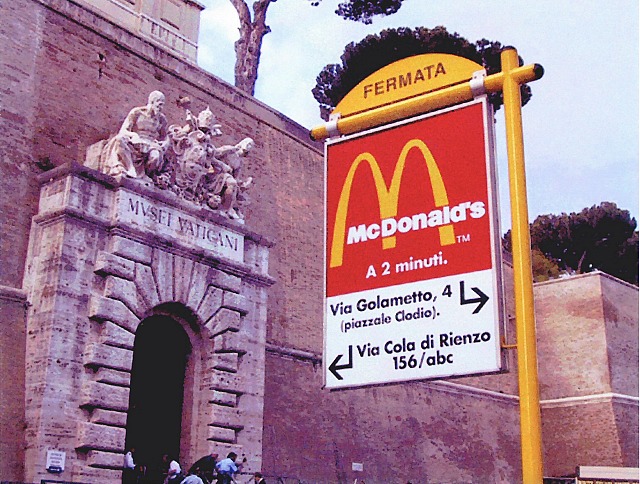 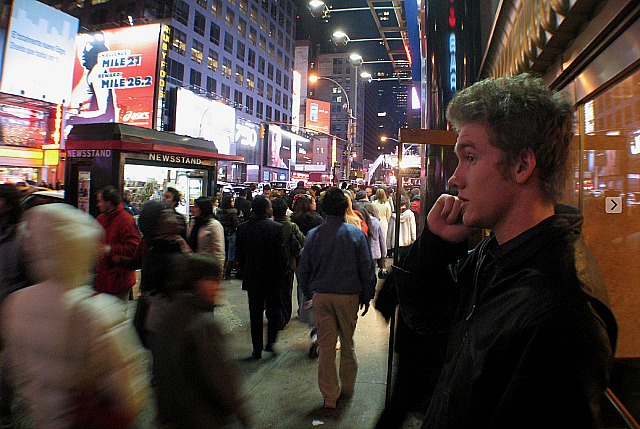 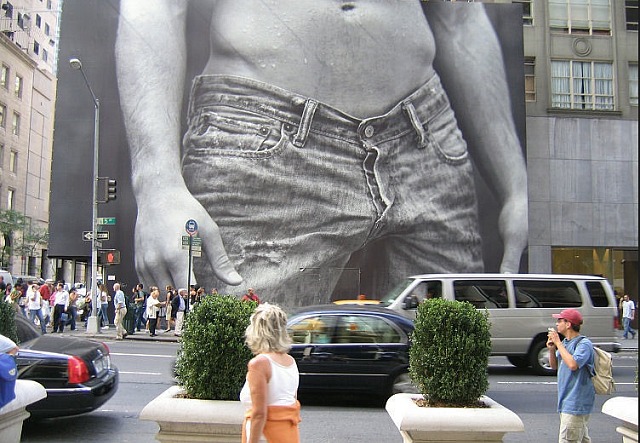 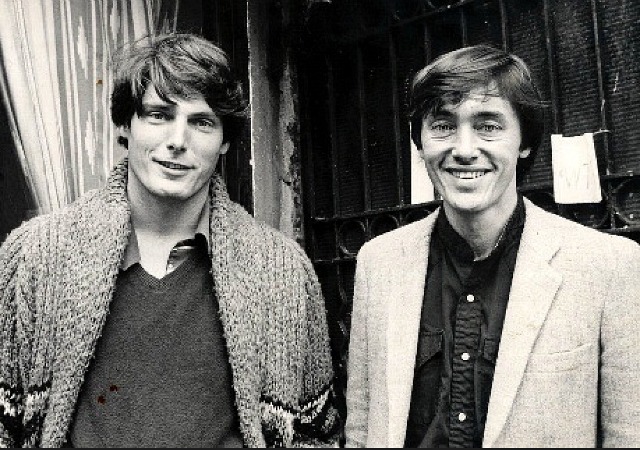 At a Beverly Hills screening facility next Tuesday. Or, if I want to be adventurous, at the Mill Valley Film Festival early next month. 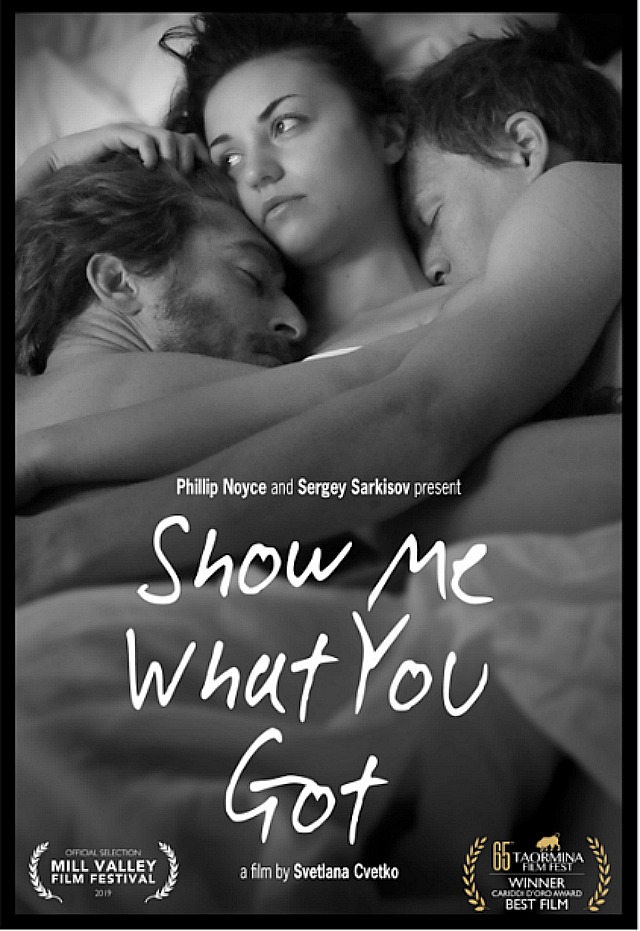 16 Comments
Not On HE Radar

I haven’t paid the slightest attention to Doug Liman‘s Chaos Walking, a dark fantasy flick from Lionsgate that was shot two years ago but has no release date, although it’s expected to open sometime next year. A director-writer friend says “the upcoming epic failure of Chaos Walking could sink Lionsgate, which is why they’ve pushed it off until 2020. After poor test screenings and reshoots last April, Lionsgate is now contemplating selling it to a streaming service as a four-hour miniseries to try to maximize the sale price versus just a two-hour movie. The latest reshoots haven’t helped and they’ve invested way too much in this thing.”

“Hurt people hurt people….the whole world is a strip club…sleep is where and when it happens.”

I knew that Lorene Scafaria‘s Hustlers (STX, 9.13) was a cut above immediately. I mean within five or ten seconds. I could tell that the focus was honest, intimate, up close, and that Scafaria and the actresses were keeping it real as the material allowed. And so I relaxed and settled in.

The first act of Hustlers isn’t so much about the bods and the flash and the cash (although it is) as what the dancer characters — played by Constance Wu, Jennifer Lopez, Keke Palmer, Lili Reinhart, Lizzo and Cardi B — are feeling and grappling with, about the move-it-or-lose-it grind of working at a top-tier Manhattan strip club and how the dancers are all coping with insufficient pay and the constant company of Wall Street “assholes.”

I’ve put quotes around that word because it’s an oft-supplied description from the dancers who were interviewed by Jessica Pressler for her 2015 article (“The Hustlers at Scores“), which inspired Scafaria’s script.

I read Pressler’s 2015 article when I got home, and so I know the ins and outs and most of the particulars. Some sharp women decided to turn the tables on the stock traders and Wall Street patrons by getting them drunk and taking them for as much dough as they could, running their credit cards behind their inebriated backs while doing lap dances and flashing their boobs and (I gather) offering private-room blowjobs. Until the scam reached the ears and eyes of the fuzz, and then it all fell apart, charges were filed and the girls had to pay the price.

The fact that this is Scafaria’s most likable and engaging film thus far may be interpreted in some corners as damnation with faint praise. I don’t mean it that way. I simply didn’t care for the premise or the vibe of Seeking a Friend for the End of the World, which Scafaria directed and wrote. I half-liked her follow-up effort, The Meddler, a mother-daughter drama with Susan Sarandon and Rose Byrne, but not enough to write anything about it. But for what it is, Hustlers hits the spot.

Hustlers enjoyed a wowser reception a few days ago at the Toronto International Film Festival. It was applauded for its humanity, spirit, efficiency and general enjoyment factor. Tribune News Service’s Katie Walsh called it “girlie Goodfellas“. On top of which Lopez was talked up as a possible Best Actress contender. In my opinion Constance Wu gives the best performance but the hype machine wants what it wants.

This morning a colleague said that he respected Hustlers “but the film is half music video.” Yeah, I said, but it’s nonetheless focused on the interior lives of the principal dancer characters. And the embezzlement stuff was offered as just and fair could because the marks were assholes — wealthy Wall Street greedheads (indistinguishable from the Wolf of Wall Street guys). Oh, and by the way I blinked and missed poor Frank Whaley.”

The heat that Hustlers got out of Toronto was, I believe, partly if not significantly driven by p.c. factors. It’s a kind of “you go, girl” revenge flick…get those assholes, take their fucking money, fuck those guys, they hurt others to we’re going to hurt them (“Hurt people hurt people”)…yes, yes, yes! Mainly because there’s no cultural group more loathed and despised in this Trumpian age than greedy, swaggering, entitled white guys in pricey suits…three of them are murdered in a subway in Joker and here they’re being fleeced and scamboozled and that’s fine because they FUCKING DESERVE IT!

Bernie Sanders needs to man up and drop out. I know he won’t do this until after Iowa, New Hampshire and South Carolina, but with Droolin’ Joe and Elizabeth Warren tied at 26% each in a new Economist/YouGuv poll (1500 respondents) and Sanders only polling a lousy 16%, it’s the only thing to do.

Sanders and Warren stand for essentially the same progressive principles, and if Bernie disappears a good chunk of his support (at least 10% or 12%) will probably go straight to Warren, which would put her 10% to 12% ahead of Biden. Down with the gaffemaster!

And then Warren could choose Mayor Pete for her vp. Homophobic black voters (of which there are quite a few) might not like this, but what are they gonna do? Vote for Trump?

Bill Maher: “The Trump voter? I don’t think they’re blind to Trump’s myriad flaws. If you talk to them, what they like about him is ‘he’s not politically correct.’ Especially that. I think we underestimate how much America has been choking on political correctness for the last 25 years.”

Except the wokesters, who only manifested a couple of years ago, and cancel culture are a much more malignant manifestation.