When I awoke yesterday morning the iPhone 8 Plus battery was just about drained, and it wouldn’t activate. It was plugged into a smallish Jackery battery, but the charging cord was one of those shitty ones they sell at gas stations. The battery icon showed that the phone was all but drained with just a little bit of red of the left side, and it wouldn’t power up.

So I tried to fix things with the assistance of a friendly but none-too-bright Apple tech assistance person. I knew she wasn’t that brilliant when she said she’d never heard of Jackery external batteries, and then was asking me over and over when was the last time I’d charged the phone straight from a wall socket, blah blah. “Never”, I said.

Then I talked to a smarter Apple person, and his advice was to submit the phone to a Genius Bar session at the Grove Apple store. He got me a 4:30 pm appointment. Thanks.

Four or five hours later I was at the store and showing the phone (still plugged into the Jackery battery with that shitty white cord) to a Genius Bar guy. He was gay and 40ish (am I allowed to describe a person this way?) and something about his speech and manner told me “be careful…he’s not Albert Einstein.” (The best Genius Bar techs are always mercurial types in their 20s and 30s.)

Gay Genius Guy tried this and that in the back room, and came back with an unusual diagnosis. The phone wasn’t turning on because a badly loaded app was keeping the mechanism from going through the necessary steps.

“A bad app? An app that hasn’t loaded correctly?” I said, giving him the side-eye. “I’ve been grappling with iPhones for 12 years now, and I’ve never once heard of problematic software preventing a phone for tuning on.” GGG said there’s always a first time for anything.

“But it’s clearly seems to be a battery issue,” I argued. “How do you know that an app is causing this?”

We went back and forth. The only safe and comprehensive solution, he maintained, was to wipe the phone of all data and reload it through iTunes, which would have been a huge pain in the ass and eaten up a lot of time. I guess I was frowning and pouting a bit, but I really didn’t like this guy or his diagnosis.

The initial idea for this morning’s Oscar Poker chat with Jordan Ruimy was to focus only on The Irishman. But I insisted on first discussing the Joker situation. There’s a shot near the very end of Todd Phillips‘ film, a street-riot sequence, an atmosphere of complete social breakdown and chaos and rage…if the film had ended with this shot Joker wouldn’t that much more startling. It’s nonetheless a totally nutso thing, and all but completely unmitigated. The nihilist energy is so pure, so raw. I’m honestly wondering how the Academy fuddy-duds will process this film. When last weekend’s screening ended there were a couple of people saying, “This is not going to sit well with some people.” Again, the mp3 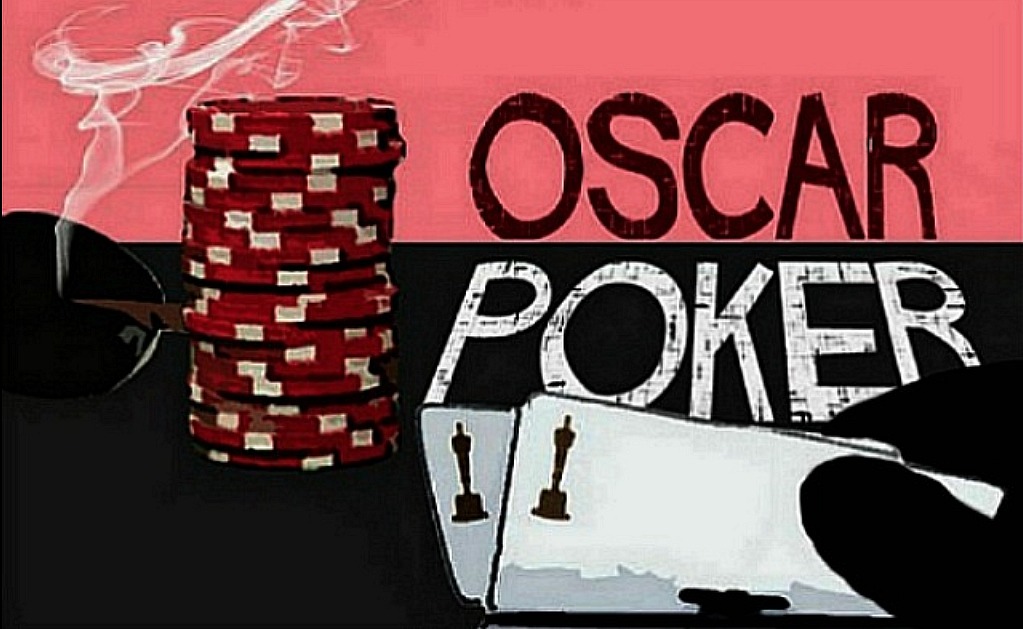 Two weeks ago I ran a recollection from a producer friend about a young Australian guy who met a few Los Angeles agents on the strength of his having allegedly shot the plastic bag sequence in American Beauty. The contention or belief was that director Sam Mendes hadn’t shot the plastic-bag sequence — this young guy had.

Producer friend clarifies: “I just saw [an] interview with Mendes about the plastic bag film, and it seems pretty clear Mendes directed it. So what was that other guy doing meeting people and saying he directed it? I recall that the Australian guy sent his short film to the production looking for a job. All I can imagine is that he sent a primitive student film and Mendes saw it (or was told about it) and decided to do his own inspired professional version.

“A pretty prominent Australian agent set up the student director’s meeting, and it was a senior manager from Anonymous Content that called me about his own scheduled meeting. The student director obviously had some credibility behind him. But it’s clear the footage in the feature is Mendes, very clear, even if the concept was the student’s. I also heard that the student director signed with an agent!”

This may be the greatest scene involving an angry boss and a dishonest, larcenous employee ever filmed, and arguably the greatest piece of acting that Warren Beatty ever delivered…”like the dog you wish you were decent enough to be.”

I was called “nuts” for thinking about driving to Tijuana later this month to see Woody Allen‘s A Rainy Day in New York. Well, how about Tatyana and I motoring down to Mexico to see Roman Polanski‘s An Officer and a Spy?

The IMDB reports that Polanski’s alleged masterwork, which won the Silver Lion at the Venice Film Festival but has no U.S. distributor because the well-meaning #MeToo zealots won’t allow it because of Polanski’s criminal history, is opening today in Mexico (9.30).

My plan was to do that awful four-hour drive (405 and 5 south and across the backed-up border) and catch it at a theatre this weekend. But I can find no trace of any theatre booking. I’ve done searches with different search terms…nothing. Could it be that Polanski’s film is only playing in Mexico’s more cultured cities — Mexico City, Guadalajara, etc.? Maybe, but I still can’t find it.

So either the IMDB is completely mistaken (which is possible) or…

I asked some friends (journalists, filmmakers, an exhibitor)…zip. I’ve written a guy with Playtime, which is handling worldwide sales in all media. If I could just find the name of the Mexican distributor of An Officer and a Spy, I could call and ask what’s up.

9 Comments
One of Greatest Title Sequences Ever

Wayne Fitzgerald, the highly regarded main-title designer who peaked between the ’50s and ’90s, has passed at age 89. A moment of silence is warranted. In HE’s estimation Fitzgerald’s best work, hands down, was the title sequence for Warren Beatty and Arthur Penn‘s Bonnie and Clyde (’67) — initially no music, quick slide-projector cuts of 1930s Brownie shapshots, and then period music gradually being heard. The second best was the title sequence for Roman Polanski‘s Chinatown (’74).