Two disputes with the bridge-destroying plans of commando team commander Jack Hawkins in The Bridge on the River Kwai, as posted nine years ago:

HE is wishing a Happy Thanksgiving to every HE reader out there, and to those who couldn’t care less about this site. Tatyana and I are thankful for our relatively happy and bountiful life in West Hollywood, and for the rich social and spiritual current that permeates so much of what we do, what with the screenings and film festivals and travel detours and whatnot. And for the love of our cats. I am personally thankful, as always, for having the ability to write and grow a column that continues to be read and kicked around, and which has remained a viable thing in terms of industry readership and award-season ads, along with the spirited (sometimes acrimonious) views, putdowns and from-the-heart opinions that are posted here. And I’m very thankful for the criticisms that I get almost every day, as a portion of them have been worth reading and heeding. So yes, we’re living a fairly great life as far as it goes, and we’re happy for that. I hope most of you can say the same. Cheers and relaxation to all. 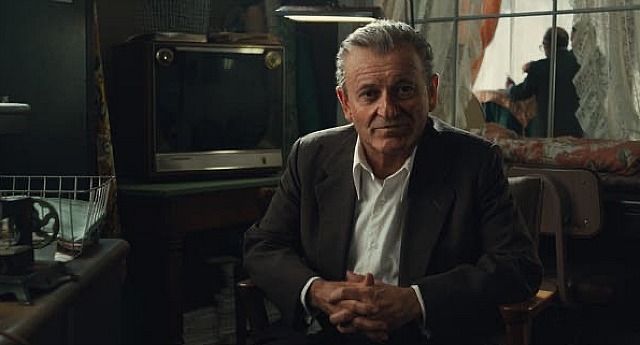 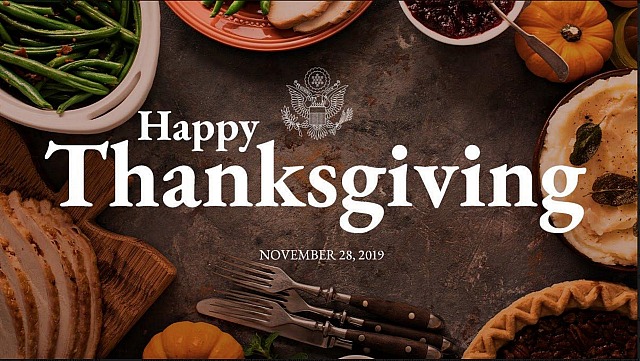 For what it’s worth, I found Dolemite Is My Name generally sharp, likable, amusing and even “funny” here and there. Which is to say I laughed out loud a couple of times. 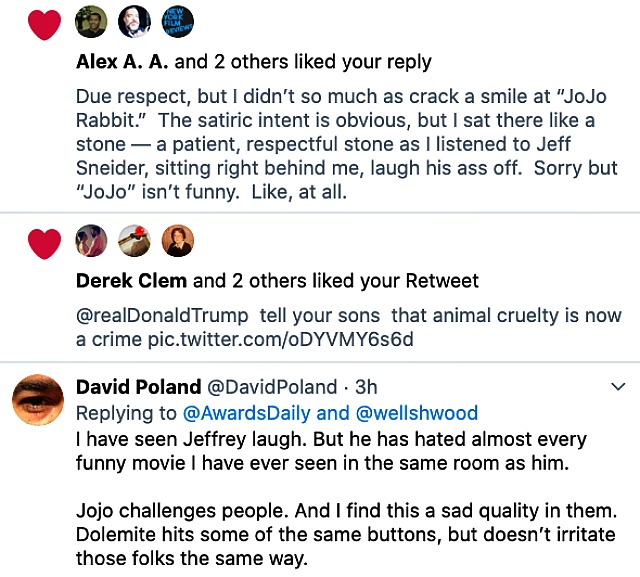 14 Comments
Give Us An Oliver Stone-Hunter Biden Flick

Plus his well-compensated but resigned-from seat on the board of an energy company in Ukraine places him right in the center of the Ukraine scandal, at least as far as Donald Trump and Rudy Giuliani‘s imaginings were concerned, and it’s entirely possible that Hunter will be asked by Congressional Republicans to testify sometime before the Senate’s final impeachment vote. 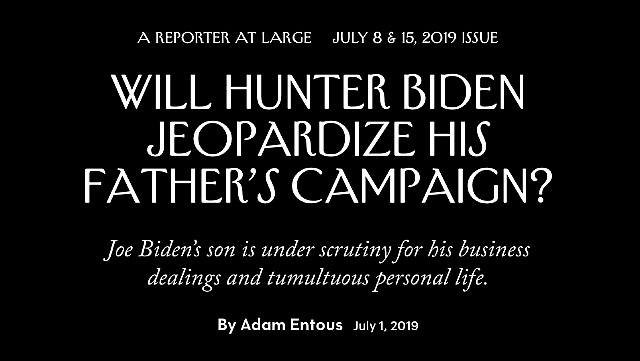 Is the Hunter Biden mess being pushed along by Republican-friendly sources and journalists in order to make Typewriter Biden look bad through parental association? Of course, but at the same time it is the stuff of lurid, juicy, high-calorie scandal.

And I, for one, would like to see Oliver Stone make a movie about all this, in the same way he made a better-than-decent film out of George W. Bush‘s life and times. Which couldn’t come out until sometime in ’21, at the earliest. It would be good. We would all definitely pay to see it.

Hunter Biden has to sit down with a major media figure and admit to all his wild shenanigans, chapter and verse, and then throw himself upon the church steps and say, “I was a flawed man and yes, I did some things I shouldn’t have done, and I’m sorry…I’m now sober and going to AA meetings, and that’s where things are at now. If he does this, his accusers will have nowhere to go, and the stench of tawdry scandal will start to abate. 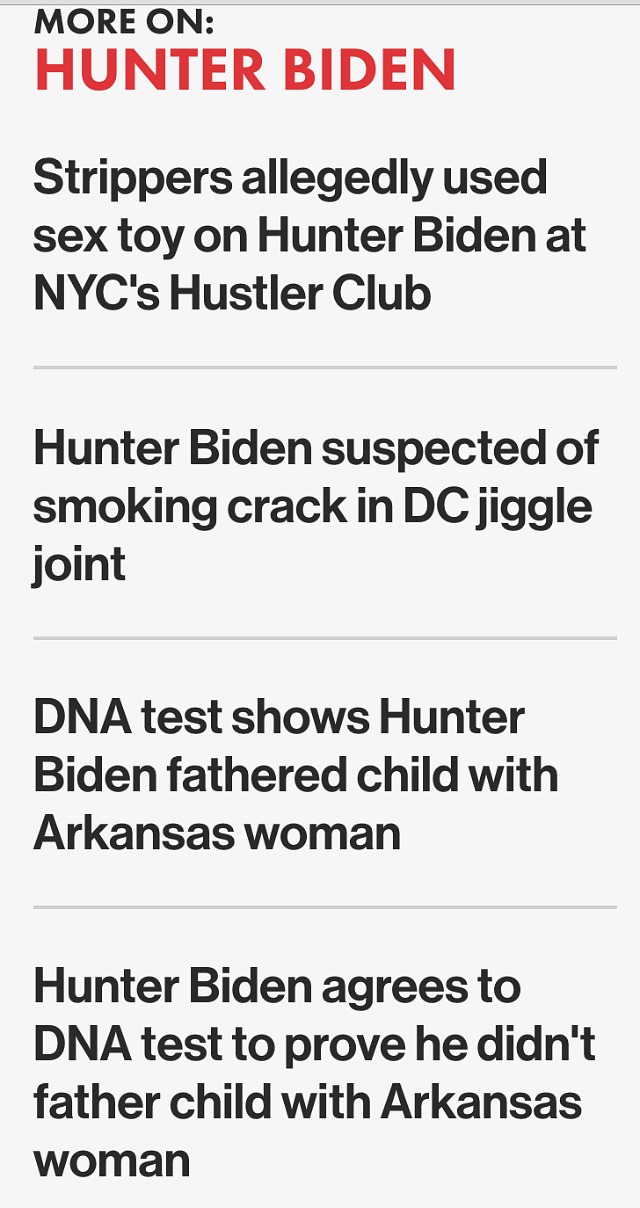 Around the 1:40 mark, Irishman dp Rodrigo Prieto explains how the attitude and character of Frank Sheeran (Robert De Niro) is reflected in the film’s matter-of-fact shooting style. Quote: “Frank Sheeran approached his job [as a Philadelphia mob family assassin] is a very methodical way. He cases the place, he decides what he needs to do, and then he does a, b, c and d. So the camera behaves like that. The camera is not doing, you know, spectacular, mysterious moves — it’s kind of matter-of-fact. This is the building, this is where it is, here comes Frank Sheeran, the victim comes up…pup-pup.”