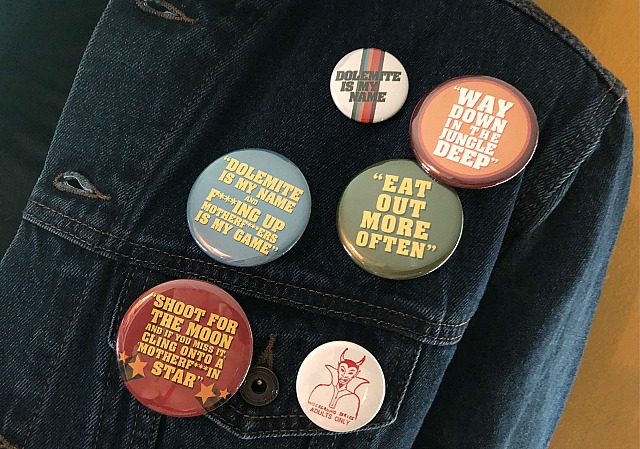 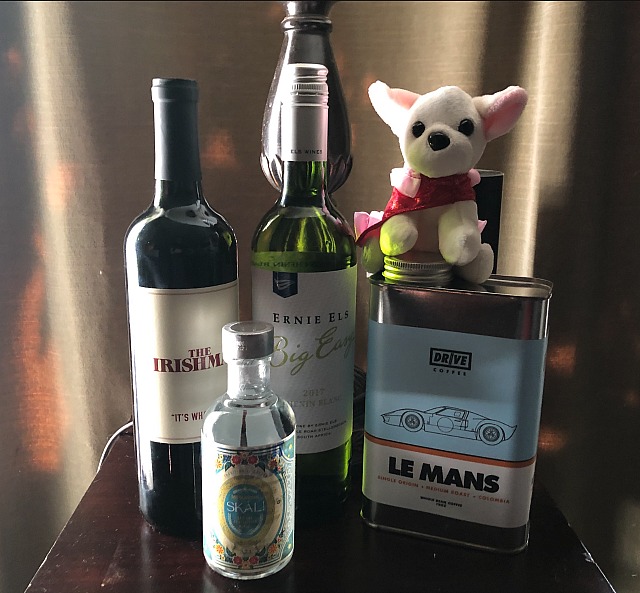 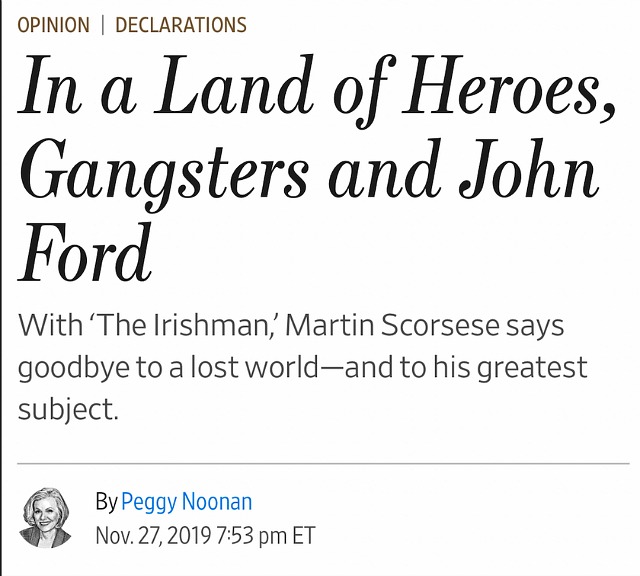 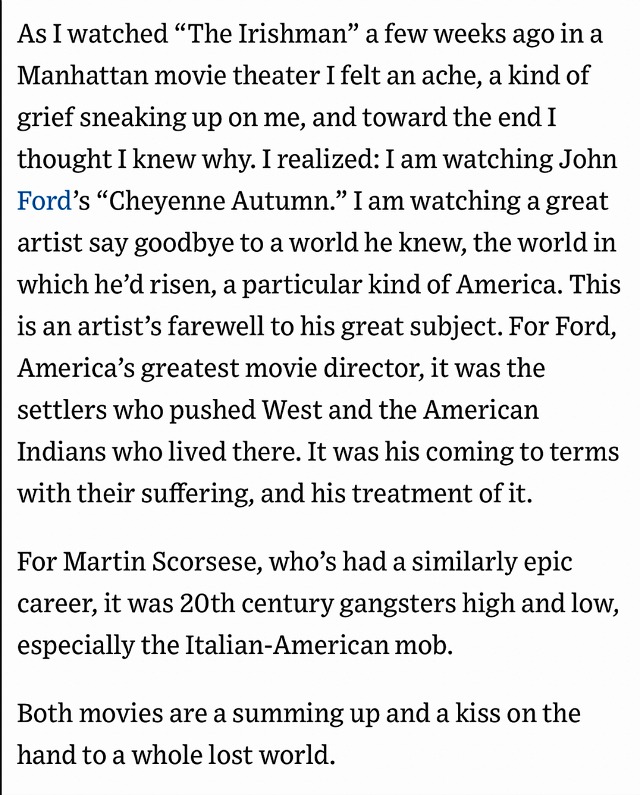 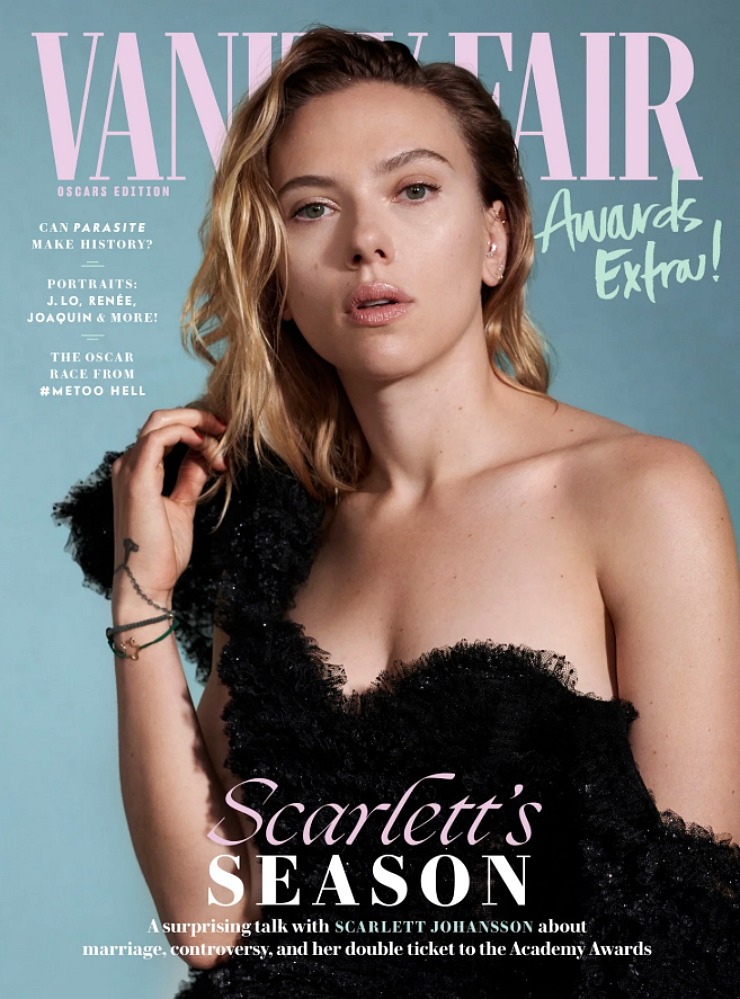 6 Comments
The King of Catalog

Director Richard Tanne (Southside With You) has sent along a video tribute to retired Warner Home Entertainment exec Jeff Baker, called The King of Catalog. The 25-minute video was produced and assembled by Baker’s son, Travis Baker, a friend and colleague of Tanne’s.

Baker senior was one of the leading innovators and locomotives in the VHS/DVD business from the late 1970s until 2015. The King of Catalog, which was shot over a year ago, tracks his 35-year career. Baker was at Warner Home Entertaiment from 2006 to his retirement, and was largely responsible for pioneering their incredible run of premiere collector’s edition DVDs and Blu-Rays. He worked closely with filmmakers like Clint Eastwood and Oliver Stone on packaging, special features and director’s cuts.

Tanne: “In many ways, Baker’s career mirrors the rise-and-fall arc of physical home video. Given your continued love and support of this dying format, I thought maybe you’d be interested in checking it out. And who knows, if it resonates in any way, it would certainly be an honor to see it posted on your site.