Guaranteed Sundance Scenario: Many if not most attending critics will over-rave about films they see (especially the Indiewire guys), and all but a fraction of these films will flatline or fizzle when they go out into the world.

From “#MeToo Issues Continue to Make an Impact on Sundance Films,” by Variety‘s Gregg Goldstein:

“Empowerment, as opposed to victim[hood], tends to be a driving force right now,” Cooper says.

“The movement has also affected what kinds of films are getting made, including Liz Garbus’s Premieres entry Lost Girls, a fact-based crime drama about missing sex workers.”

Thomas Freidman wrote it, but I’ve been thinking the same thing all day, and it’s awful:

“As the country embarks on only the third impeachment trial of a president in its history, there are many unique features about this moment, but one stands out for me: Never before have we had to confront a president who lies as he breathes and is backed by a political party and an entire cable TV-led ecosystem able and enthusiastic to create an alternative cognitive universe that propagates those lies on an unlimited scale.

“It is disheartening, disorienting and debilitating.

“How can the truth — that Donald Trump used taxpayer funds to try to force the president of Ukraine to sully the reputation of Joe Biden, a political rival — possibly break through this unique trifecta of a president without shame, backed by a party without spine, reinforced by a network without integrity?” 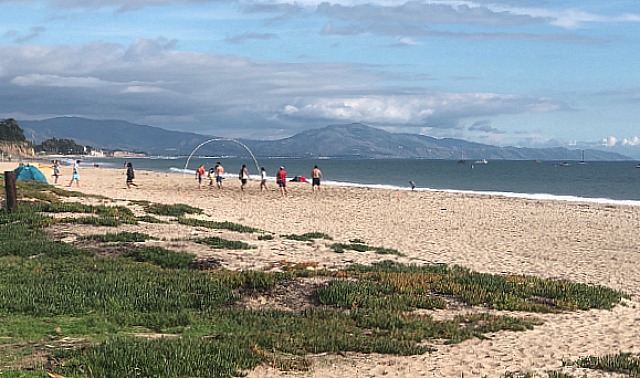 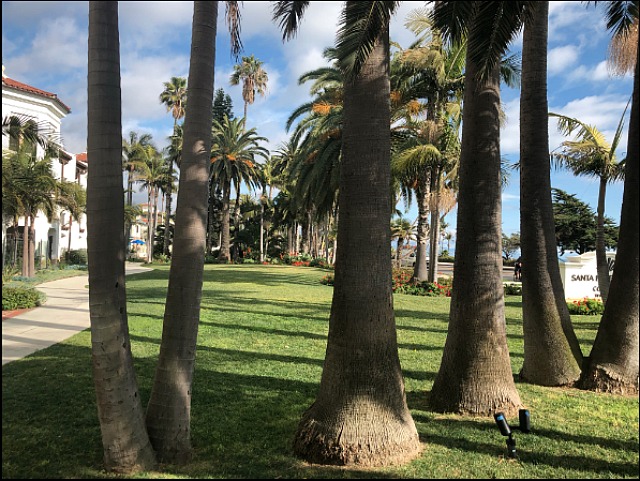 51 Comments
Travesty of a Mockery of a Sham

“‘Constitutional Nonsense’: Trump’s Impeachment Defense Defies Legal Consensus,” posted in N.Y. Times on 1.21.20: “As President Trump’s impeachment trial opens, his lawyers have increasingly emphasized a striking argument: Even if he did abuse his powers in an attempt to bully Ukraine into interfering in the 2020 election on his behalf, it would not matter because the House never accused him of committing an ordinary crime.

“Their argument is widely disputed. It cuts against the consensus among scholars that impeachment exists to remove officials who abuse power. The phrase ‘high crimes and misdemeanors’ means a serious violation of public trust that need not also be an ordinary crime, said Frank O. Bowman III, a University of Missouri law professor and the author of a recent book on the topic.

“’This argument is constitutional nonsense,’ Mr. Bowman said. ‘The almost universal consensus — in Great Britain, in the colonies, in the American states between 1776 and 1787, at the Constitutional Convention and since — has been that criminal conduct is not required for impeachment.”

But the argument is politically convenient for Mr. Trump. For any moderate Republican senator who may not like what the facts already show about his campaign of pressure on Ukraine, the theory provides an alternative rationale to acquit the president.

“Indeed, if it were true, then there would also be no reason to call witnesses like John R. Bolton, Mr. Trump’s former national security adviser, because what he and others know about Mr. Trump’s motivations and intentions in his Ukraine dealings would not affect the outcome of the trial.”

“You’re totally elitist. You feel like the under-appreciated scholars, but you shit on the people who know less than you. Which is everybody. Sad.”

Why would I want to see a female version of High Fidelity on Hulu (10-episode web series, debuting on 2.14.20) when Stephen Frears and Nick Hornby‘s 20-year-old feature with John Cusack and Jack Black is fairly close to perfect? Will the new version have a reboot of Black’s Barry Judd character? If so, why?

The best remakes or web-series expansions are those based on a film that was okay but not so great. Then you can maybe improve upon it. 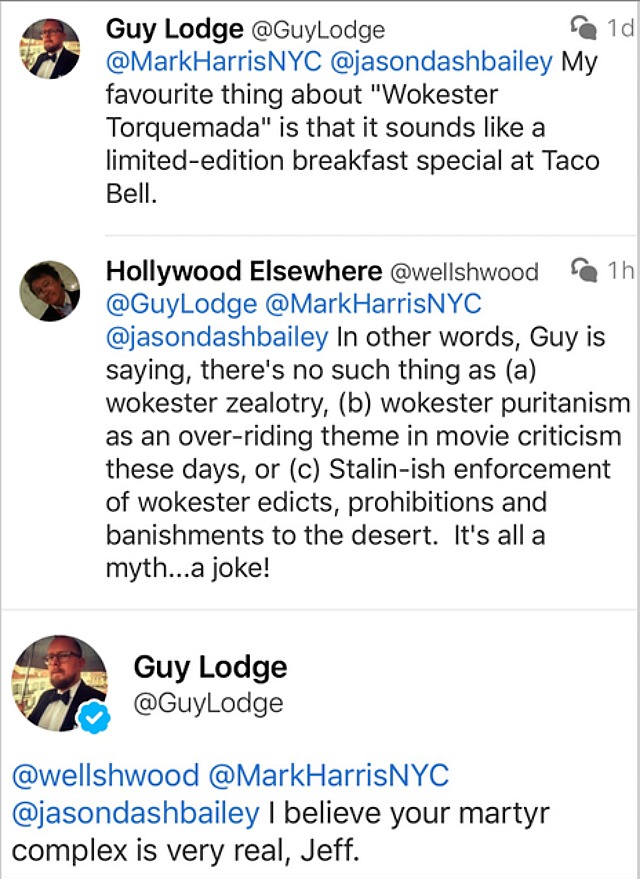 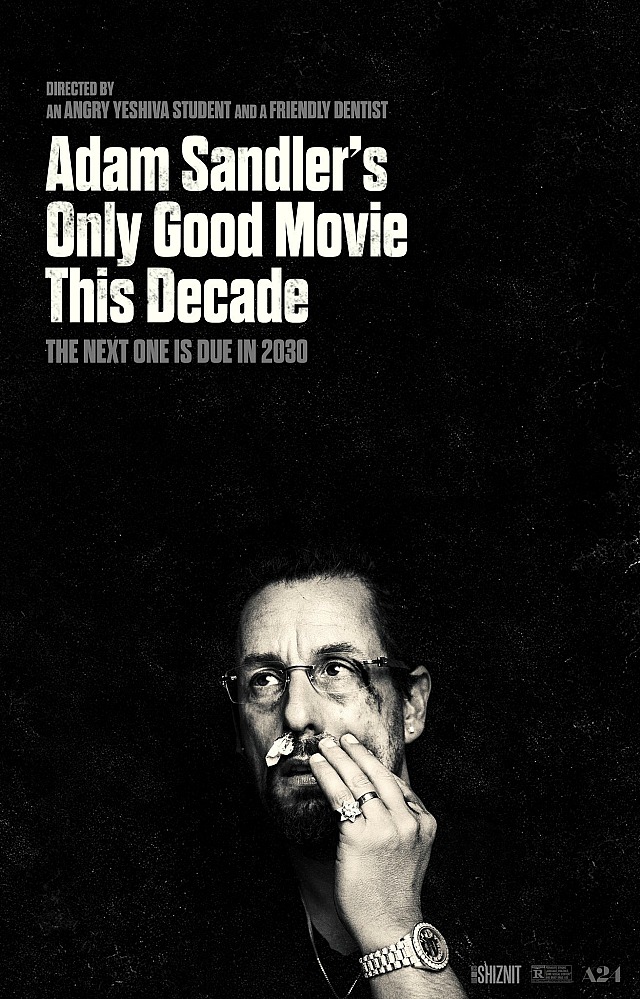 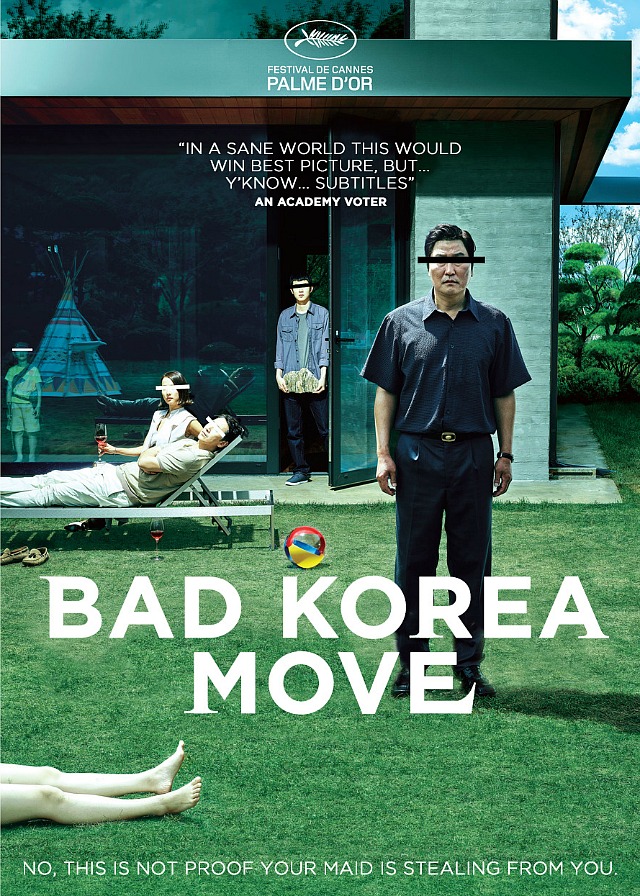 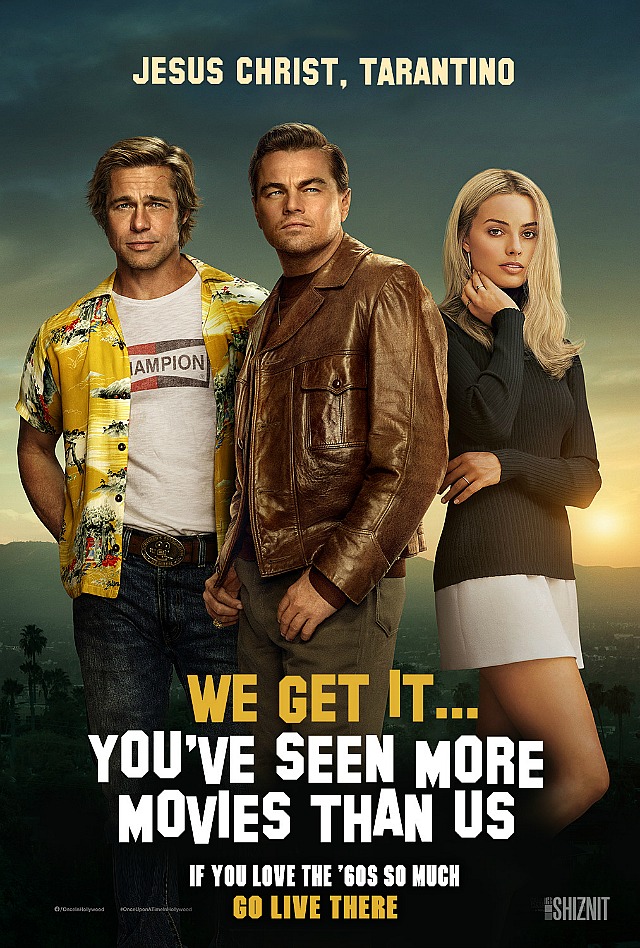 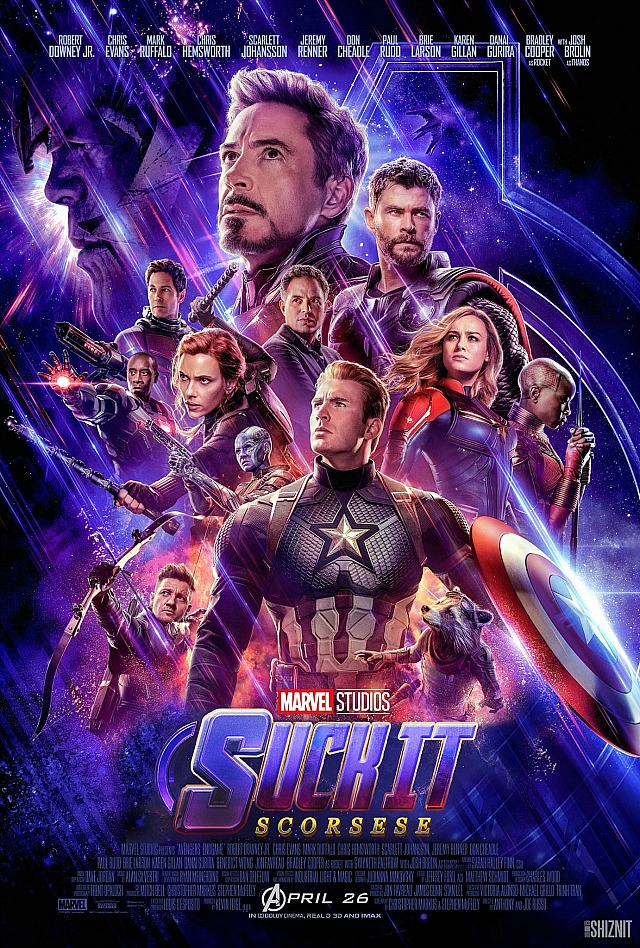 Three and a half years ago I stated that Michael Fassbender was on the HE shit list (“Turning Against Fassbender“), and that his reign as a proverbial hot guy had begun to wind down. Fassy is still a respected working actor (his next film is Taika Waititi‘s Next Goal Wins), but he’s now regarded as a kind of perverse figure with a surly aura.

I got off the boat roughly five and a half years ago or starting in 2014 — Frank, X-Men: Days of Future Past, Slow West, Steve Jobs, Macbeth (hated it), The Light Between Oceans (meh), Assassin’s Creed, Song to Song (nothing), Alien: Covenant, The Snowman, X-Men: Dark Phoenix. 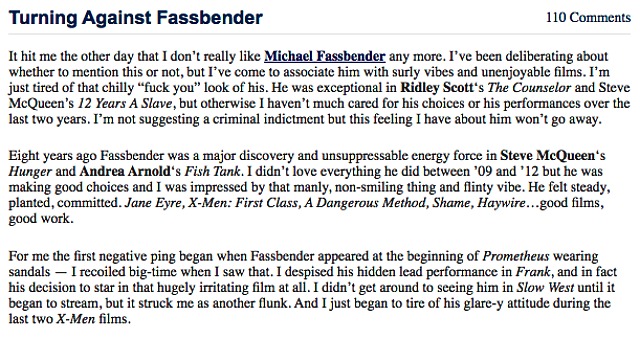 The Montecito Award recipient appeared last night, per SBIFF, in concert with the Martin Luther King holiday, and to re-hash her celebrated performance as “Red” in Jordan Peele‘s Us. Over-celebrated in my view, and you’ll notice that Lupita fervor died out after a brief December surge among critics groups. It began with her winning the Best Actress award from the NYFCC.

Lupita is a gifted, beautiful, grade-A actress, but it’s going to be hard to find another role as good as Patsey in 12 Years A Slave. It’s unfortunate that better roles don’t seem to be out there. Or aren’t being offered to her.

HE commentary on Nyongo’s NYFCC win for Best Actress: “Good as she was in Peele’s interesting if underwhelming horror flick, Lupita basically delivered an intelligent, first-rate, Jamie Lee Curtis-level scream-queen performance with a side order of raspy-voiced predator doppleganger.”

A 1.21 Lacey Rose piece in The Hollywood Reporter passes along two bombshell quotes from Nanette Burstein‘s Hillary, a four-part Hulu docuseries that will debut at Sundance 2020 and stream in March. One conveys Clinton’s negative view of Bernie Sanders, and another passes along President Obama‘s opinion of The Beast.

Hillary tells the cameras that Sanders “was in Congress for years. He had one senator support him. Nobody likes him, nobody wants to work with him, he got nothing done. He was a career politician. It’s all just baloney and I feel so bad that people got sucked into it.”

In a THR interview Clinton is asked is the Bernie assessment still holds. “Yes, it does,” she says.

THR: “If he gets the nomination, will you endorse and campaign for him?” Clinton: “I’m not going to go there yet. We’re still in a very vigorous primary season. I will say, however, that it’s not only him, it’s the culture around him. It’s his leadership team. It’s his prominent supporters. It’s his online Bernie Bros and their relentless attacks on lots of his competitors, particularly the women.

“I really hope people are paying attention to that because it should be worrisome that he has permitted this culture — not only permitted, [he] seems to really be very much supporting it. And I don’t think we want to go down that road again where you campaign by insult and attack and maybe you try to get some distance from it, but you either don’t know what your campaign and supporters are doing or you’re just giving them a wink and you want them to go after Kamala [Harris] or after Elizabeth [Warren]. I think that that’s a pattern that people should take into account when they make their decisions.”

In the doc Clinton vp running mate Tim Kaine is heard confiding that President Obama called the night before a debate and said, “Tim, remember, this is no time to be a purist…you’ve got to keep a fascist out of the White House.”

I can think of only one other second-hand Obama quote about Trump’s venality — “He’s nothing but a bullshitter.” It appeared in a May 2017 People article.

For an hour-long session, this sure flies by. Great gab, fascinating character studies, etc. How many weeks ago was this thing taped? Hanks shaved his beard over a month ago.

For the 47th time, I hated Uncut Gems but deeply admired Adam Sandler‘s career-altering performance as a manic gambling junkie. I was one of the early-birds who insisted it was award-worthy and the National Board of Review (among others) agreed, but industry voters didn’t buy in. A member of the Academy’s acting branch recently told the N.Y. Post that Sandler is “emerging as a truly great actor, but then he does cheesy Netflix comedies that are really dumb…Unfortunately, actors become brands [and] Sandler’s brand doesn’t scream ‘Oscar.'”

Another actor said, “If Sandler has another great film, he’ll be nominated.”

The 21st Century Robert De Niro is a whole different being than he was in the late ’70s and early ’80s, which is when I began to study him first-hand in terms of parties and press encounters. Now he’s open, candid and even loquacious…playing the game. Back then he was some kind of holy monk oddball who was too special and sensitive to talk to anyone except close colleagues.

Shia LaBeouf on playing his asshole dad: “I think if you can empathize with the biggest villain in your life and scrape some of these shadows, it makes you lighter and free-er. When you lead with lightness and love, you can get to the heavy easier. Anger and the rough shit is very easy. It’s the other stuff that feels quite difficult.” HE: Honey Boy is an honest, respectable effort, but I didn’t feel this empathize-with-dad element at all. From the very beginning I was muttering to myself “okay, here we go…we’re stuck with this boorish dickhead for the whole film.”

Side observation: The collar on the white shirt that LaBeouf is wearing looks awful. If you must wear a collar buy Italian-made shirts with smallish, narrow or button-down collars. Or better yet banded collars.