I remembered earlier today that there was only one Monkees song that I half-liked — “Mary Mary,” which was written by Michael Nesmith. The lyrics are banal (obviously) and Micky Dolenz‘s voice could make anything sound insipid, but I love the instrumental track, which was performed by the legendary Wrecking Crew (James Burton, Glen Campbell, Al Casey, Hal Blaine, Jim Gordon, Michael Deasy, Larry Knechtel.).

The song was recorded on 7.25.66 at Western Recorders in Hollywood, California. The cut was released on “More of the Monkees” in January ’67.

I won’t dispute that the Paul Butterfield Blues Band‘s version, released as a cut on East-West in August ’66, is heads and shoulders above the Monkees’ version. With the exact same lyrics the Butterfield track sounds cool and lamenting — a downbeat adult song about a hurtin’ relationship. The irony (curiosity?) is that Nesmith didn’t receive a song-writing credit on East-West.

CNN Debate Moderator at 3:00 mark: “Mr. Vice President, just to be clear. You’ve just committed here tonight that your running mate, if you get the nomination, will be a woman?”
Joe Biden: “Yes.”

It’s been years since I stood next to an adult Hereford steer as he took care of business. I’ll leave it at that. It’s called “getting out of your element.” 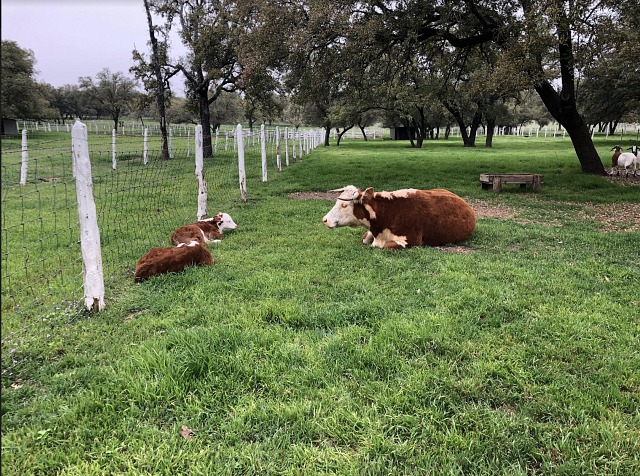 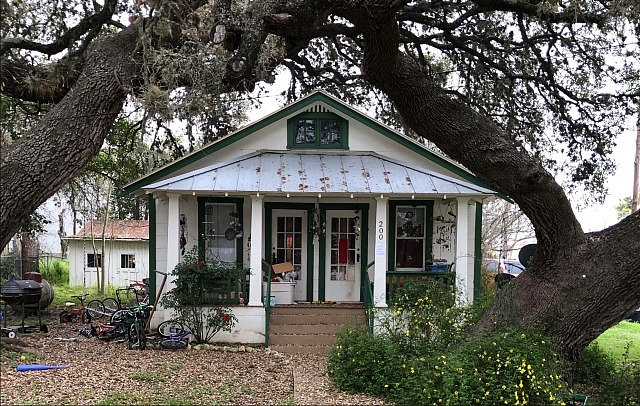 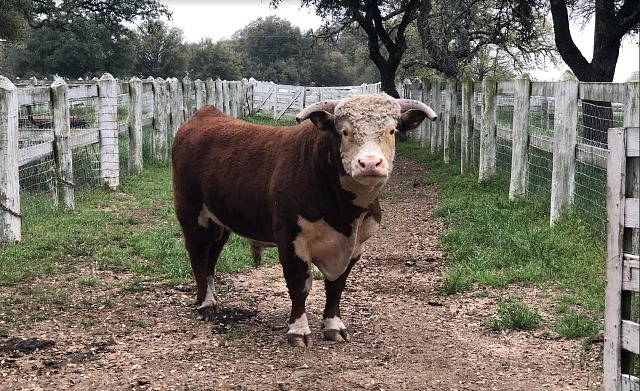 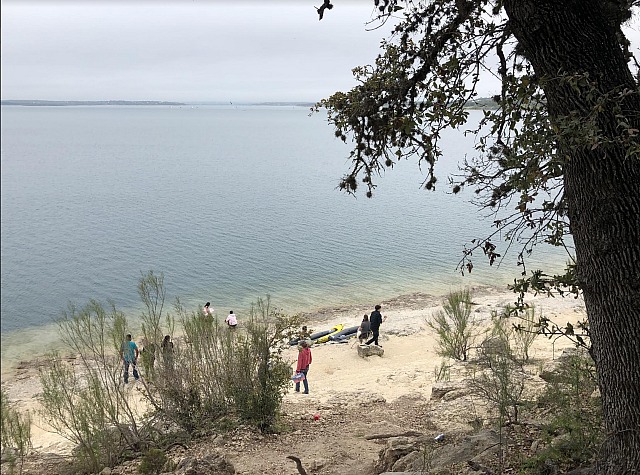 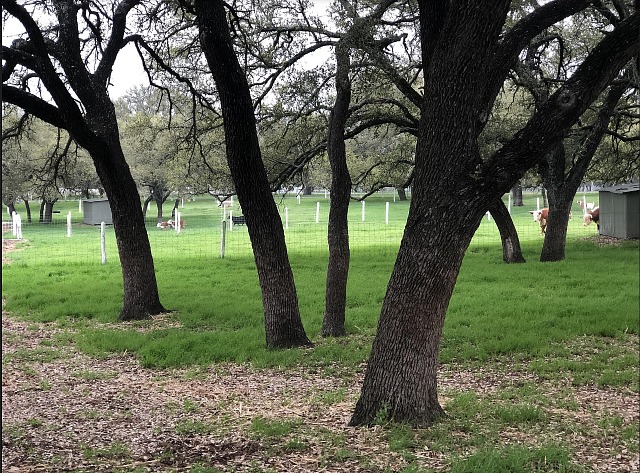 Travelling on two-lane graytops, slowing down or stopping in little one-horse hamlets, the wide-open flatness, etc. This is the way to go. Callous as this may sound but the poorer delta towns, being older and more ramshackle, are texturally richer and more Americana. American flags are ubiquitous. You just have to forget about where the locals are in their heads. Then again the region is wokester-free. 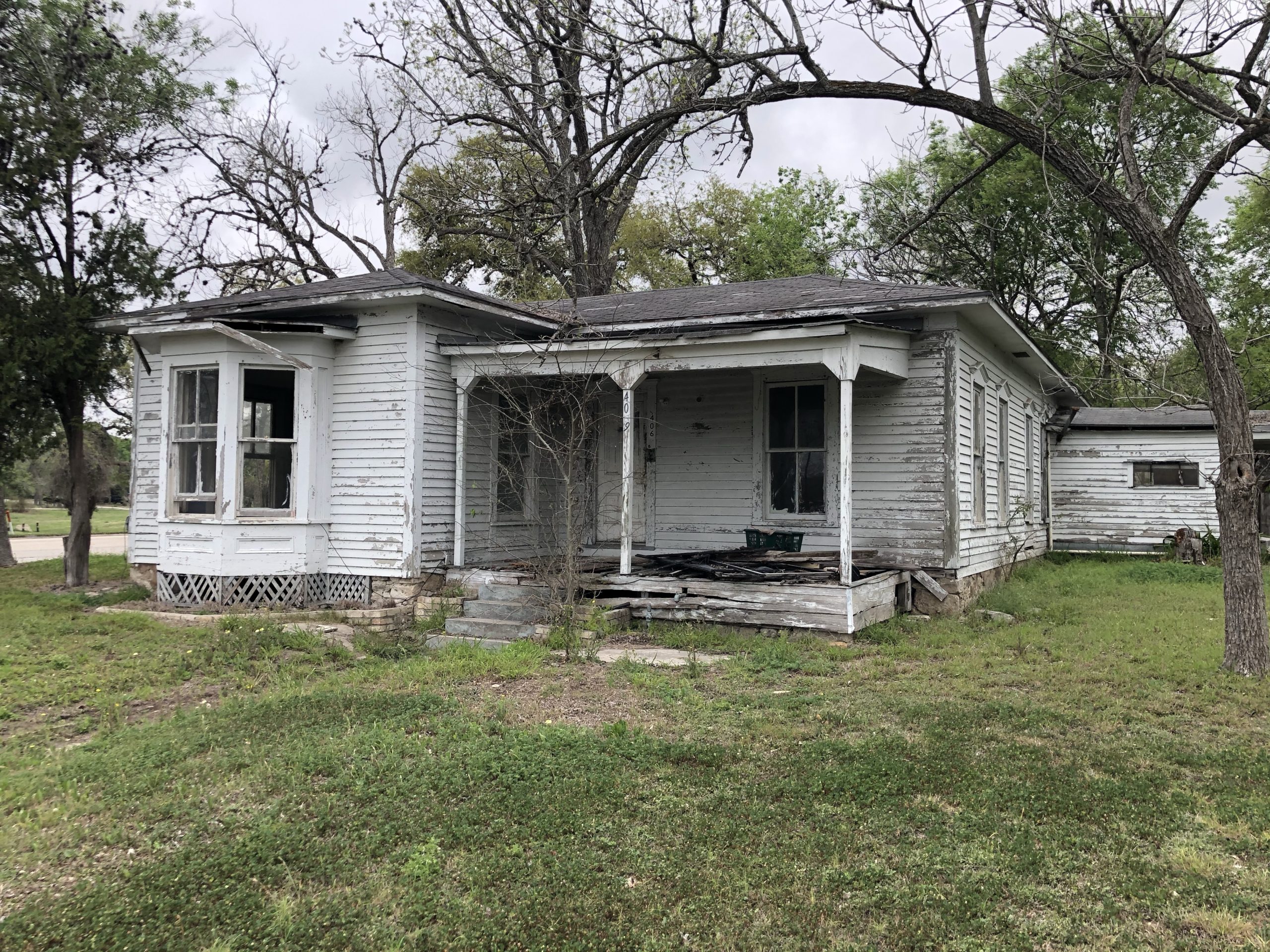 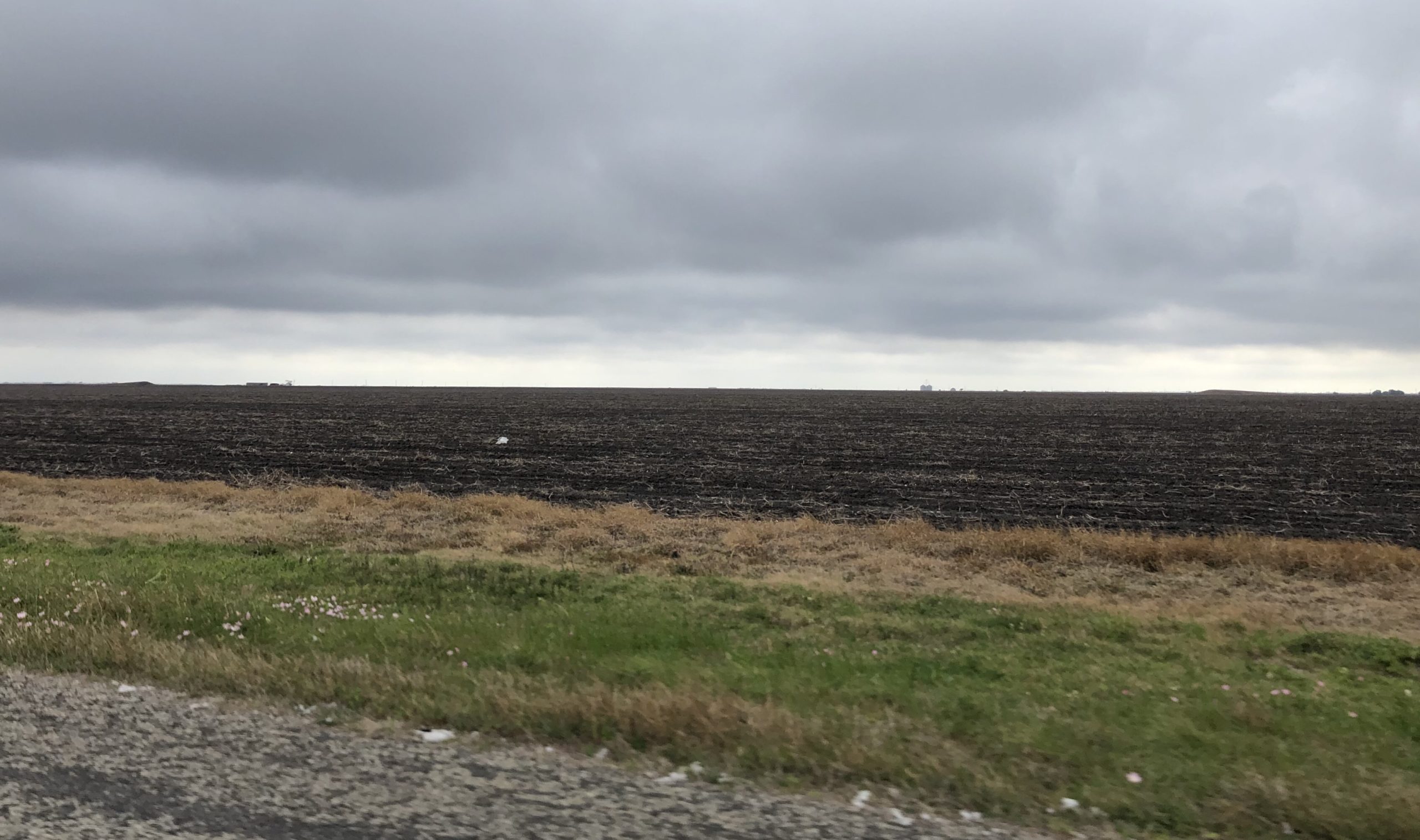 “The Outpost is a tough movie with heart, an immersive war film that honors the men who fought in Kamdesh while making it clear that their superiors had put them in an impossible situation on a base hemmed in by mountains.

“The battle itself, during which eight Americans were killed and for which two would win the Medal of Honor, is the harrowing and extended climax of the film.

“Director Rod Lurie and writers Paul Tamasy and Eric Johnson spend enough time establishing the geography of the camp and the personalities of the soldiers who man it that when all hell breaks loose, we know what’s happening and care about who it’s happening to.

“And just as important, the film includes some quieter notes in the aftermath of the battle, adding a lovely emotional coda to the story. — from Steve Pond‘s 3.13 Wrap piece about Rod Lurie‘s The Outpost.

18 Comments
Warmth of the Sun

I woke up late this morning, thinking only of my curious failure to arise at the usual 6 am or thereabouts. A minute or two later I was in front of the sink, a bit foggy and no coffee yet.

And then it hit me. A diluted version of Wolfgang Petersen‘s Outbreak is unfolding outside. Maybe not so much on the South Texas coast but elsewhere. A variation of Steven Soderbergh‘s Contagion, as we’ve all been reminding ourselves of, and fleeting paranoid flashes of Danny Boyle‘s 28 Days Later, George Romero‘s Night of the Living Dead, Stanley Kramer‘s On The Beach and any other dystopian drama you can think of.

I remember normality**. It was what life felt like three or four weeks ago, and for all the troubles that went with it, it wasn’t that bad.

Pete Buttigieg would obviously be a perfect, brilliant compliment to Joe Biden in ways that I don’t need to go into again. One of them being his ability to speak with respect and empathy to Bumblefuck voters. But Bernie bros would sit on their hands, and Democratic women voters would never accept a second white male.