Plummeting demand for a product or service invariably results in lower prices. This is why I recently decided to fly to Cannes by way of Milan rather than Paris. Why, then, are round-trips fares for New York to Milan flights still costing $600? That’s a typical, non-pandemic price. I’m looking for RT prices to drop to $400 or $450 tops, but they stubbornly won’t budge. 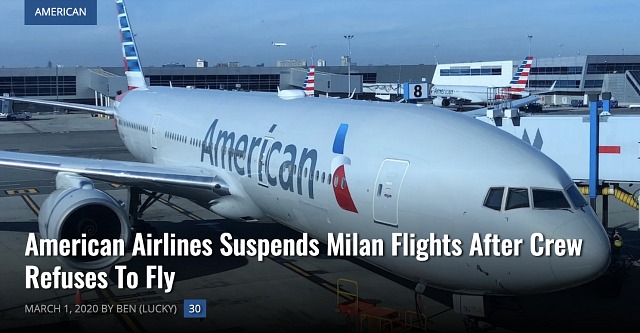 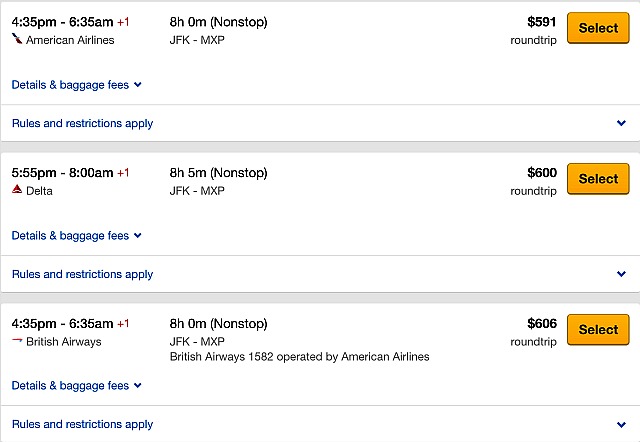