For decades the consensus has been that The Thing With Two Heads (’72) is a mild hoot and worth seeing at least once. I’ve never had the slightest urge (my favorite Ray Milland-Roger Corman collaborations are The Man With The X-Ray Eyes and The Premature Burial) but now I’m thinking about it. The current winter of our discontent allows all sorts of bats into the belfry.

The problem if that it’s apparently not streamable and paying 20-plus for a DVD (not even a Bluray?) is a bridge too far.

More or less based on Stanley Kramer‘s The Defiant Ones (’58), the majority view is that TTWTH wasn’t funny or creepy enough. The director was Lee Frost. The screenwriters were Frost, Wes Bishop and James Gordon White. 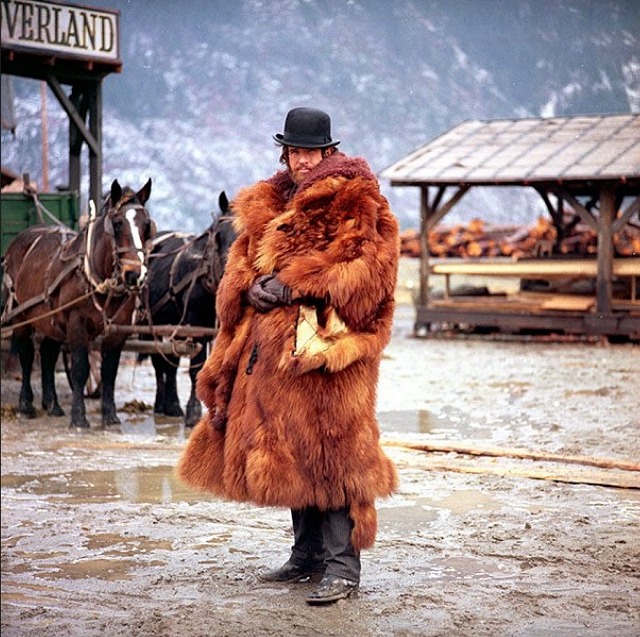 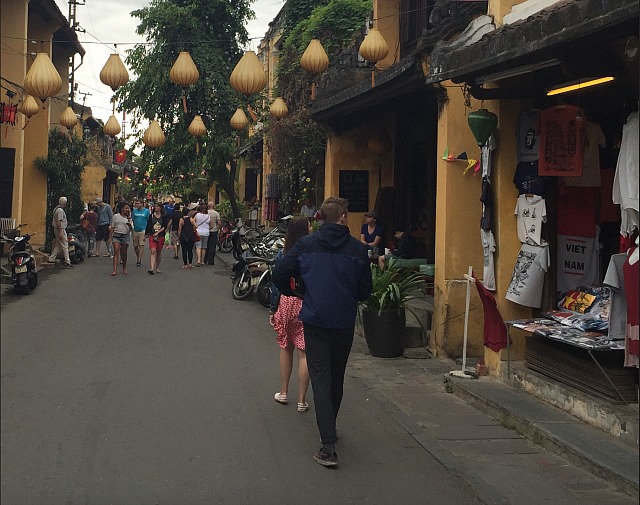 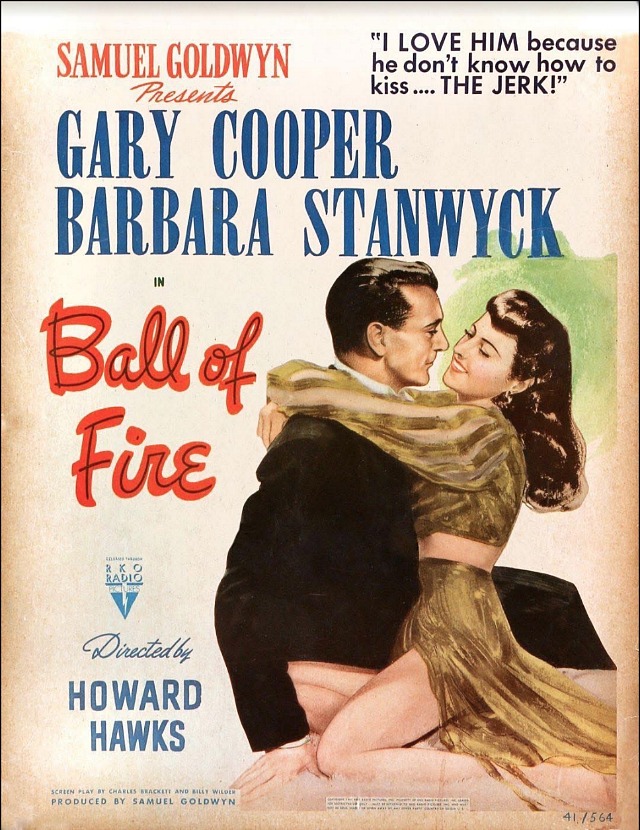 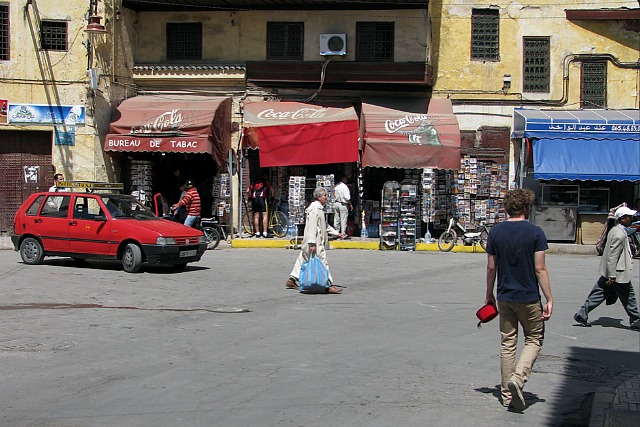 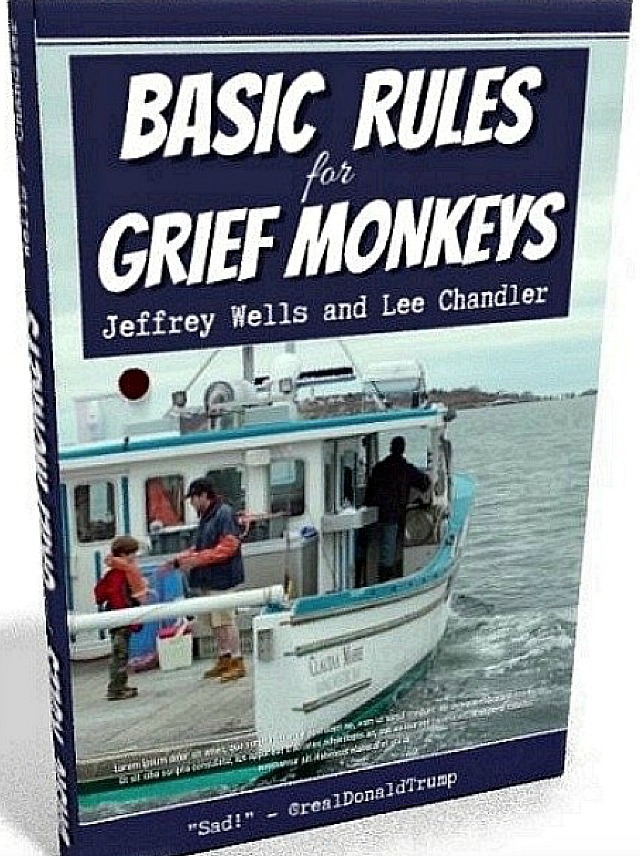 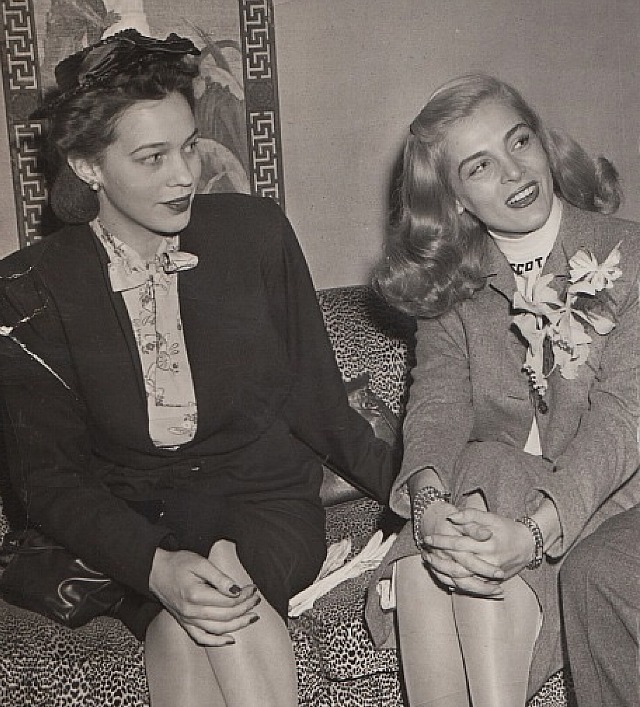 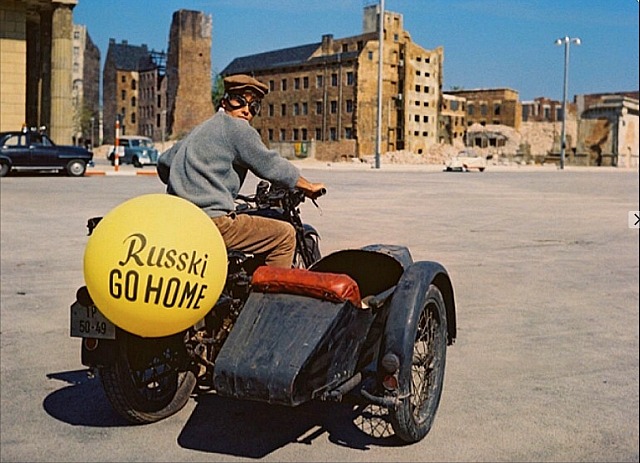 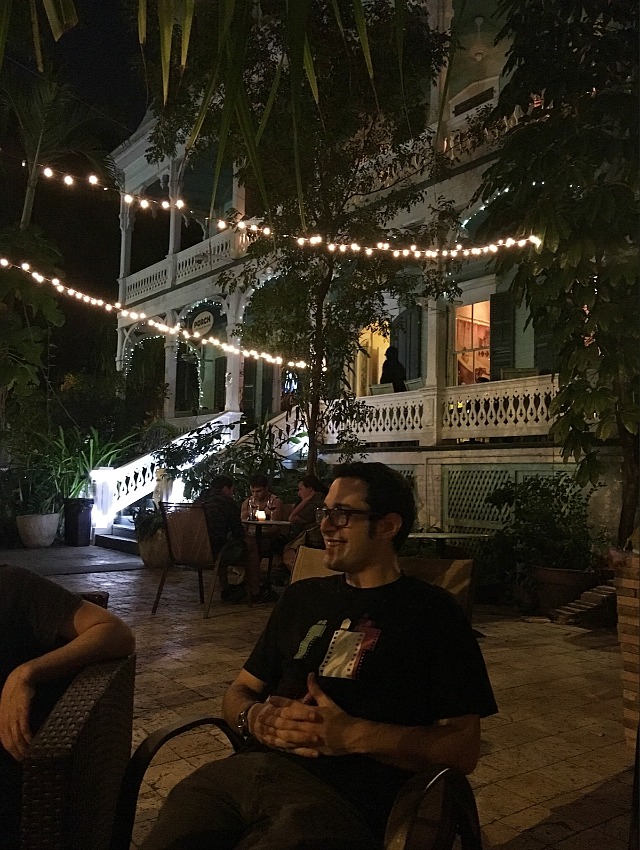 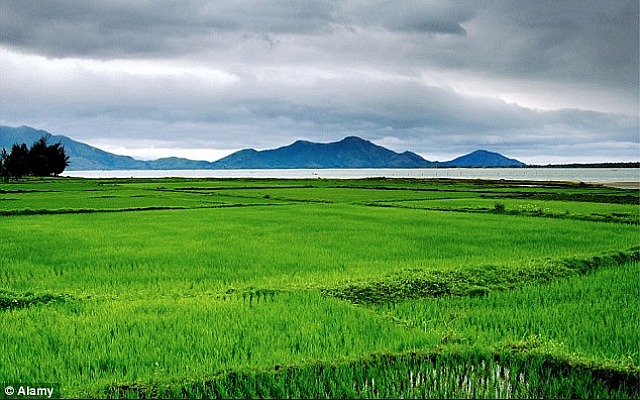 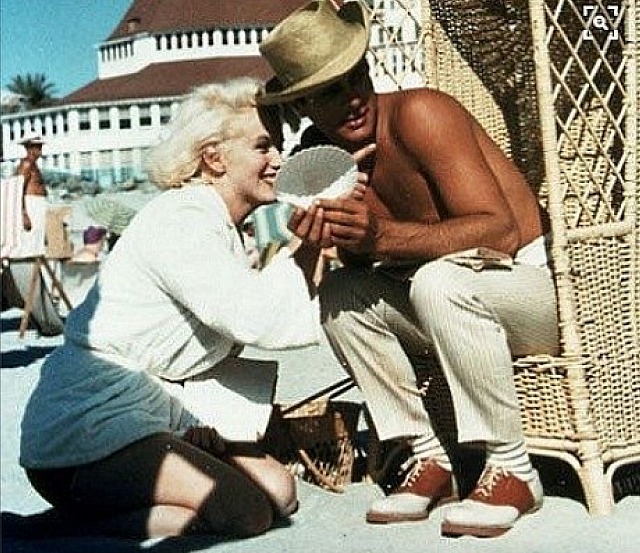 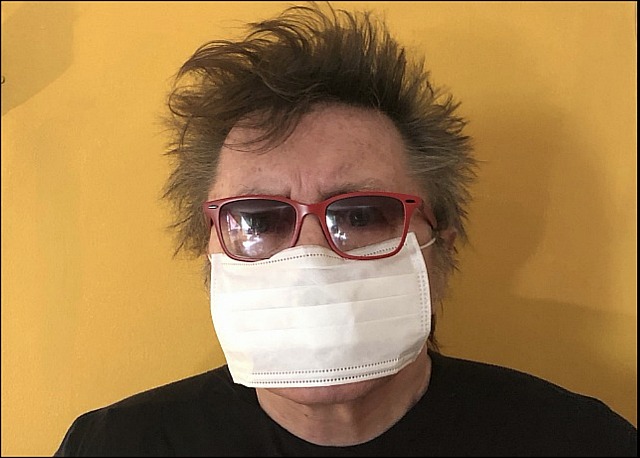 At best I was mixed on Slumdog Millionaire during the 2009/’10 Oscar season. I was 40% admiring and 60% annoyed, but I knew it wouldn’t do to make a fuss. So I had to sit there and take it for six damn months. In that sense it was a long Oscar season. Haven’t watched it since, will never watch it again.

Posted on 11.30.08: “How can anyone watch Slumdog and not be down with Jamal’s enormous dignity, strength of spirit and intelligence? And I understand (or think that I do) that Jamal’s life story is primarily a device that allows Boyle to dramatize the evolution of Mumbai chaos-culture over the past 15 or 20 years.

“But I just can’t believe that a kid who’s been subjected to such relentless cruelty and brutality his entire life — slapped, beaten, exploited, betrayed, booted, whipped, shat upon and made to suffer like a homeless dog day after day, year after year — would end up with this much patience and resolve and focus. Treat an actual dog like this and he’ll be incapable of showing anything but his teeth.

“Nor did I believe that the beautiful Freida Pinto‘s Latika wouldn’t be soiled and corrupted by her upbringing also, or that she’d stay emotionally loyal to and in love with Jamal through thick and thin. Things change, people grow up and move on, life is hard, get what you can, and nobody will save you but yourself. I know, I know…surrender to it, believe in love.

“But the cruelty in this film is relentless. Ugly behavior reigns during the first two acts. Except for the cop (Irfan Khan) who interrogates Jamal throughout the film, nearly every male character in Slumdog Millionaire is a cutthroat Fagin or Artful Dodger.

“And all through Slumdog I was muttering to myself how much I hate the Mumbai overload — the poverty, the crowding, the noise, the garbage landscapes, the public outhouses, the ugly high rises…the whole squalid cornucopia. I’ve never been especially interested in visiting urban India, but Slumdog settled things once and for all. If someone slips me a first-class Air India ticket from JFK to Mumbai, I’m trading it in for passage to Vietnam or China or Kampuchea or Katmandu.”

Johnny McQueen is a wounded, bleeding, half-delirious figure throughout Carol Reed’s classic 1947 film — after the robbery he’s never fully “there” and thereafter lies near the door of death, which constantly sings and beckons to him…”come to me, release your burdens, let me comfort you with my shroud”. And so Mason’s whole performance isn’t a tour de force but a fever-dream thing, and pretty much one-note — be honest. Poor rumpled Johnny is never strong or even conscious enough to say “I should do this” or “but I can’t do that.” He’s limp tissue, an invalid, a half-cognizant lamb waiting for the slaughter. His loyal girlfriend does him a favor at the end. Not a problematic performance as the sadness and resignation are constant and seeping, but certainly a limited one.

“Somehow, in their own way, the Rolling Stones split the difference, by performing ‘You Can’t Always Get What You Want.’ (They could have said, a la Bono, ‘Donald Trump stole this song, and we’re stealing it back,’ but did not.) It was easy to focus on the practical aspects of what they were doing: Were they playing together, or recorded sequentially? Why did Ronnie Wood’s licks appear to be live but Charlie Watts’ air-drumming not so much so? Certain elements of that conjoined performance may remain a mystery, until they’re explained to us. But it was kind of delightful, regardless — even as it imparted the slightly unnerving message that what we want — the old normal — probably isn’t what we’re going to get.” — from Chris Willman’s Variety review, filed just before midnight.