The bright blue sky, rich sandy soil and mostly smog-free vistas remind me of similar capturings in the third act of John Boorman‘s Point Blank. When Lee Marvin and Angie Dickinson meet at the wood-stained hilltop pad owned by Brewster (Carroll O’Connor), the same kind of views lie in the distance. Snapped early this afternoon. 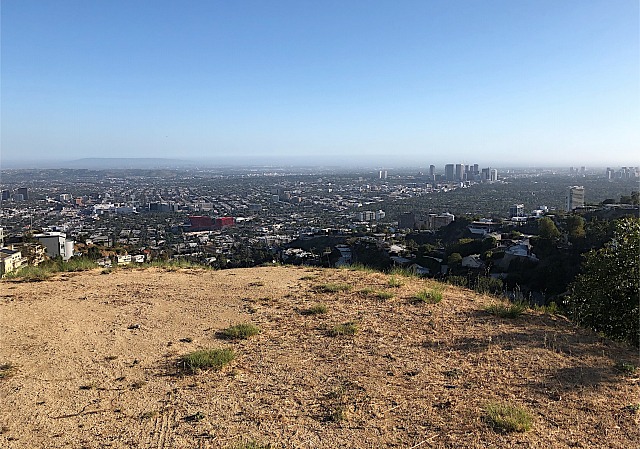 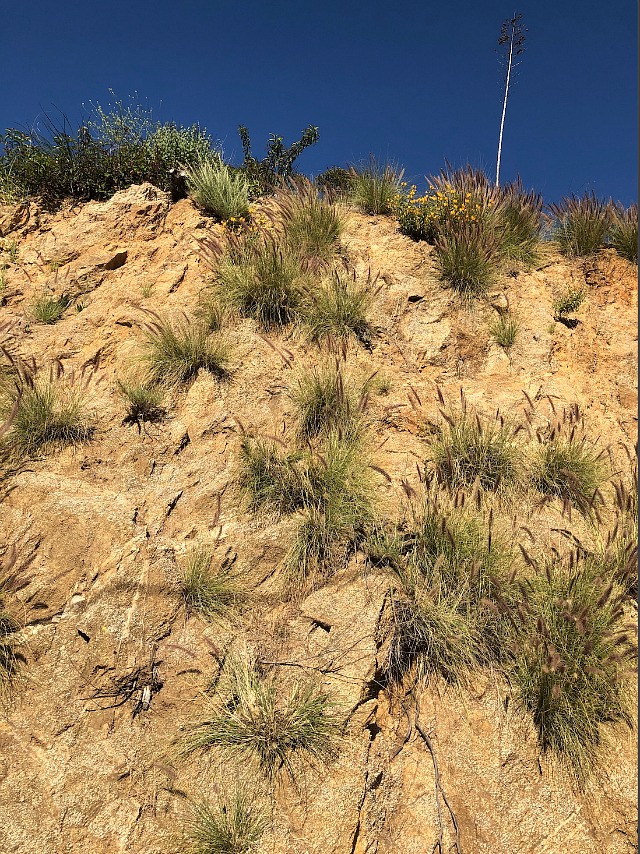 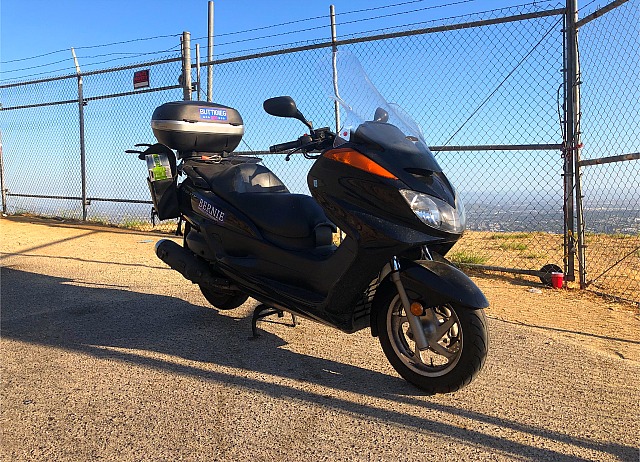 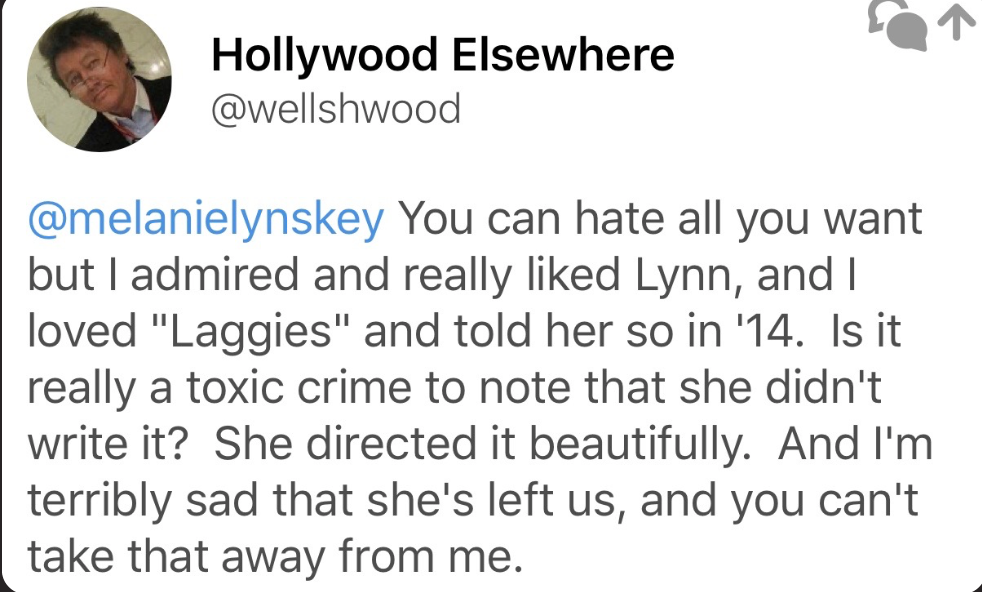 I do remember feeling disappointed that a script by Harold Pinter (based on an Ian McEwan short story) didn’t amount to more. It didn’t really pay off, or so I (don’t) recall.

The silky, unctuous tone used by the narrator of this trailer just about ruins the whole thing: 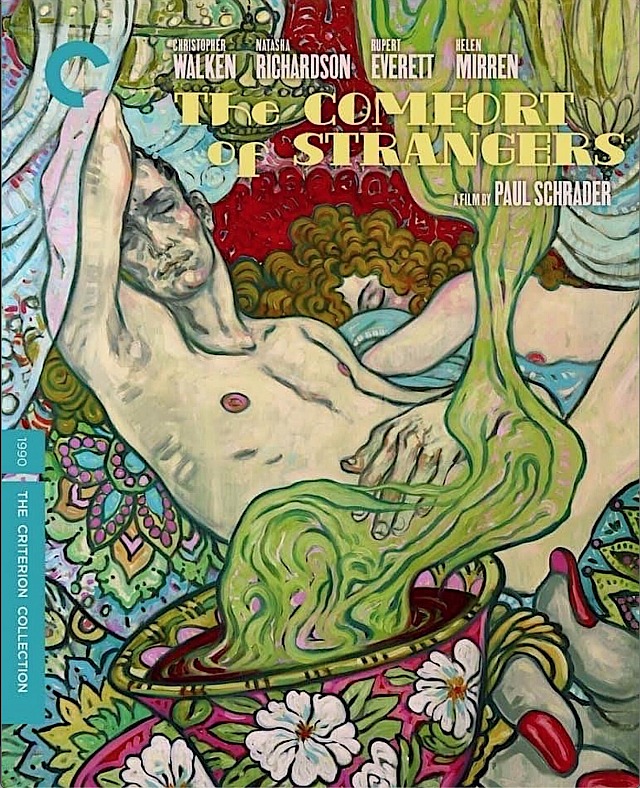 Tweeted by Trump but apparently authored by one of his rightwing slimeball goon fans.

Rod Lurie on Facebook: “Biden has already said he was going to pick a woman. Picking a POC…would be righteous and politically expedient move. Many of you know that my personal choice would be Illinois senator Tammy Duckworth (first Thai-American woman elected to Congress, first female double amputee in the Senate). But my antenna is now moving to Florida representative Val Demings, one of the impeachment managers during the prosecution of Donald Trump.”

HE response: Both are fine, presumably charismatic public servants, but why would Biden choose anyone who hasn’t been on the national stage? Why would he not choose someone whom Average Joes are at least slightly familiar with? Which is why Kamala Harris still makes sense. Or, if you will, Michigan governor Gretchen Whitmer, whom I like and admire for having stood her ground against the “open up” bumblefucks.

Amy Klobuchar would be painted as an administrative blue meanie and therefore a negative factor. And the bumblefucks have never liked Elizabeth Warren so there’s that also.

Five and a half months ago: Sen. Kamala Harris, the only significant woman person of color in the race for the Democratic presidential nomination, is dropping out. If Cory Booker was a realist he would drop out also — ditto Andrew Yang, Julian Castro and Amy Klobuchar. They’re all finished, and they know it.

Next year’s Democratic presidential nominee is almost certainly going to be a stammering whitey-white male in his late ’70s, which means the vp pick could turn out to be…Harris? Although the smarter vp pick would be Buttigieg — running with a 37-year-old genius would offset the doddering factor.

Here we are in the pre-primary Democratic presidential home stretch and it’s an all-Anglo race now with three post-retirement-age poll champs — Droolin’ Joe Biden, Stubborn Old Goat Bernie and nagging schoolmarm Elizabeth — and a grand total of one sane, super-brilliant, sensible, catching-on candidate who’s under the age of 65 — Mayor Pete.

But of course, the South Bend Mayor is doomed to come up short because of the determination of African American voters to stick us with the 77 year-old Biden, who’s going to gaffe and stumble and brain-mulch his way through the primaries and during the campaign…can’t wait for that endless agony.

If anyone outside of the black community thinks Typewriter Joe is really and truly the man to lead the country into the 2020s…God help their synapses. If there’s really and truly no way out of nominating a septugenarian, I would much rather see Michael Bloomberg run against Trump.

Harris never broke out poll-wise. She was constantly in the lower single digits (in the same general realm with Yang, Booker, Castro and Klobuchar). She had that one surge following her busing contretemps with Biden during…what was it, the first or second debate?

Not that this has anything to do with shopping at Dana Point Gelson’s, but there’s a belief or suspicion out there that “Karen”…forget it, I know nothing. The video speaks for itself.

Karen has a meltdown because store won’t let her in without a mask.

They offer to give her a mask.

They offer to shop for her.

Apart from being in excellent shape (and not just for his age), Mr. Hopkins, a Malibu resident, has excellent taste in paintings. Video captured on TikTok.

From an L.A. Times interview (1.30.20): “Agnosticism is a bit strange. An agnostic doubts and atheism denies. I’m not a holy Joe — just an old sinner like everyone else. I do believe more than ever now that there is a vast area of our own lives that we know nothing about. As I get older, I can cry at the drop of a hat because the wonderful, terrible passion of life is so short. I have to believe there’s something bigger than me. I’m just a microbe. That, for me, is the biggest feeling of relief…acknowledging that I am really nothing. I’m compelled to say, whoever’s running the show, thank you very much.”