I’m breathing some fragrant, automotive-smelling Los Angeles air as we speak, but I’ve watched the new Tenet trailer a couple of times on the phone, and my basic opinion hasn’t changed — a super-handsome mindfuck movie that leans a lot on reverse-motion cinematography. It’ll obviously be quite the diversion, and yes, it should ideally be a theatrical experience with streaming down the road. Debuting at home would be a disappointment all around. 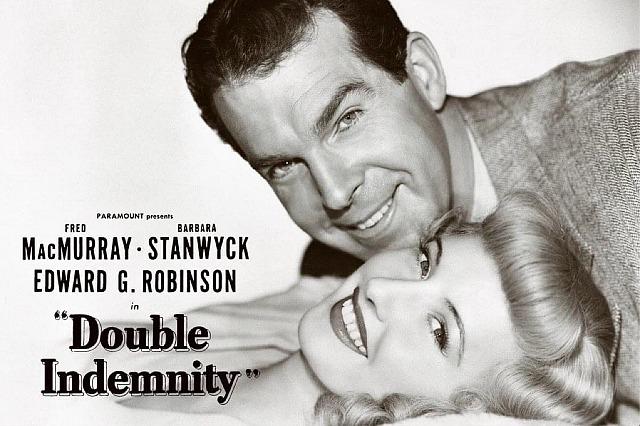 Please, Joe…please don’t pick Amy Klobuchar. She has guts and smarts, but people see her as a meanie and a bit of a snoozer. And what about that kid jailed for life? Kamala Harris makes much more sense. Please. You’re scaring me. 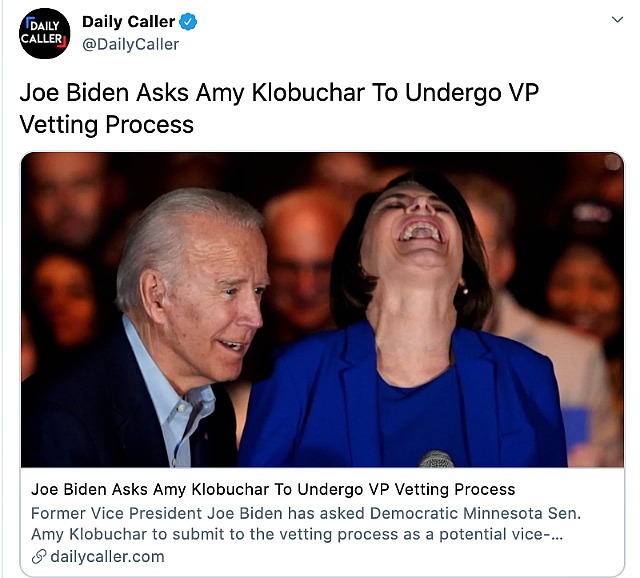 I’ve seen and sunk into Rod Lurie‘s The Outpost (Screen Media, 7.3), and I’ve tasted the panic and anxiety and sweat of it, and damned if this beautifully cut trailer doesn’t make me want to see the whole thing again. That’s salesmanship. Perhaps Michael J. Duthie cut this? Or some ad agency? Hats off to whomever.

So it appears that along with Russell Crowe‘s Unhinged Lurie’s Afghan war flick is going to be the first film “back”…right?

From “Good Film, Tough Break,” posted on 3.6.20: “A U.S. forces-vs.-the-Taliban war flick based on Jake Tapper’s book, The Outpost is a rousing, highly emotional drill into another tough battle that actually happened, and another example of the kind of combat flick to which we’ve all become accustomed — one in which the U.S. forces get their asses kicked and barely survive.

“Tapper’s same-titled book, published in 2013, is about the ordeal of U.S. troops defending Combat Outpost Keating. Located at the bottom of a steep canyon and absurdly vulnerable to shooters in the surrounding hills, the outpost was attacked by Taliban forces on 10.3.09. For a while there it was very touch-and-go. The base was nearly overrun. Eight Americans and four Afghans defenders were killed.

“The Outpost starts off, naturally enough, with a subdued queasy feeling of ‘okay, how long before the bad stuff starts?’ And then things start to go wrong vaguely, gradually, in small measures. Then it upshifts into unsettling (a name-brand actor buys it) and then bad to worse, and then worse than that. And then the bracing, teeth-rattling 30- to 40-minute finale.

“Lone Survivor, Hamburger Hill, Black Hawk Down, The Hurt Locker, In The Valley of Elah, Platoon, We Were Soldiers, Pork Chop Hill — American forces go to war for questionable or dubious reasons and the troops engaged get shot and pounded all to hell. Those who barely survive are shattered, exhausted, gutted. War is bad karma.

The night before last I was hook, line and sinkered by Peter Weir‘s The Last Wave (’77), which I’d found on the Criterion Channel. The last viewing was in January ’79, which is when it opened stateside. I remember calling a radio talk show that month from my Sullivan Street apartment and praising The Last Wave as “a thinking man’s disaster film.” Which it is.

It’s about an Australian tax attorney (Richard Chamberlain) engaged to defend four tribal Aboroginal males (one of them played by Walkabout‘s David Gulpilil) of a strange murder that didn’t involve weapons of any kind. The victim (another Aboriginal male) may have drowned, but another explanation is that he may have been spooked or hexed to death.

But the film isn’t about the charges as much as a sense of approaching catastrophic doom on a Biblical scale, and how the defendants seem to be much more in touch with the hums and portents of nature and how Chamberlain, who’s been “seeing” apocalyptic visions of floods and frog plagues, seems to understand this more and more as the film moves on.

It’s also about how Australia’s professional-class white-man culture is not only oblivious to what may be coming, but is perhaps the cause of it on some level.

In short, The Last Wave was one of the first “black man pure-of-spirit vs. white man corroded and evil” metaphor dramas. It’s very subtle and quiet for the most part, but at the same time quite spooky.

Reports about two encouraging tests for a potential coronavirus vaccine surfaced this week. A “prototype vaccine [that] has protected monkeys from the virus” was reported yesterday (Wednesday, 5.20) in the N.Y. Times. Two days earlier (Monday, 5.18) another Times story reported that an experimental coronavirus vaccine administered by Moderna Therapeutics has shown promising early results with “a strong immune response” in “eight healthy volunteers.”

Months of expanded testing will follow, of course, but suddenly there seems to be a half-decent chance of an effective vaccine being ready for distribution by sometime early next year.

Safety is obviously an essential concern in the development of any such remedy, but what that really means is a fear of lawsuits if such a vaccine were to theoretically produce worrisome results among the most sickly portion of the population.

Wouldn’t it be great if the FDA could approve a coronavirus vaccine that would be safe for 90% or 95% of the population, but which the chronically frail and vulnerable would be advised to avoid? The above stories indicate that this kind of vaccine has probably been formulated. Unfortunately that’s not how the bureaucratic approval process works.

The film is described as “an action-adventure tale about four black veterans who return to Vietnam more than 40 years after the war.” The 60ish veterans — Delroy Lindo, Clarke Peters, Isiah Whitlock Jr. and Norm Lewis — are trying to (a) locate the remains of their former squad leader (Chadwick Boseman), and (b) uncover some buried loot in the same general vicinity.

From the horse’s mouth (i.e., Lee to Ugwu), the film is tagged as an “homage” to The Treasure of the Sierra Madre, The Bridge on the River Kwai and Apocalypse Now.

Key quote: “The drama that unfolds — among the men, and between the group and their present-day Vietnamese rivals — is a modern parable about the enduring depravations of war and the false promises of American individualism.”

Ugwu reports that Lindo’s character, Paul, “is an avowed Trump supporter, [spending] much of the film in a red MAGA hat.”

Excerpt: Though Paul’s vocal defense of the president may come as a surprise to some, Lee has a long track record portraying complicated black characters without sanitizing them. Exit polls show that while the vast majority of black voters overall supported Hillary Clinton in the 2016 presidential election, 13 percent of black men supported Trump.

“’My mother taught me at an early age that black folks are not a monolithic group,’ Lee says. ‘In order to make the story dramatic, I said, ‘What would be the most extreme thing we could do with one of the characters?’”

“’It was a problem for me at first,’ comments Lindo, who said Trump was ‘anathema to everything that I believe in. I tried to talk Spike out of it: ‘Can we just make him a conservative?’ But I think there are some black people who are so deeply disgruntled, because of very real disenfranchisement, that they’re ready to believe someone like Trump might be able to help them.'”

They were guilty all along, of course, but were somehow persuaded they’d get a better deal from prosecutors if they didn’t throw themselves upon the mercy of the court. It was always about strategy, negotiations, obstinacy vs. acceptance, etc.