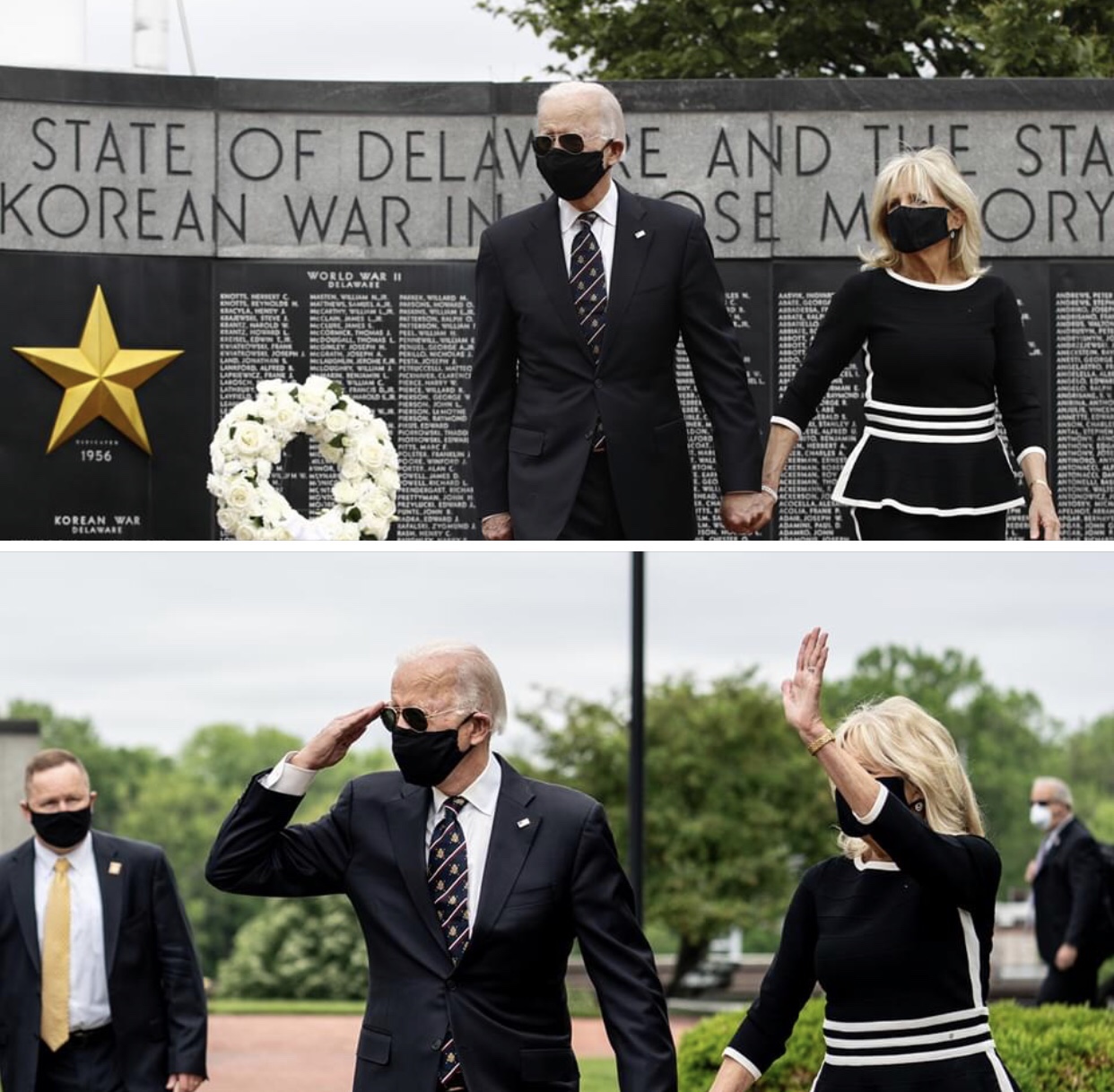 Somewhere in the middle of Die Hard (’88) John McLane (Bruce Willis) says he’s “kinda partial” to Roy Rogers as a walkie-talkie handle. That’s because McLane was a boomer who’d watched The Roy Rogers Show (’51 to ’57) as a toddler. No GenXer, Millennial or Zoomer would have a clue who Rogers was if it wasn’t for that one line in Die Hard. Ashes to ashes, dust to dust.

This morning I found a Rogers-related sentiment on Facebook, probably written by some crusty codger: “We [boomers] were born at the right time. We were able to grow up with these great people even if we never met them. In their own way they taught us about patriotism and honor. We learned that lying and cheating were bad, and that sex wasn’t as important as love. We learned how to suffer through disappointment and failure and work through it. Our lives were drug-free. So it’s good-bye to Roy and Dale, Gene and Hoppy (Hopalong Cassidy), the Lone Ranger and Tonto.

“Farewell to Sky King (and Penny) and Superman and Sgt. Joe Friday. Thanks to Capt. Kangaroo, Mr. Rogers and Capt. Noah and all those people whose lives touched ours, and made them better. Happy Trails. It was a great ride through childhood.”

The words “drug-free” brought me up short. What kind of boomer who lived any kind of life went through his or her teens and 20s without at least a touch of pot or hashish or, if they were truly adventurous of spirit, without dabbling in psychedelia?

HE reply: Boomer kids who marinated in the lore of the above-named TV heroes were also raised under the suffocating influence…I’m sure you guys remember this…of a tidy, suburban, rule-dominated culture that Robert Redford, an unhappy teenager in the mid ‘50s, once described as “the bland leading the bland.” (Not an original quote but we’ll let that go.)

This is why “the ‘60s” happened…right? The steam pressure had gathered and gathered, and it finally just blew the doors open, starting sometime in ‘64 (or perhaps more precisely on 11.22.63) and certainly by ‘65 and especially with the release of “Rubber Soul.”

In ‘71 a Don McLean song tried to spell it all out. Billy Joel took a more mundane stab at the same dynamic in “We Didn’t Start The Fire.”

Captain Kangaroo, the Lone Ranger, Ward Cleaver, Sgt. Joe Friday and other totemic figures of that era were about decency and kindliness and a certain kind of conservative, modestly measured approach to life — I get that. And what about the influence of Elvis, James Dean, Little Richard, Marlon Brando and Jerry Lee Lewis?

The plain hard truth (sorry to be the bearer) is that Sky King, Superman, Ozzie Nelson and others in that hallowed realm (and I’m trying to put this gently) were basically kind-hearted prison guards. And here you are saying “ohh, those kindly and morally upstanding prison guards…they raised us with the right kind of values!”

And I guess they did to some extent, but boomers (who became the “We generation” only to turn into the “Me generation” and then Reagan-era yuppies and then the most destructively selfish generation ever in terms of totally ruining the economy for Millennials and Zoomers) were never about “sex isn’t as important as love.” If I recall correctly, the anthem of the late ’60s, ’70s and early ’80s was “sex is just as important as love, and above all women need to learn to own their own orgasms.”

I’m sorry but as soon as I read the above I felt I needed to open the French windows and air the place out…no offense and have a happy Memorial Day.

No Comments
Is 4K “Jaws” Worth It?

Seven or eight years ago I watched the 2012 Jaws Bluray, which of course represented an HD upgrade. It was entirely pleasing — robust color, ultra-detailed, excellent sound.

How much better can the 4K be? If you’re watching it on a 65-inch 4K HDR screen, which is what I own, the difference between the 1080p Bluray and 4K HDR is not really that huge. The colors will probably be stronger, but that’s all. 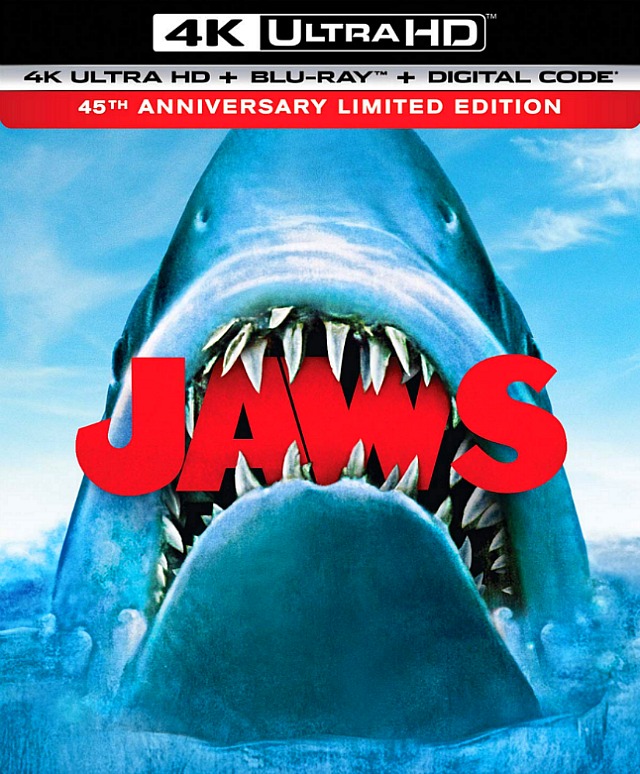 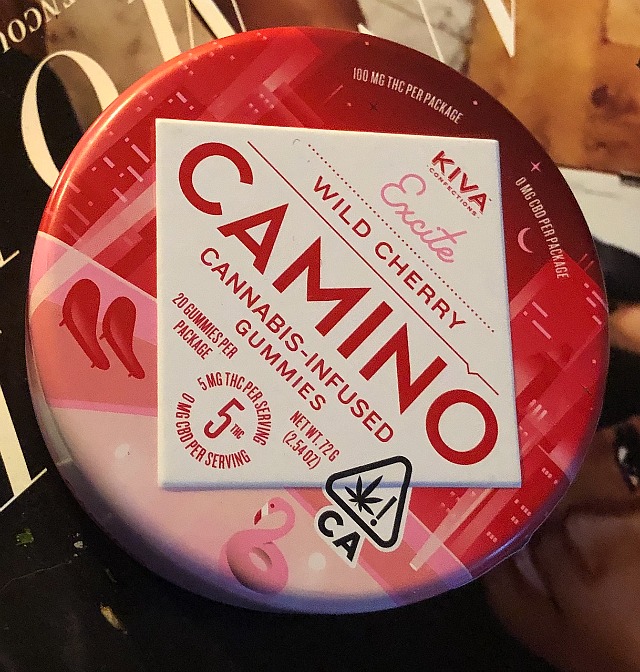