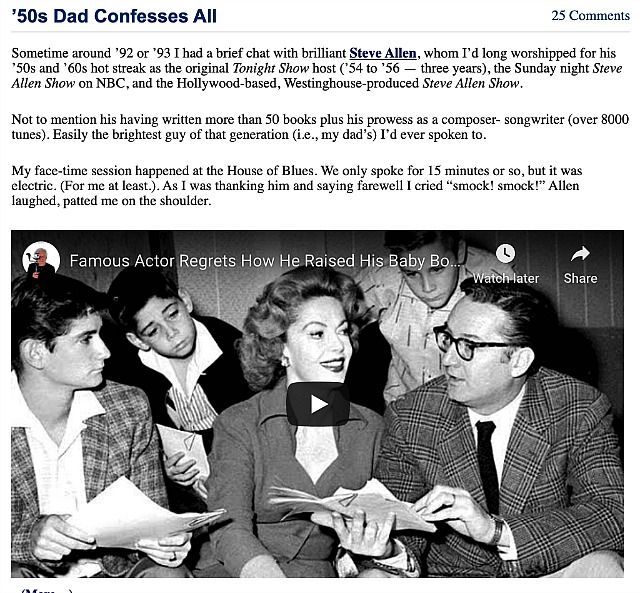 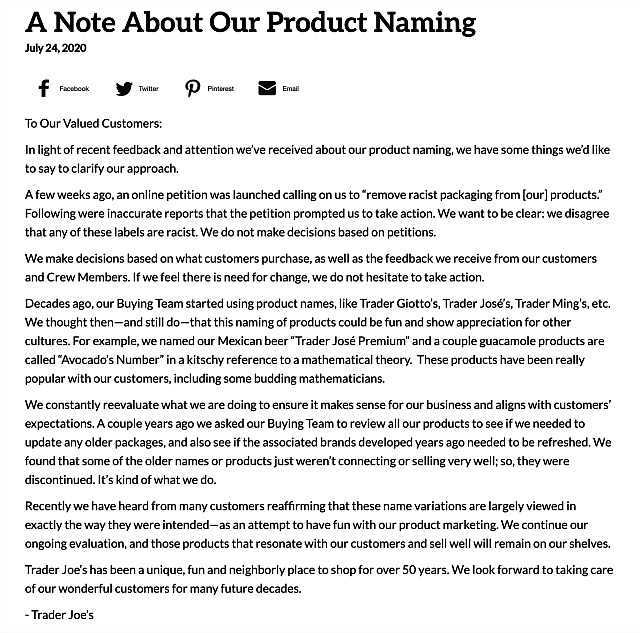 Bert Stern‘s Jazz on a Summer’s Day is a warm, colorful capture of the 1958 Newport Jazz Festival. Not just a medley of performances but a portrait of an era and a cultural mood that was primarily defined by complacency and amber shadings and waiting for whatever the next thing might be.

Partly because of the “signing” scene, partly because Day of the Soldado didn’t have the irritating Emily Blunt to contend with, partly because the shoot-out sequences are cooler, and partly because it’s satisfying to watch an entitled brat rich girl (a drug lord’s daughter, played by Isabela Moner) get an education in the realities of the drug trade.

My favorite moment in Platoon is when Taylor (Charlie Sheen) and King (Keith David) are talking about their U.S. backgrounds and core identities. I don’t remember it verbatim but King asks Taylor if he comes from a wealthy family and Taylor sidesteps a response. Soon after Taylor offers some kind of poetic or idealistic reason for having volunteered for Vietnam duty (“I wanted to see the injustice and conflict first-hand”), and King says, “Well, you gotta be rich in the first place to think like that.”

I fell for King at that very moment.

I naturally loved Willem Dafoe‘s Elias (and so did Martin Scorsese — soon after he offered Dafoe the lead role in The Last Temptation of Christ because of it) and identified with the potheads. And I hated the rugged whiskey-drinkers (Tom Berenger‘s Staff Sergeant Barnes, Kevin Dillon‘s Bunny, John C. McGinley‘s Sergeant O’Neill).

I’ve seen Platoon six or seven times, but I never once spotted Johnny Depp (and he’s definitely in it, according to credits).

Sometime this morning Glenn Kenny challenged HE to get specific about arguments with “The 1619 Project.” I tapped out a response on the iPhone while lying on my foam-fortified IKEA couch and attending to the emotional needs of Anya, our two-year-old Siamese cat:

“Don’t tell me that slavery & racism is and always has been this country’s central definer. The 1619 Project’s revisionist zealotry rubs me the wrong way in more ways than I’d care to elaborate upon.”