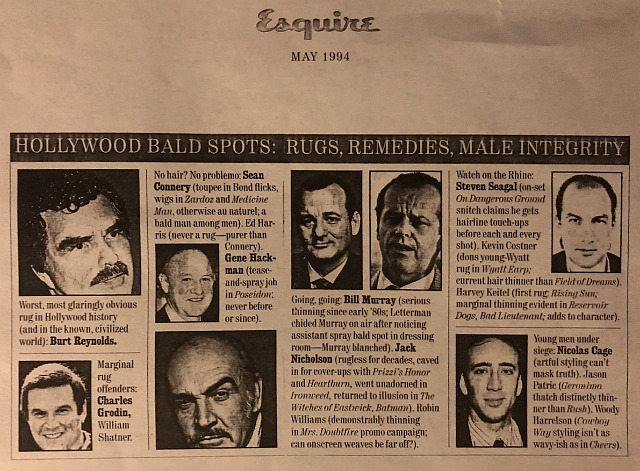 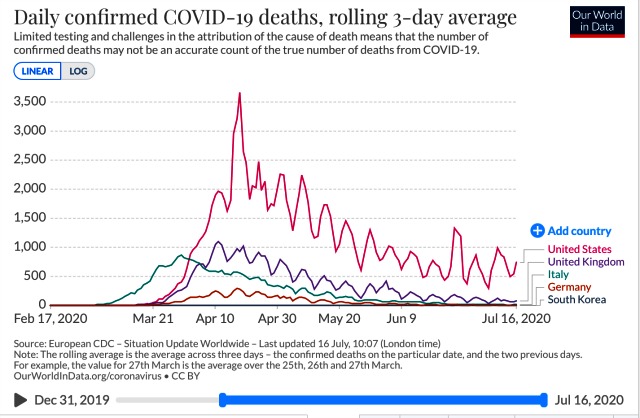 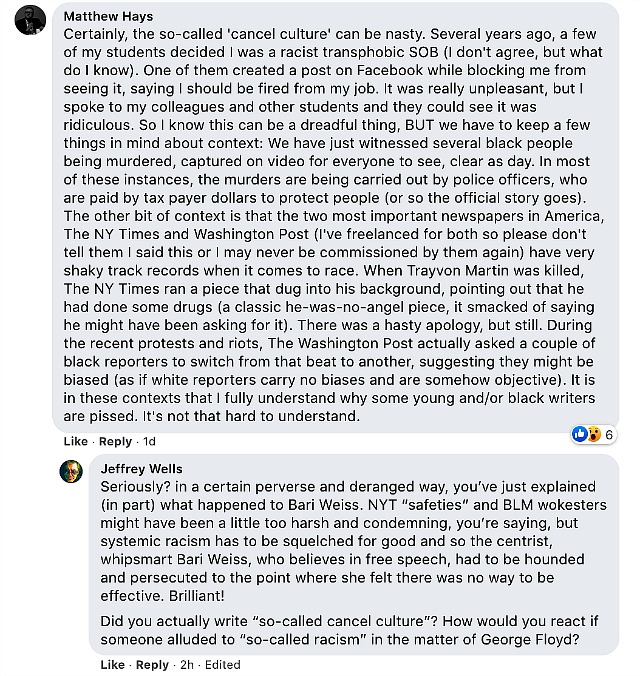 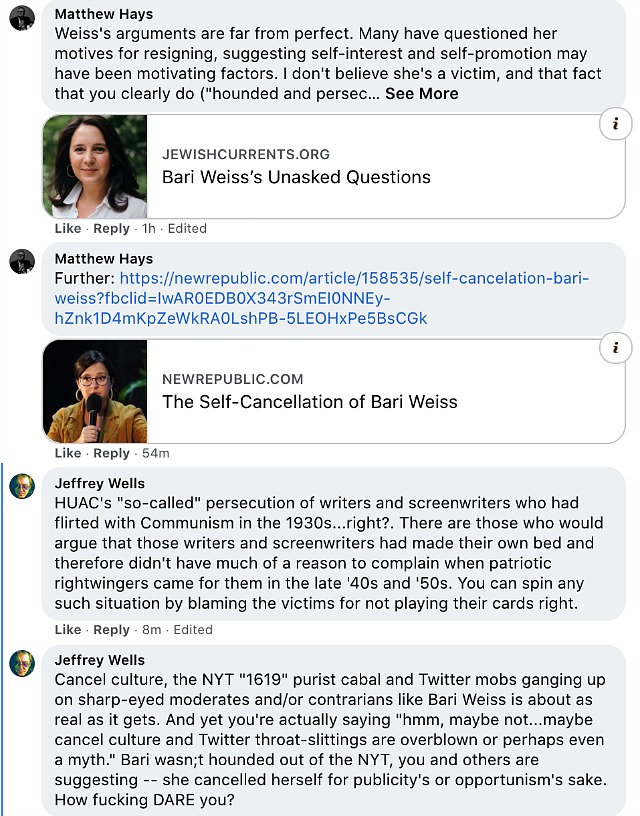 I reviewed Vaclav Malhoul’s The Painted Bird, an adaptation of Jerzy Kosinski’s 1965 novel, on 10.13.19. IFC Films will begin streaming it on Friday, 7.17. Here’s a modified refresher: 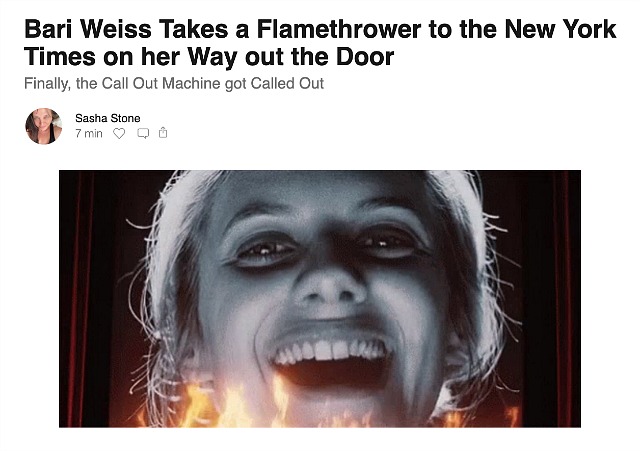 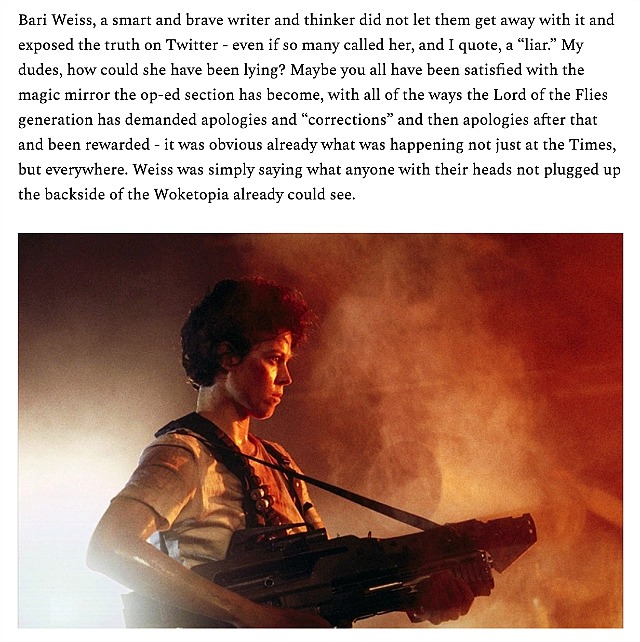 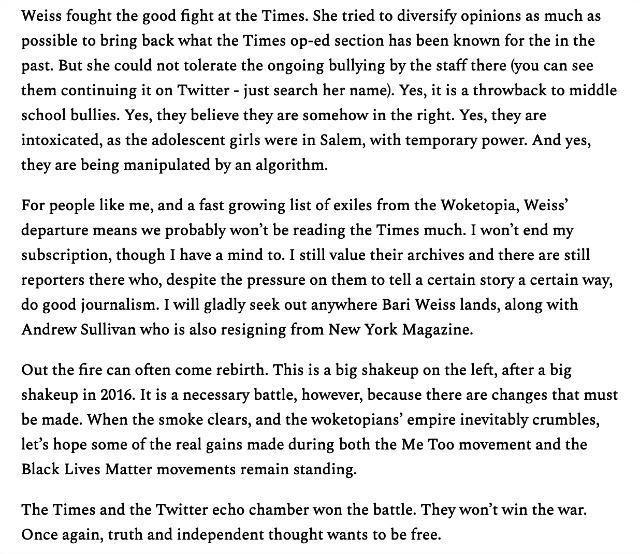