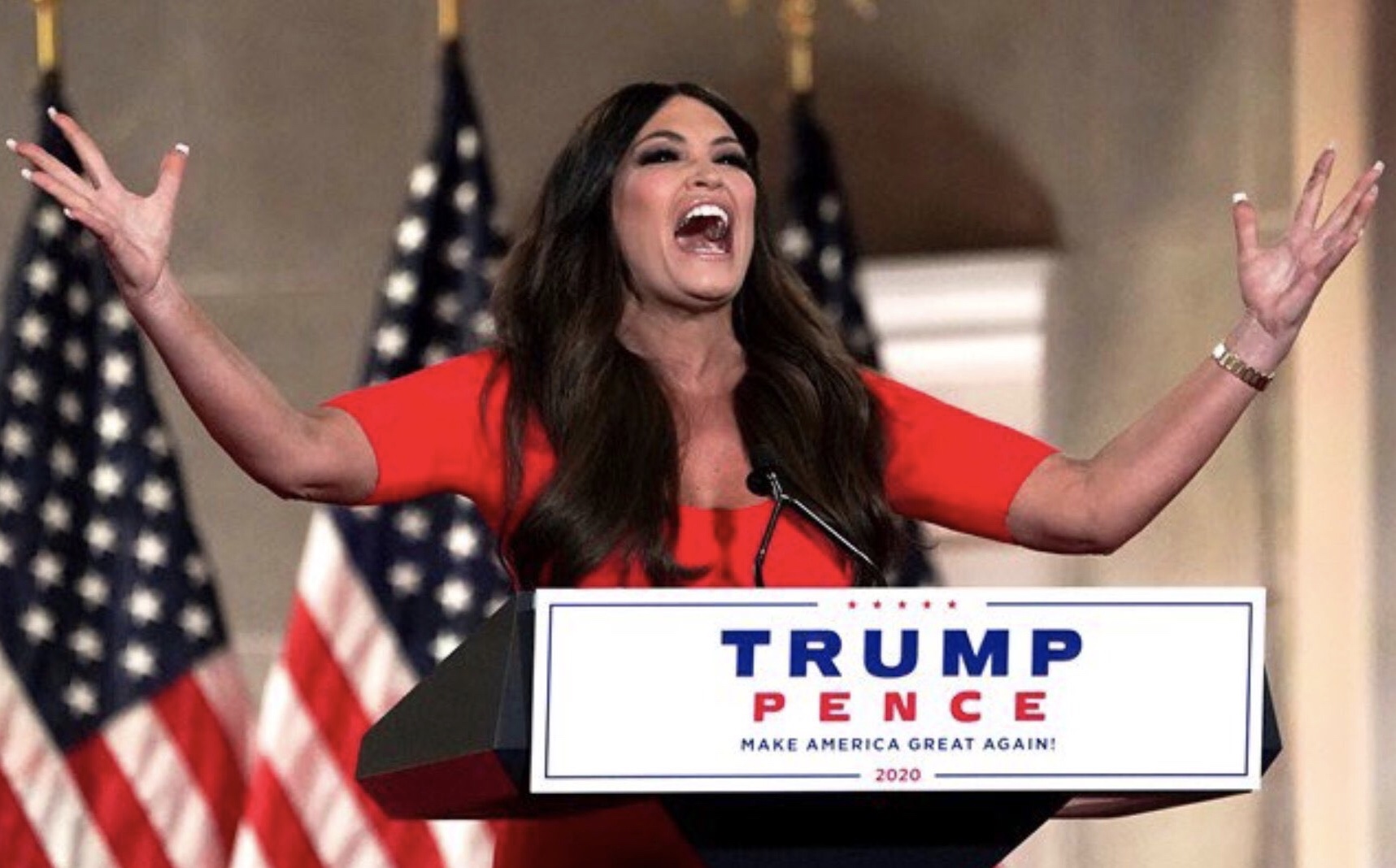 The best kind of movie gunfire is almost more felt than heard. Half sonic blast, half rib-punch. One of the best sounding handguns I’ve ever heard in an action film was fired by Tom Cruise in that back-alley scene in Collateral when he blew away two thieves (starting at 1:12 on the clip below). The sound was extra-effective because my first viewing was at the Arclight, and those cranked-up woofer speakers…man!

I’ve noted two or three times that the guh-BACH-ohwl gunshots in John Sturges‘ The Magnificent Seven represent the other end of the spectrum, as they’re totally without that special rumble-roar. Marlon Brando’s gunshots in a saloon shoot-out in One Eyed Jacks represent a slight improvement. But the cannon-like gunshots in George Stevens‘ Shane (’53) are still the best in my book. When Alan Ladd shoots the hell out of a little white rock on the Starrett property and later when he plugs Jack Palance and Emile Meyer in the big finale.

In a perfect world the rights owners of The Magnificent Seven would pay for a Shane-like redesign of the gunshots. The improvement would be wonderful. 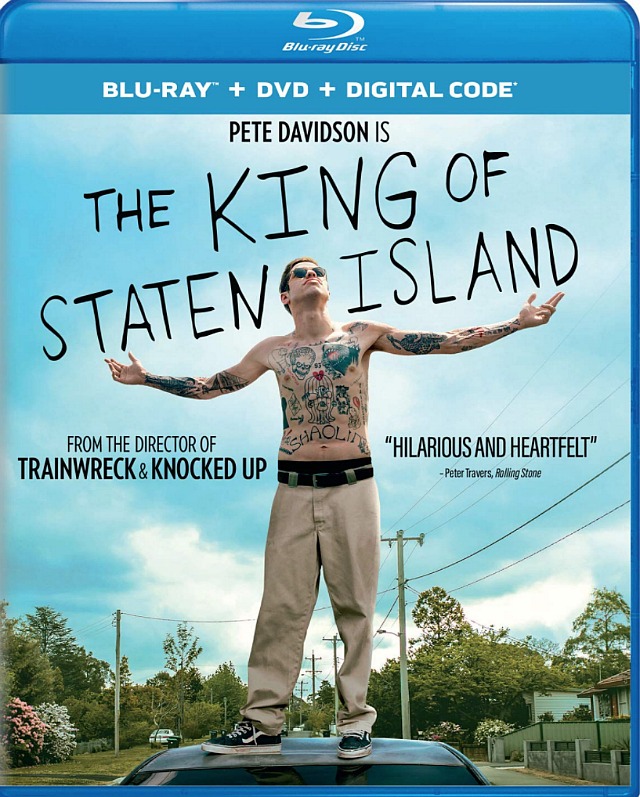 Hollywood Elsewhere is on the hunt for PDFs of the following screenplays. I’m sure there are many, many others that I should be seeking out. Boldface obviously signifies special interest:


Del & Charna by Rich Talarico and Alex Fendrich
Don’t Look Up by Adam Mckay
Dream Horse by Neil McKay
Emancipation by William N. Collage
The Empty Man by David Prior
Escape Room 2 by Will Honley
Everybody’s Talking About Jamie by Dan Gillespie and Tom Macrae
Everything Everywhere All At Once by Dan Kwan, Daniel Scheinert
Faster Higher Further by Charles Randolph’

The Force by David Mamet
The French Dispatch by Wes Anderson
The Fugitive by Brian Tucker
Ghostbusters Afterlife by Jason Reitman and Gil Kenan
Girl Named Sue by Lisa Cole and Mark Monroe
Godzilla vs Kong by Max Borenstein
Halloween Kills by David Gordon Green and Danny McBride
The Harder They Fall by Samuel and Boaz Yakin
Happiest Season by Clea Duvall, Mary Holland
The Hitman’s Wife’s Bodyguard by Tom O’Connor
Honest Thief by Steve Allrich, Mark Williams
A House in the Sky by Sara Corbett

A couple of months ago I glanced at but never read a New Yorker piece, authored by Paul Elie, called “How Racist Was Flannery O’Connor?“. Until a friend shared the below tweet this morning I didn’t realize that O’Connor has been posthumously terminated. She died in 1965 at age 39. I’ve visited her childhood home in Savannah a couple of times. Her racist views were hateful, of course, but there was more to her than just that failing. A moot point now. She’s being aggressively forgotten as we speak. If a person is willing to buy her portrait only to burn it…

Here’s an 8.17 Quillette piece — “Flannery O’Connor and the Ideological War on Literature” by Charlotte Allen — that offers a less condemning assessment. 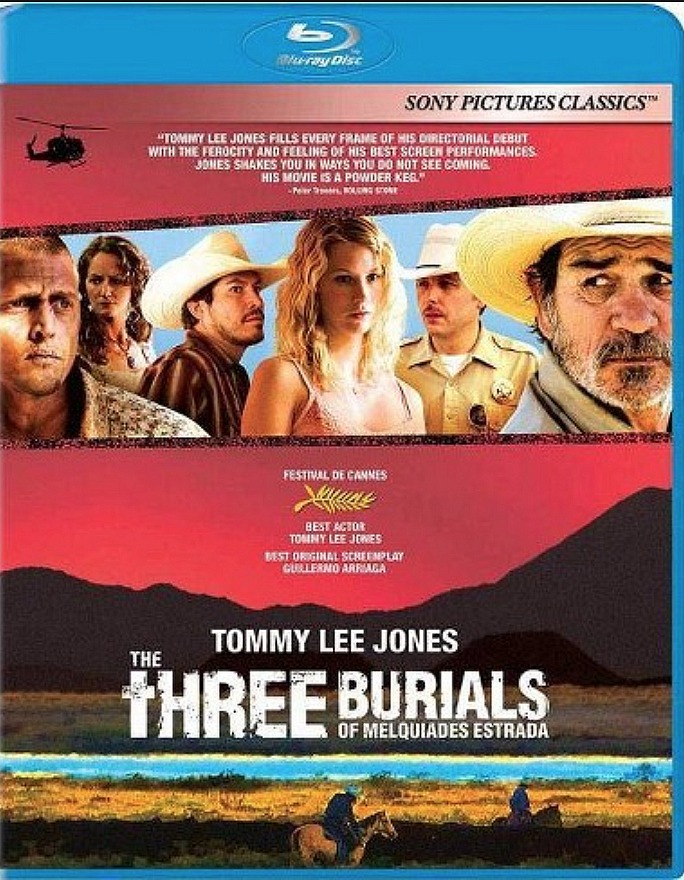 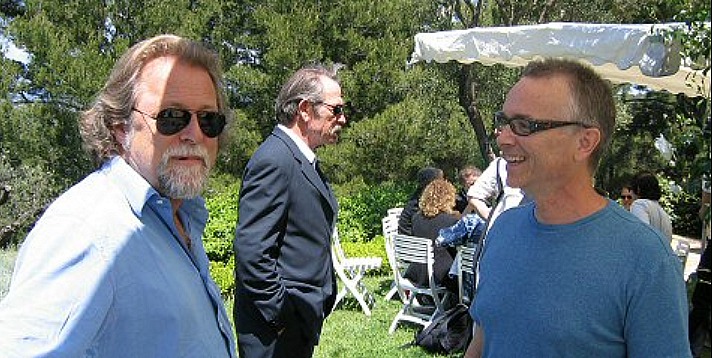 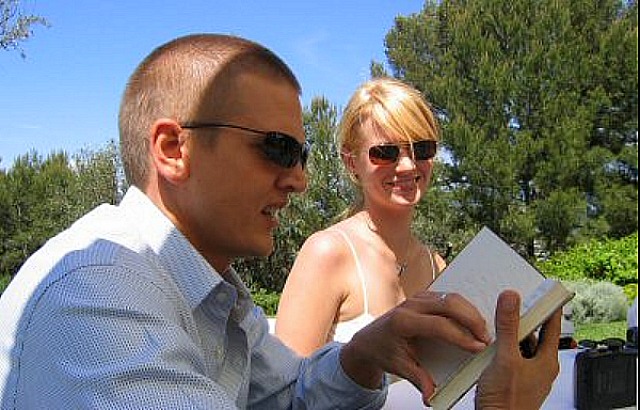 Paul Thomas Anderson‘s untitled ’70s-era drama is rolling as we speak. Set primarily in PTA’s beloved San Fernando Valley, it’s apparently an ensemble piece that partly focuses on a teenaged actor. Or something like that. Bradley Cooper looks a bit frightening with a period-appropriate beard, Prince Valiant hair and a necklace that certainly demands your attention. 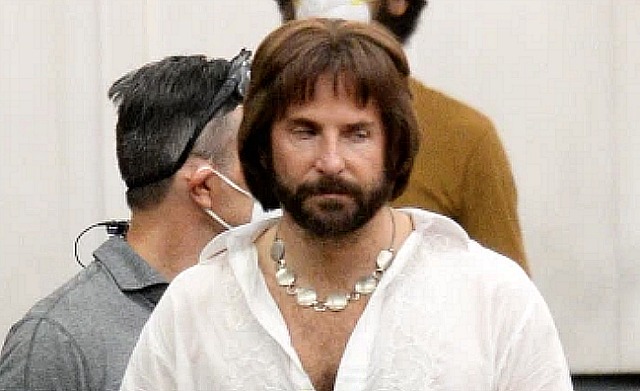 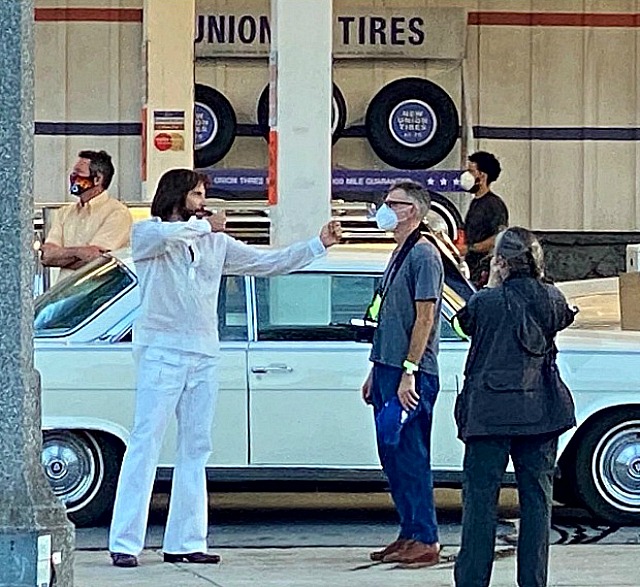 Deadline‘s Peter Bart reported today that Roman Polanski, 87, is “resolutely pursuing [an] appeal” about the Motion Picture Academy’s 2018 decision to expel him from Academy membership.

Polanski feels he was denied due process, but of course “due process” had nothing to do with it — he was ousted because wokesters and #MeToo-ers have blacklisted him, plain and simple. Not just over the 43 year-old Samantha Geimer case but other reports about sexual misconduct, also dating back to the ’70s and ’80s.

HE response: I have seen Polanski’s An Officer and a Spy (aka J’Accuse) twice online. It’s an immaculate period piece and an indisputably brilliant film in pretty much every respect, not to mention a highly persuasive argument against mob-driven injustice and ant-Semitism — easily the finest film I’ve seen so far this year. A mature way of processing this dichotomy would be to say there are two entities to consider — Polanski the flawed human being (and who isn’t?) vs. Polanski the artist. A mature conclusion would be that it is rash and unwise to throw the artist baby out with the flawed-human bathwater.

On 4.2.20 I posted an essay called “Open Letter to Polanski Haters.”

Rep. Steven Lynch (D-Massachusetts): “Will you put the [sorting] machines back?”
Postmaster General Louis DeJoy: “No, I will not.”

Too many thousands of Los Angelenos hitting the beaches on the same Sunday afternoon. Even the bluffy, cliffy areas beyond Trancas — El Matador and La Piedra state beaches — were besieged. Not to our liking, but what to do but grumble and accept it? What makes us so special?