Yesterday (9.5) Sasha Stone updated her Best Picture Oscar predictions. Within brackets I’ve placed a boldfaced HE next to the 13 titles I’m especially interested in or enthusiastic about. If you ask me (and what do I know?) I think it’ll come down to Mank, Nomadland, Hillbilly Elegy, Stillwater, The Trial of the Chicago 7 and West Side Story. What am I overlooking?

Tenet is a definite contender, I feel. Maybe, probably. On one hand an emotionally cool Chris Nolan head-trip movie can only travel so far with Academy and guild members, and yet it delivers action scenes that no one’s ever seen before and is quite the conceptual landmark in this sense. Elizabeth Debicki could land a Best Supporting Actress noms…yes, she’s that good. The Playlist‘s Greg Ellwood believes Tenet could land a Best Picture nom by way of industry gratitude. “If Tenet helps usher back moviegoing across the world it’s going to mean something to many members of the Academy,” he writes.

Prime Hotties (an HE designation — Sasha calls them “top tier”):

Earlier today I happened upon some YouTube clips from Alfred Hitchcock‘s Dial M for Murder (’54). To my delight and astonishment they’re presented within a “boxy” aspect ratio (1.37:1), which I happened to see theatrically during a special engagement at Manhattan’s Eighth Street Playhouse in ’80 or thereabouts.

Thanks to Bob Furmanek and the 1.85 fascist cabal, the only high-def version you can watch today (via the 2012 Warner Home Video Bluray or the streaming component) offers a cleavered 1.78:1 aspect ratio — the original with the tops and bottoms chopped off.

Eight years ago Furmanek posted an explanation or rationale for the cleavered version — I’ve posted it after the jump.

Yes, you can still watch the boxy version if you get your hands on a 2006 WHV DVD. But that’s in 480p, of course, which looks fairly weak by today’s standards. It would be so wonderful if HBO Max would present the boxy version in HD, as they recently did with Stanley Kubrick‘s Full Metal Jacket. Here’s hoping, at least. 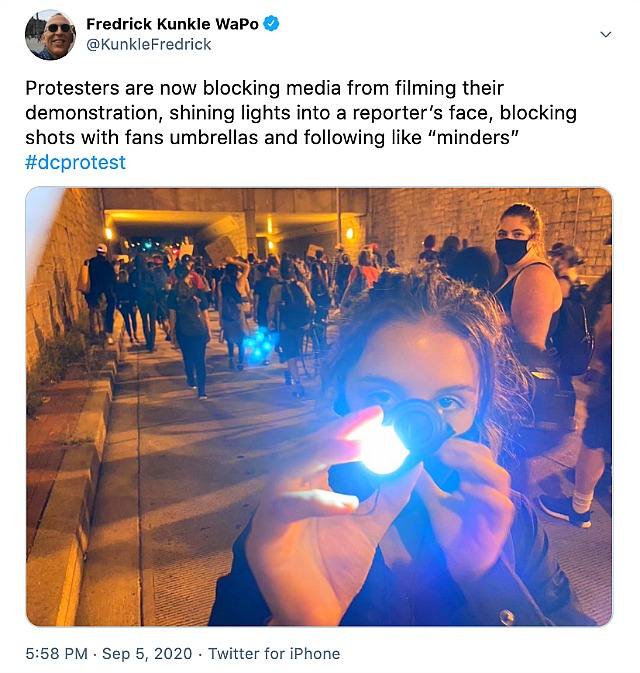 As mentioned, the night before last (Friday, 9.4) I caught a 7 pm Tenet show at a Flagstaff Harkins plex. As the closing credits began to roll I got up and looked around and counted…oh, maybe 75 or 80 heads. Obviously a weak showing for an opening-weekend Friday, but under a pandemic mushroom cloud and especially with New York and Los Angeles theatres dark…not too bad.

Under normal conditions I would presume that the mind-blowing but challenging Tenet would pull in…what, $250 million domestic and maybe $750 million worldwide? (A decade ago Inception earned $292,576,195 domestic and $834,791,961 worldwide.) An exceptionally strong film might quintuple its first-weekend haul, and this is what Tenet will have to do stateside to make $100 million theatrically.

Current trade projections are that Tenet will generate a domestic tally of $20.2 million over the Labor Day weekend. And yet worldwide Chris Nolan‘s time-flipping thriller is approaching the $150 million mark. Around Europe and elsewhere Tenet brought in $78.3 million, bringing the global tally to $146.2 million.

I’ve been a sucker all my life for scenes of long-delayed revelation or confession that are nonetheless inaudible due to directorial strategy.

Two of my top three are YouTubed below. My third favorite is Leo G. Carroll‘s remarkably concise explanation to Cary Grant about the whole George Kaplan decoy scheme in North by Northwest. The all-but-deafening sound of nearby aircraft engines allows Carroll to explain all the whats, whys and wherefores in roughly ten or twelve seconds; otherwise a full-boat explanation would take at least…what, 45 or 50 seconds? A minute or two?

My favorite is the On The Waterfront moment in which Marlon Brando‘s Terry confesses to Eva Marie Saint‘s Edie that he was unwittingly complicit in her brother’s murder. Because it’s not just an admission but a plea for forgiveness with Terry insisting it wasn’t his idea to kill Joey or anyone else (“I swear to God, Edie!”), and that he thought “they was just gonna lean on him a little,” as he says to his brother Charlie (Rod Steiger) in the film’s second scene.

I’m mentioned the Mississippi Burning moment between Gene Hackman and Frances McDormand a couple of times before. It’s arguably the most powerful moment in this racially charged 1988 thriller, which is based on the infamous 1964 murder of three civil-rights workers. A third-act fantasy spin was the main criticism when it opened, but it emotionally satisfied and that’s what counts.

There’s also that Foreign Correspondent moment inside the Butch windmill when Joel McCrea can hear the murmur of bad-guy voices but not what’s being said. Others? 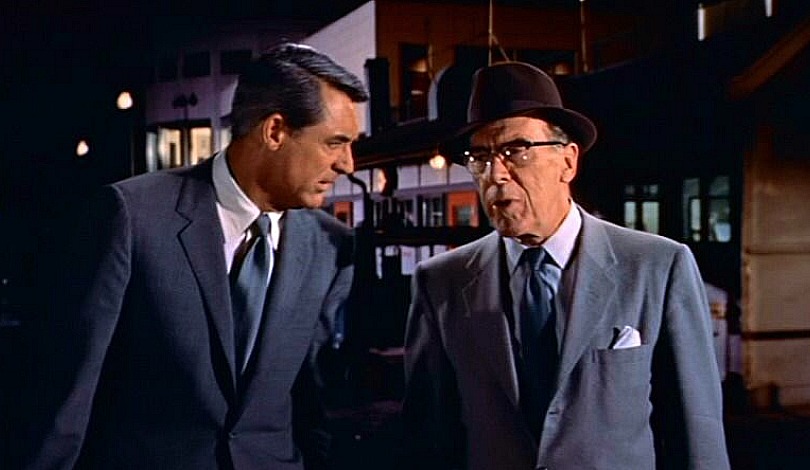 In ‘Compromised‘ (Houghton Mifflin Harcourt, 9.8.20), former FBI agent and Chief of the Counterespionage Section Peter Strzok “draws on lessons from a long career — from his role in the Russian illegals case that inspired The Americans to his service as lead FBI agent on the Mueller investigation — to construct a devastating account of foreign influence at the highest levels of our government.”

“And he grapples with a question that should concern every U.S. citizen: When a president appears to favor personal and Russian interests over those of our nation, has he become a national security threat?” (Amazon copy)

“On 8.10.18, FBI deputy director David Bowdich fired Strzok for the anti-Trump text messages. On 8.7.19, Strzok filed a wrongful termination suit against the FBI and the U.S. Department of Justice, asking to be reinstated and awarded back pay. He asserted in the suit that his text messages were ‘protected political speech,’ and that his termination violated the First Amendment. In December 2019, a report by the Justice Department inspector general found that Strzok was not motivated by bias in his work on the FBI investigation of Russian meddling in the 2016 elections.”