“If I was able to romanticize the whole thing, here’s what would happen,” Sorkin said. “On election night, Donald Trump would do what we all assume he’s going to do, which is not concede defeat, claim that the election was rigged, claim that the Democrats cheated, all of that. The nightmare scenario that’s never happened in this country — we’re very proud of our peaceful transfers of power that have been going on for 240 years.

“However, for the first time since the man was sworn in, Republicans, his enablers, his apologists, march up to the White House and say, ‘Donald, it’s time to go…you will not ruin this country, you will not start a civil war.’ I would write an ending, in short, in which everyone does the right thing.”

HE ending: A smallish group of Republican Congressional Constitutionalists, alarmed at Trump’s post-election recalcitrance, goes mano e mano with a slightly larger group of rightwing Senate and House legislators who know Trump has to leave because he’s lost to Biden, but are afraid to tell him. They don’t want to piss off his base, and they can’t quite muster the cojones to look him in the eye and say “you’re done, Don.”

This leads to a fierce, behind-closed-doors argument, with the fate of the nation hanging in the balance, etc. 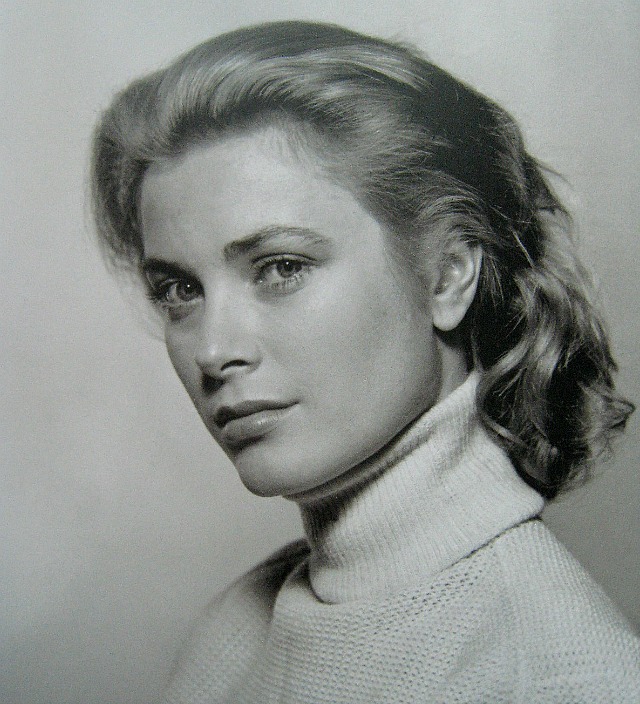 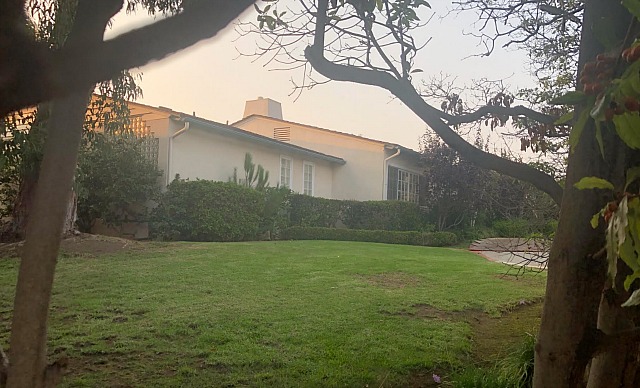 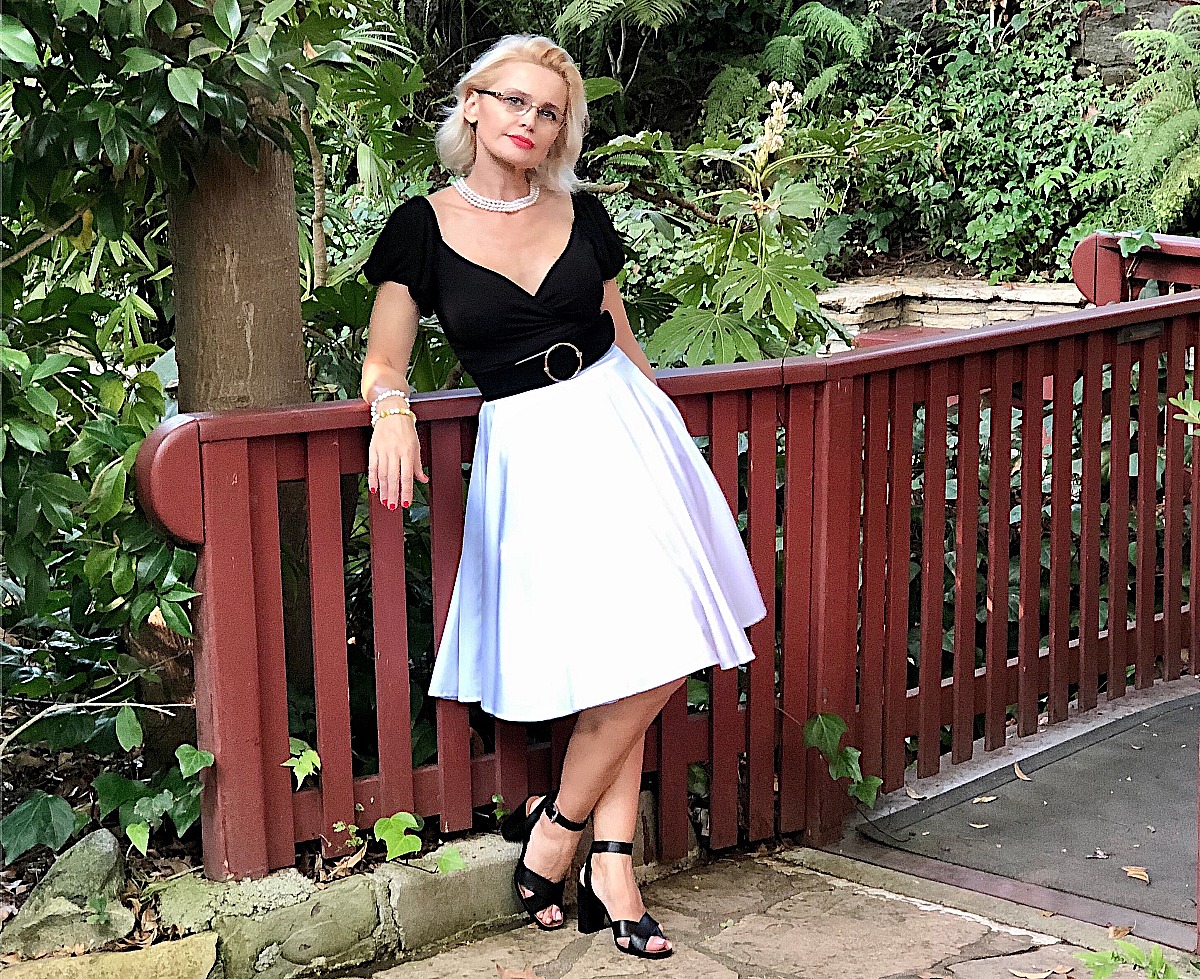 In the matter of the 50th anniversary Broadway presentation of Mart Crowley‘s The Boys in the Band, which opened on 4.30.18, the response was “okay, cool, nicely done,” etc.

But the question was “why?” — why revive a play that the gay community began to turn its back on around the debut of William Friedkin‘s film version, which opened in March 1970. That was nine months after the June 1969 Stonewall rebellion, and the sea-change in gay consciousness and values that happened in its wake — pride, solidarity, political militancy — had no room for a rather acidic drama about a group of Manhattan gays gathered at a friend’s birthday party in the West Village, and with three or four consumed by loneliness, misery and self-loathing.

The answer was “uhm, well, it’s a very well written and highly engaging classic play, and where’s the harm in looking back a half-century? Plus we’ll probably do good business.”

In the matter of Joe Mantello’s Netflix feature version of same, costarring all the members of the 2018 revival, the response is “okay, cool…those of us who didn’t catch the 2018 play can sample the wares and once again sink into the whole magilla.”

But the question is “why?” — why make another film version that will naturally be compared to the excellent Freidkin adaptation? Why remake it if it’s not clearly better than the 50-year-old chestnut? Or if you don’t have something new to say in a textural or cultural sense?

I’m mentioning this because Mantello’s film (debuting on 9.30) is good enough or “fine” or whatever kind of “attaboy” you want to apply. I liked it as far as it went, but it’s not as good as the Freidkin version. I’m sorry but it’s not, although it isn’t half bad. The fact of the matter is that the Friedkin is funnier, smoother, more touching, better edited and definitely better performed in terms of the two strongest characters, Emory and Harold.

I’m not dismissing Robin de Jesús‘s Emory in the newbie — he especially catches fire during the telephone confession section — but Cliff Gorman‘s Emory is at least two of three times better. Nobody has ever said or ever will say “sort of makes you want to rush out and buy a slide rule” better than Gorman; ditto “hot cross buns!” and “who do ya have to fuck to get a drink around here?”

And despite the amusing, often riveting performance by Zachary Quinto as Harold, the bitter, acidic “32 year-old pockmarked Jew fairy”, he’s just not the giddy but wicked tongue-snapper that Leonard Frey was in the Friedkin film. Quinto is very good — Frey was great. I’m sorry but that’s how it seems.

On the other hand I felt a bit more empathy for Jim Parsons‘ Michael than the overly acidic Kenneth Nelson in the ’70 version. Ditto Tuc Watkins‘ “Hank”, who sinks in a tiny bit deeper than Laurence Luckinbill‘s performance in the Freidkin — both are fine, no fault, no foul. Keith Prentice‘s “Larry” is just as good as Andrew Rannells in the Mantello. And I would rate the two “Bernard” performances — Michael Benjamin Washington in the oldie, Reuben Greene in the Mantello — as roughly the same.

The only added element in the Mantello are some memory vignettes from the telephone confession portion — fleeting images of men whom this and that partygoer has always loved and never forgotten.

15 Comments
Son of Your Swiss Giggles Are Killing Me

Filed on 5.31.13 from Lauterbrunnen, Switzerland: I clench up every time a table of three or four people erupts in loud sustained giggling. Laughter is basically about the releasing of feelings that you’ve kept bottled up for whatever reason. Freeing these suppressed judgements and emotions from the cage is exhilarating — an occasion for pure joy.

I’ve been there a few thousand times in my life, and will hopefully go there again very soon. But it’s over within five or ten seconds, max. And then I settle into “the space.” Because I don’t have that much bottled up to begin with. No healthy person does.

What good are you if you can’t be Zen about things? The Zen guy or the Bhagavad Gita gal lives 24/7 with the hum of the universe animating his/her spirit and zapping every molecule, and therefore he/she doesn’t explode in spazzy giggling fits at breakfast tables…on and on and on, dropping silverware on the floor, getting louder and louder.

The fact is that anyone who succumbs to boorish and sustained giggling fits means they’ve probably got a shitload of bottled-up feelings and rage and bad memories, which obviously indicates they’re living in a fairly conflicted or repressed place, and are therefore probably miserable to some degree, not to mention immature. So if you’re the type of person who giggles in loud, prolonged, hyena-like bursts in a Swiss breakfast room at 8:25 am you’re probably a bit of an asshole. You probably need years of therapy, but if you haven’t done the therapy by now you probably never will.

Does it matter that you’re irritating others with your gales of hideous gaiety? Of course not. Why should it? You’re on your vacation and you worked hard to pay for it and so you can do what you want, whenever you want…right? So you’re a sociopath to boot.

Note: The below video was taken during a forest hike near Lauterbrunnen, Switzerland in late May 2013. Rather than take a late-afternoon train ride from Interlaken to Lauterbrunnen I decided to hike up a trail alongside the Lütschine river.

One of the most infectious bass lines in pop music history was performed by Bill Church on Van Morrison‘s “Wild Night” (’71), a track from his fifth studio album, “Tupelo Honey.” Written by Morrison almost 40 years before he became an anti-masker, “Wild Night” was recorded in the spring of ’71 at San Francisco’s Wally Heider studios (245 Hyde Street, between Turk and Eddy). It was released as a single in ’71 and reached #28 on the Billboard Hot 100 chart.

Reported two days ago: “Basketball legends Shaquille O’Neal and Charles Barkley are facing backlash over their response to the grand jury decision on the Breonna Taylor case.

“I feel just bad the young lady lost her life, but we do have to take into account her boyfriend did shoot at the cops and shot a cop,” Barkley said during pregame coverage of the NBA’s Western Conference Finals Thursday.

HE interjection: White people have not been allowed to say and are currently prohibited from saying what Barkley said. Because if they did, they would be instantly tarred and feathered for spewing toxic racism.

Back to story: “The decision sparked protests and demonstrations across the country. Many NBA players have used their platform to bring attention to Taylor’s case and to amplify calls for change. And yet two days ago, On a grand jury decided not to bring charges against Louisville police for Taylor’s March 13 killing and only three counts of wanton endangerment against fired Officer Brett Hankison for shooting into Taylor’s neighbors’ homes.

“O’Neal, also anchoring the pregame show, agreed with Barkley and argued that while “no-knock warrants” should be abolished, the officers involved were simply following orders.

“A homicide occurred, and we’re sorry a homicide did occur, but if you have a warrant signed by a judge, you are doing your job. And if someone fires at you, I would imagine that you would fire back,” O’Neal said.

Barkley then took a stance against defunding the police. “I’m like, ‘Wait a minute’, he said. ‘Who are black people supposed to call…Ghostbusters? When we have crime in our neighborhoods? We need police reform.”

Plus: “Not to relitigate old wounds, but all the Hillary equivocators from 2016…the people who said she was racist, not really that different from Trump…the ones who voted third party…the ones who stayed home because, you know, ‘the lesser of two evils’…sorry but you all have to eat it one more time. Because oh, how I would love some of that Hillary evil right now.”

Plus: “Let’s look at the alternative universe if a few more people in 2016 had told themselves, ‘Yes, she’s not my favorite but you only get two choices in our system, and it’s probably better that this sane, competent person gets in as opposed to a malignant narcissist.”

Plus: “I hope you like carrying your rape baby to term. You can name it Jill Stein.”