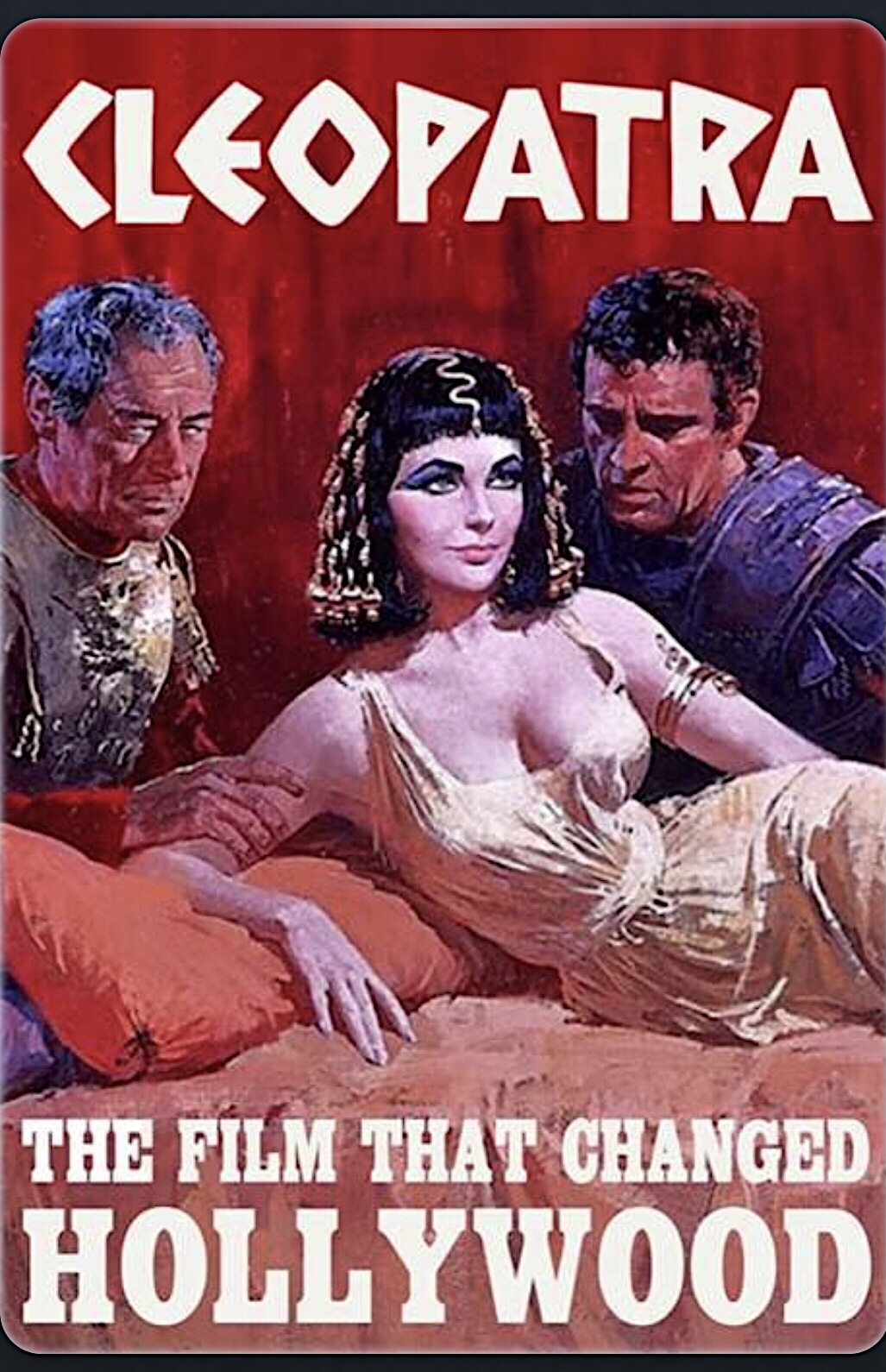 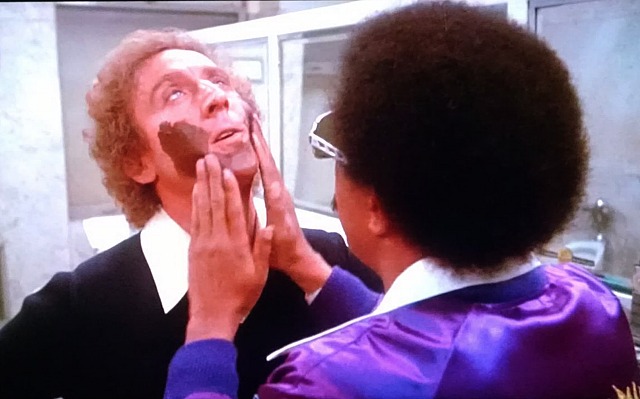 Last night’s SNL monologue by host Bill Burr has taken a lot of incoming today on Twitter. You could tell from the audience reactions that some of the material wasn’t landing. Burr knew the mob would come for him (“I’ll probably get cancelled…the nerve of you white women!”) and he did it anyway. Transphobic, misogynist, etc. I actually tittered at that “Rick Moranis getting sucker-punched on the Upper West Side” routine.

16 Comments
Ringing Your Curtain Down

The reviews are correct, the rumors are true: Michelle Pfeiffer has lucked into the best role of her life in Azazel Jacobs‘ French Exit (Sony Pictures Classics, 2.12.21), a sardonic “comedy” with a gently surreal quality around the edges.

Which means that it’s not all that surreal, or at least not to me. A talking deceased husband (Tracy Letts) inhabiting the body of a cat or cryptically conversing with his widow and son during a seance…whatever. What French Exit is really about is dry gallows humor by way of a certain kind of “I won’t back down” resignation. And within that particular realm it’s very, very good.

If you’re going to make a bitter-end comedy with this kind of attitude or philosophy, you need to own it — no excuses or mitigations, no second thoughts, no third-act softenings. If nothing else French Exit is self-aware and highly confident, and therefore by any fair standard a first-rate effort. Is it “funny”? Well, not actually but it’s good company as far it goes. I was smirking. I was never bored. At the very least I was intrigued.

Exit is about Pfeiffer’s Frances Price, a suddenly destitute, formerly wealthy widow in her mid ’60s who decides to move into a friend’s Paris apartment with her extremely passive son Malcolm (Lucas Hedges) after learning that her once-ample bank account is all but empty. It’s also about how she does absolutely nothing to save herself. In fact she hurries the inevitable along.

But Pfeiffer really goes to town. She delivers every line with just the right shadings of jaded indifference, except it’s not a cold performance. It’s sly and fetching. You could almost say that Frances is a little bit like the Margo Channing role was for Bette Davis in All About Eve (’50) — a snooty bitch with nearly all the great lines. It absolutely represents a Best Actress Oscar nomination, and perhaps even a win. She’s as much of an assured contender as The Father‘s Anthony Hopkins.

The difference is that Davis was full of bite and gusto in Joseph L. Mankiewicz‘s 1950 classic while Pfeiffer is, like, really laid back in Jacobs’ film. So laid back that the only real observation or question about Frances is “okay, she’s having her fun because she really doesn’t give a shit and is comfortable with Parisian finality, so what method will she choose?”

Imagine that all of your money and marketable skills are somehow gone in a flash, and you have around 40K left in the bank. What would the HE community do?

Most of us would probably say, “Okay, I have to find a job or create a new income stream of some kind. The days of monetary comfort and treadmill engagement may be over, but it’s better to live and strive and hope for a better future than to collapse in a heap and give up.”

But a small minority might say, “The good times are over? I’ll have to sweat and struggle and use public transportation in order to survive? Okay, fuck it. Fuck it all. Let’s fly to Paris or Hanoi or Rome, rent a nice pad somewhere, eat well and enjoy the city, and when the money’s gone I’ll off myself with an overdose of heroin or something.”

You could describe the first response as noble or admirable — the classic “when the going gets tough, the tough get their asses in gear” approach that Jane Darwell shared at the end of John Ford‘s The Grapes of Wrath (’40). The second response is basically “if you think I’m gonna stick around while my life gets more and more desperate, you’ve got another think coming.”

Based on a same-titled 2018 novel by Patrick deWitt, French Exit is definitely about the second option. It’s about throwing in the towel, but always with a deliciously baroque attitude, a witty bon mot, a raised eyebrow or a frozen glare of some kind. It may be about extreme detachment but the deadpan nihilism is front and center and loaded for bear. 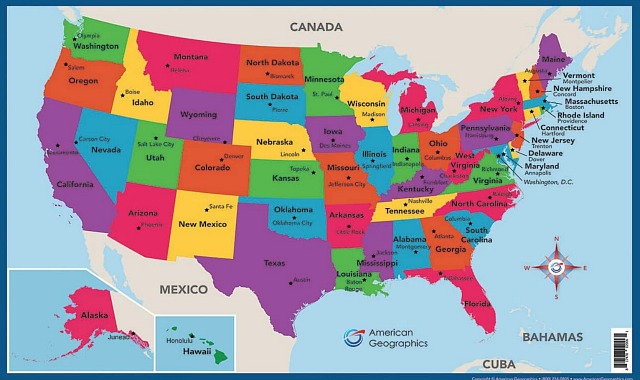 Nothing on SNL made me laugh last night — a couple of titters, one muffled guffaw — but wokester terror was the theme of a couple of skits. And that was interesting. The best skit was the mob meeting in which Bill Burr‘s Don Whatever was constantly corrected by his capos for being using hurtful, insensitive terms.