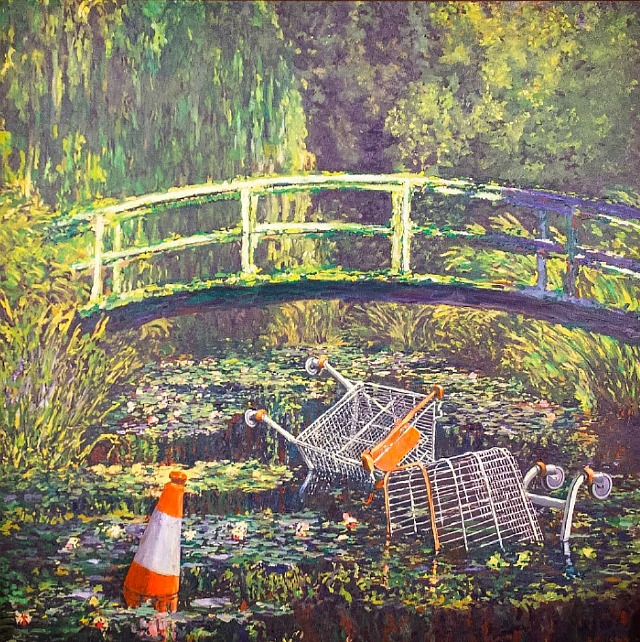 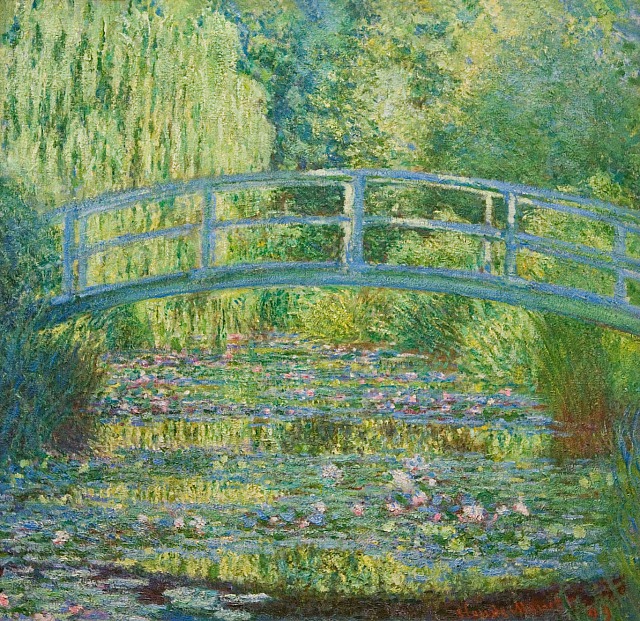 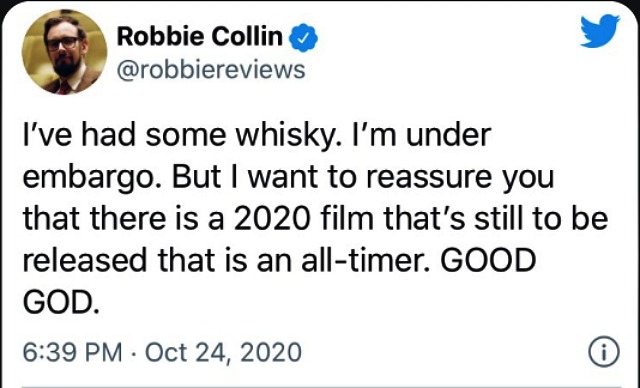 HE friendo: “Is Mank David Fincher‘s Ed Wood?  A passion project about a Hollywood legend shot in black and white that echoes the legend’s own film(s)?   Just as Ed Wood was shot to look like an Ed Wood film, Fincher has endeavored to make Mank look like a ’40s movie.”

The older I get, the more I adore Ed Wood. It’s a perfect film. I regard Johnny Depp‘s titular performance as his absolute career best. If Mank is even half as good, I’ll be very happy.

And now comes disrepute — an allegation in a 10.24 Airmail piece by Sarah Weinman that Harris began an affair with Lolita star Sue Lyon when she was 14. Harris was 32 at the time.

The story was initially passed along by Mamas and the Papas singer Michelle Phillips, a childhood friend of Lyon’s. No one else has confirmed it. Weinman reached Lyon’s first husband Hampton Fancher, but he declined to comment. She also reached Harris but little came of it. Well, something did.

Weinman’s description: “Knowing I might not get another chance, I asked [Harris] straight out: Was he Sue Lyon’s first lover? ‘I’m just not going to talk about it,’ he said. It was a statement, without underlying emotion or self-reflection, not confirming but definitely not denying. Our conversation ended shortly thereafter.”

The allegation isn’t just that Harris crossed the perv line by having it off with a 14-year-old, but that the affair may have instilled a certain trauma in Lyon’s psyche.

Final paragraph: “There is no guarantee, with the level of mental illness in her family, that Lyon’s life would have stayed on course had she never made Lolita. But by doing so, Lyon became a clear example of art making a sucker out of a girl’s life, one whose price was too high to pay.”

Lyon money quote: “I defy any pretty girl who is rocketed to stardom at 14 in a sex nymphet role to stay on a level path thereafter.” 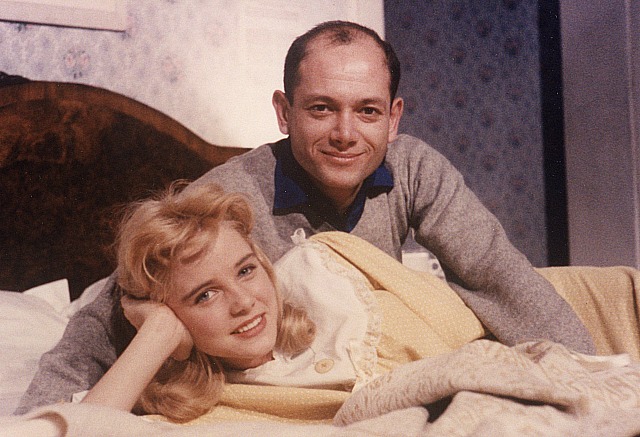 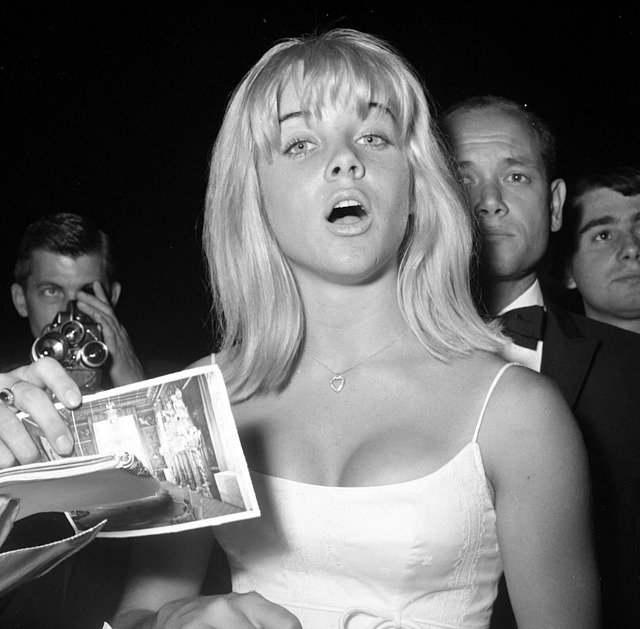 Last night around 11:30 pm I began to feel an achey sensation all over. That’s always a sign that you’re about to succumb to a fever or flu of some kind. I naturally presumed that I’d somehow been infected with Covid. Sure enough, the achey muscle thing led to a feeling of oncoming chills. I grabbed an extra warm blanket and huddled down and tried to sleep. I couldn’t, of course.

“Okay, I’ve been careful with the masks and washing my hands every time,” I thought to myself, “but I guess this fucking disease has finally gotten into my system.” I made an 8:30 am appointment to have myself Covid-tested at Dodger Stadium, which offers a fairly fast turnaround. I finally crashed from exhaustion sometime around 4 am, give or take.

When I woke up this morning at 9 am the aches and the chills were gone, and I hadn’t experienced any night sweats either. Somehow or some way, the thing that had visited my system a few hours earlier had taken a powder. Once again I’d dodged a bullet. All my life I’ve been thankful for my all-but-bulletproof German genes. Some of us are lucky in this respect. I know some get irritated when I say this stuff, but I’m just thankful.

I’ve decided against mailing my ballot because I prefer the organic atmosphere of a polling place. Until yesterday I had understood that early WeHo voting would begin at one of three locations on 10.30. Then a mailer announced that voting actually began today at Beverly Hills City Hall. I’m strangely looking forward to this. 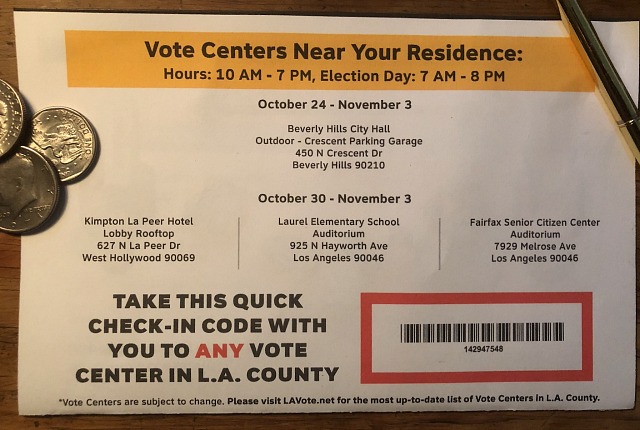 I first got into Bryan Ferry in ’78 or thereabouts. I hadn’t paid a lot of attention to Roxy Music, but I sat right up in the my seat when “In Your Mind” came along. Two of the coolest things about Ferry, to me, were (a) his black shades and (b) the name “Bryan Ferry.”

“He is a strange man, Ferry, so full of contradictions. But in person he is more shrinking violet than lounge lizard.” — from a 2010 Telegraph profile.

“This Is Tomorrow” was released as the first single from “In Your Mind,” his fourth solo album. “Tomorrow” was inspired by an exhibition of pop art at the Whitechapel Art Gallery in London, devised by Richard Hamilton, who had taught Ferry at Newcastle University. 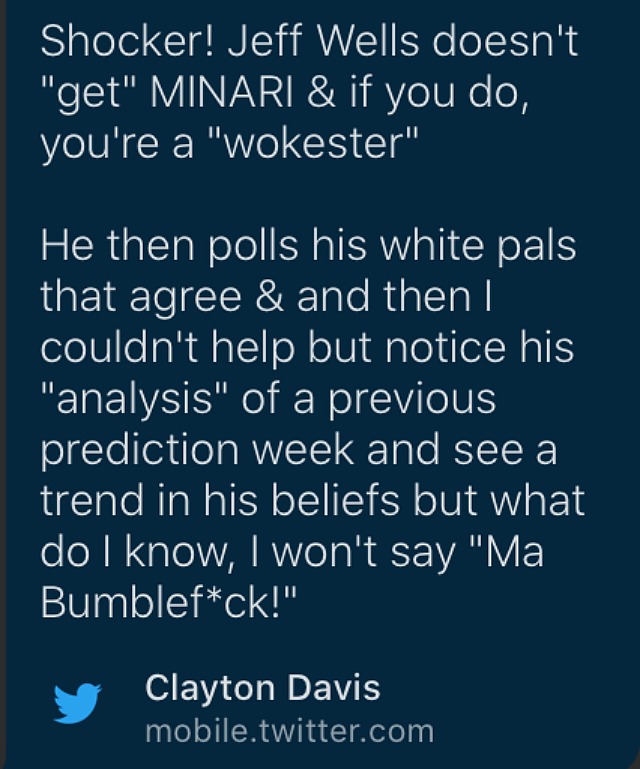 January 29, 2021 will mark my fourth anniversary of life in Los Angeles. Here are five aspects of L.A. life that fascinate me, and one that doesn’t.

Warmish weather all year round except for January, February and March, and the close proximity of the Pacific Ocean. I still don’t believe in such happiness. The beauty of the canyons is amazing. I stopped going to the gym because free hiking is a great alternative. Plus you get nature’s aesthetic pleasure, and wonderful fresh air.

Social behavior is tied to culture and education, of course, but 90% of the time people here sincerely smile and wish you a good day, or so my feelings tell me.

Not too long ago I was sitting in our black VW convertible, top down, at a traffic light on Melrose Avenue. A police car stopped on the right. A very cute police officer smiled and asked, “Wanna race?” I was slightly embarrassed and just smiled back. He smiled too and said, “Not today. I got it. Next time, right?” 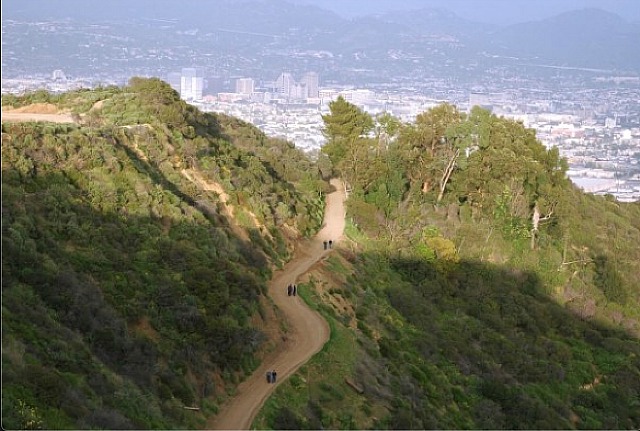 ..but what’s the theatrical alternative for No Time To Die? Wait until spring/summer of ’21, and who knows if a vaccine will be in place by then and if it’ll make much of a difference if it is, given the rural anti-vax attitude?

Pandemic life is a tragedy…everything that was once vital or incandescent has been stalled, diminished, smothered, stopped altogether. Everything worth savoring or celebrating has become a variation of dreary, mopey or flat. If No Time To Die has to debut on Apple or Netflix, or debut theatrically overseas and then stream in the U.S. after a couple of weeks, so be it. Life has become such a grim proposition that it probably won’t matter. Death and diminishment are everywhere.

“…but maybe I can keep you from voting for the other guy. Voter suppression is 100% a Republican thing.”