There are the rote facts of life, the plain material truth of things, and then there are the currents within. The singing angels, the demons, the fireflies, the banshees, the echoes, the dreams, the fleeting recollections of childhood and even pre-birth consciousness…the vague sense of a continuing infinite scheme and how we fit into that.

We all define our lives as a constant mixing of these two aspects, but the charm and final value of a person, for me, is about how much he/she seems to be dealing with the interior world, and how much he/she refers to those currents and laughs about them, and basically lives on the flow of that realm.

Some go there more frequently or deeply than others, and some are just matter-of-fact functionaries who let their spiritual side (what little there is of that) leak out in small little droplets from time to time. Like it or lump it, but Hollywood Elsewhere is almost entirely about that moisture…not droplets or puddles or tide pools in my case, but trickling streams and maybe even ponds. The past never evaporates. Or at least, it doesn’t for me.

“There’s a theory that we [all] should be born with a small amount of alcohol in our blood, and that modest inebriation opens our minds to the world around us, diminishing our problems and increasing our creativity.” — opening line of an official boilerplate synopsis for Thomas Vinterberg‘s Another Round (Samuel Goldwyn Films, 12.4)

Speaking as one who happily sipped wine for decades before realizing it was no longer an option, I can say without question that alcohol really did seem to bring a certain glow and ebullience to my life. I used to think that civilized drinking was essential to a certain kind of joie de vivre. My European visits in the late ’90s and aughts were, I sincerely believed, immeasurably enhanced by the right kind of vino, especially when the bar or restaurant was lighted with candles.

I was never a pathetic, falling-down drunk, although I experienced some truly insane and hilarious episodes when I was buzzed. Especially in my 20s and early 30s. (Like falling asleep at a party in Marin County, and waking up in a sitting position in a large high-back chair with a half-full glass of Jack Daniels and ginger ale in my right hand.) I was almost never shit-faced (or at least not after high school), but at the same time my motto was “life would be unbearable without alcohol.” I was just having a good time. Breaking no laws, spilling nothing, getting away with it.

I’m especially glad that I got to carouse around Italy three or four times before I renounced. Drinking good wine in a sensible way can be wonderful.

My first cold-turkey renunciation happened in ’96 (I was mainly determined to quit vodka), but after two or three years I gradually started to sip wine from time to time, and it felt pretty cool for the most part. My last and final quit (no wine, no beer, no nothing) happened because nightly Pinot Grigio sippings had began to play hell with my looks, and because it gradually over-heated my personality and made me behave in an intemperate manner from time to time.

Sobriety isn’t easy at first, granted, but the morning wake-ups are wonderful, and you gradually learn how to smile and even laugh again. And that feeling of a terrible 700-pound wet gorilla no longer clinging to your back is heavenly.

I just finished watching the Coen brothers’ The Ladykillers — a dark-humored remake of the 1955 British film of the same name.

A swindler professor (Tom Hanks) assembles a gang (Marlon Wayans, J.K. Simmons, Tzi Ma, Ryan Hurst) to rob a casino. The only way to enter the casino with money is through the basement of the house of a religious old woman named Marva Munson (Irma P. Hall). To implement his plan, the pseudo professor rents a room and a cellar from her for fake rehearsals of his musical ensemble.

The unsuspecting Marva, fascinated by the poetry professor, agrees and the gang secretly gets down to business. But very soon it becomes clear that the observational abilities of a religious elderly woman were clearly underestimated.

The word “fuck” is heard 89 times in the film. But of course, that’s not the subject of my story.

The Ladykillers includes a couple of musical gospel scenes, and these took me back to my distant childhood. 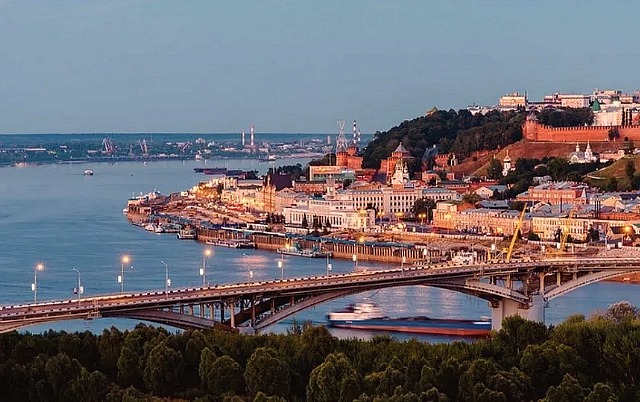 Click here for the remainder of the article at tatiana-pravda.com.

I just watched the below out of respect for the recently departed Sean Connery and Alex Trebek. They left our earthly realm only nine days apart (10.31 and 11.8). I laughed out loud five or six times, which is more than I’ve laughed out loud at anything on SNL over the last two or three years.

“In a time where the world is as polarized as ever, there seems to be a yearning to show oppression in all cultures. With Black Lives Matter gaining significant traction, a film about a Caucasian venture capitalist’s upbringing doesn’t feel exactly well-timed in our climate.”

HE translation: “At a time of peak wokeness in Hollywood — a time in which we’re all trying to rejuvenate if not overturn the old order and introduce a new political and social heirarchy that celebrates diversity and strong women and LGBTQs — forward-thinking Hollywood professionals would be wise to think twice about liking this film, mainly because it focuses on scurvy low-rent rurals in overalls, and nobody wants to celebrate this kind of thing at this point in time…right?”

All along I’d been nursing similar thoughts about Hillbilly Elegy. How could I sympathize with people whose views and politics I consider to be totally vile if not anti-Democratic, considering their unwavering support for an authoritarian Mussolini?

But the strangest thing happened when I finally saw Ron Howard‘s film. I stopped thinking of it as a journey into a nightmare filled with no-good polecat varmint Trump supporters, and instead as a portrait of stressed-out, hardscrabble, low-income types who feel stuck and unable to escape their lives. In short I felt twinges of sympathy and even compassion from time to time.

“I just think it’s an embarrassment, quite frankly. How can I say this tactfully? I think it will not help the president’s legacy.”– Joe Biden speaking earlier today about Trump’s refusal to concede or approve the traditional transition process.

“”There will be a smooth transition to a second Trump administration.” — Secretary of State Mike Pompeo, earlier today. 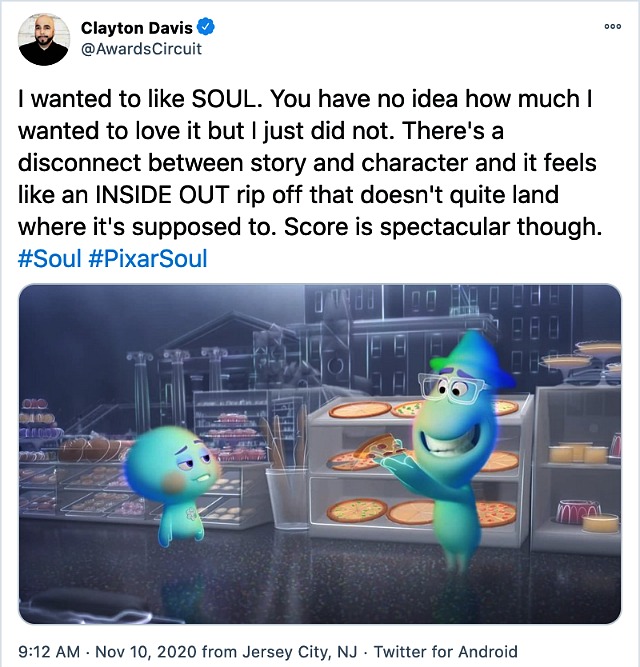