Fair warning: Unless liberals start thinking practically about helping people with bread-and-butter issues instead of admonishing non-woke behaviors, the 2022 midterms may well usher in a Red Wave.

…are planning a huge Thanksgiving celebration with all the family members and in-laws gathering under one big happy roof? All together now, family is forever, pass the squash, stuffing and creamed onions, etc. Talk about an historic super-spreader event, from sea to shining sea. 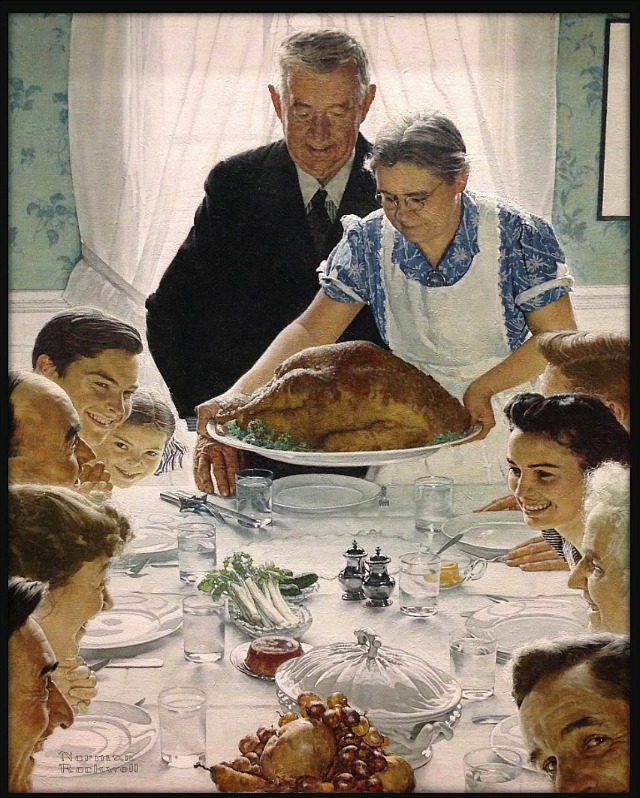 “People know this…there’s like five stages of grief after a loss. Everyone knows this. Denial, anger, bargaining, depression, acceptance. I don’t wanna name names but somebody seems stuck on the first two.

“The President is making an interesting case for himself. He’s saying he’s uncovered a conspiracy…a widespread conspiracy involving tens of millions of Americans voting for his opponent.”

10 or 15 years ago I was fencing my way through an annoying discussion. It was for a film-related story about something or other, and the guy I was talking to was being “evasive” — sidestepping, playing dumb, pretending he didn’t know or understand, etc.

At one point the evasive guy said he needed to put me on hold or pause the conversation for half a minute, and I said “sure.” A nearby colleague, sensing my frustration, asked what was up. I rolled my eyes, pressed the phone against my chest and softly muttered that the evasive guy was a “moron.”

Right away Evasive Guy (i.e., EG) was back on the line: “You just called me a moron.”

HE: “I didn’t mean you. A friend asked me something. Unrelated.”

I didn’t have the courage to admit the truth, but my real point was that it was an off-the-record aside and therefore not pertinent. I didn’t call him a moron to his face. He overheard me calling him that, okay, but I denied it — insisting I was speaking about someone else. That should have been the end of it because it wasn’t put face-up on the table. If I had been that guy I would’ve let it go because the remark wasn’t intended for his consumption or interpretation. It was an accident so it didn’t count.

I really believe that if someone says something confidentially to someone else — in a private email, say, or during a phone call — that it shouldn’t be grist for public discussion. I’m not talking about the Nixon tapes, which were meant to be eventually heard and transcribed for history’s sake. I’m talking about words spoken on the fly or the down low, shared on a totally private basis.

HE to readership: Have you ever muttered something to a friend or colleague after a couple of glasses of wine that you would never be dumb enough to share in a public forum? Have you ever tapped out an email that contained an extremely clumsy sentiment or an unfortunate choice of words or something bitter or despondent…some kind of stupid brain fart that escaped during a vulnerable moment, one that came and went and evaporated forever?

Now imagine someone getting hold of a surreptitious recording of you sounding like an idiot or a similar-type copy of an email, and using this to write a gotcha piece about what a clueless douchebag you are. Would you regard that as a fair thing? Life in the big city, roll with the punches, etc.?

What if a hidden video camera recorded your facial expressions while you’re attending to business in a bathroom? How would you feel about that?

Let’s imagine that Reese Witherspoon or Angelina Jolie were overheard saying something that might be regarded in mixed company as ignorant or insensitive or idiotic. Let’s say someone somehow overheard or hacked one of their cell phones and recorded an offensive remark or two. If I was an editor and a reporter came to me with a transcription of said discussion, I would say “wait a minute…they were speaking privately…it was an unguarded moment…I don’t think it’s fair to use it.”

I would suspend this reservation if a private conversation involved something politically heinous or world-order-threatening. A surreptitious recording of Donald Trump telling Ukraine president Volodymyr Zelensky that he wants dirt on Joe and Hunter Biden in exchange for US aid. Or telling Amy Coney Barrett that he expects her loyalty if and when an election issue comes before the Supreme Court. That kind of thing would be okay to use. Because a greater good would be served. 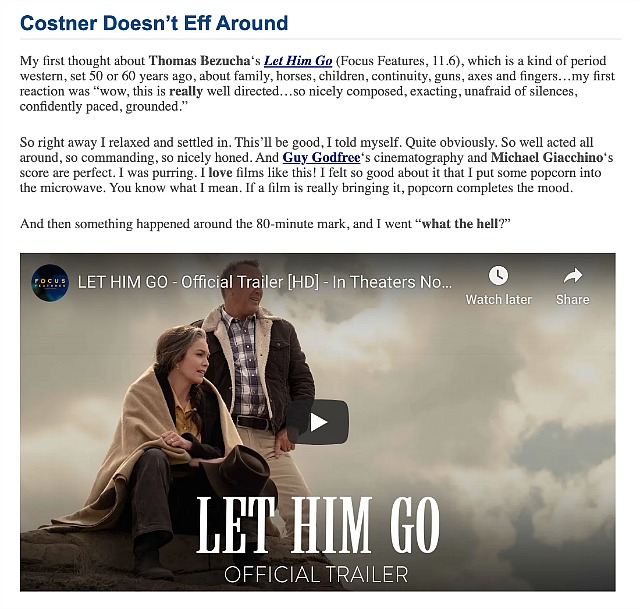 They made him look too obese, the titles are crude and unwanted, and Trump has almost certainly never gazed at the sea since he was in his teens (if then), but otherwise it’s a great concept. Somebody should create a better one. 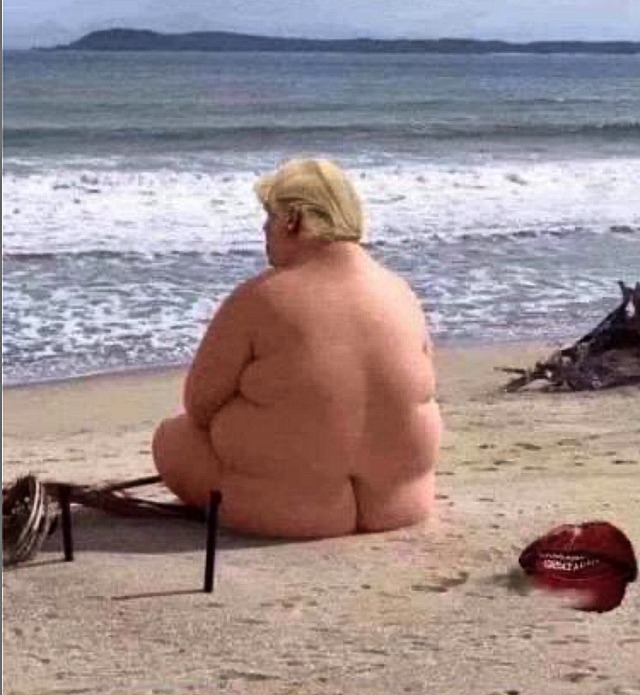 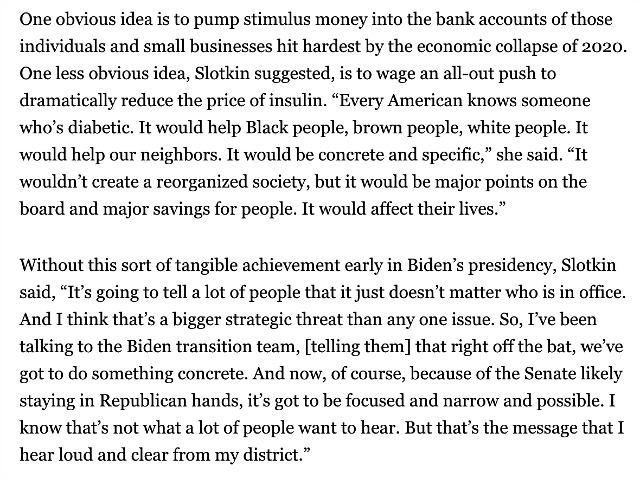 Everyone knew Georgia would eventually be called for Joe Biden, and now it has been on an “apparent” basis. (A manual hand recount is currently underway.) And Donald Trump has won North Carolina. These calls follow last night’s declaration that Biden has won Arizona. And so Biden has ended up with the same electoral count — 306 — that Trump accumulated in 2016 in his victory over Hillary Clinton.