Everyone remembers Adrien Lyne‘s Unfaithful…right? Another Manhattan infidelity drama, somewhat in the vein of Fatal Attraction and highlighted by Diane Lane‘s affecting performance as a married suburbanite having a hot affair.

The story, written by Alvin Sargent and William Broyles, Jr. and based on Claude Chabrol‘s La Femme Infidel, was about Lane cheating on mild-mannered husband Richard Gere. The hot boyfriend was played by Oliver Martinez, a young-Gere lookalike.

I happened upon a couple of YouTube clips, and the first thing that came to mind was the much-reported uncertainty and equivocating that Lyne went through over Unfaithful‘s ending. Gere kills Martinez in a fit of rage, you see, and Lyne (or the 20th Century Fox suits) wanted everything to be morally right and owned up to.

The ending implies that after much hemming and hawing Gere has decided to tell the cops that he killed the boyfriend. Which I found hugely unsatisfying.

I don’t think anyone wanted this ending. The audience, I sensed, wanted to give him a pass for bashing Martinez over the head. He could feel badly about it, of course, but the only thing people really wanted was for Gere to SKATE — to walk away and live with it. The principle was that a husband killing his wife’s boyfriend is not a good thing, obviously, but that it’s semi-forgivable. Or at least understandable.

All I know is that as the closing credits rolled I was muttering “that‘s how it ends?” 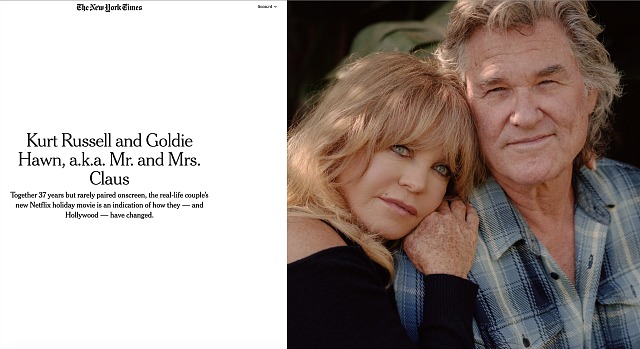 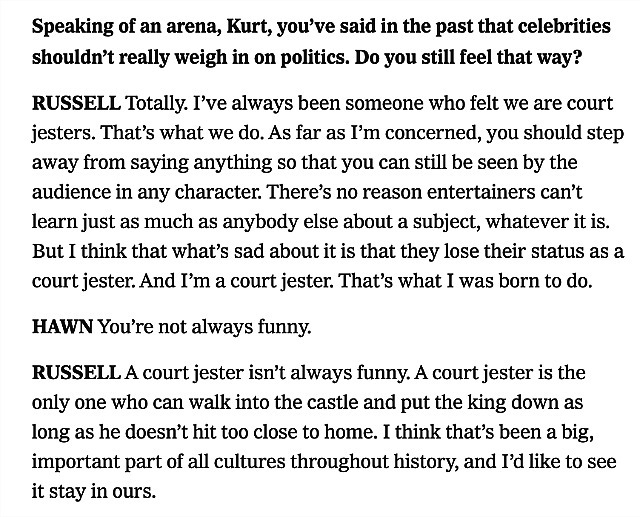 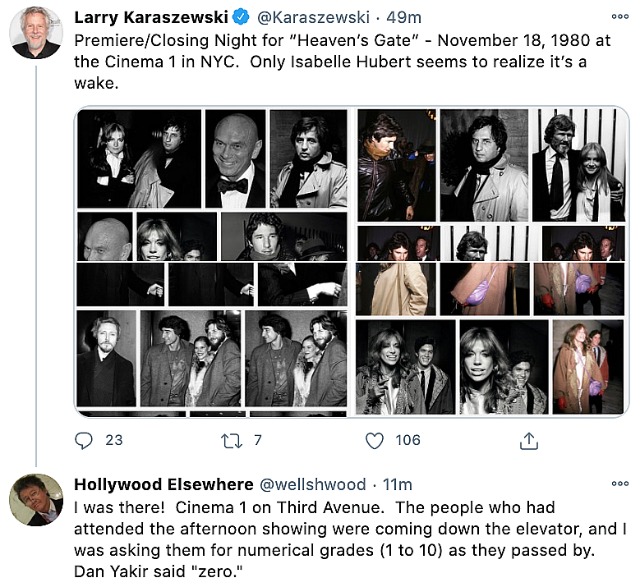 From “Trump tries to subvert the election, inviting Michigan G.O.P. lawmakers to the White House,” posted earlier today in N.Y Times: “After failing repeatedly in court to overturn election results, President Trump is taking the extraordinary step of reaching out directly to Republican state legislators as he tries to subvert the Electoral College process, inviting Michigan lawmakers to meet with him at the White House on Friday.

“Mr. Trump contacted the Republican majority leader in the Michigan State Senate to issue the invitation, according to a person briefed on the invitation. It is not clear how many Michigan lawmakers will be making the trip to Washington, nor precisely what Mr. Trump plans to say to [them]. The president has made few public appearances since the election and his daily schedule often has no events on it, despite the worsening coronavirus pandemic.

“The White House invitation to Republican lawmakers in a battleground state is the latest — and the most brazen — salvo in a scattershot campaign-after-the-campaign waged by Mr. Trump and his allies to cast doubt on President-elect Joseph R. Biden Jr.’s decisive victory.”

This is absolute insanity.

It’s one thing for Trump to use his presidency to undermine our trust in elections, but to have the GOP coddling and enabling him is abhorrent.

They should wear this shame forever – this is beyond embarrassing. https://t.co/xT6xULQNtw

Harry Styes brought this upon himself by posing in dresses for Vogue…just desserts, pay the price, cope with life, etc.

Earlier today some Facebook guy asked for examples of scenes with great nønverbal acting. The vast majority of respondents will point to scenes in which the protagonist is conveying strong levels of anxiety, stress or barely suppressed panic. Prime example: Al Pacino in the seconds before he whips out the gun and shoots Al Lettieri and Sterling Hayden in The Godfather. But of course, the increasingly louder sound of a subway train rolling underneath is a key ingredient.

I tend to prefer subtler examples.

Mark Harris‘s favorite is Lily Tomlin‘s simmering reaction to Keith Carradine‘s singing of “I’m Easy” in Nashville. I agree as far as Tomlin is concerned, but the scene falls apart because Carradine won’t stop pathologically staring at her. No cafe performer would ever do that as it makes him look obsessed if not insane. Women in the cafe are noticing his staring and looking around to see who the object might be…Jesus.

One of my nonverbal favorites is James Gandolfini collapsing inside at the end of the legendary “Long Term Parking” episode in season #5 of The Sopranos (i.e., the one in which Adriana gets whacked). That’s me — that’s how I feel 80% of the time when I let the combination of the pandemic and the Khmer Rouge get to me. And that’s how I always respond if anyone asks if I’m good.