President-elect Joe Biden has announced he will ask Americans to wear masks for his first 100 days after he takes office. I’m guessing he’ll also be asking Americans to maintain social distancing, wash their hands frequently and generally play it safe as far as not spreading anything around. Whoa…radical!

I’ve been wearing a mask inside supermarkets and CVS stores, maintaining careful distances and washing my hands for nearly 11 months now. This is a big deal? To millions of morons living in certain portions of the U.S.A. and to young party animals who regard themselves as more or less immune, it is.

Bumblefucks have been behaving with such breathtaking stupidity for so many months, it’s staggering. Biden asking them to wear masks for 100 days is almost certainly going to be received as “the government is looking to take our freedom away!”

Biden to CNN’s Jake Tapper: “Just 100 days to mask. Not forever. 100 days. And I think we’ll see a significant reduction.”

“Biden said that where he has authority, such as in the realm of federal buildings or interstate transportation on airplanes and buses, he will issue a standing order that masks must be worn.”

Biden also said he’s asked Dr. Anthony Fauci to be a chief medical adviser and part of his Covid-19 response team when his administration begins next year.

It was announced earlier today that Warner Bros.’ entire 2021 slate will open day-and-date in theatres and HBO Max. Yeah, you heard me — Denis Villeneuve’s Dune, Baz Luhrman‘s Elvis, Lin-Manuel Miranda’s In the Heights, The Matrix 4, The Many Saints of Newark, The Suicide Squad, Sherlock Homes 3, Godzilla vs. Kong and Judas and the Black Messiah will debut on HBO Max and in theaters on the same date.

This is devastating news for exhibitors, of course, but welcome to the new, pandemic-ordered world and the dynamic onrush of streaming services, etc. HE will always choose theatres, if and when they ever open again. 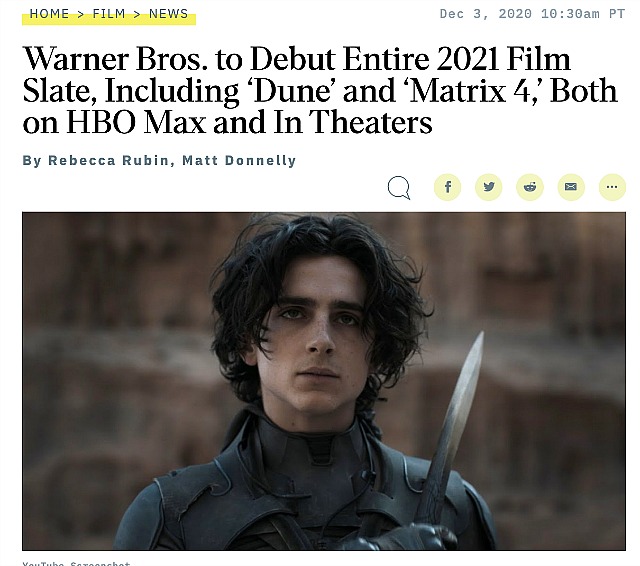 Just over 100 reputable critics have submitted their Best of 2020 lists to World of Reel‘s Jordan Ruimy. The topper, no surprise, is Chloe Zhao‘s Nomadland with 49 votes. Here’s the list along with some HE comments. My own personal preferences are after the jump:

16 Comments
They Came To Cordura

Everyone understands that dual pronoun use is currently in fashion among certain non-binary persons to express the complexities of their gender identity in different contexts and social settings…right?

I just want to apologize in advance to the gender-fluid, vague-pronoun crowd that I am, always have been and always will be a “he”, as in dude, guy, male-ish, rumblehog rider, baseball mitt owner, etc.

Although I’ve identified as metrosexual for years and have long abhorred certain aspects of macho posturing, I will never be a “he/she/whatever” and I’m definitely not a “they.”

I can’t be a “they” because I’m just, you know, a single person with a single past. Am I missing something? Do I need to shoot myself with a Sig Sauer? Or should I split my head open with a sharp axe?

My name is Jeff, I live in West Hollywood, and I only use “he/him” pronouns. I know that’s kind of an uncool or anti-social thing these days, but I’m obstinate, I guess.

The daughter of an occasional friend (i.e., one who sometimes ignores me but not always) recently insisted upon dual pronouns when they spoke about a female friend she was planning to meet in another city. “And so we had to navigate these awkward conversations,” the friend reports. “’How are they?’ ‘Oh, they’re fine.’ ‘I’m going to be seeing them later.’ If I were to point out how utterly bizarre this is [my daughter] would get angry.”

“What it actually satisfies is a need to be something other than Cis,” she interpreted. Cis is bad — cis is asshole males, must to avoid. Plus, she said, “It’s a way of getting attention from peers. Simplistic, yes. A few writers believe it is a kind of contagious hysteria, like anorexia.”

Actual friendo reply: “I still don’t get how an individual person can be a ‘they.’ Doesn’t that, like, break the basic rules of grammar? I mean, I don’t even get what it means.

“I know they mean well and I know this is what people want to hear about and I know it’s meant to be progress, but I just feel exhausted. She/Her/Hers. Does it have to be both Her and Hers? Aren’t they the same thing?” 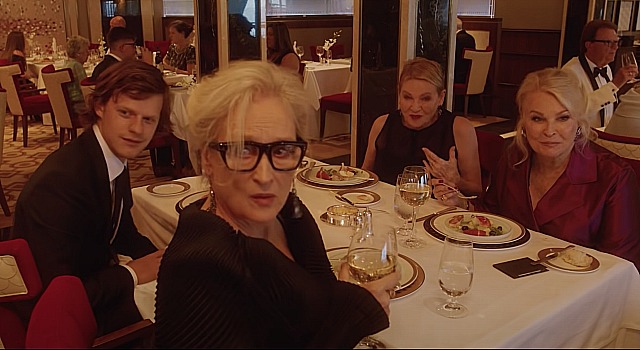 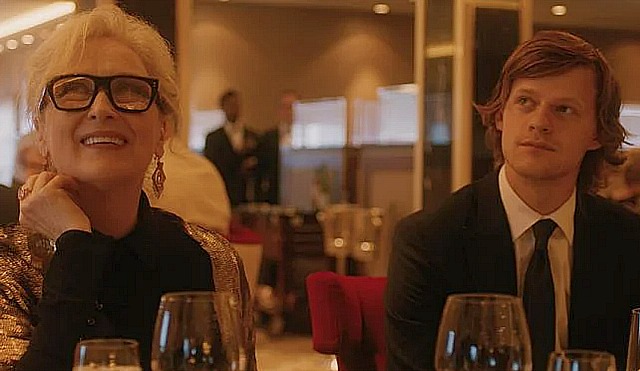 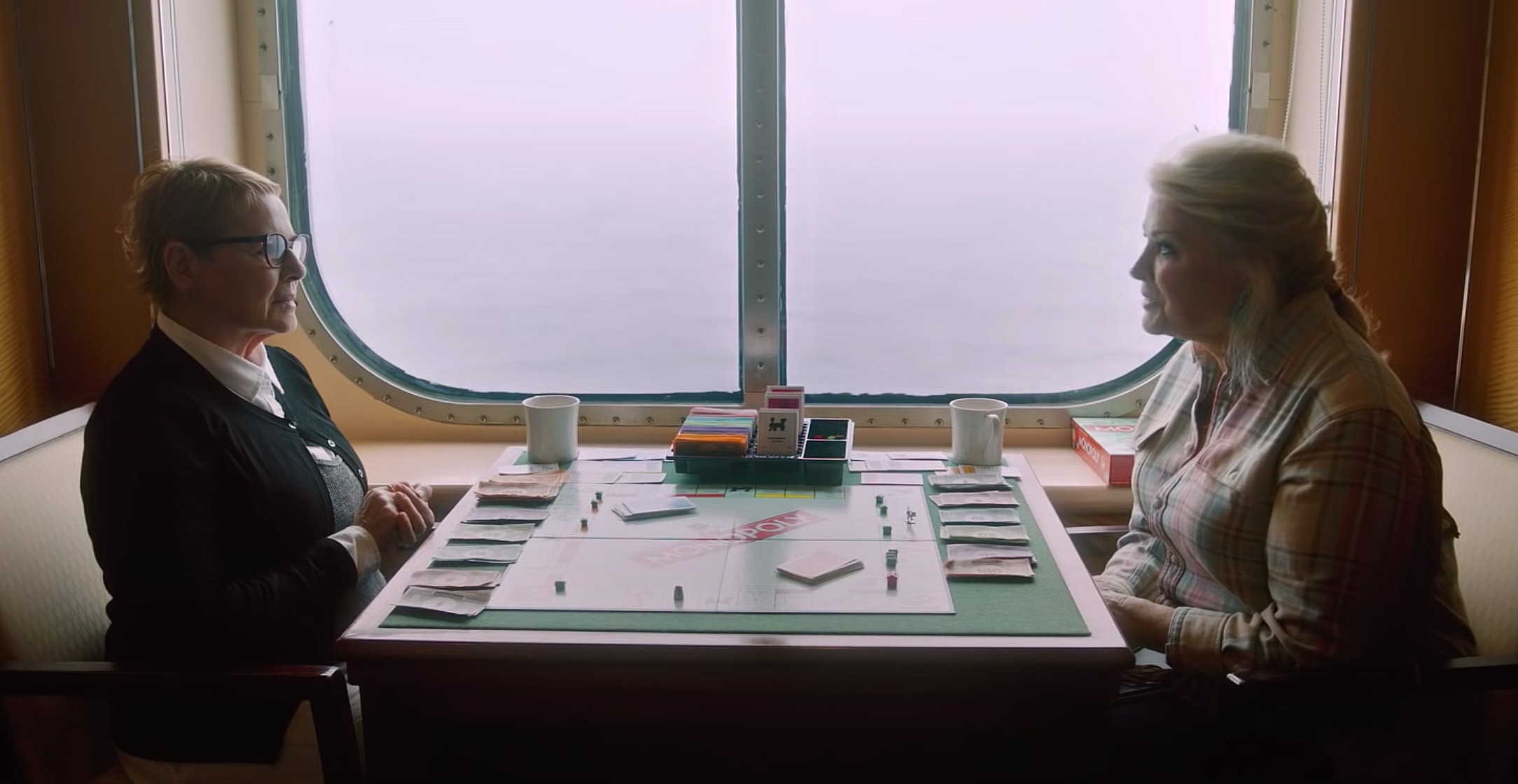