I’ve been singing “Sunshine Of Your Love” all my life, and in so doing I manage a decent Jack Bruce impersonation. I’ve been singing it with friends, in the car and in the shower for decades, and when I come to the fourth line I’ve always sung “give you my dog’s surprise.”

A dog being surprised by anything is a superfluous notion (dogs live in a constant state of surprise and stimulation) and certainly inconsequential in the light of any kind of cosmic perspective, but I can’t change now — gotta be “dog’s surprise” until my dying day.

After reviewing Frank Marshall‘s How Can You Mend A Broken Heart, I was seized by the idea of finding a replica of my old “Death to Disco” T-shirt, which I wore in ’77 and ’78. It would be cool to re-wear it, I decided, because the issue was settled 40 years ago.

But all I could find online were T-shirts that say “Death Before Disco.” Which is totally the wrong sentiment as it more or less translates into “I will gladly accept death before dancing on a disco floor.” Which is analogous to the classic Tale of Two Cities line, “Tis a far, far better thing that I do than I have ever done; it is a far, far better rest that I go to than I have ever known.”

The proper sentiment should be a sentence handed down by a judge — “I sentence thee, disco, to death for having temporarily killed rock ‘n’ roll….say your prayers now for the sentence will be carried out immediately.”

Given what it obviously is, Fisher Stevens and Justin Timberlake‘s Palmer (Apple, 1.29) has the right kind of attitude. Or so it seems. Timberlake (who hits 40 on 1.31.21) as a former high school football star who returns to his small podunk hometown after serving a 12-year sentence for…who knows? Moves in with mom (June Squibb) and forms an unlikely friendship with Sam (Ryder Allen), a young effeminate lad who lives next door. You can see where it’s going in a flash. 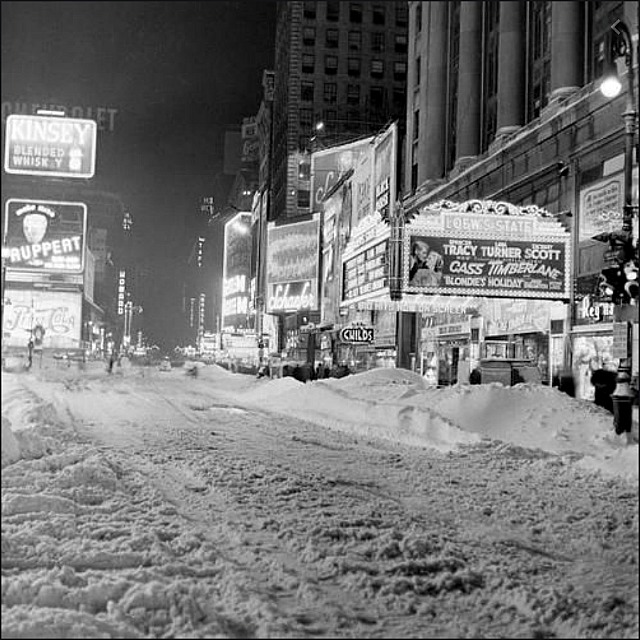 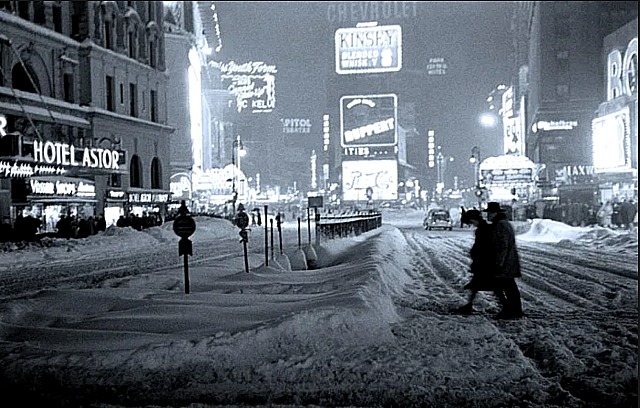 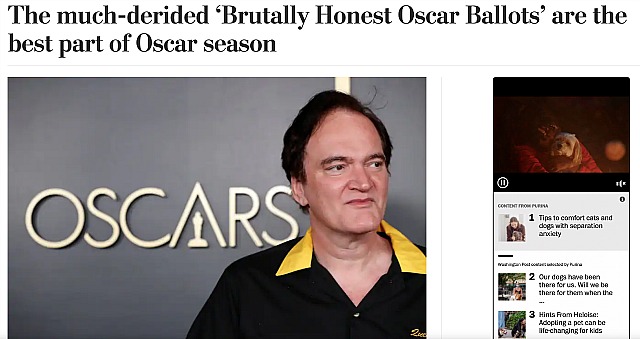 11 Comments
In So Many Words

In the opening voice-over, Tommy Lee Jones‘ Sheriff Bell speaks about decency, trust, values, tradition. About how previous generations of Texas lawmen had behaved and held their end up and handled their jobs with due diligence. And about a kind of feral madness in the land that, to Bell’s dismay and confusion, has begun to manifest.

The dream Jones tells his wife about at the finale is a bookend — a return to this meditation. The trust and affection he felt for his father and the values he lived by — knowing without being told that his dad was riding on ahead to find a camping spot and build a fire. Jones longs for that history, that sense of assurance and steadfast character in daily life.

“And then I woke up,” Bell says, finding himself in the present with the spreading malice and madness of the Anton Chigurhs and a moral or spiritual atmosphere that will one day embrace even worse things, including the monster that is Donald Trump.

“We’re now only one Presidential election [away] from the end of America as we know it. For the first time in our history, a majority of a major political party has refused to accept the results of a Presidential election. Tens of millions will now teach their children they live in a country with an illegitimate President. This is how democracy dies. Today the dividing line in American politics is not between conservative and liberal — it’s between those who believe in democracy, and those who are killing it.”