Support on Patreon Follow @wellshwood
12 Comments
Bring On The Bubbly

A few days ago I ordered a poor man’s Red River belt buckle. It arrived this afternoon. It’s made of a solid, heavy metal. Decent craftsmanship as far as a knockoff goes. I just need to figure some way of griming it up, making it look more beat-up and weathered. Plus it has my initials (and John Wayne’s) on the lower left corner. 7:40 pm: It’s too cheap looking, too gold-dipped…I should’ve ordered the pewter. 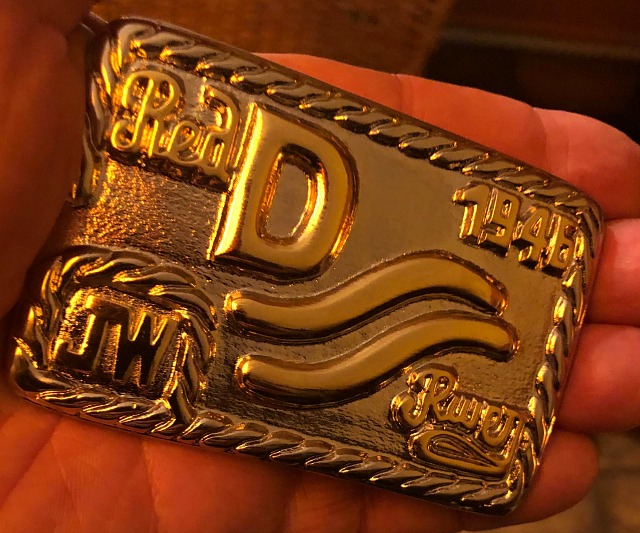 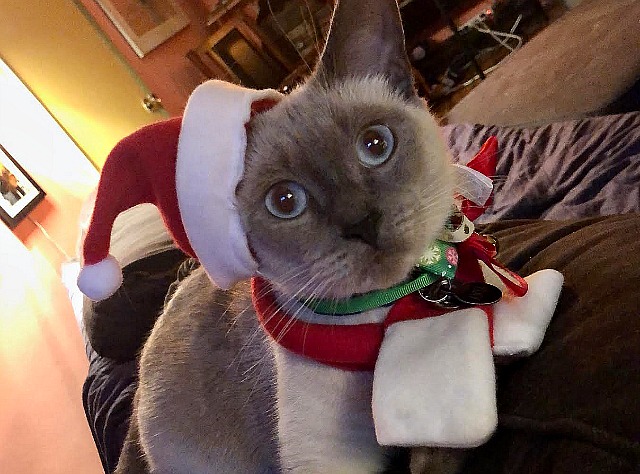 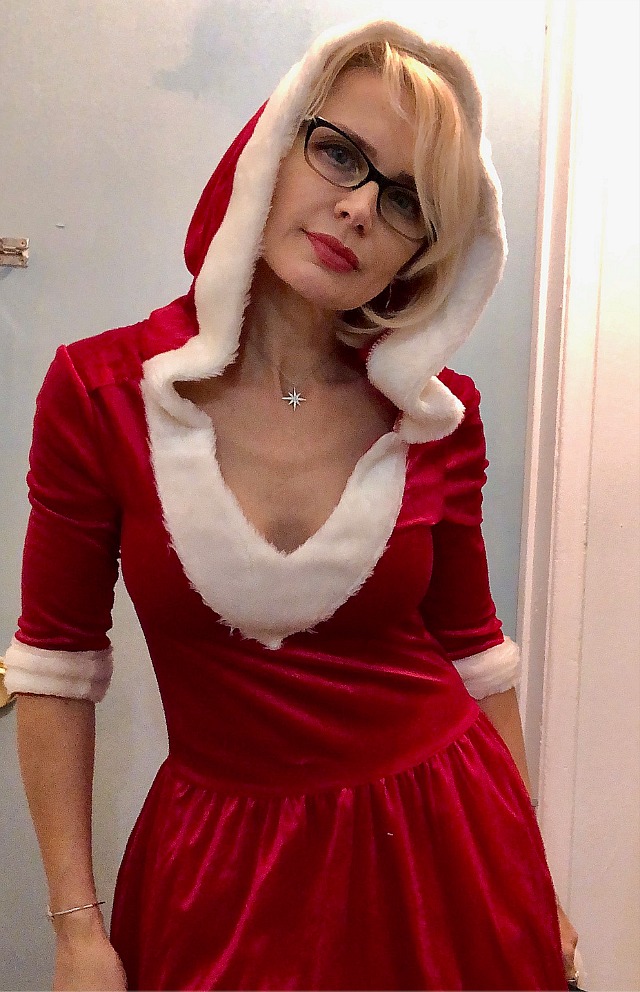 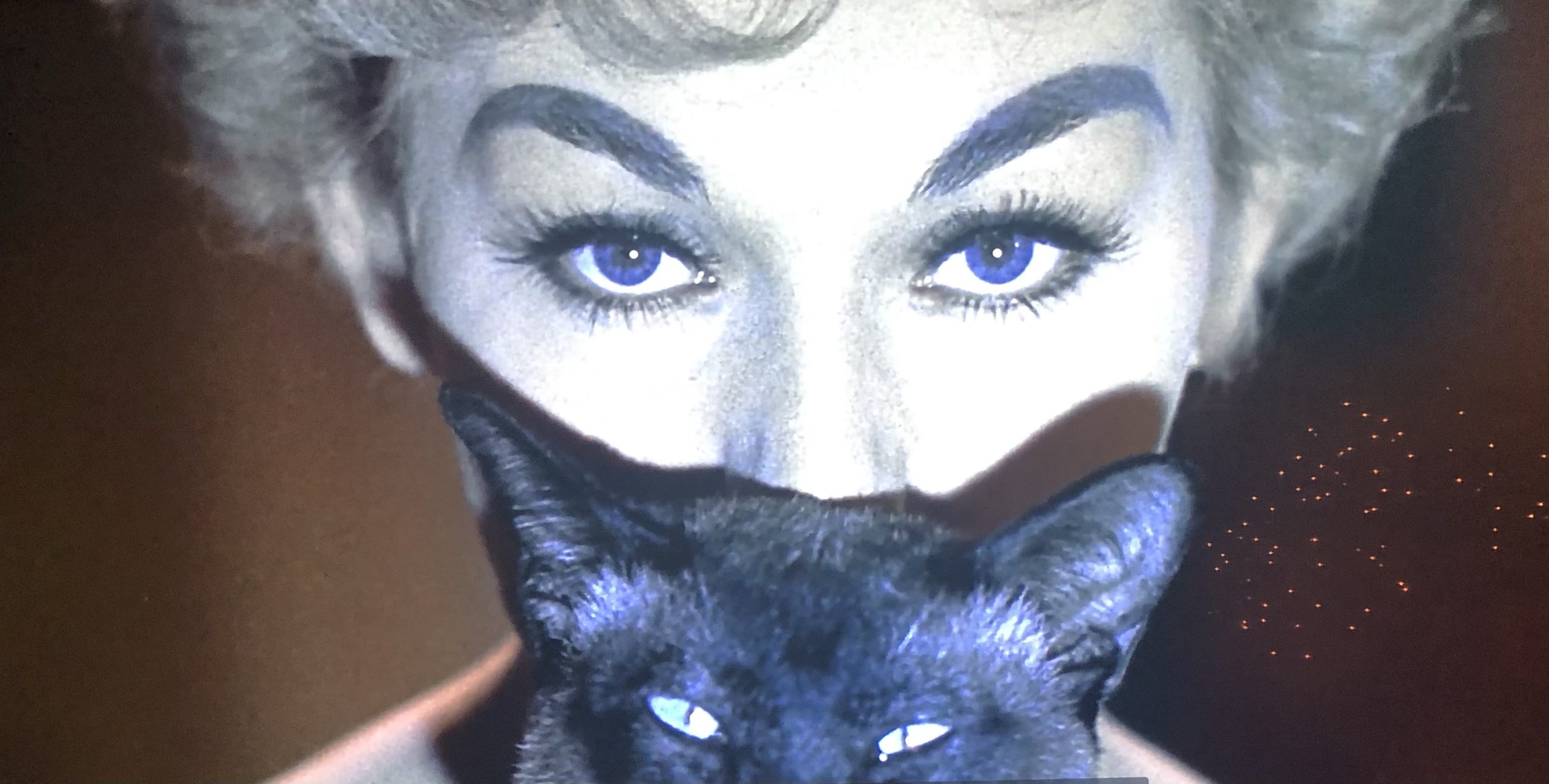 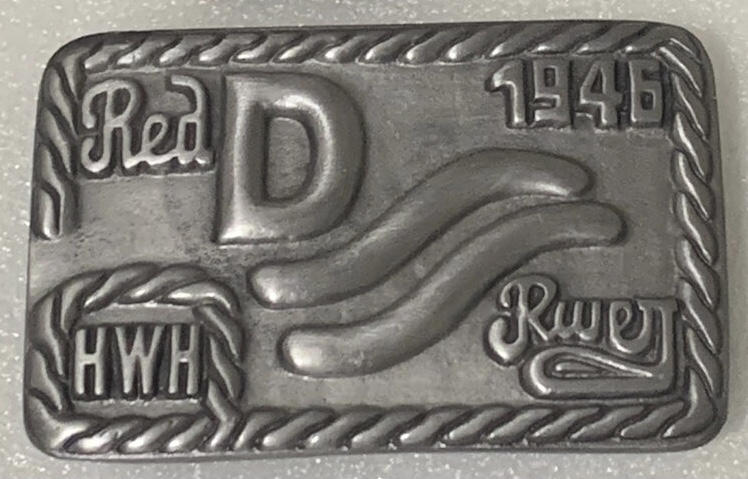 Paul Greengrass‘s News of the World is a 19th Century horseback relationship drama between a widowed Civil War veteran (Tom Hanks and a young German girl (Helena Zengel) who was taken from her parents and raised by Kiowas. Hanks’ Captain Jefferson Kyle Kidd, who earns survival money by reading newspaper stories to small communities, struggles to deliver the girl (whose German name is Johanna) to a bumpkin aunt and uncle in southern Texas, seemingly in the vicinity of San Antonio. Difficulties abound, ornery varmints threaten, two or three rainstorms descend, physical disasters (including a blinding dust storm) keep a comin’.

Please answer (a) yes, (b) no or (c) disagree with an explanation:

2. The adjectives or phrases that come to mind are “assured,” “atmospherically authentic”, “properly attuned to the 19th Century pace of life”, “True Grit-ish” and “somewhat predictable but not in a  hugely problematic way.”

3. It’s a steady-groove, life-can-be-brutal, long-hard-journey thing. The performances, the screenplay (by Greengrass and Luke Davies), the cinematography and the trustworthy realism hold you.

4. Hanks’ Kidd character reminded you of Edmond O Brien’s Freeide Sykes in The Wild Bunch — yes, no, kind of, not really.

5. Hanks plays his usual patient, soft-spoken man of decency. Kidd is probably his best role and performance since…Cast Away?

6. News of the World is an entirely decent and respectable film. You can see where it’s heading from 100 miles away, but it’s the journey that counts.

Last night HE’s own Bob Strauss described Promising Young Woman as “soooo good! The kind of thing that wriggles out in all kinds of unexpected directions, upending both genre expectations and the woke doctrine so many on this site are afraid of, yet never betraying its fundamental righteousness in the process. Complex, crazy, often funny as hell and as startling as it gets.”

Posted this morning: “Promising Young Woman has a striking edgy quality and is loaded with a certain kind of acrid, on-target attitude, but Mr. Strauss has unfortunately joined the p.c. throng that insists on calling it ‘funny.’

“Different folks & strokes, but as God is my witness and may He, She or It strike me dead with Vito Corleone’s bolt of lightning, there is NOTHING that even flirts with ‘funny’ in this film. Funny can be laugh-inducing or titter-worthy or it can be an internal reaction (i.e., LQTM), but Promising Young Woman radiates an absolute and unequivocal absence of the mental, spiritual and emotional ingredients that constitute ‘funny’ or ‘dryly amusing’ or ‘guffaw-worthy’ or however you want to define it.

“Because PYW is, at heart, driven or informed by a brusque, occasionally quite chilly, unmistakably damning, hanging-judge quality.

“’Funny’ can be a line or a mood or an attitude that feels like the first hour of a mescaline trip. It delivers a certain something-or-other potion that flips a certain switch and makes you go ‘hah-hah’ or ‘tee-hee.’ If you’ve ever known any professional comedy writers you know they rarely laugh, but at the same time they’ll sometimes say ‘that’s funny’ or ‘that’s smart, clever stuff but it isn’t funny.’ PYW, trust me, is no comedy writer’s idea of “funny.” Because it has no interest in the afore-mentioned switch, much less in flipping it.”

This morning I read about about 25% of a long New Yorker piece about the coronavirus tragedy, written by Lawrence Wright and titled “The Plague Year.” It basically explains how Donald Trump, his executive branch goons and his moronic bumblefuck followers brought hell to this country by prolonging the pandemic and turning it into a much more deadly scourge than it needed to be.

The same story was covered by an excellent PBS Frontline doc called “The Virus: What Went Wrong?” Alex Gibney‘s Totally Under Control (which I reviewed on 10.12.20) also passed along the tale.

A few days ago film critic Thelma Adams posted a long list of destinations. She said to put YES next to any place you’ve been. The average is 8, she said. Thelma has visited 56. I’ve visited 98 or 99, and I will never, ever visit Dubai. And honestly? At this stage in my life I’m not putting a lot of faith in the idea of visiting Alaska.

Here’s my incomplete rundown, which omits a few cities, towns and regions: 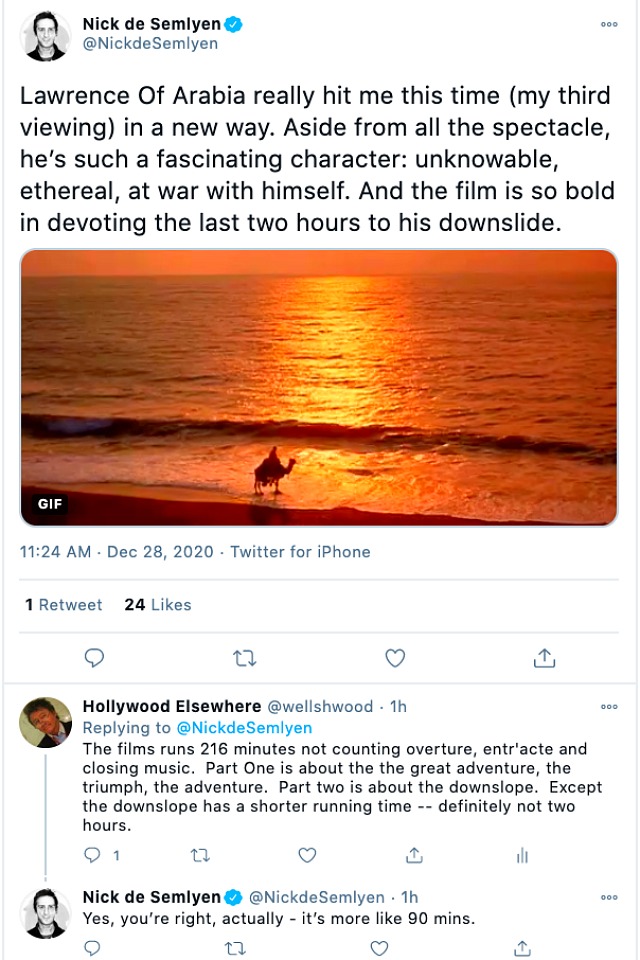 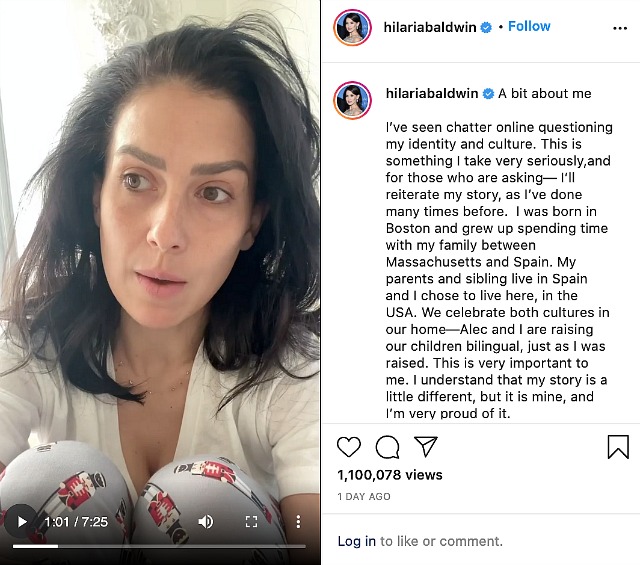 …was a terrific disturbance. Great thunder booms, lightning flashes, sheets of rain, water gushing from drain chimneys. The cats were alarmed so I did what I could to calm them down, but man, what a show…punctuated the gloom, broke up the monotony. Tatiana said she felt scared, and of course local TV news reporters did everything they could to stoke viewer fears. But I was turned on. I also like small earthquakes.