Once upon a time (i.e., pre-Covid) award-season movies would generate a certain vibration. They (and you) would hit the industry or press-screening circuit and then they’d open commercially and hang around for three or four weeks, and you could sense a certain occupational presence.

This was in the good old days of 2019 and before, of course…way back when you could watch films with a crowd and actually sit next to strangers and shit. I’m saying this because streaming and occasional DVD-watching are piss-poor substitutes. Even watching films at invitational drive-in showings…even that doesn’t get it.

In the current environment it’s very easy to watch something really good and then forget about it…it’s respected but doesn’t linger and just flies out of your mind. Streaming will never replace sitting in front of a 50-foot-wide screen. Because your TV screen lacks that power, that dominance, that persuasive presence that movies need. If the current is missing, fuhgedaboudit. Because it makes all the difference in the world.

I was never an electric toy train fanatic as a kid, but I remember being gifted with a five-piece set with tracks, a transformer and whatnot. I can’t recall if the maker was Lionel or Marx, but I do remember how heavy the engine car was (it really did weigh a fair amount) and that it generated a nice howling sound as it moved around the room and also emitted a simulation of steam. The electric current in the tracks was such that you could hear a faint throbbing or humming. If a strand or two of Christmas tree tinsel happened to fall on the tracks and the engine ran over it you’d hear a slight snapping sound and notice an odor of burnt whatever. I think I was seven or eight when the set arrived one Christmas. I think the purchaser (father, grandfather) was into trains for his own enjoyment, and that I hitched a ride.

I saw Robert Altman‘s Buffalo Bill and The Indians when it opened in June ’76. It’s a flat, pedantic film about the legacy of evil whiteys (personified by Paul Newman‘s Buffalo Bill) vs. that of noble Native Americans (Frank Kaquitts‘ Sitting Bull). It instructs the audience about who the good and bad guys were (and probably still are), and sorta kinda bores your pants off in the process.

But wait — it compounds. Imagine being in charge of the mastering of the recently released Indicator Bluray (12.14) of Buffalo Bill and The Indians, and deciding to capture what is being called “the original ‘antique’ color timing” — color that, judging by DVD Beaver captures, is overwhelmingly brownish and quite dark. Except it didn’t look this way in theatres. Believe me, I would have noticed.

A more pleasantly colored Bluray version was released by Kino in 2014. 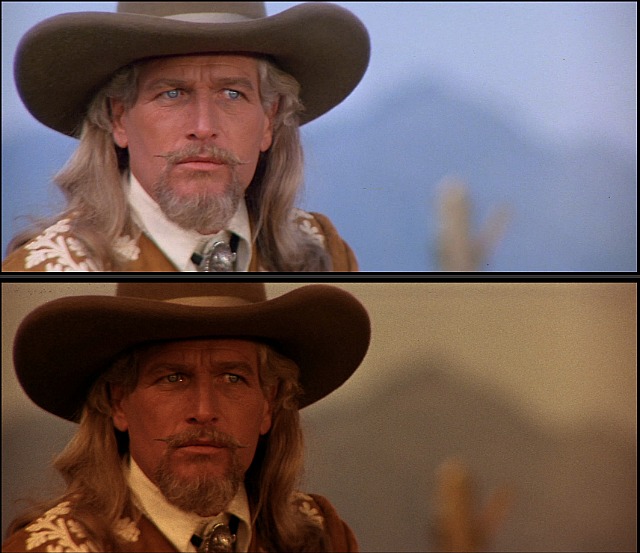 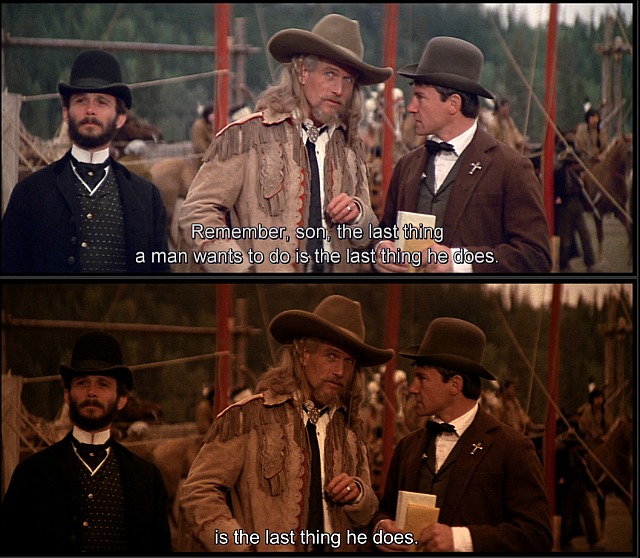 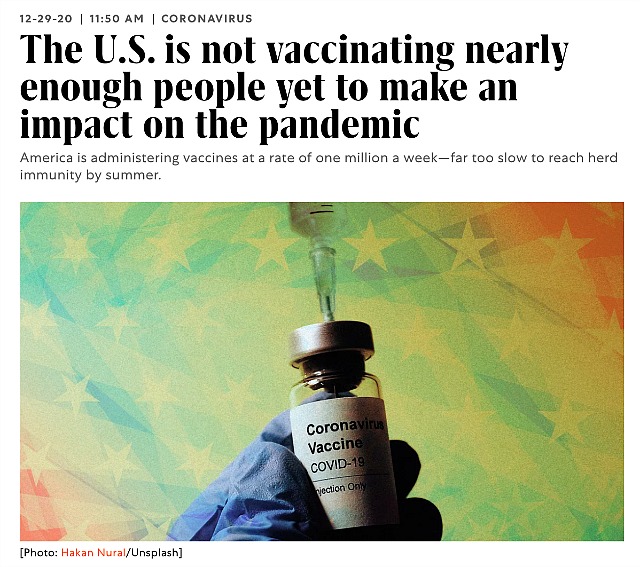 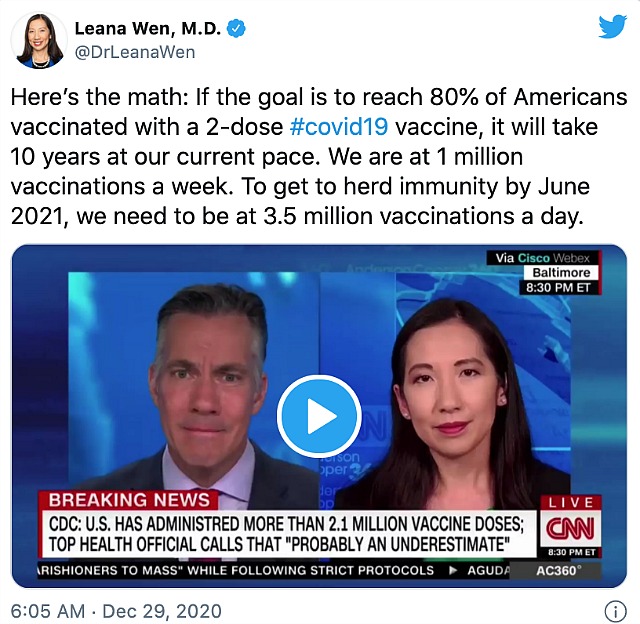 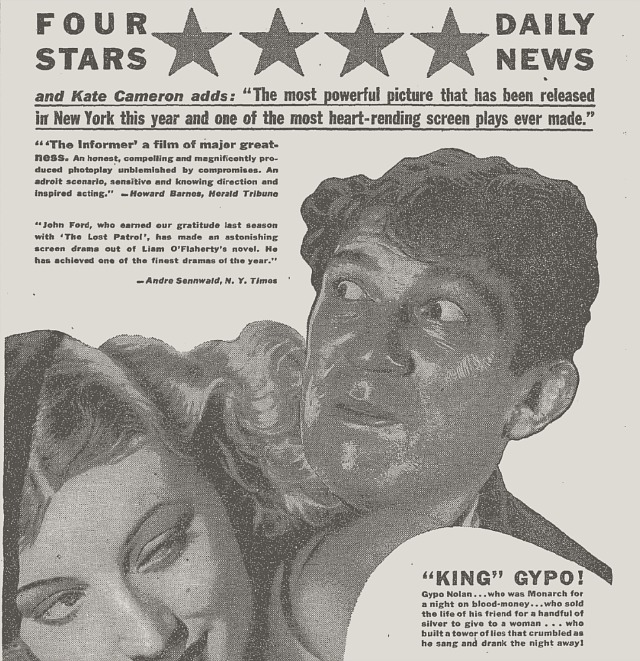 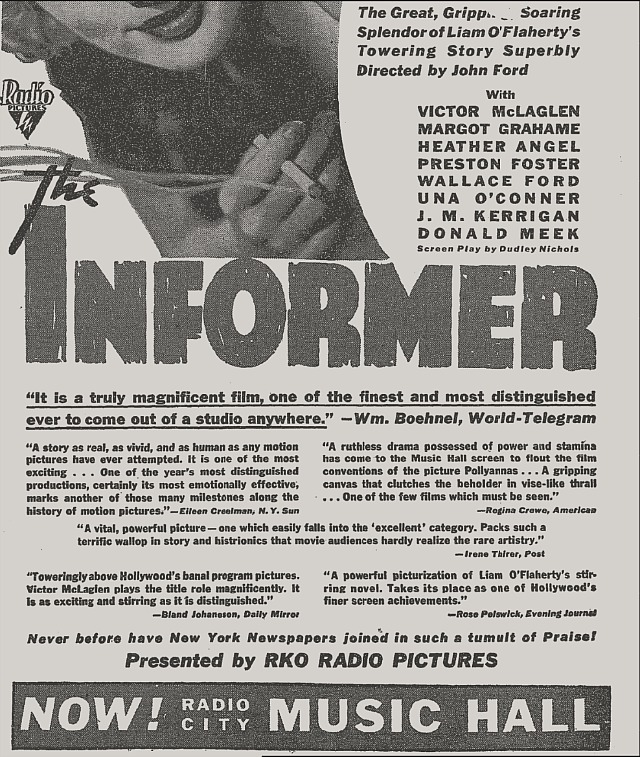 This wire-service story appeared in the N.Y. Times on 5.11.35. Chilling. I naturally began thinking about authoritarian repression tactics in other times and cultures. I’m not offering any exact analogies or pointing specific fingers, but from what corner of our present-day culture are we hearing “not allowed, you can’t say that, shut it down, fire this person, lights out”? Be honest — who’s saying that kind of stuff these days? Am I allowed to ask this question? 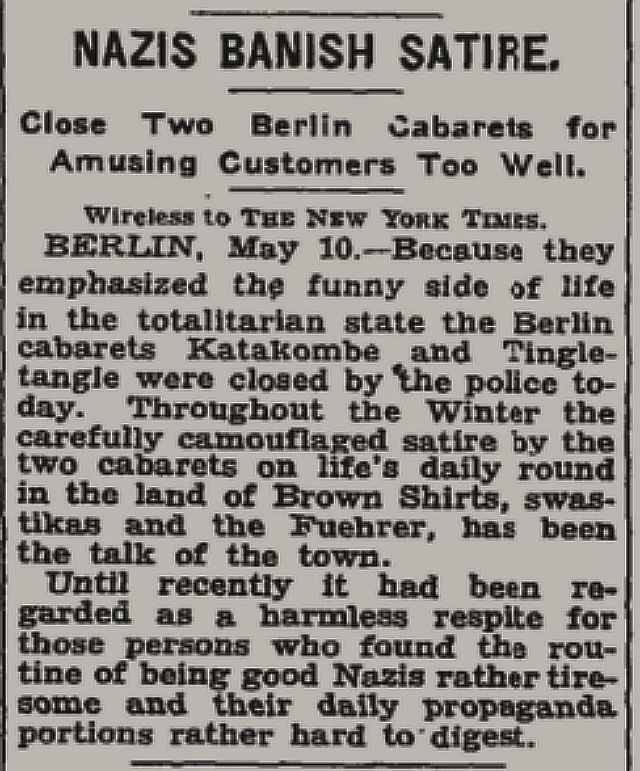 9 Comments
When Noir Was In Vogue

As a longtime chronicler of those wraparound DeMille/Mayfair billboards, this is fairly unique. For Robert Siodmak and Mark Hellinger‘s The Killers didn’t play the Mayfair but the legendary Winter Garden theatre. United Artists briefly turned the decades-old venue into a movie palace between ’45 and ’46. 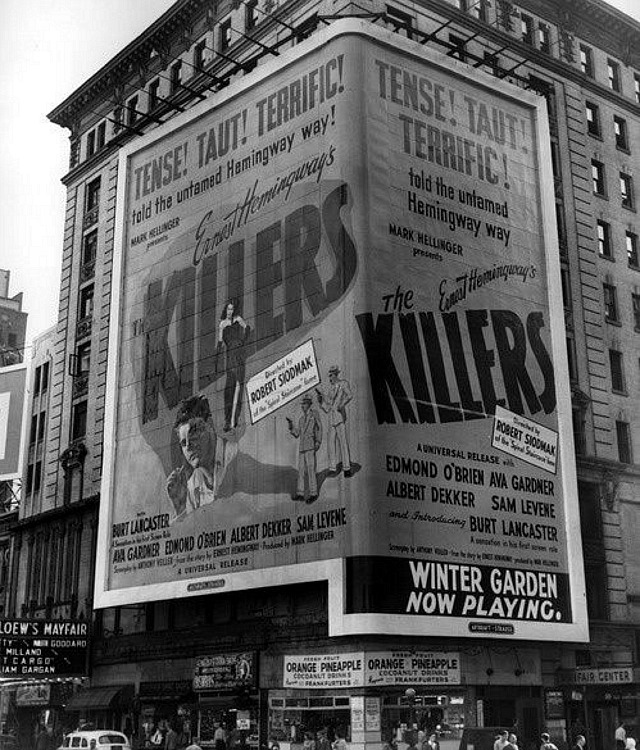 The Killers opened in August 1946 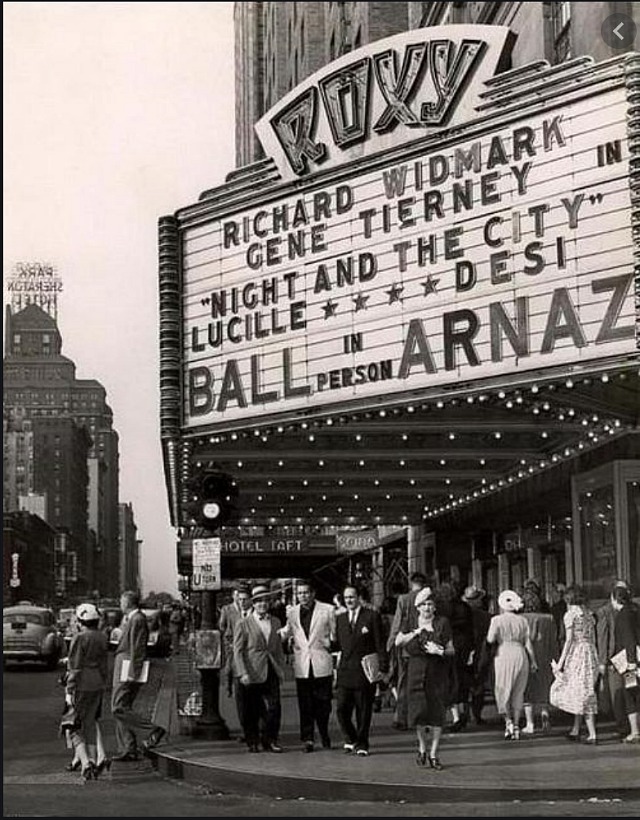 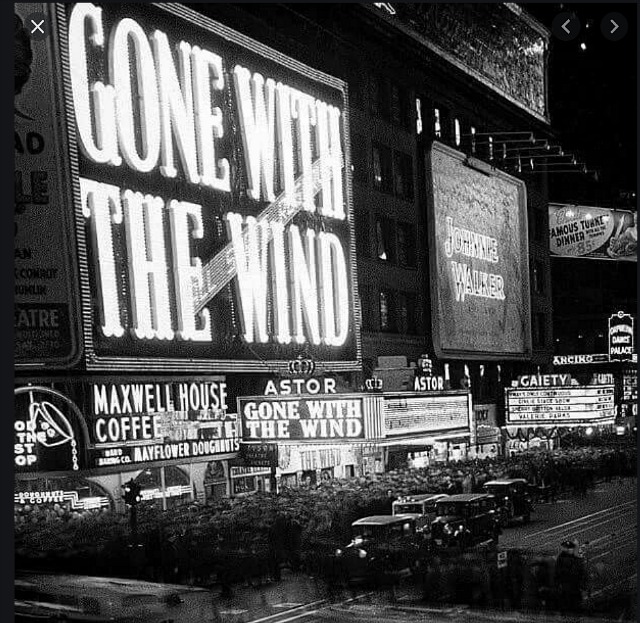 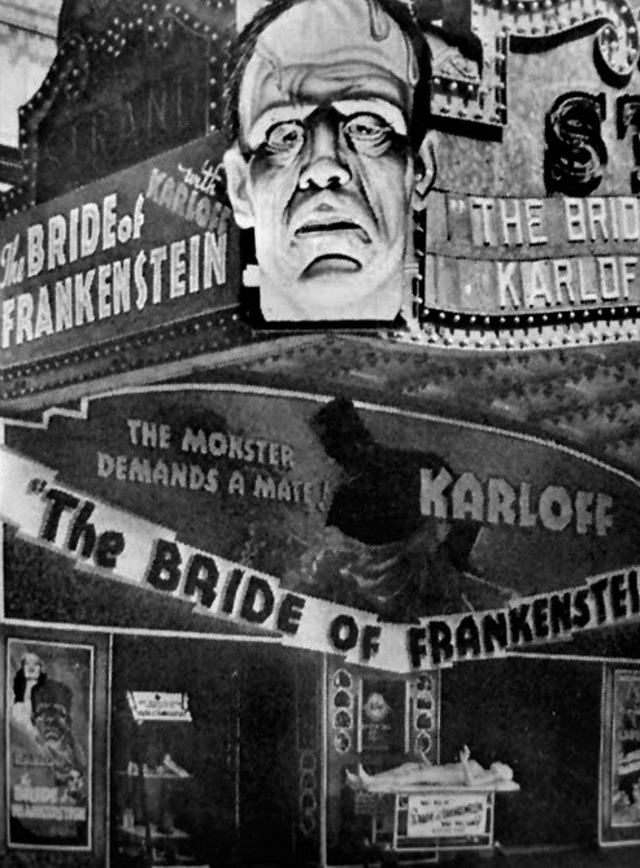 James Whale’s The Bride of Frankenstein opened on 5.11.35. 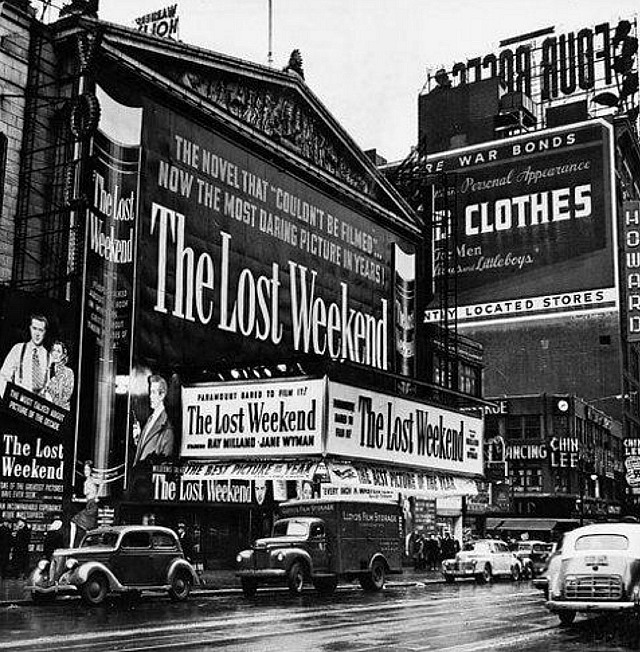 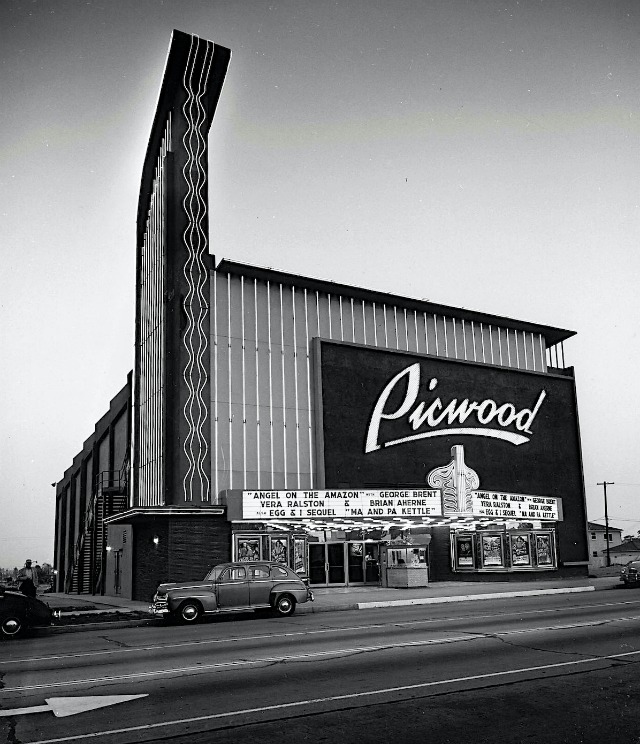