(a) What year was this photo taken?; (b) One of these three didn’t costar in a certain Jack Cardiff film; two did; (c) Why was Mick Jagger wearing unmatched socks? (d) What kind of chemical additives (natural or otherwise) were coursing through the systems of at least two of them?; and (e) how and why did Alain Delon become an arch-conservative when he got older? 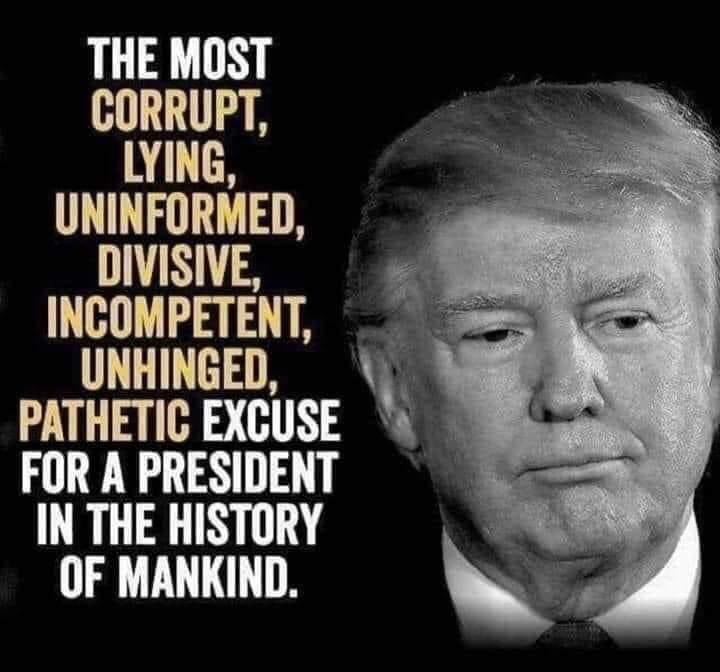 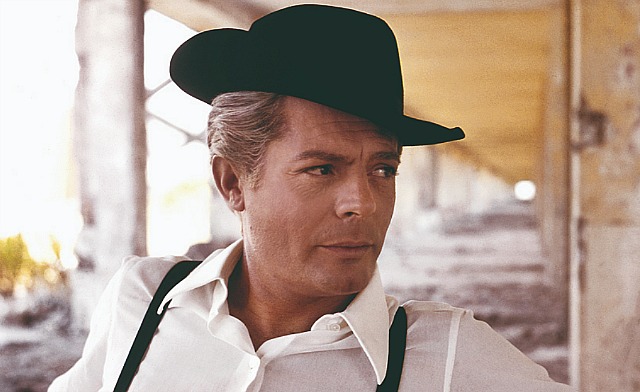 4 Comments
“Can’t Get No Worse”

Will tomorrow night be the most morose New Year’s Eve in U.S. history? The NYE celebrations that followed the 1929 stock market crash were probably more fun because at least people were allowed to mingle and party without fear of endangering themselves. Be honest — Andy Cohen‘s smile is fundamentally dishonest. It says “yeah, noisemakers and champagne!…Trump will soon be gone and three Covid vaccines are making the rounds…everything’s gonna be fine!” World to Cohen: We have our doubts. 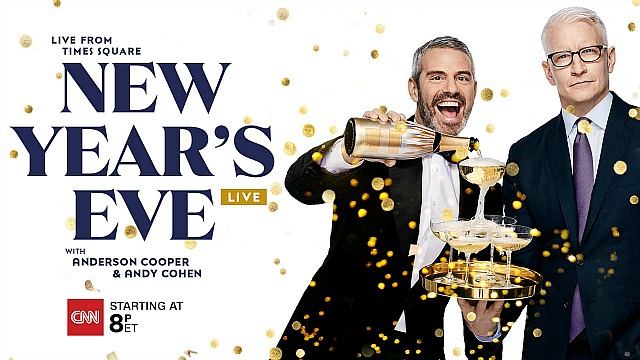 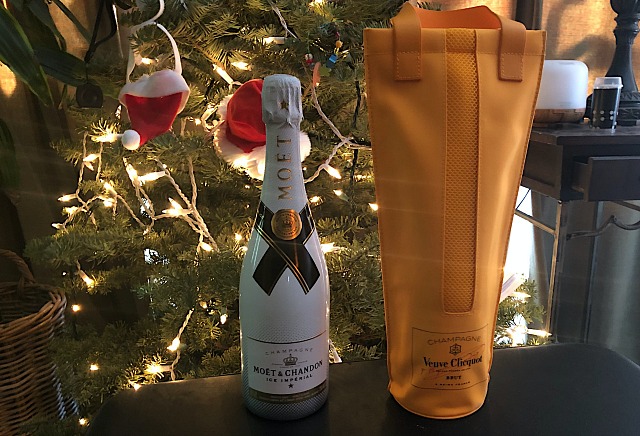 Wells was very fortunate, of course, in being cast in Sherwood Schwarz‘s oppressively stupid, inexplicably popular sitcom, which except for two or three episodes I’ve avoided all my life. Okay, I may have watched five or six.

Everyone loved Maryann — the perfect tropical island fox. (Will I get re-cancelled for using that insidious term? Would it help if it was meant ironically or historically, as a verbal comment on a remnant of a bygone age when “fox” was an acceptable term of flattery?) 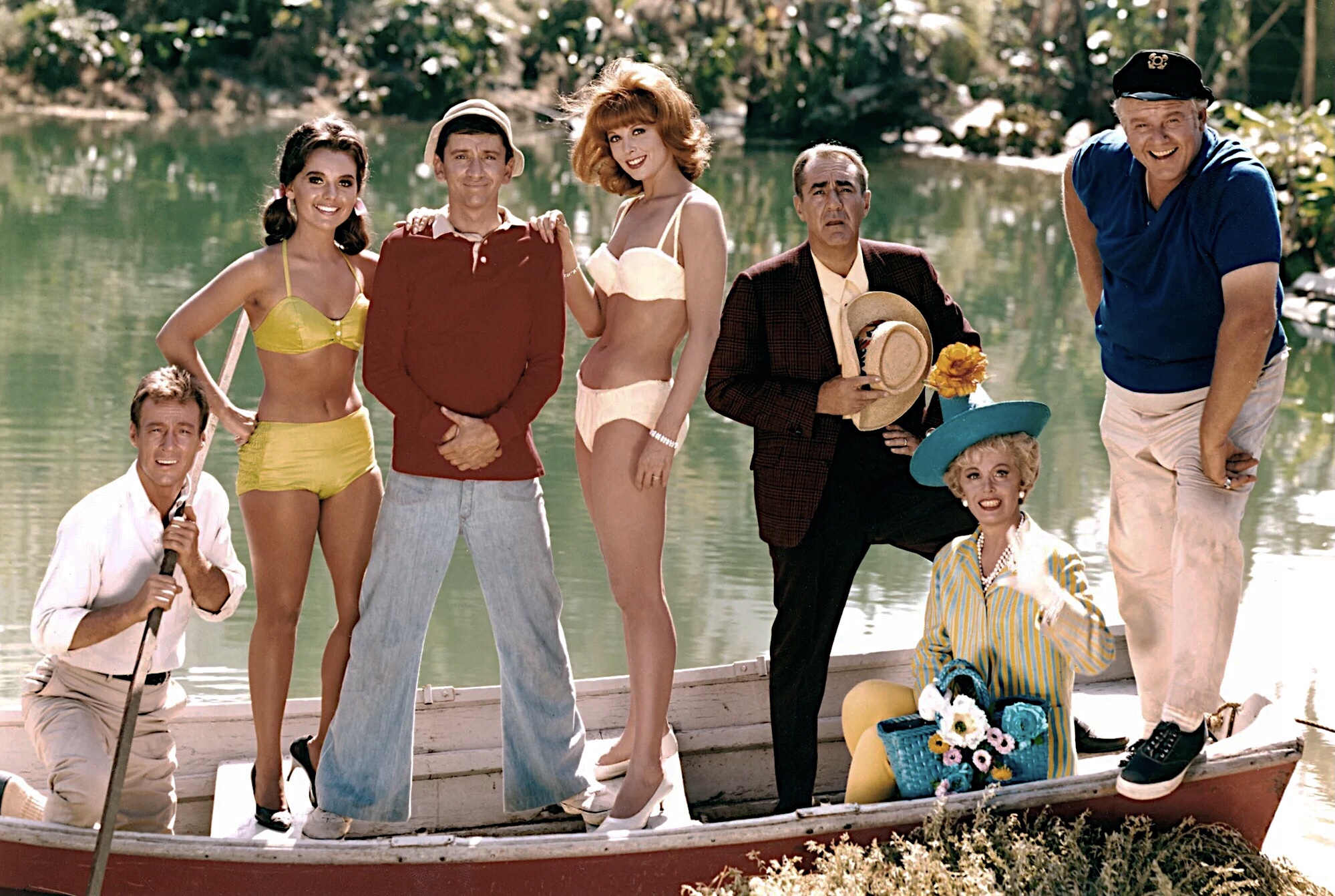 Born and raised in Nevada, Wells was 25 or 26 when that Sherwood Schwartz series began in ’64 (the first season was shot in black-and-white), and 29 when the show breathed its last. 98 episodes in all.

The difference in the quality between the insipid Gilligan’s Island and Bob Denver‘s previous series, The Many Loves of Dobie Gillis, was night and day. Credit is due, I suppose, to Schwartz for inventing and selling the idiotic concept, but the writing on the Gillis series (’59 to ’63) was 20 times better than the plotting and patter on Gilligan. Cavalier wit, cooler personality.

Why didn’t Maryann and Russell Johnson‘s professor become a couple? They could’ve had kids. How did the Gilligan characters happen to bring along such huge wardrobes (or even a suitcase) when they were only enjoying a three-hour cruise off the coast of Oahu? Why didn’t the professor build a surfboard for Maryann?

Speaking of beaches, why weren’t there more scenes in which Maryann and Tina Louise‘s “Ginger Grant” would lounge around in brightly-colored floral print bikinis and soak up rays? (Now I’m really gonna be re-cancelled.) Why didn’t Gilligan learn to surf? Or the skipper for that matter? Did everyone have their own outhouse or did they share? How did they arrange for running water again? The show wasn’t even interested in any kind of hand-made Swiss Family Robinson ingenuity.

What was the basic metaphor of Gilligan’s Island? TV sitcoms become hits because they touch a chord of some kind. Gilligan‘s chord had something to do with capturing the insular mindset and complacency among the American middle-class in the mid ’60s. Nothing about living on a remote island (and one without toilets or hot running water, remember) altered how they thought and lived. The castaways might have just as well been residing in a condo community alongside a golfing fairway in Scottsdale.

Wells certainly had her moment in the sun. I was sorry to read that things were difficult for her a couple of years ago — her Wiki page says that a GoFundMe page was set up to help Wells cope with financial challenges.

It’ll be a blessing if Jon Osoff and Rev. Raphael Warnock defeat Republican Senators David Perdue and Kelly Loeffler, their respective opponents in the 1.5.21 Georgia runoff election (only six days off!).

If this were to happen Biden would able to push through certain liberal or progressive measures (including re-launching the fight against climate change) and generally dilute the Trump toxicity. Greater levels of fairness, decency and compassion would permeate the Senate, and perhaps even among the citizenry to some degree.

As we speak Loeffler seems likely to lose (emphasis on the “s” word), but it’s too close to call on Perdue-vs.-Osoff. Perdue could win, and that would mean more standoffs and gridlock with Mitch McConnell maintaining his position as the Senate’s majority leader. A horrible outcome.

Why in God’s name would anyone vote for an elitist country-club skinflint like Perdue?

Both Perdue and Loeffler have voiced support for $2K payments, but I think they’re just saying that. I think it’s mainly theatre. They get to sound semi-human and semi-compassionate while knowing that McConnell will keep this issue from coming to a floor vote, despite everyone on the planet (including Trump himself) saying that $600 is ridiculous, etc.