So Cal Electric’s website initially claimed this was a deliberate maintenance shutdown to improve service. Sorry, fellas, but not during prime time on a Saturday night.

First, this city always collapses when it rains. Second, scheduled power shutdowns are always announced in advance — this one just happened. Third, the initial SCE alert said power would be off between 8 pm and 10 pm. Except they just changed their minds — the latest announcement says power will be out until tomorrow morning (Sunday) at 8 am.

10:46 pm: The juice has just returned — nine hours earlier than projected. SCE will never share, but they have a good story to tell.

We all look good (or as good as we’re ever going to look) in our late teens and 20s. But of course (stop me if you’ve heard this one) we don’t tend to become interesting until we’ve kicked around for a while and taken a few punches and acquired that vaguely bruised, weathered, lived-in look. 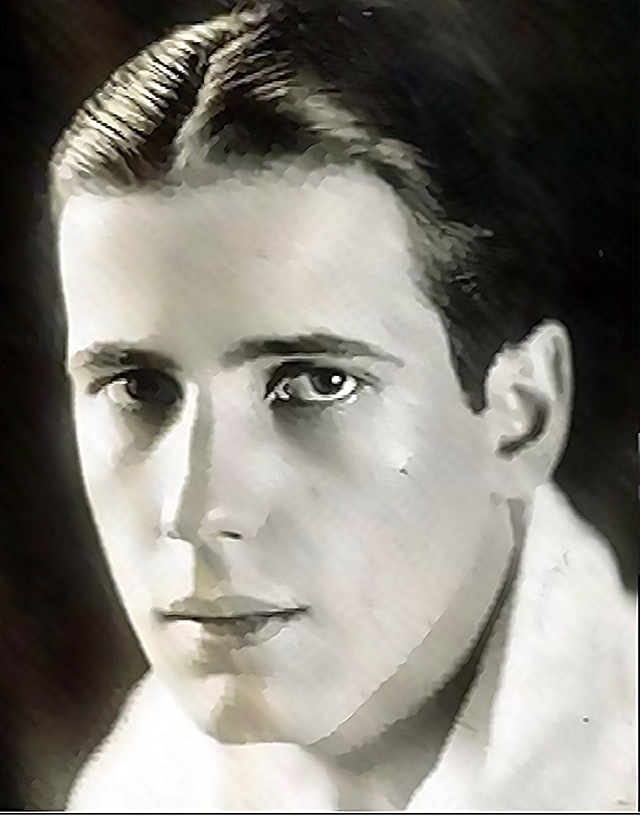 Hollywood Elsewhere will eventually watch all seven episodes of Pretend It’s A City, Martin Scorsese‘s Fran Lebowitz documentary. Why haven’t I begun? Because I know Lebowitz’s schtick. She’s smart and flinty and cool to hang with, but I have a pretty good idea what she’s going to say so I can take my time. No worry or hurries.

I’m not saying Lebowtiz is boring — far from it. She’ll always be excellent company. But…well, here’s the N.Y. Times Ginia Bellafante in a 1.22 piece called “Everybody Loves Fran. But Why?”

“By nearly any measure of my affinities, I ought to love Fran Lebowitz the way I love lasagna or quickly finding a cab in a thunderstorm. But for a long time now, whenever she has entered my frame of vision, she has come at me like a mime on the subway — an unwelcome spectacle of the familiar.”

I understand writers having trouble putting pen to paper, but how does an author of two worthwhile life-in-New York City books, “Metropolitan Life” (’78) and “Social Studies” (’81), quit writing altogether? All she has to do is hire someone to transcribe everything she’s ever said in interviews and on talk shows, and then use that material to build upon. It couldn’t get much easier than that.

If Donald Trump does in fact launch a hardcore looney-tune Patriot party…great! Because it’ll just siphon off strength (numbers, money) from the Republican party and all-but-assure Democratic victories. I can taste it. Licking my chops.

Ask any Oscar campaign consultant — nothing fortifies an Oscar contender like starring in a Cadillac TV commercial. Seriously…good for Regina King, director of the Oscar-touted One Night in Miami, steppin’ out and pocketing a nice fat paycheck on the side.

We live in times of such terror that I’m almost afraid to mention this, but there’s a longstanding cliche or presumption about African Americans loving Cadillacs. I think it’s more than a presumption. I’ve been hearing jokes about it all my life. Here’s a statistic-based report that says African-American Millennials are “far more likely to drive a Cadillac than other demographics.”

My favorite shot is between the :18 and :23 mark, when King is shown cruising through a ‘hood-like neighborhood (modest one-story bungalows, no shady trees) and waving to her pallies.

“Bill Harrah is the boss and he made sure that Camille and I had a car. We stayed in a motel and they sent over for us to drive a red convertible Cadillac. I went to the entertainment director and I said to him, ‘I have a problem with this car.’ There’s a negative stereotype, if that isn’t a double entendre, about black people and their favorite-color Cadillac is red in a convertible. It’s racist people making fun of black people — it’s similar to watermelon. So I said, ‘I really don’t want to be seen riding around in this stereotype car.’ He said, ‘Okay. What kind of cars do you like?'” — Bill Cosby recalling an incident in 1964 when he was about to perform at a Harrah’s in Reno.

Closing Passage: “Marjorie Taylor Greene, the Congresswoman who makes most people say ‘how is she not a teacher from Florida who fucks her students?’ I don’t know but holy shit, is this lady crazy! She does not listen to lobbyists or special interests. No, she listens to microwaves. And talking dogs. She’s an all-in QAnon believer who thinks science and reason are conspiracies to trick people into thinking. Reagan saw a shining city on a hill — this chick sees spiders on her arm. Move over, AOC — say hello to WTF.”

A moment of tribute and respect for a legendary broadcaster and serious talk-show guy who took flight this morning…adieu.

I thought Larry King was out of the woods a few weeks ago when he was released by Cedars Sinai after surviving a Covid infection. When he beat that, I thought “jeez, he’ll probably last until he’s 97 or older…the guy’s a locomotive” But something else took him down. That’s life, old age, genetic destiny, the way it goes.

If you’ve made it to age 87 with your health and wits about you until the very end, you’ve done well by yourself and your kin. If you’ve had a successful, decades-long career and achieved nationwide fame and made a fair amount of dough and brought a certain kind of pleasure to tens of millions…you’ve done exceptionally well.

One of my favorite Larry moments came when he half-insulted CIA spook, Watergate burglar and spy novelist E. Howard Hunt. They were talking about Hunt’s latest book as well as his voluminous output (22 books altogether). Larry regarded Hunt with those bespectacled hawk eyes and said with a straight face, “You just bang ’em out, right?”

“Page Six” item: “In December ’14 I ran a short story on the Weinstein Co.’s Nine luncheon at Per Se, along with some photos. I called it ‘Nine Is A Ten’, but I didn’t explain that the line was a mock-quote fed to me by Forbes.com’s Bill McCuddy, who was joking that CNN’s Larry King (who was also at the luncheon) would eventually pass this quote along to Weinstein Co. publicists about Rob Marshall‘s film. Sure enough, the quote appeared in Friday’s N.Y. Times. McCuddy nailed it before King said it — brilliant.”

I was at that Per Se luncheon also. Gold Derby‘s Tom O’Neil suggested to a couple of us (McCuddy included) that we approach Larry and remind him that we were the top Oscar handicapping hotshots of New York and Los Angeles and that Larry should have one of us on the show. But I was watching King’s eyes as the conversation began, and the second that Tom said “we’re the Oscar-bloggers, Larry” (he may have used the term “Oscar whisperers”)…the minute O’Neil said this King’s expression narrowed and his face said “yeah, whatever, nice try.”