Except for the modest-sized fire, which isn’t enough to warm our high-ceilinged hotel room. Plus the 3G wifi disappoints. Poco Cielo Hotel, adjacent to La Fonda. Another Tijuana dental appointment tomorrow at 2 pm.

London Critics Circle Awards / a bold HE indicates emphatic agreement. Note: A24 waited way too long to release Saint Maud, which premiered 17 months ago in Toronto.

FILM OF THE YEAR
Nomadland / HE

FOREIGN-LANGUAGE FILM OF THE YEAR
Another Round / HE

DOCUMENTARY OF THE YEAR
Collective / HE

The Attenborough Award:
BRITISH/IRISH FILM OF THE YEAR
Saint Maud / haven’t seen it

DIRECTOR OF THE YEAR
Steve McQueen – Small Axe / HE

SCREENWRITER OF THE YEAR
Chloé Zhao, Nomadland / HE

SUPPORTING ACTOR OF THE YEAR
Shaun Parkes – Mangrove / HE

In the comment thread for “Why I’m A Mooch Fan,” “seasonalaffleckdisorder” asked this morning “why you think the Mooch is acceptable in some way after he was complicit in the worst administration in U.S. history?” To which I replied:

“He’s explained it all. He had that job for 11 days, made a mistake, got fired, saw past himself, turned a corner. He wasn’t (and isn’t) Heinrich Himmler. He’s from a Long Island blue-collar family (like Ron “Born on the 4th of July” Kovic). Fellow New Jerseyan Bill Maher has an apparent place in his heart for the Mooch, whom he once called “a killer” — a kind of Scorsese character, a financial sector Michael Corleone with a common-man ethos going on, which is to say a semblance of a moral center — a dark-haired, well-dressed guy who never shot Virgil Solozzzo or Cpt. McClusky or ordered the deaths of the heads of the five families. He’s not an X-factor writer or movie fanatic like me…not a musician or a Richard Alpert-like mystic or an ex-LSD crusader or a guy with my own specific values, but he’s a non-evil operator with a wife and kids, and he hails from a culture I know and understand to some extent. There’s something about that streetcorner patois that reaches out. Mooch is a classic fiscal Republican, and that doesn’t make him Satan. Anyone who has the ability to pick himself up off the floor and say, ‘Okay, I made a mistake, that didn’t work, maybe I was an asshole, let’s examine why, on to the next episode” — anyone who can dust himself off and turn a page has my respect.” 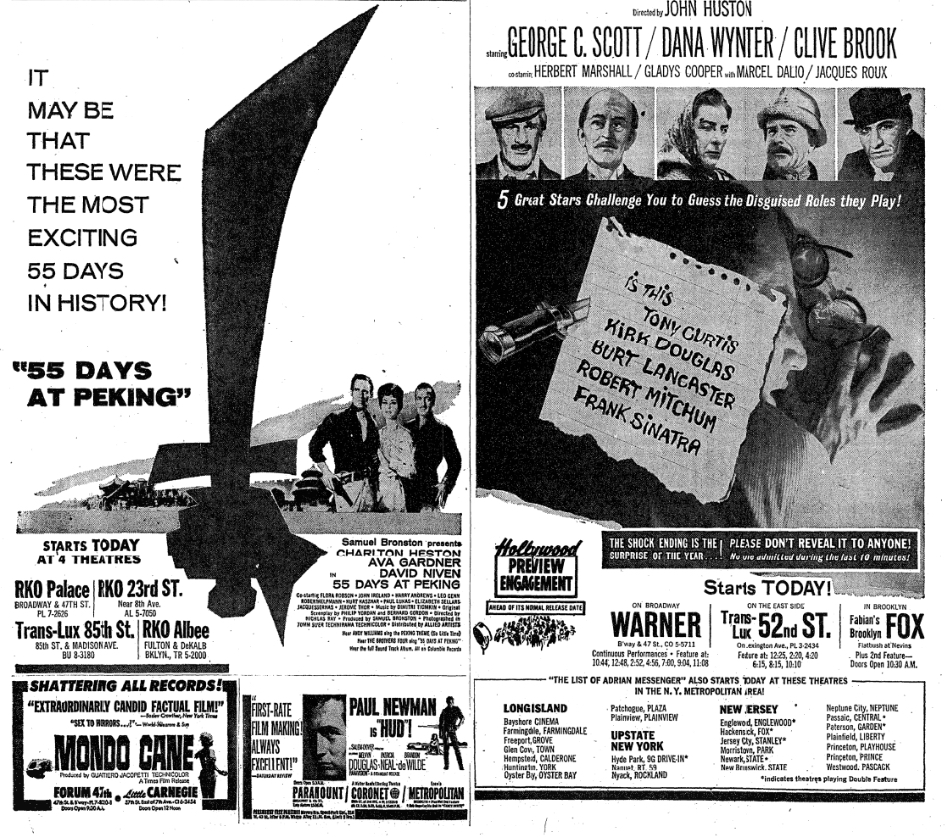 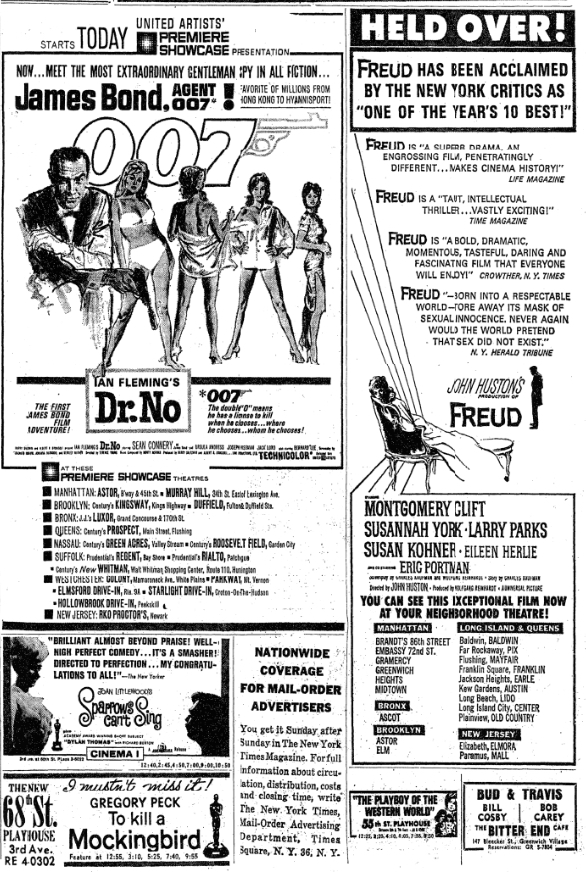 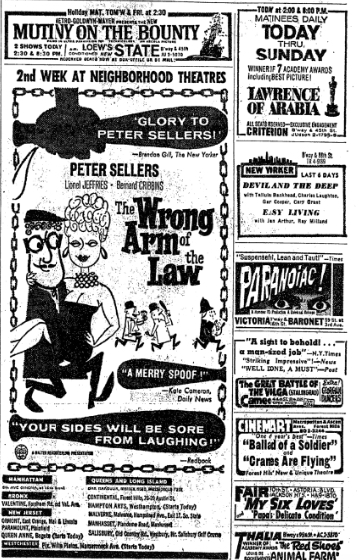 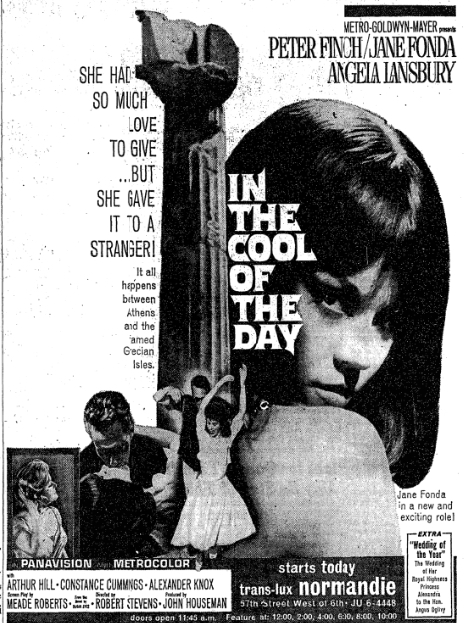 All is forgiven if Timothee Chalamet stars in a full-length, 21st Century remake of Edward Scissorhands…minus the electric Caddy, of course. He’ll be forgiven for throwing Woody under the bus, forgiven for the forthcoming Dune (which is going to have problems), forgiven for everything. Winona Ryder is forgiven also. Just make this….please! Directed by David Shane (who helmed the commercial) or maybe Edgar Wright. I’m not kidding. Absolute genius-level Superbowl spot.

…won’t help us much if (forgive my language) the none-too-brights won’t get with the program. Only 35% of the African American population intends to submit (or has already submitted) to the stab. Not to mention the anti-Vax idiots who recently tried to interfere with a vaccination dispersal at Dodger Stadium. A November 2020 Pew poll revealed that 60% of respondents said they would “definitely or probably” take the coronavirus vaccine, which was up from 51% in September. Nothing works on a mass social scale if the moron effect is too widespread.

Right now we’ve got two hotties making the rounds — Pfizer–BioNTech and Moderna. Plus England’s Oxford–AstraZeneca in the wings. Plus the forthcoming Johnson & Johnson one-stab vaccine. Plus the Russian “Sputnik”, the Chinese BBIBP-CorV plus a dozen or so emerging candidates. But if people are too stupid to line up and submit… 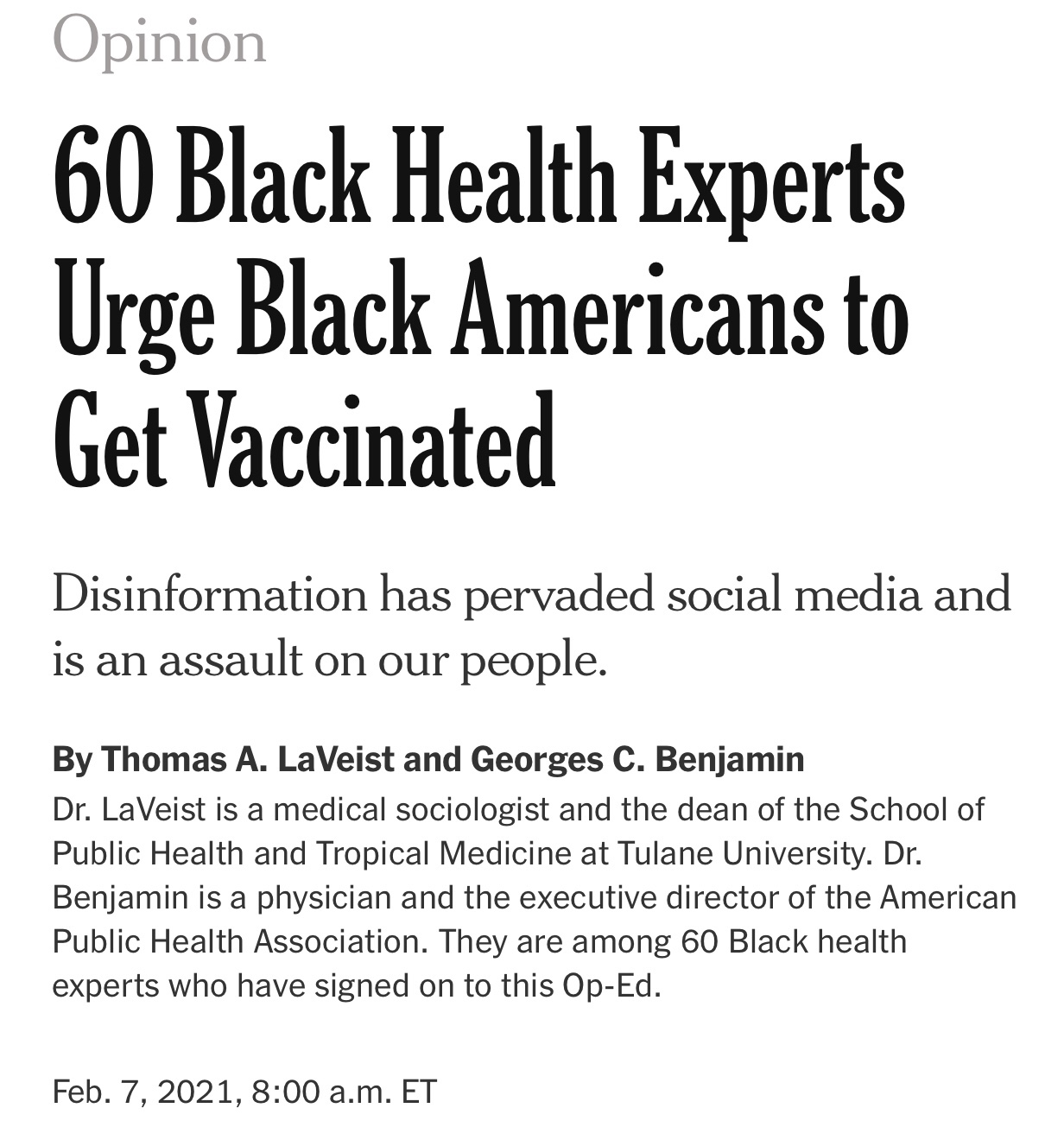 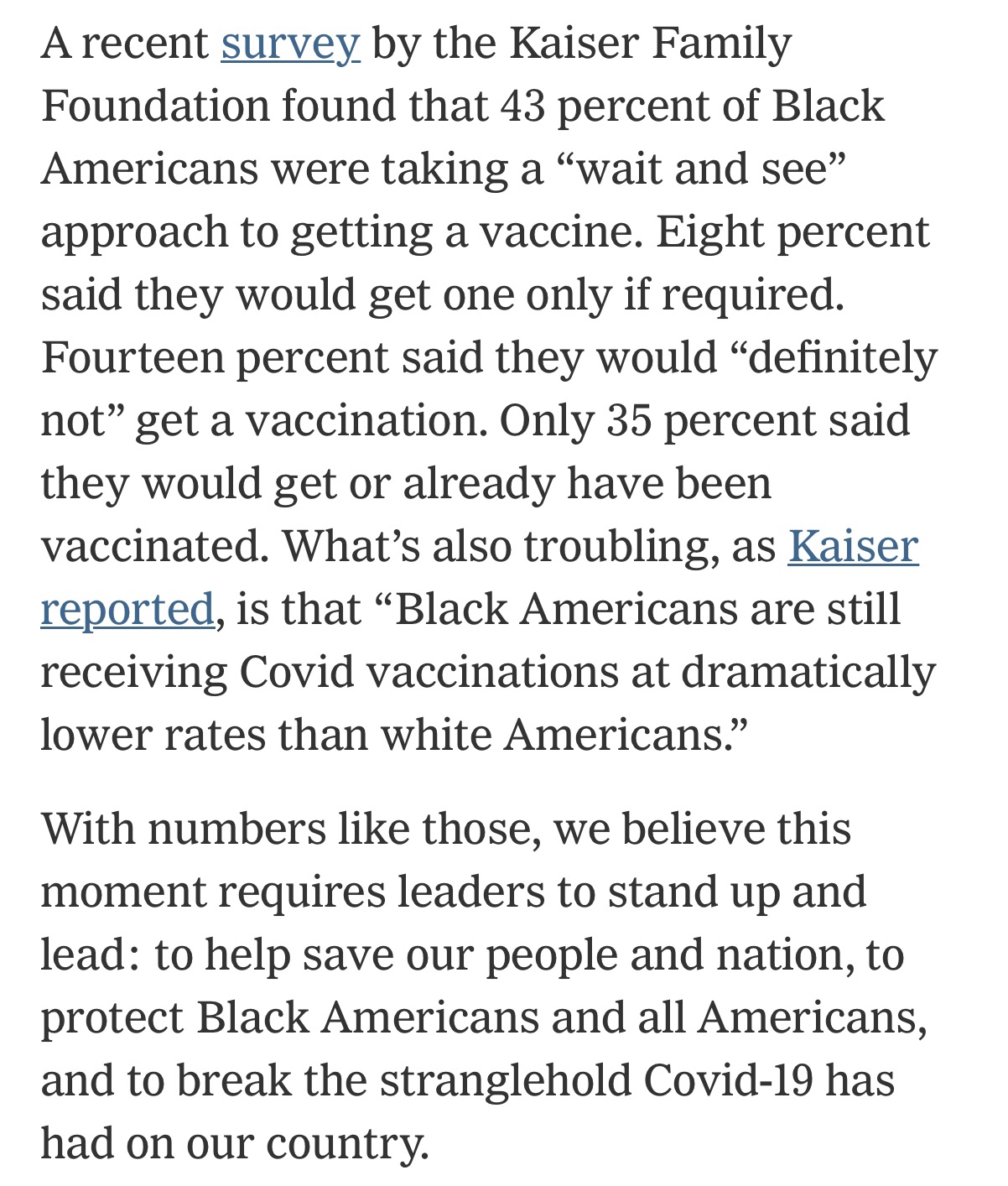