Vincent Hanna: “So you never wanted a regular type life?”

The blessing of tapping out a daily column 10 or 12 hours daily (if you include watching films at home) and generally running around and hitting film festivals (obviously pre-pandemic) was that it didn’t include life’s usual-usuals — okay, maybe an occasional barbecue or a ball game (although the last time I attended a game at Dodger Stadium was sometime in the late ‘90s) but generally it was about operating my own steam engine and living off the fumes of that.

That all came to a crashing halt 11 months ago, of course. And now, in the words of Martin Sheen’s Cpt. Willard, “I wake up and there’s nothing.”

I don’t know why I just wrote that. The column isn’t nothing. The daily discipline and discovery and occasional tumult of Hollywood Elsewhere is damn near close to everything. Without it the emptiness would eat me whole like a blue heron swallowing a live chipmunk.

But the current, indisputable fact is that the special joys of this kind of life — the fun, the surge and the Don Logan bolt and buzz of it all…the laughs and encounters, the luscious flavors and intrigues, the traveling and the airports and cavernous European train stations, the occasional set visits, cool parties, subway intrigues, Academy screenings, small screenings, all-media screenings, press junkets, visiting the homes of friends near and far, noisy restaurants, walking the crowded streets of Rome, London, Paris and Hanoi, writing in crowded cafes, hitting the occasional bar with a pally or two, the aroma of exotic places and the hundreds upon hundreds of things that just happen as part of the general hurly-burly (including the generally ecstatic idea of a world without masks)…all of that is fucking gone now, and it probably won’t come back for another eight to twelve months, if that.

Plus there’s the terror of wokester culture and the notion that there are more than a few people out there who wouldn’t mind slipping a blue plastic bag over my head.

I haven’t felt this consumed by ennui and despair since junior high school. But at least I still have the daily grind, and for this I feel very lucky. And so this NY Times article about the serious pitfalls of letting your work overwhelm or dictate your life…my immediate reaction was “are you kidding me?”

My favorite line in the whole piece:

For 35 or 40 years my basic response was, I felt, nicely phrased by William Holden’s Pike Bishop in The Wild Bunch: “I wouldn’t have it any other way.”

Now I’m not so sure. No roller coaster, no life. Well, I have a “life” (Tatiana’s persistent faith and disciplines and laughter, getting chewed out for my endless failings, restful nights, good stuff to stream, old films that look and sound great, our two cats and the comfort and assurance of the day-to-day) but the thrills and adventure are all but gone.

Ray Liotta’s Henry Hill: “These are the bad times.”

But at least Trump is finished and the vaccines are starting to give people a slight sense of hope, or at least an idea that life in this long dark tunnel will eventually open up, oxygen and sunlight-wise.

What words best describe the sickening, cowardly Republican Senators who will refuse to convict Donald Trump for igniting the 1.6.21 insurrection? They know he launched the attack on the U.S. Capitol in roughly the same fashion that Osama bin Laden drove the 9.11 attacks and tiny Charles Manson was the bearded demon general who sent killers to 10050 Cielo Drive in August 1969. They know this, but they’re going to ignore this because they don’t want to get primaried by looney-tune righty usurpers.

We all understand and even accept that he won’t be convicted, but when his serpent gremlin followers try to claim he’s been “vindicated” in the aftermath…that’s when my blood will begin to boil.

When you assemble an actual trailer, give me a ring.

Actual photo that served as the basis of the famous Goodfellas painting and Joe Pesci ‘s artistic assessment (“one dog lookin’ one way, another dog lookin’ another way and the guy sayin’ ‘whadaya want from me?’”).

The 2021 Critics Choice Awards nominations were announced this morning. Congrats to David Fincher and the 12 noms gathered by Mank. Come one, nearly come all…almost everyone’s invited…spread it around…may the best contenders win, or at the very least show up. Will the March 7th show happen “live” with actual bodies, tables, food, drinks, red carpet, etc.? Of course not.

Boldface HE indicates winning preference; # indicates HE runner-up preference. Note: Not all the nominees are listed here.

4 Comments
Wake Up, You Sleepy Head… 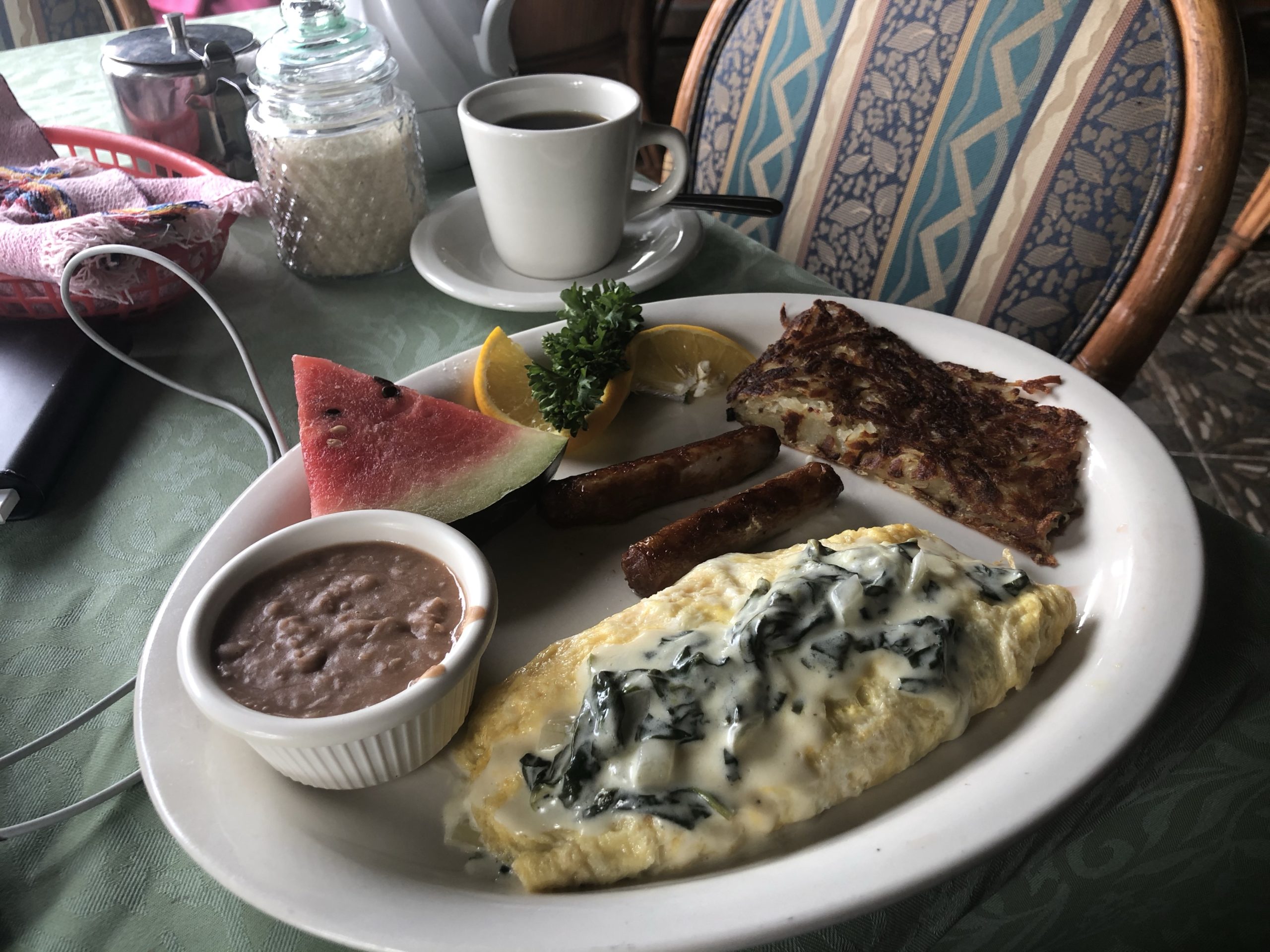