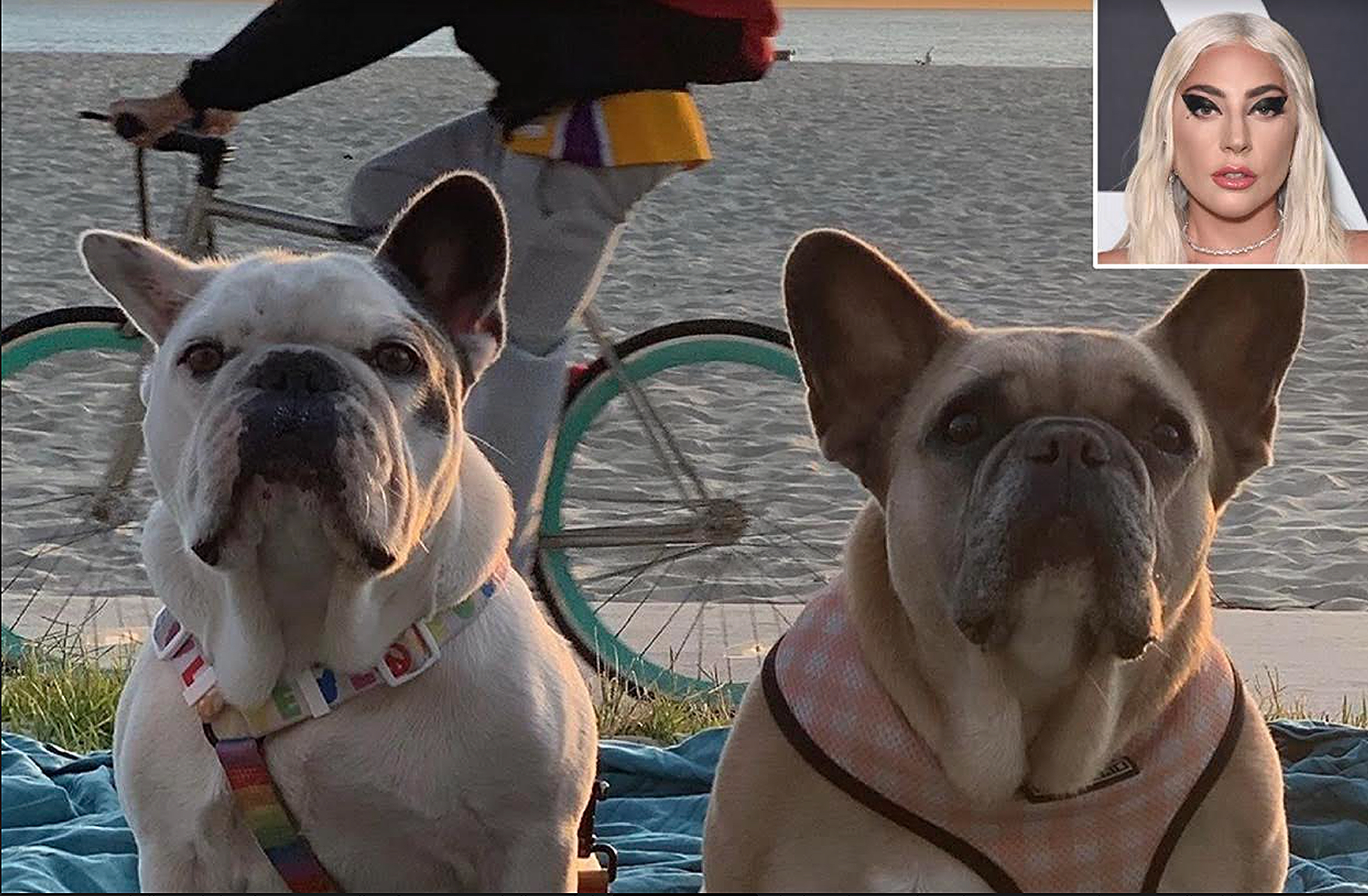 “Cancel culture is real, it’s insane, it’s growing exponentially, and it’s coming to a neighborhood near you. If you think it’s just for celebrities, no. In an era in which everyone is online, everyone is a public figure. It’s like we’re all trapped in The Hills Have Eyes…and wifi.”

Seems #AmyZiering #KirbyDick @JaneDoeFilms & @HBODocs won’t come clean about the train scam they’ve pulled in their #WoodyAllen hit-job. I'll reveal all prior to the fourth episode of this one-sided mess. But if I reach 150 RTs of this tweet, I’ll prioritize and post by Monday. https://t.co/vTH5BHPc5d

Or should I say “here’s hoping”? God and vaccines willing, the 2021 Telluride Film Festival (Thursday, 9.2 thru Monday, 9.6) will be a humdinger, you bet. Too few days, too many films. At least 20 hotties.

What other possibilities? And what are the realistic odds that screenings will be able to happen in the old-fashioned, pre-pandemic way? 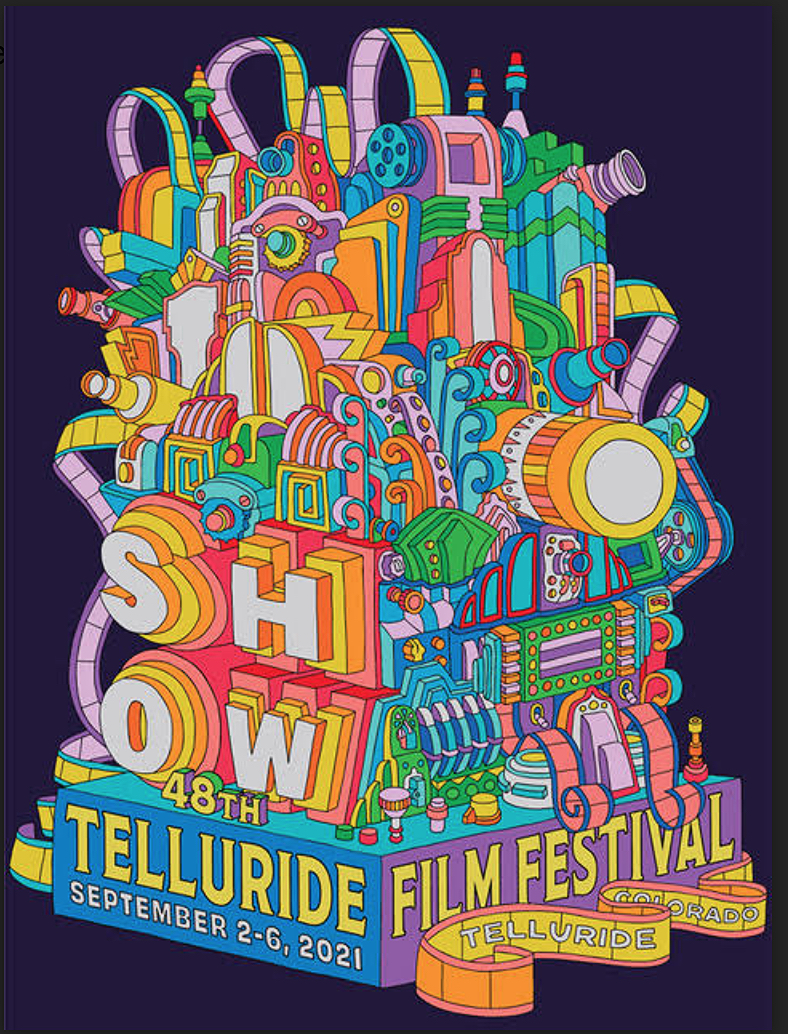 This may be the ugliest pair of upscale men’s loafers I’ve ever seen in my life. The Bruno Magli / Bloomingdale’s people are actually asking $350 for them. If I was roaming around Bloomies and a sales person came up and said “as a valued customer would you consider accepting a pair of these loafers as a special gift?”, I would say “thanks very much but no thanks…no offense but I find that white stitching appalling and that silver clasp ornament offensive…these are loafers for 95 year-old mafia guys playing shuffleboard in a retirement community.” 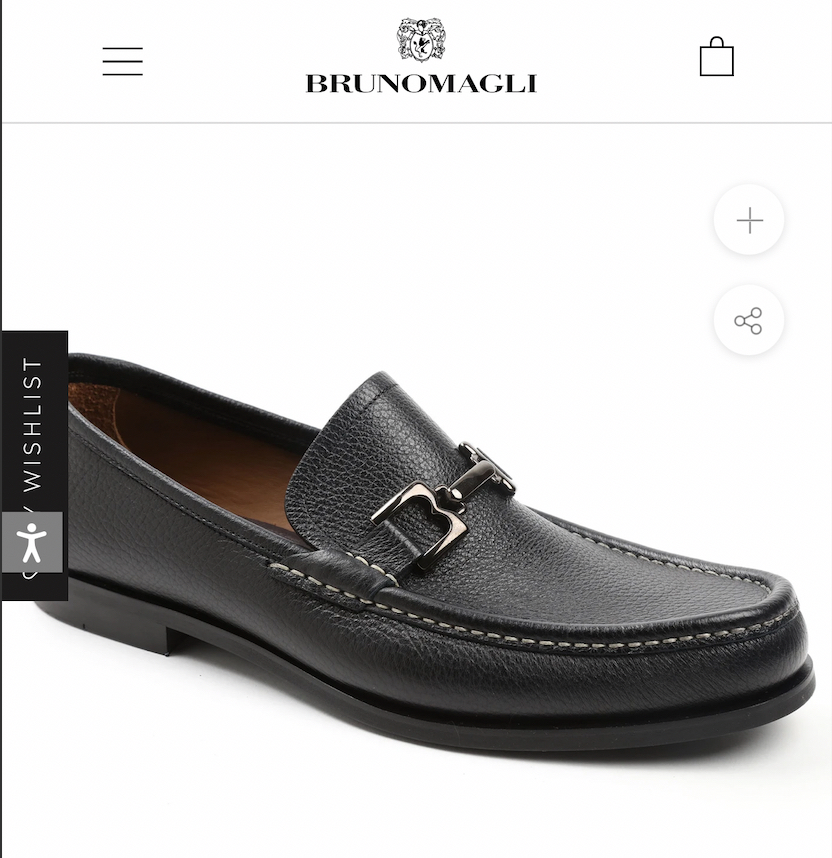 NYC-area friendo: “Not to encourage your obsession with cancel-culture safeties and the Khmer Rouge, but what would happen if Randy Newman‘s “Good Old Boys” was released today? A brilliant, scathing, blatantly anti-racist album, as relevant today as it was when it was released in 1974. But satire doesn’t play if you don’t have context. And I dare you to find the right context for any 20-year-old junior at Smith College. If people can be castigated for even alluding to ‘the n word’ in context as opposed to the actual word, it’s Orwell time.”

HE to friendo: Of course it’s Orwell time. And if Newman had been born in 1983 or ’93 instead of ’43 and cooked up “Good Old Boys” on his own, no record company would touch him with a 20 foot-pole. And if he self-published the Khmer Rouge would send out assassins.

I was writing up an interview I did last week with Crisis director, writer, producer and costar Nic Jarecki (Arbitrage). An hour ago I happened to click on his film’s Rotten Tomatoes page and damn near fell backward. Jesus H. Christ!

Remember Tom Hanks‘ League of Their Own moment when he exclaims “there’s no crying in baseball!”? That’s me right now except I’m saying to the critics “you guys can’t give a 26% RT rating to a film that’s ambitious and moderately gripping and narratively efficient for the most part…it deserves a pass, for God’s sake! You can say it has an issue or two but nothing fatal…c’mon, it’s more or less fine!

I know when I’m seeing a film that’s so cloying and clumsy and stupid that it drives me up the wall. That’s how I felt after seeing Pete Docter‘s Soul, and it got a 95% RT rating. Because it’s the first animated Pixar feature to focus on an African-American character, and so everyone loved it despite an infuriating plotline. I certainly didn’t “enjoy” sitting through J. Bklakeson‘s I Care A Lot, a broadly performed dark comedy about a predatory, court-appointed guardian of older people (Rosamund Pike), but the RT critics gave it an 81% rating.

In a fair and just world Soul would have earned a 45% rating, I Care A Lot might have gotten a 70% score and Crisis (Quiver, 2.26) would have cruised through to, say, an 82% score. Is Crisis as good as Steven Soderbergh‘s Traffic? No, but it’s smart and well assembled. This movie does not deserve to die! But it looks like it might, partly because of what the RT gang is saying right now.

It’s Armie Hammer. I know it’s Armie Hammer. The bastards are figuring “okay, the industry is giving him the temporary boot and he’s a rich white guy so I can trash this all I want and nobody will say anything.”

One of the fairest reviews I can find was penned by whattowatch.com’s Todd Gilchrist. “There’s nothing sexy about Crisis at all,” he begins. “Certainly in comparison to other drug trafficking operations and their perpetrators chronicled on television and in film, watching a kid cross the Canadian border with a backpack full of pills isn’t very exciting. But projected against the backdrop of this ‘invisible’ epidemic, writer-director Nicholas Jarecki aims to tell his very own Traffic by exploring the way that the pharmaceutical industry has become a legitimate face overshadowing what has become a cutthroat, lucrative and most of all destructive criminal enterprise.

“Earnest, predictably urgent performances by Gary Oldman, Armie Hammer and Evangeline Lilly help the audience navigate through just three arenas of this crisis — in boardrooms, the streets and suburban neighborhoods — while Jarecki creates a latticework that’s suitably complex but nevertheless doesn’t fully connect the dots between them.”

HE comment: A movie that “doesn’t fully connect the dots” doesn’t mean “eeww, it stinks!” It means “it’s not perfect but it’s not bad!”

Gilchrist: “Hammer plays Jake Kelly, an undercover federal agent trying to broker a multi-million-dollar deal for Fentanyl between his Armenian partners and a mysterious Canadian supplier named ‘Mother.’ Meanwhile, Lilly plays Claire Reimann, a recovering Oxycodone addict whose son dies under mysterious circumstances, prompting her to investigate what happened after the police label it accidental. And Oldman plays Tyrone Brower, a university professor who finds himself battling the pharmaceutical giant that provides his research funding after a test of one of their new, supposedly non-addictive pain killers produces some alarming results.”

Jordan Ruimy is finishing up his Best Films of the ’80s critics poll, which 200 critics have participated in. The #1 pick is no surprise but I’ll get into that when Jordan posts on Monday. He’s given me permission to discuss the film that occupies the #13 slot — Martin Scorsese‘s The King of Comedy (’83). Which Average Joes hated, of course. Critics are the only ones who truly love this deeply uncomfortable, hoi-polloi-loathing film. I adore three or four scenes (“His name is Pumpkin…you know a Pumpkin?” plus “you should get cancer!” are the top two) but mostly it’s a grueling sit. And yet, after a fashion, it’s a powerful look at celebrity wannabe-ism and the aggressive shallowing of American culture.

Scorsese had a tough time in the early to mid ’80s. Post-Raging Bull he thought about getting out of feature films, his health was up and down, The King of Comedy (’83) totally tanked, Paramount abandoned support of a higher-budgeted version of The Last Temptation of Christ (Aidan Quinn as Jesus, Sting as Pontius Pilate, etc.) and he was more or less forced to dive into the low-budget indie realm with the offbeat, comically perverse After Hours (’85).

But once the shooting and editing of After Hours were finished things began to look up. Scorsese took a director-for-hire gig on The Color of Money, which wasn’t all that great but had its moments. He finally assembled Last Temptation funding ($7 million) through Universal and began shooting it in Morocco in October ’87. And of course he’d begun developing and preparing Goodfellas by mid ’86 with Nic Pileggi‘s first-draft screenplay popping out sometime around November of ’86. By any measure Goodfellas was the crowning creative achievement of Scorcese’s ’80s period, even though it wasn’t released until the fall of ’90.

So basically the ’80s wasn’t a downer decade for Scorsese but his greatest if you step back and take it all in — the legendary Raging Bull, the fearlessly frank The King of Comedy and the weirdly burrowing After Hours, the occasionally interesting and commercially tolerable The Color of Money, the spiritually soaring and transcendent The Last Temptation of Christ (best Jesus movie + best death scene ever), and the mesmerizing gangster powerhouse that was Goodfellas. Three stone classics, two admirably offbeat digressions and one straight-down-the-middle star vehicle that isn’t too bad if you step back and ease up.