…for being male, cisgender, gender-conforming, heterosexual, a fertile parent, tall and reasonably attractive, able-bodied, healthy, not fat, a product of an upper-middle-class upbringing, urban, qualified in writing, editing and column-writing, literate, English-speaking, a former Episcopalian, descended from Anglo-Europeans and therefore white.

I realize that these traits usher in all kinds of presumptions about me being a bad person with the mark of Satan on the back of my neck. All I can say that I’m sorry…not for who and what I am, but for your asinine presumptions. 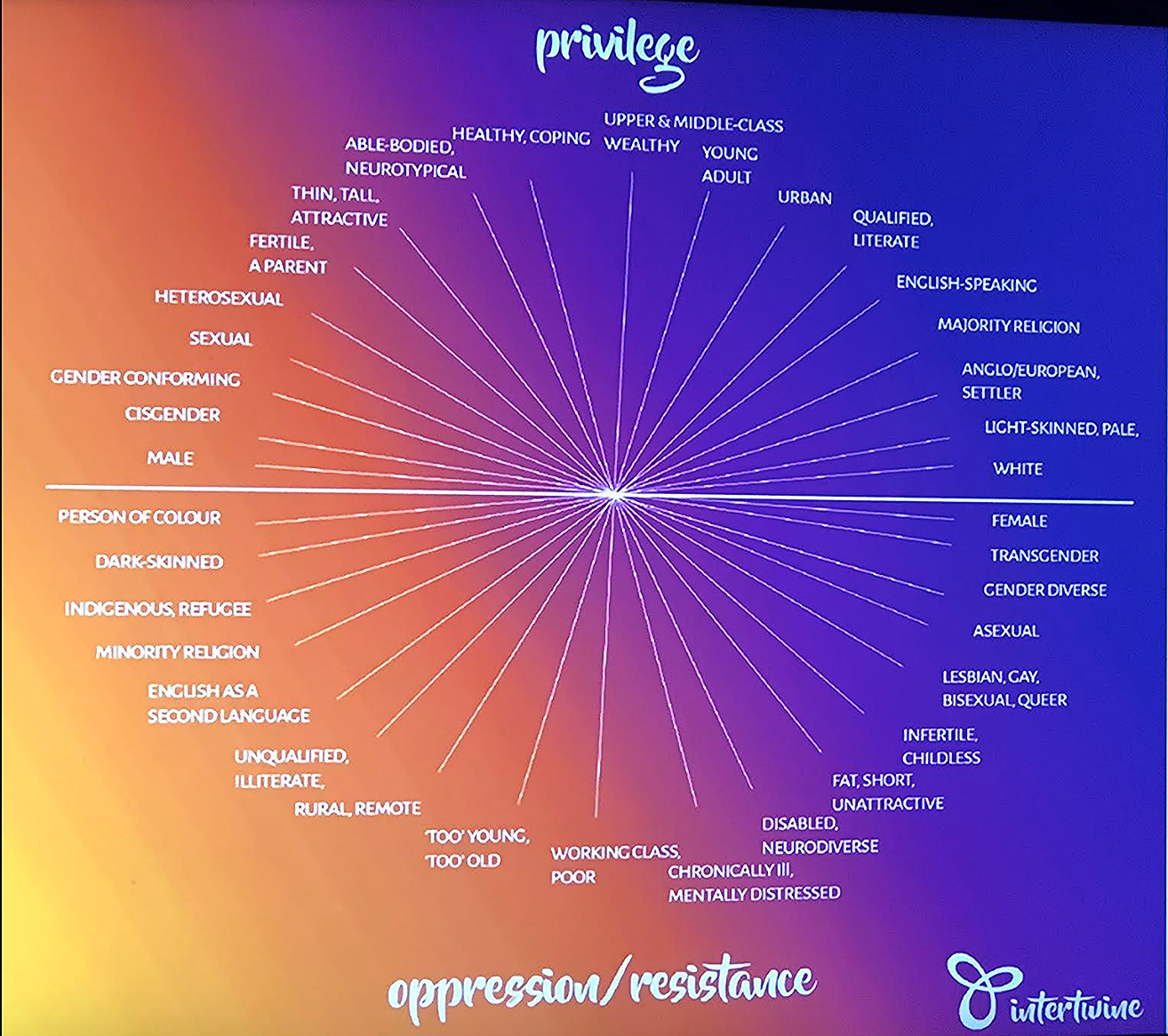 Jett, Cait and I had a great time in Hanoi in mid-March of 2016 — a year and three-quarters before the launch of wokester terror. Why am I mentioning this now? Because Facebook brought it up… 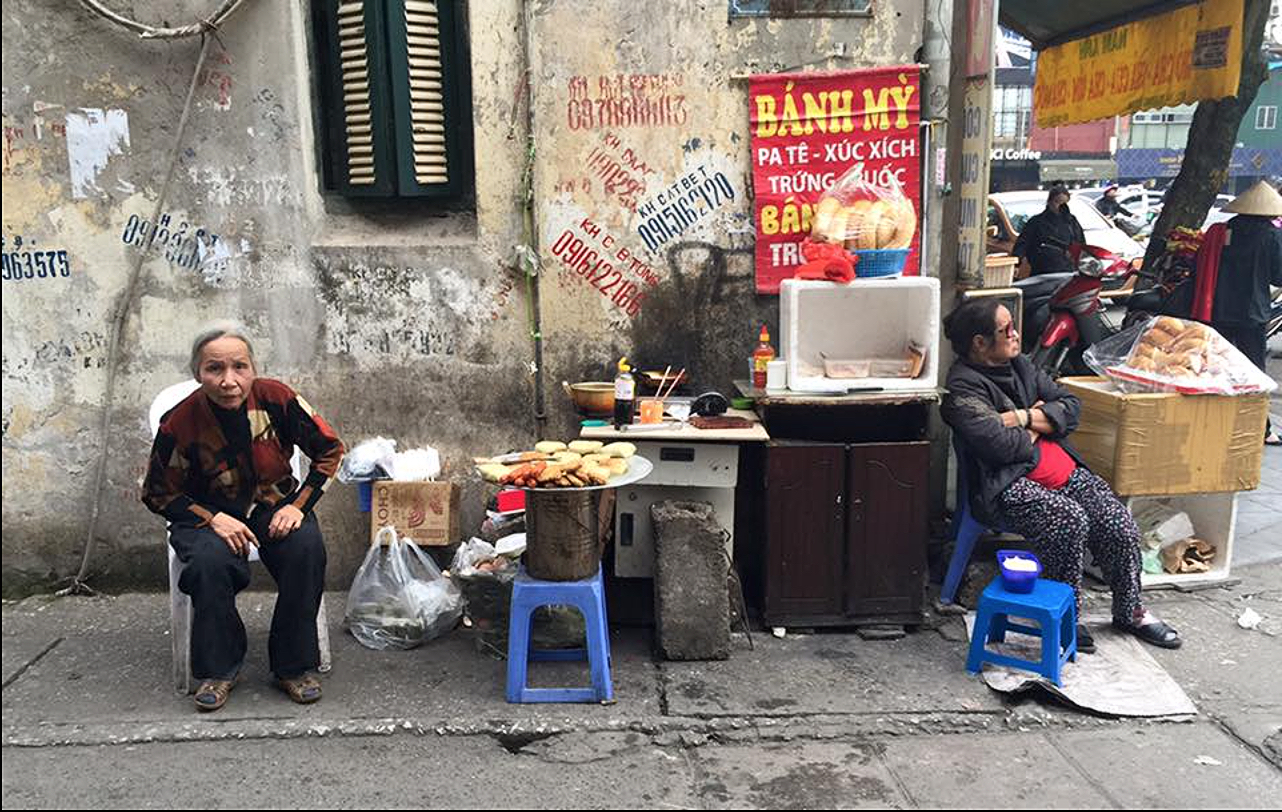 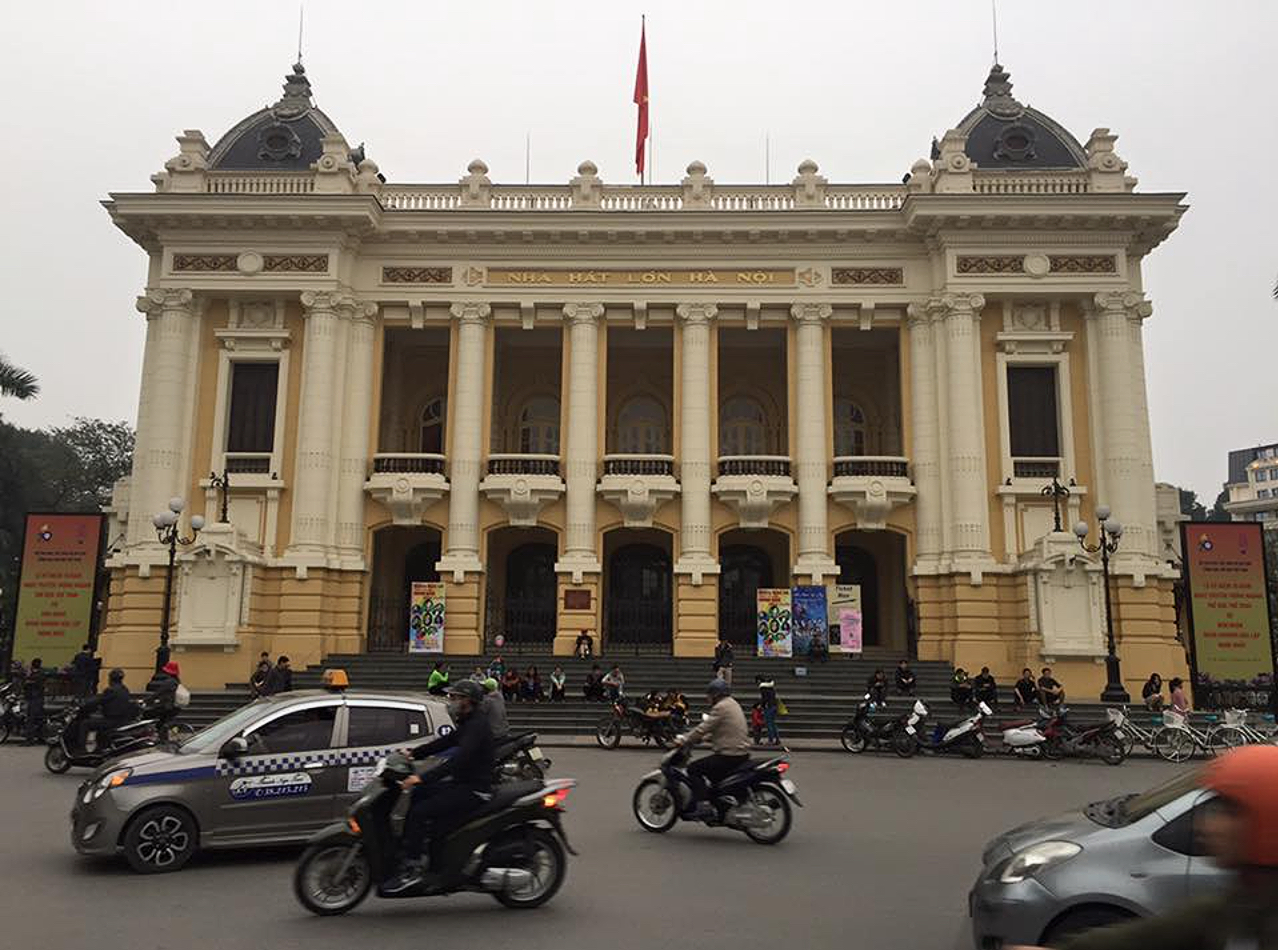 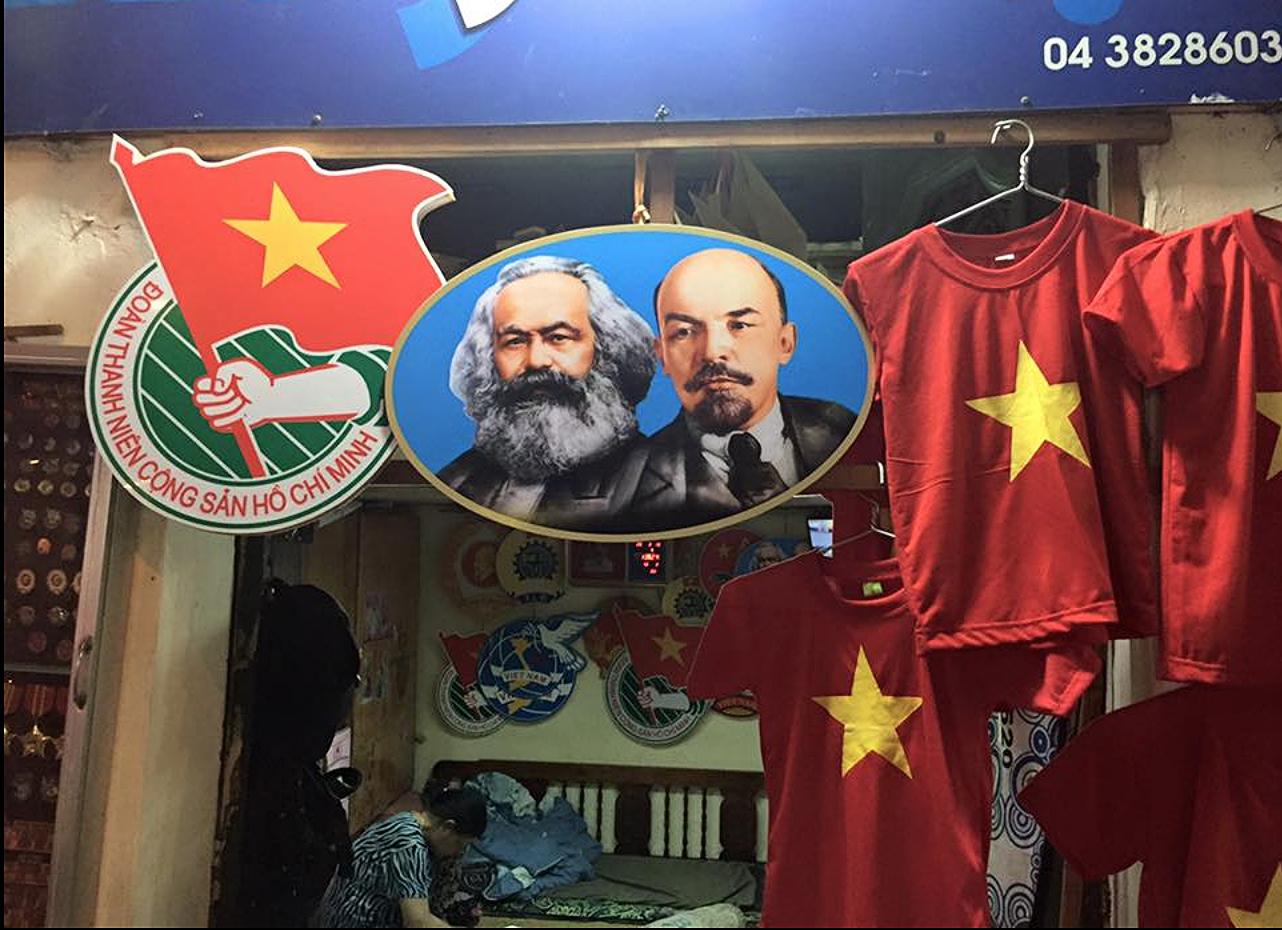 Three and three-quarter years ago a few friends joined Tatiana and I in celebrating our June 2017 marriage at The Little Door, a Parisian-style brasserie.

We returned to that Third Street establishment last night for a light dinner. We love the cozy vibe, the blue paint, the fireplace and the candlelight, and the food is always pretty good. And the conversational levels are low so you can actually hear each other.

We had a nice, peaceful 60 or 70 minutes, but then a group of seven or eight Zoomers came along and sat down near us, and before long they started shriek-laughing…good God. We knew it was time to leave. 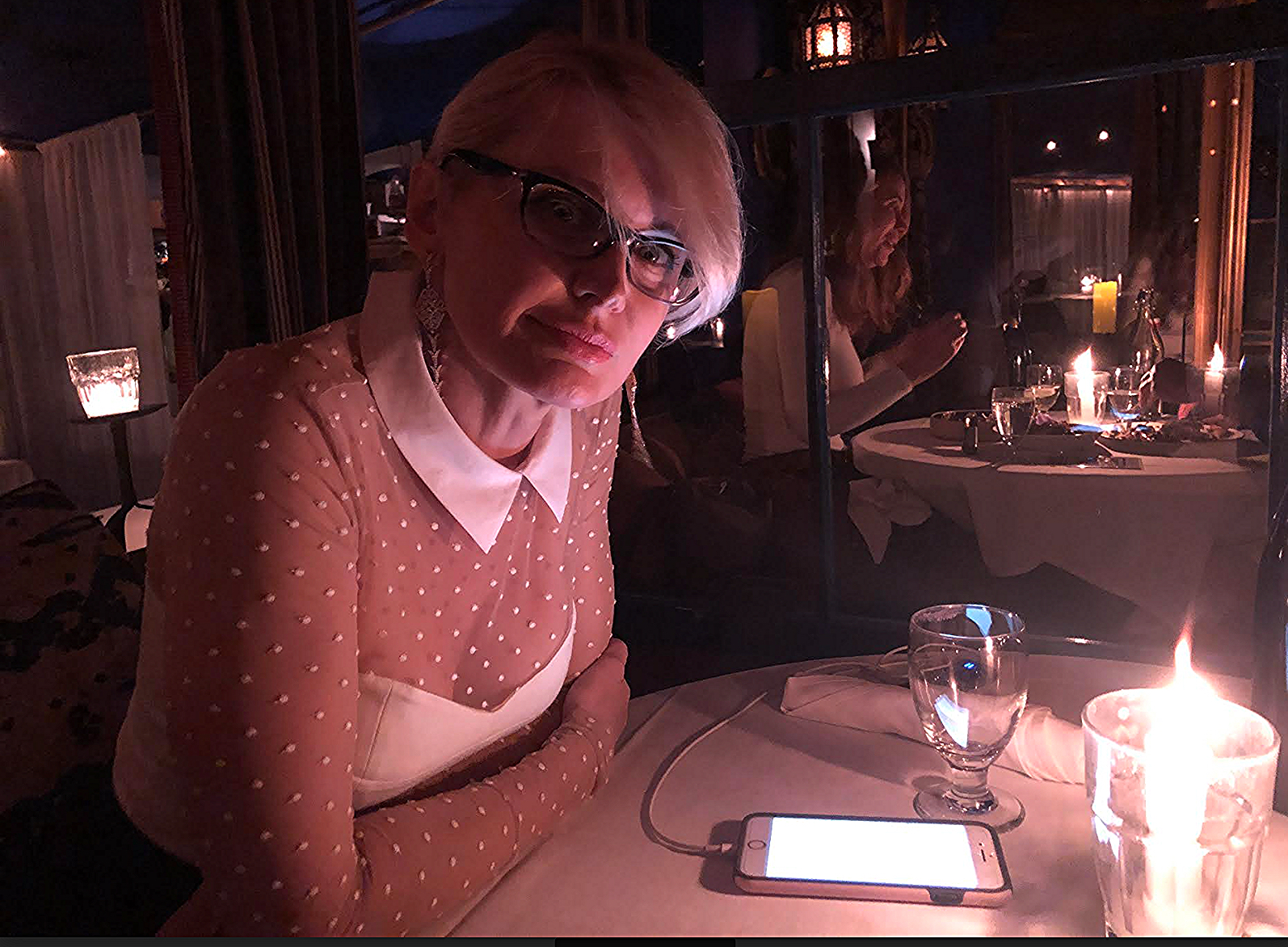 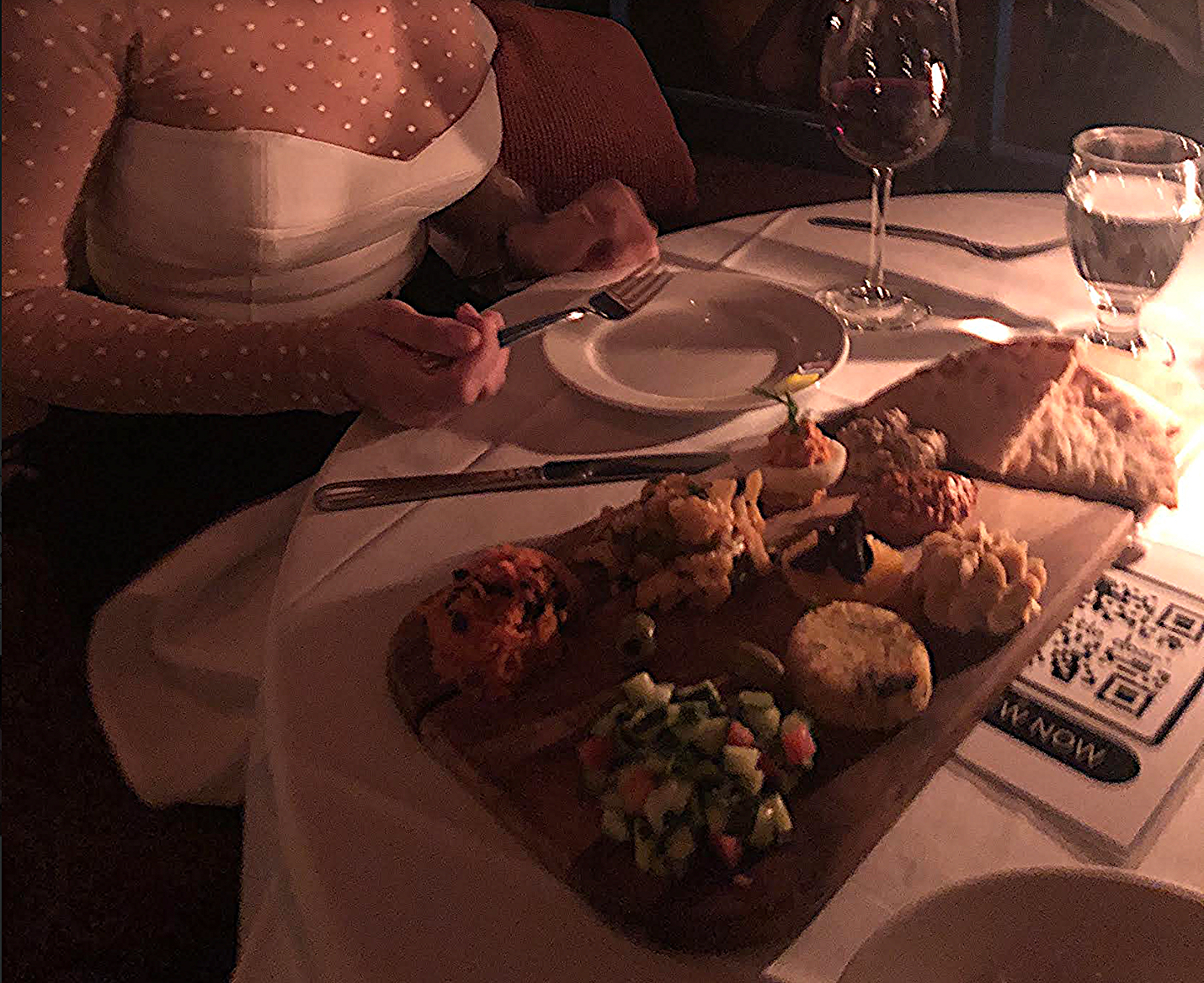 Friendo: “What do you think Bill Maher meant the other night when he said ‘don’t make me watch Nomadland‘?”

HE: “That he watched (part of) it and found it tiresome? Or that a friend of his did?”

There’s a certain pushback sentiment about Nomadland that’s currently being shared. It’s just not a wildly popular film among smart, discerning film sophistos. The Nomadland narrative is a perfect fit, of course, and everyone agrees that it fits into the presently-constituted zeitgeist, but on the merits of the film alone, your middle-aged, think-for-themselves cool kidz are saying “overpraised,” “a Covid movie,” “calm down” and so forth.

Yes, it’ll still win the Best Picture Oscar, but my God, would I love it if either The Trial of the Chicago 7 or Sound of Metal were to win instead! 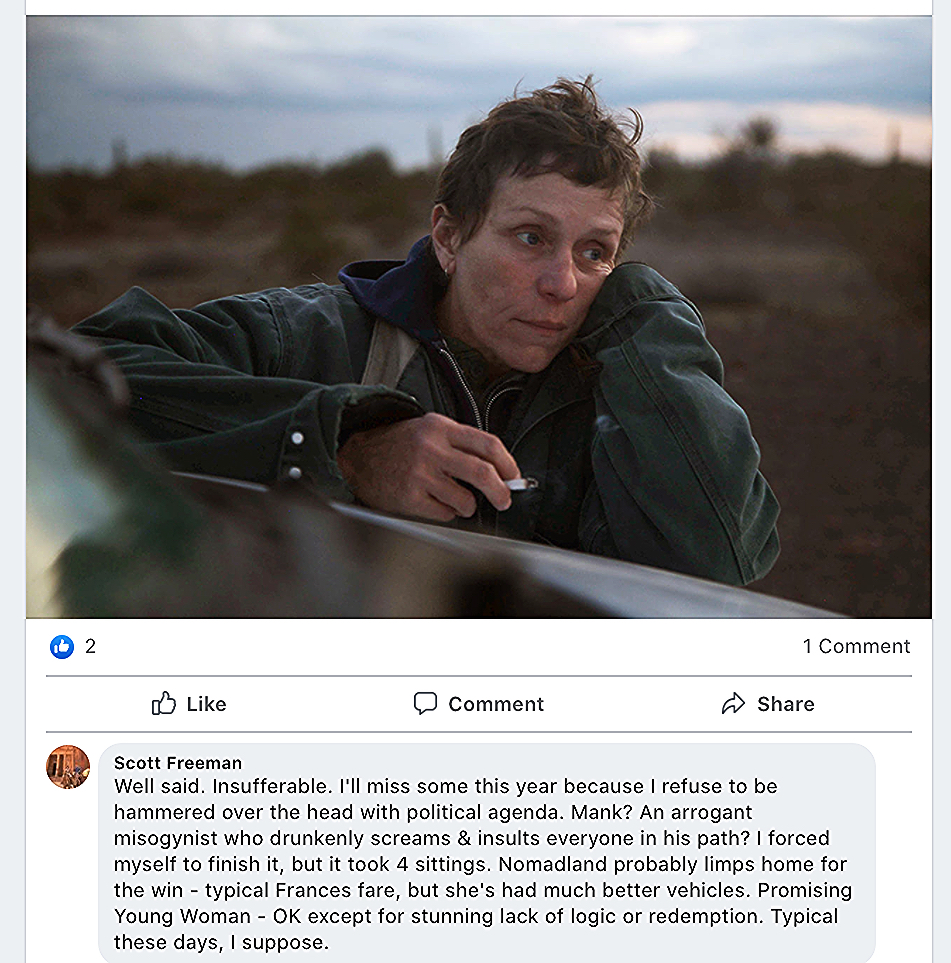 There’s nothing glorious and soul-cleansing about being executed by Roman arrows. Plus it would hurt like hell, and death probably wouldn’t come quickly. Plus one of the archers might aim poorly and shoot me or my fiance in the eye. Or I might get an arrow in the groin.

If I been in the sandals of Marcellus (Richard Burton), a confirmed Christian and deeply in love with the gentle Diana (Jean Simmons), and if Caligula (Jay Robinson) had demanded that I renounce the teachings of the executed carpenter known as Yeshua of Nazareth and the nascent religion he’d recently come to stand for, I would say “damn straight, your excellence.”

What difference would a few words make one way or the other? It’s deeds that count. The court of Caligula is pure political theatre, and therefore meaningless. Moral relativism is the only way to travel.

HE solution in a nutshell: (a) Renounce Christ out of one side of my mouth, (b) Diana and I are then free to move to Capri and live a life of Christian leisure (mountain hikes, sailing, swimming + eating dates, grapes and fresh fish), and (c) Caligula would soon be killed anyway by the Praetorian Guard.

What glorious purpose would Diana and I serve by going to our deaths? You know the answer. The answer is “fuck this jazz.” The secondary answer is “martyrdom might look like an act of transcendence at the end of a 1953 20th Century Fox release, but in real life it isn’t worth it.” Because you know what? When you’re dead it’s simply lights out…no choir, no shining cosmic light, no Godly white clouds…you’re just dead.”

Smart, middle-class, middle-budget “heart” movies like As Good As It Gets (’97) are gone from the landscape…erased from Hollywood’s communal creative unconscious. When I first saw it 23 and 1/3 years ago I naturally presumed that the actual Harold Ramis (1944 – 2014) bore an incidental resemblance (if that) to the doctor he played in James L. Brooks‘ dramedy. I nonetheless fell in love with Ramis after I saw this scene, and I’ve never been able to shake this impression. In my memory he’ll always be an incredibly kind and caring person. 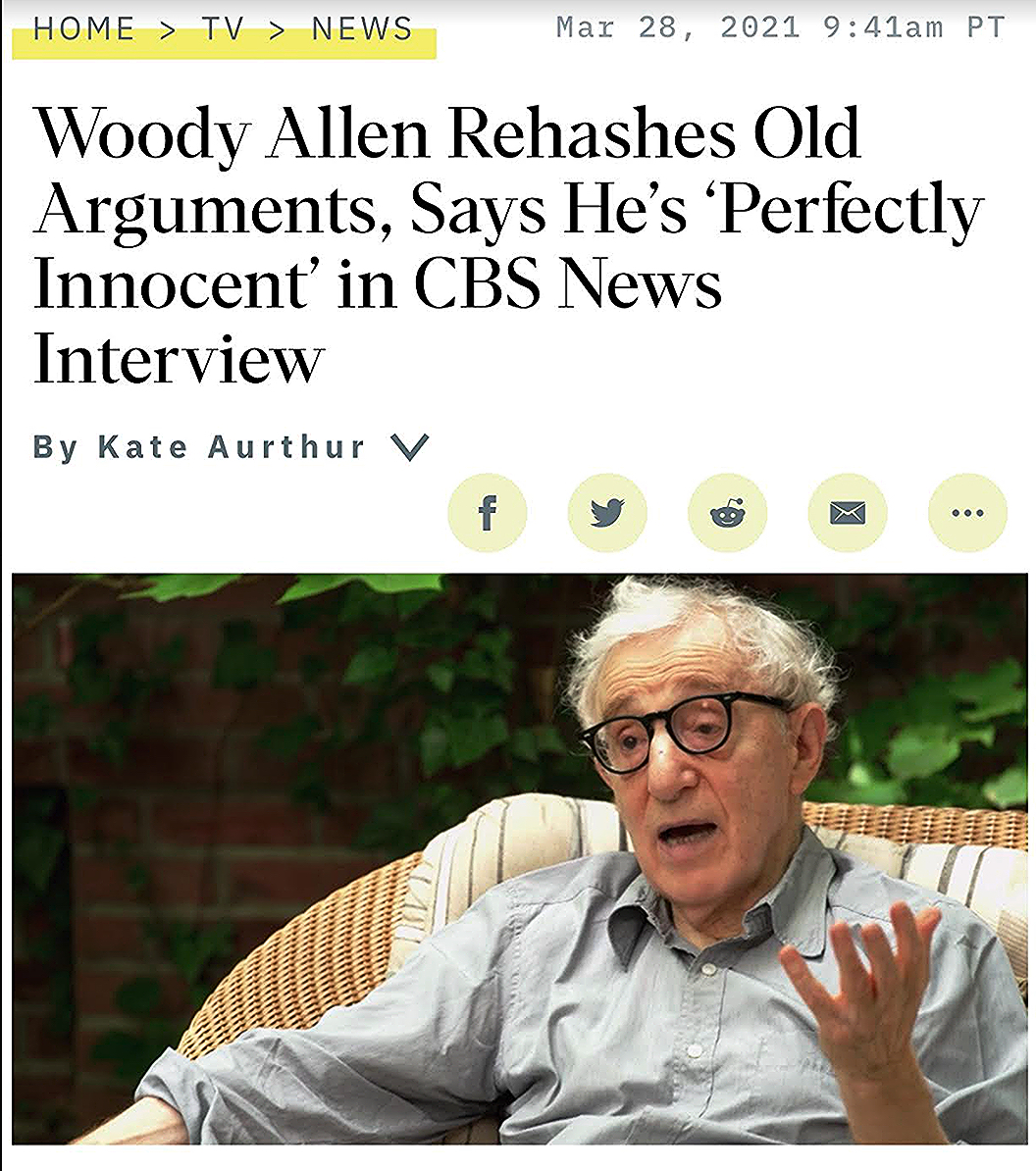 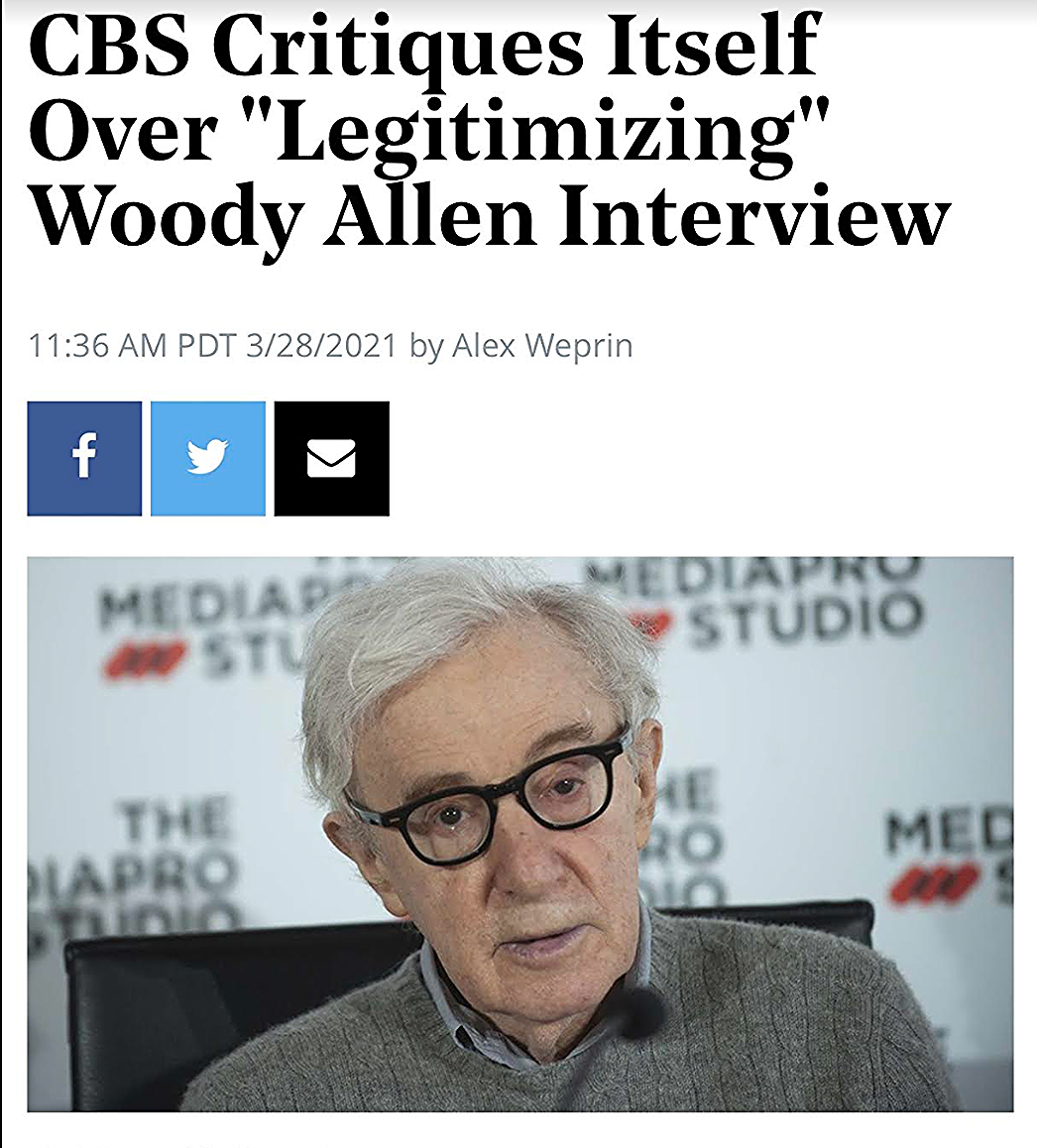