What’s happened to this town? We tried to hail a northbound cab at the SE corner of 6th Ave. and 14th Street (right next to Urban Outfitters) and there were no fare-less Travis Bickles. Waiting and waiting…gave up, took the F train north, not a problem. But it was only around 11 pm…what’s happened to the cab trade in this town?

WikiBeatts: “After graduating from college, Beatts joined National Lampoon magazine, a national offshoot of the Harvard Lampoon. She brought her dark sense of humor to her work, and co-wrote a parody advertisement for Volkswagen, for which the magazine was later sued by the car company.

“Beatts became the first female editor of National Lampoon magazine, where she worked with Michael O’Donoghue. The two became romantically involved, and both soon joined the creative team of Saturday Night Live in the early years of the program.” 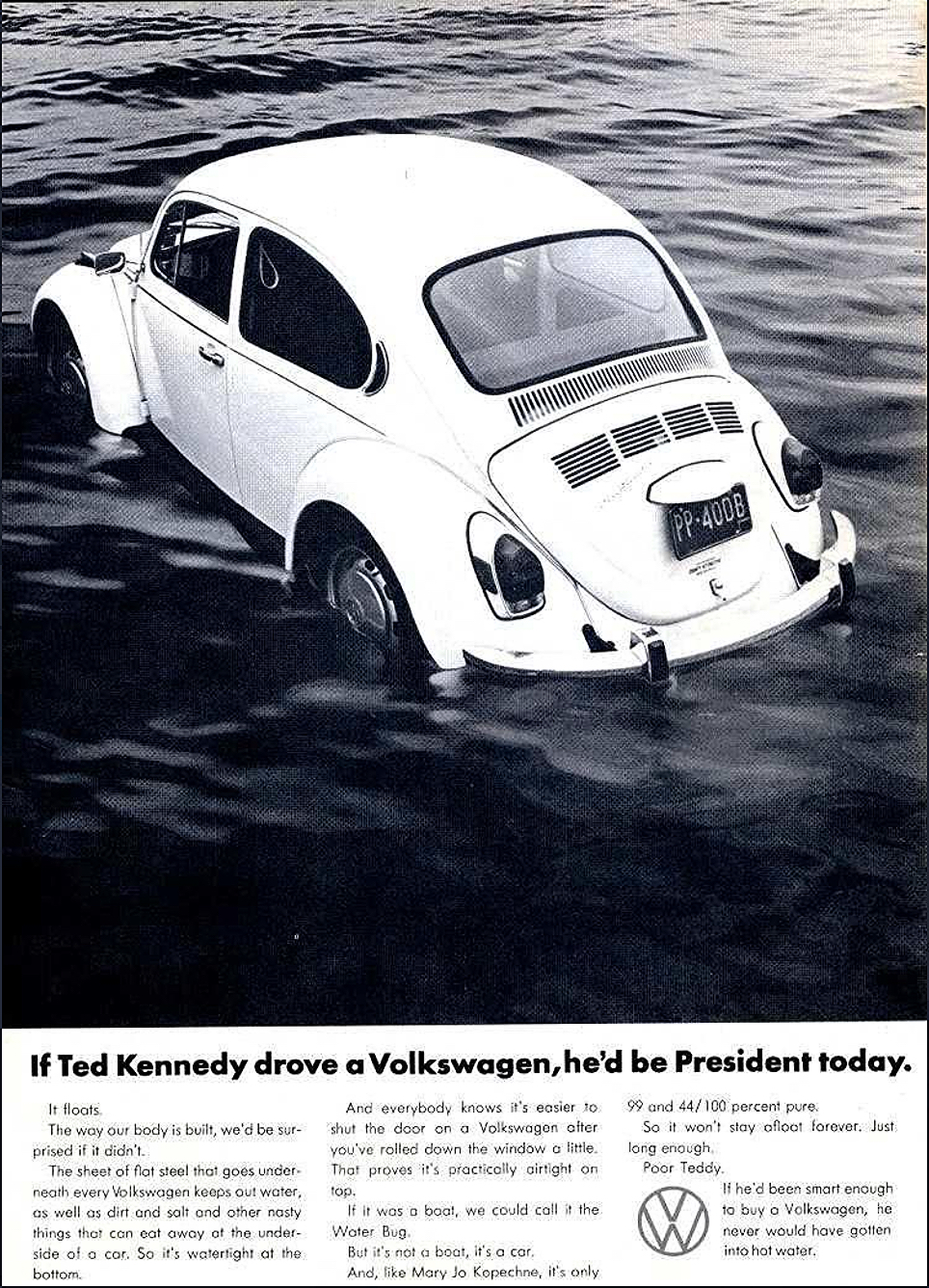 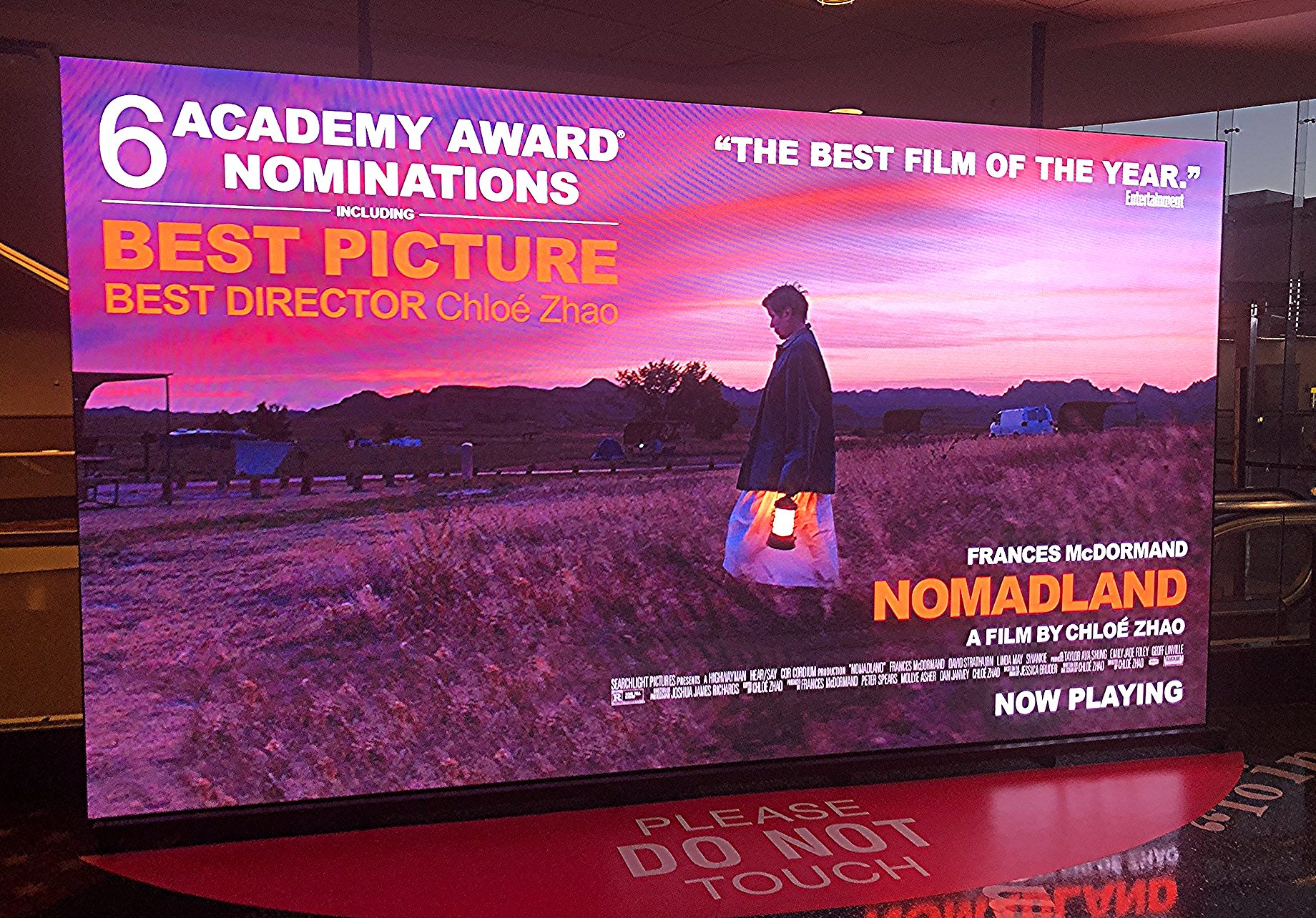 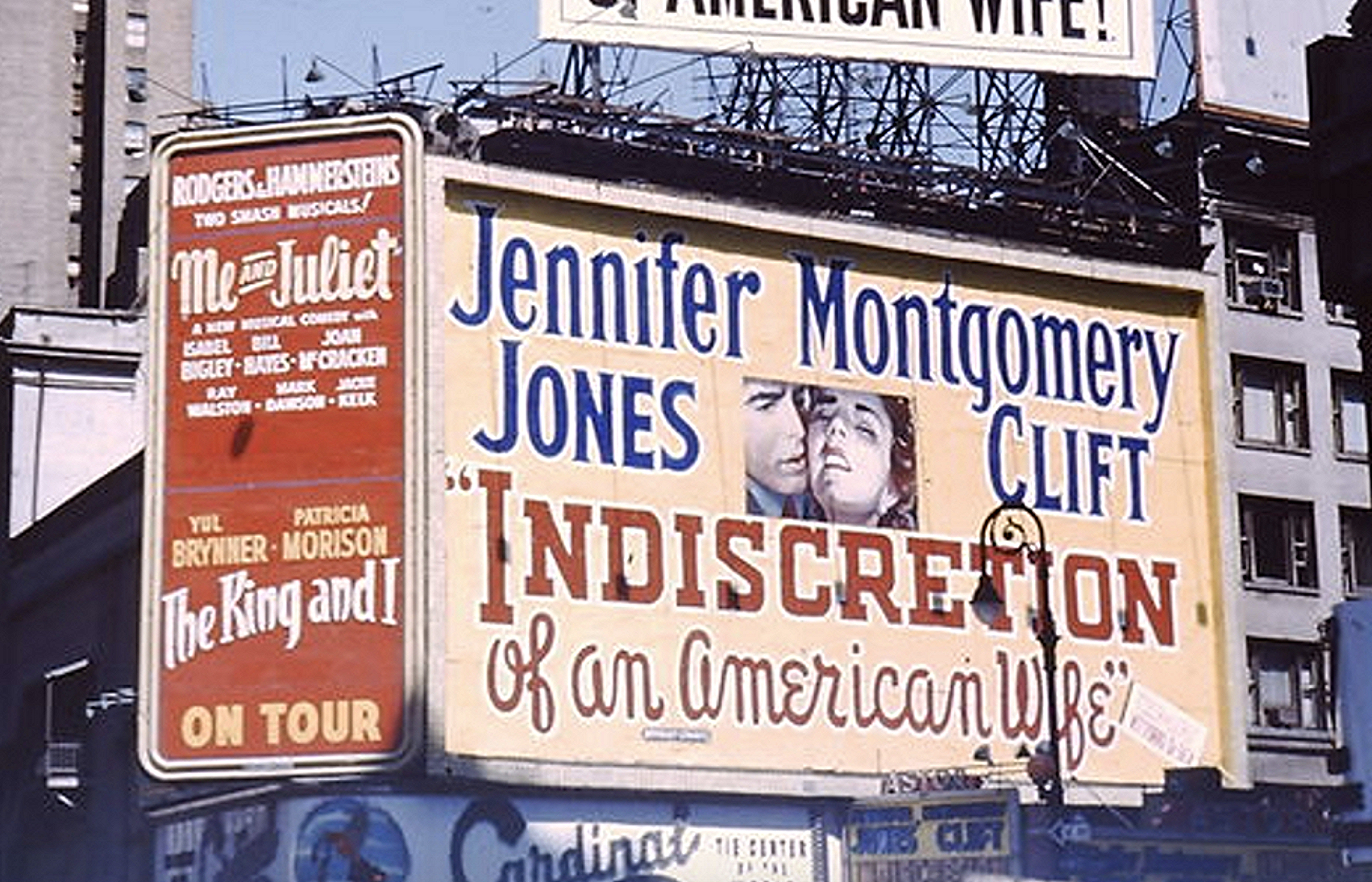 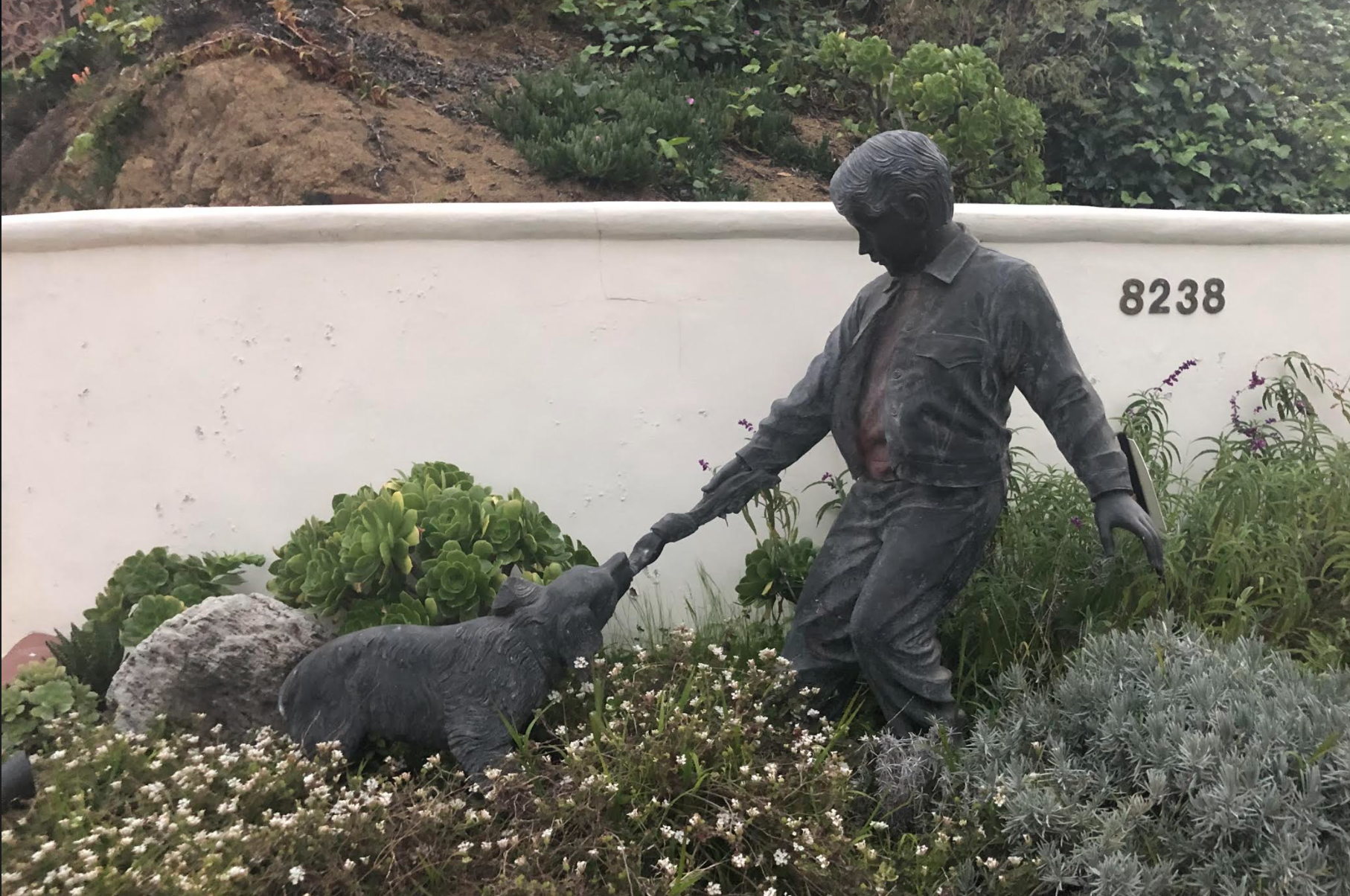 I would never install a “young boy playing with dog” lawn sculpture in my front-yard area…sorry. 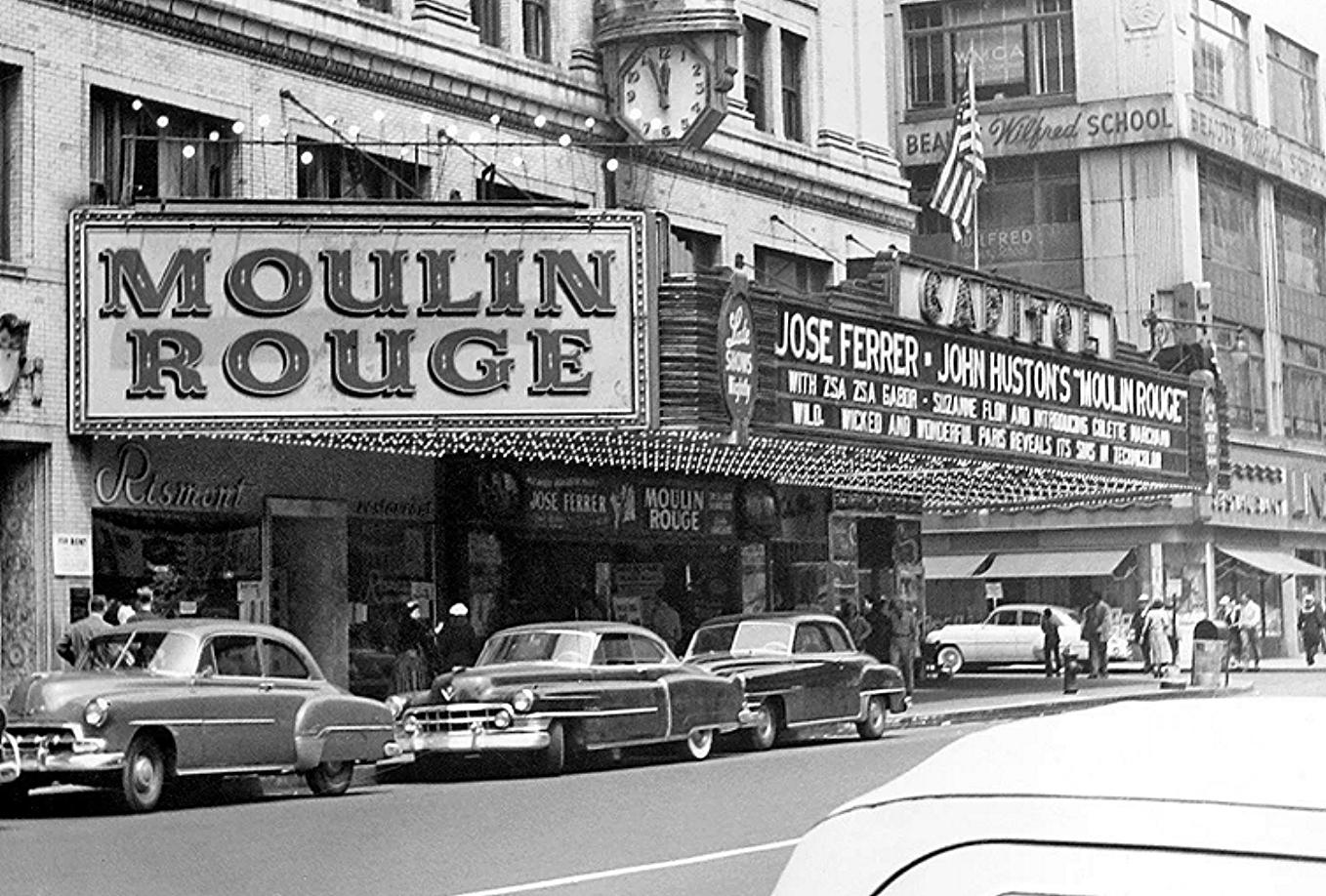 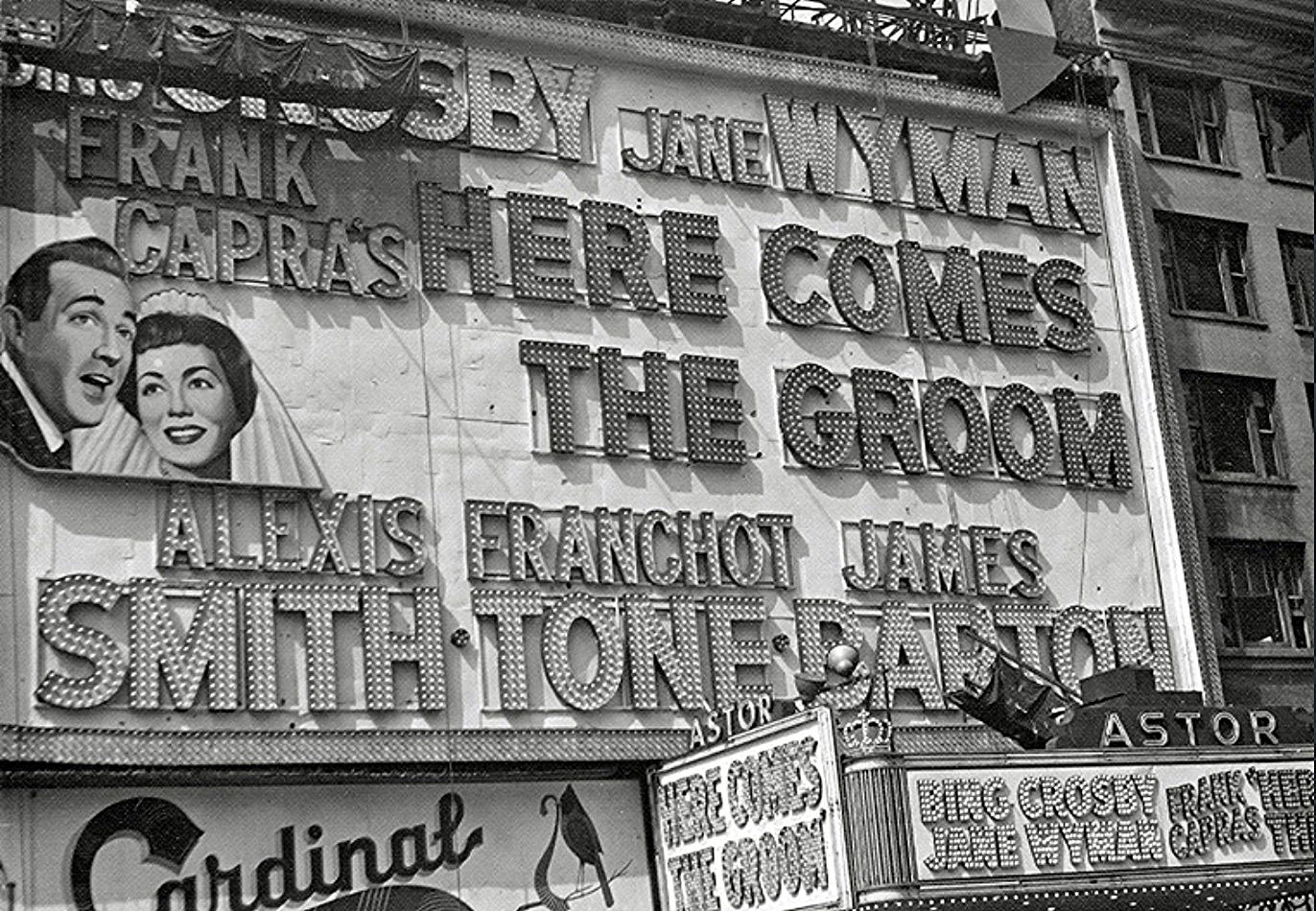 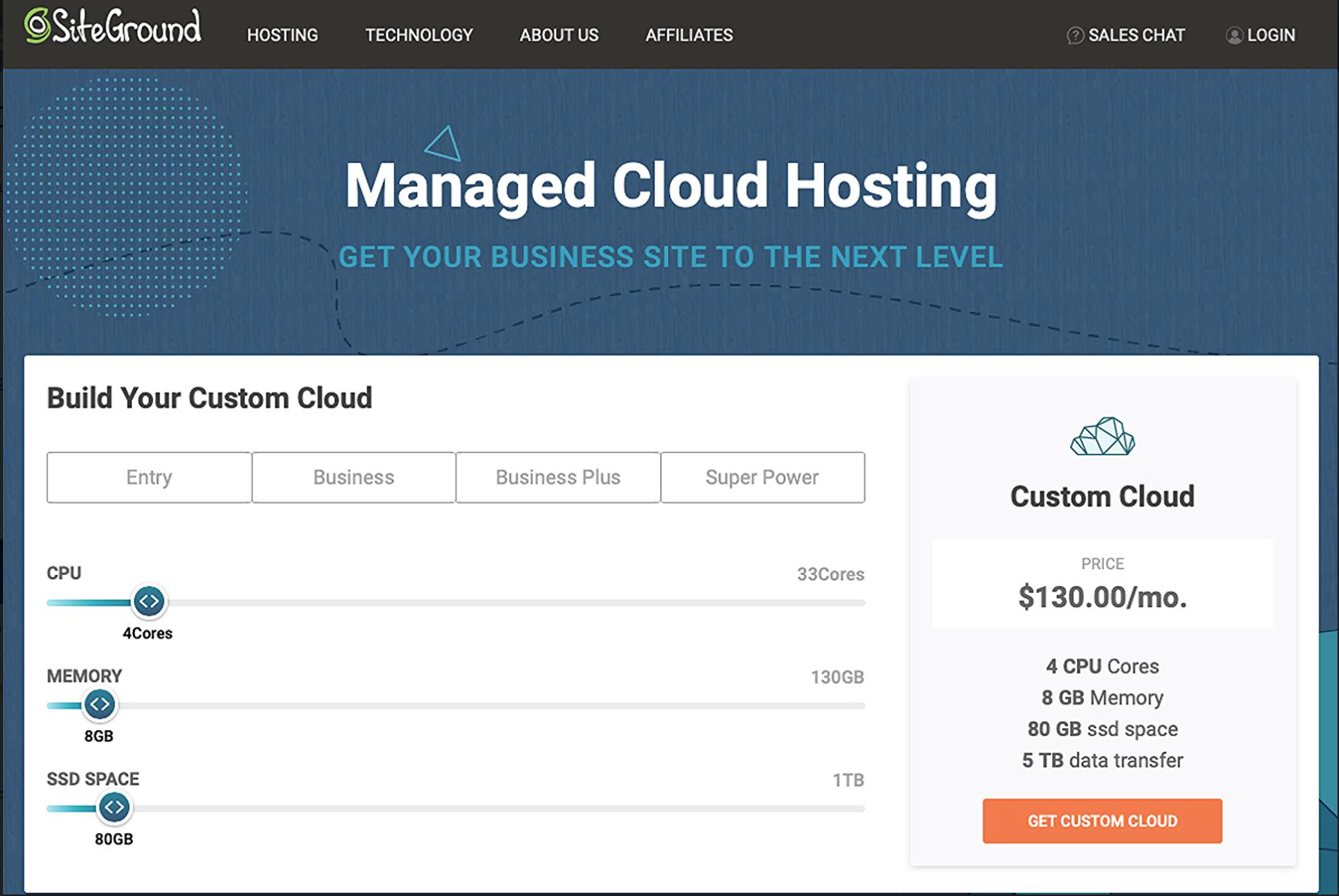 Considering this ISP option as we speak — based in Romania, reasonably priced, good reviews. 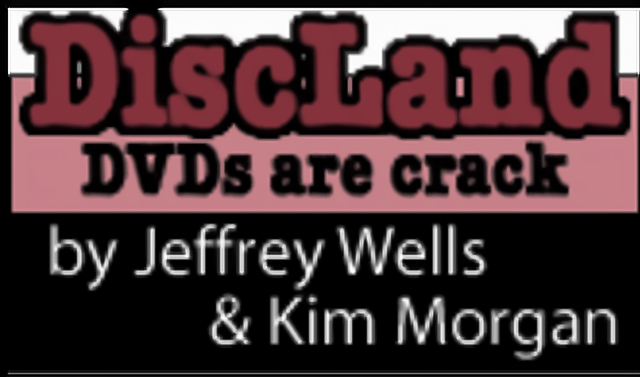 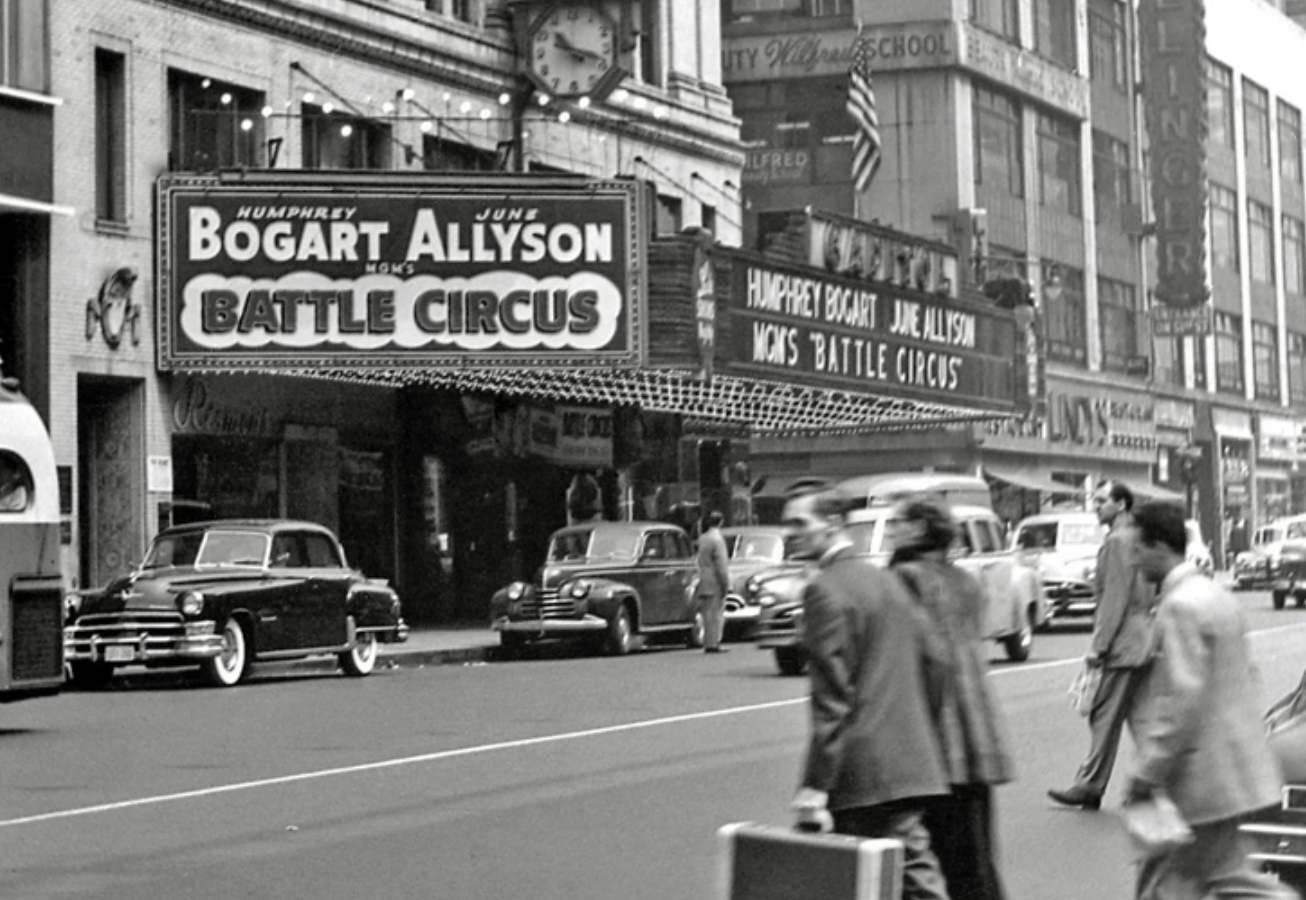 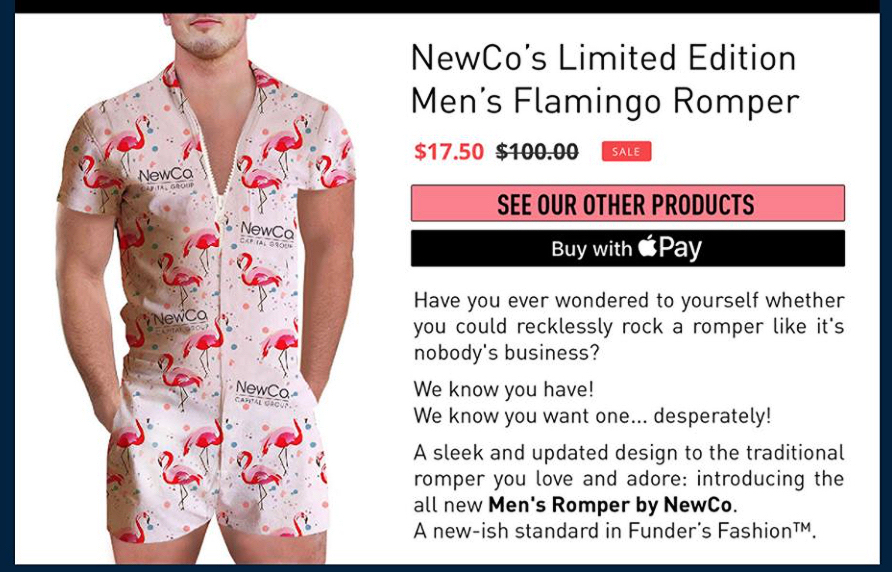 Not the flamingoes but the manufacturer-brand placement.
April 8, 2021 1:35 pmby Jeffrey Wells

Tatiana and I are currently somewhere above Illinois on our way to NYC/JFK. No worries as I’m masked and fully vaxed, etc. Staying in midtown for a few days. JetBlue is offering relatively decent free wifi that goes in and out. Everything works except for photo uploading. A couple of hours to go. 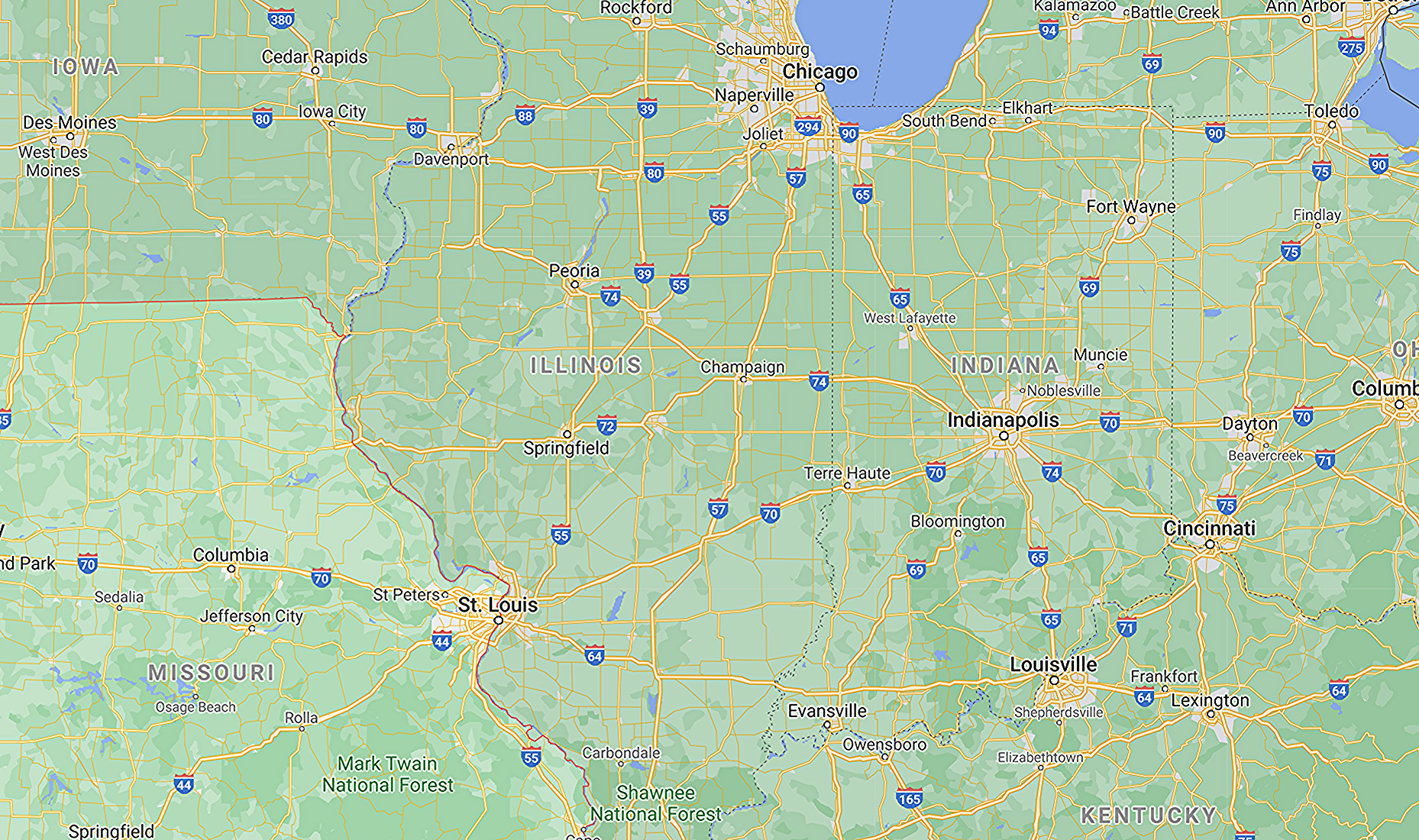 What the hell is “piplsay“? It seems too pop-sugary to be regarded as a reputable polling outfit. Either way they’ve posted a new poll, taken between 4.2 and 4.4, claiming that 46% of Americans (roughly 30K in the poll) are down with Dwayne Johnson running for or being President.

Last February The Rock told USA Today that he “would consider a presidential run in the future if that’s what the people wanted. Truly I mean that, and I’m not flippant in any way with my answer.” His candidacv, Johnson said, is “up to the people…I would wait, and I would listen. I would have my finger on the pulse, my ear to the ground.”

Serious question: Who would you rather see snagging the Republican presidential nomination in ’24, Johnson or Tucker Carlson? Dwayne is a rightie, yes, but (and please correct me if I’m wrong) a relatively sane and sensible green one in the Schwarzenegger mold. Better him than Ted Cruz or (God forbid) Josh Hawley.

“They Call Him No-Shame Johnson,” posted on 5.23.18: “After making so many outrageous crap-level movies, how can Dwayne Johnson expect to seriously compete as a Republican presidential candidate in 2024? Won’t voters resent him for appearing in nothing but shit-level ‘entertainments’ for so many years?

“Compared to Johnson Arnold Schwarzenegger was Laurence Olivier by the time he began running for California governor in the early aughts. The Terminator, Predator, Total Recall, Kindergarten Cop, Terminator 2: Judgment Day, True Lies, Eraser, Batman and Robin — Schwarzenegger was a mainstream action star, but at least he made a few semi-respectable films. Johnson just wants to parade around and make dough. 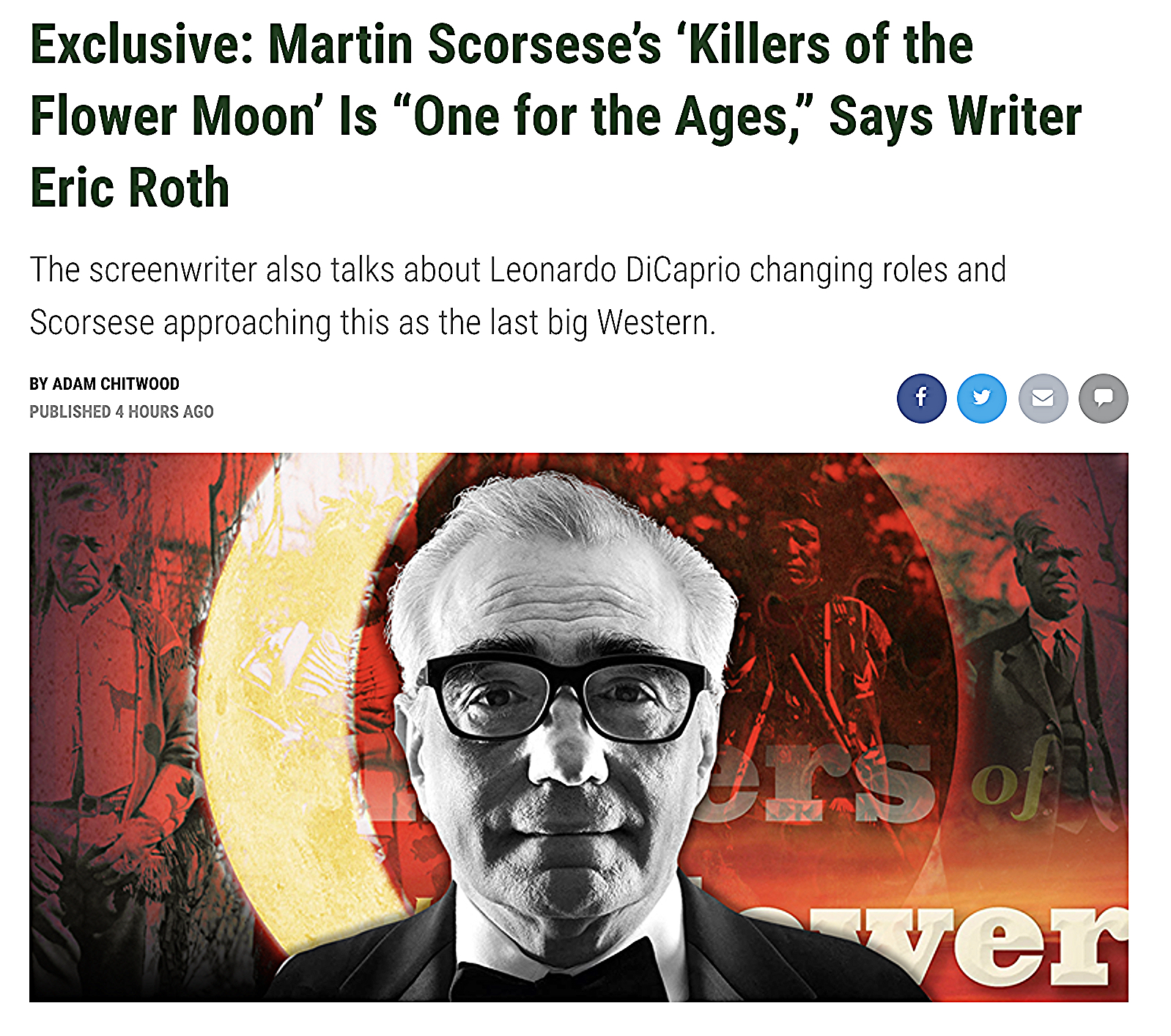 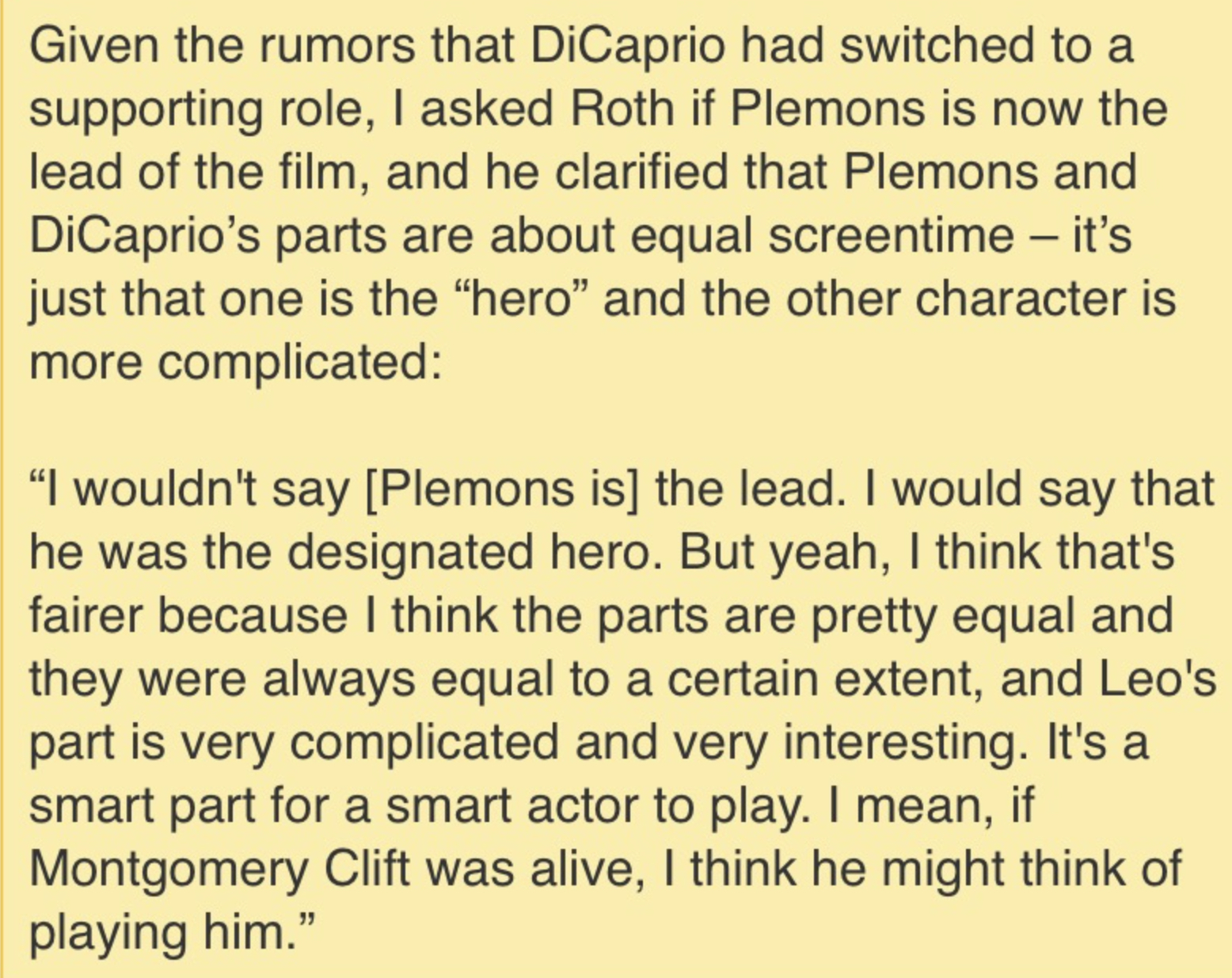 I’ve always regarded (and will continue to regard) non-fans of Silver Linings Playbook askance. Some Twitter jackals were dumping on it a day or two ago, and I was rolling my eyes. I’m especially impatient with people who rip the dance-contest ending while complaining that the bipolar monster hasn’t been put to bed or eradicated by same. It’s a romcom on meds, and either you understand and invest in the obvious perception that the pairing of Bradley Cooper and Jennifer Lawrence is essential and symmetrical or you don’t. I’m astonished that some people have problems with this film. In my eyes it’s damn near perfect. It hit me the other day that if you’ve had any first-hand experience with mental issues (my late sister was schizophrenic) you’re probably more receptive to SLP than not. It’s a thought. 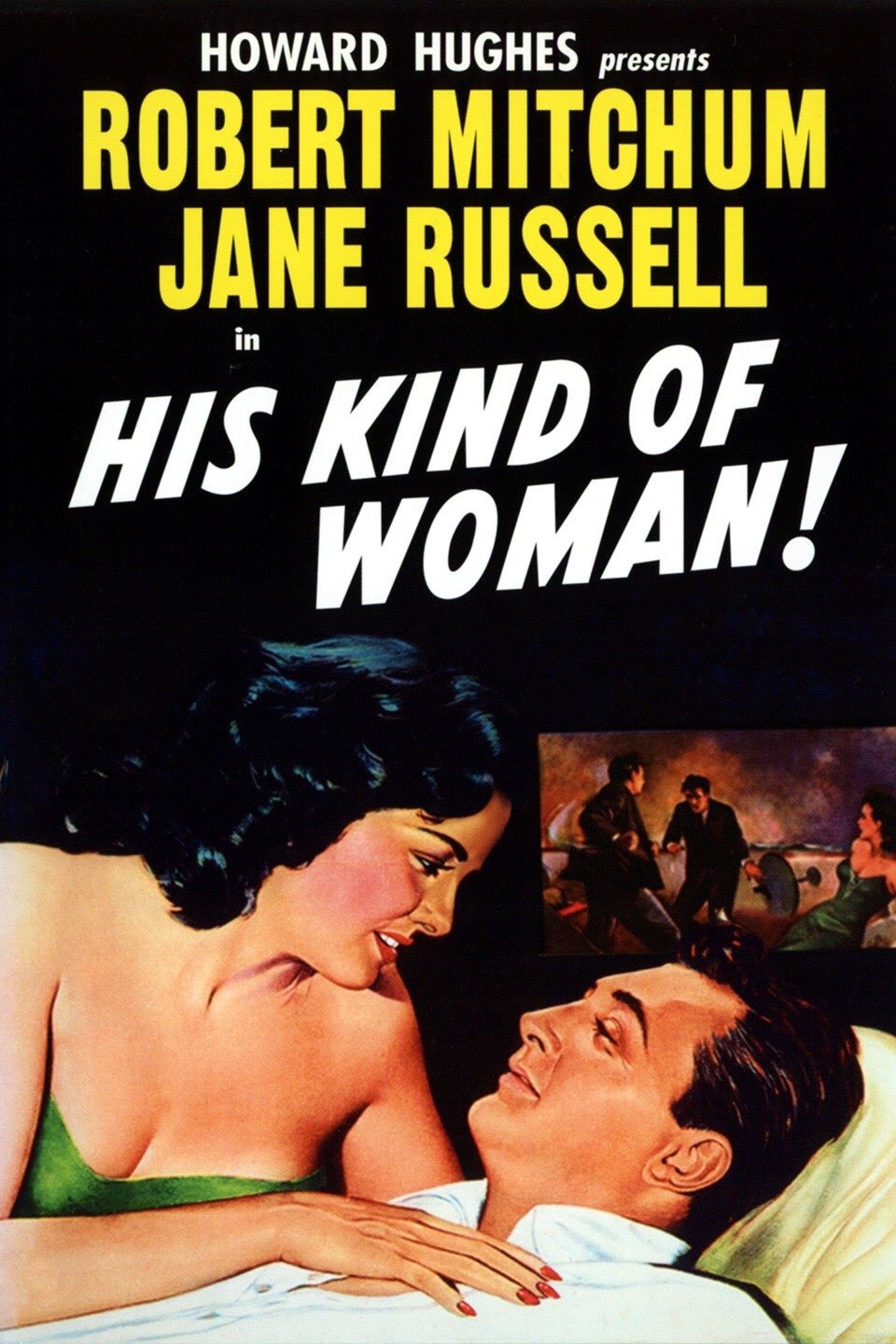 Kate Winslet did herself no favors by attempting to earn #MeToo cred by presenting herself in interviews as a reformed Woody Allen and Roman Polanski collaborator.

Forgive me if I’ve misread, but the idea seemed to be that open repentance (“what was I thinking?” or words to that effect) would help to launch or at least clear the way for a would-be campaign as a Best Actress Ammonite contender.

Her late-to-the-table, after-the-fact opinions about Allen (Moses Farrow be damned, pre-Allen v. Farrow) and Polanski, disputable but legit in and of themselves, struck many of us as convenient and calculating on her part.

I for one was therefore delighted when Ammonite fizzled on the award circuit and any hoped-for award recognition factor failed to materialize.

Winslet pitch: “Now that I’ve condemned these two men and appropriately flagellated myself for showing bad judgment in deciding to work with them on Carnage (‘11) and Wonder Wheel (‘17), I trust that no one will hold this against me,” etc.

This left a bad taste, to put it mildly.

As far as I’m concerned Winslet has cast herself in a dubious light for the foreseeable future. I’m sure I’m not the only one to regard her askance in a present-day context.

That said, if Mare of Easttown is regarded as approvable and worthy of respect (as appears to be the case) then so be it. She’s always been a top-tier actress. Is Winslet currently operating under a cloud? In my opinion, yes. But things change and life eventually moves on.