“People are talking about the Oscars this year.

“Namely, how they won’t be watching. A lot of people don’t even realize the show, once an edge-of-your-seat American institution, is Sunday.

“Movie stars don’t exist anymore. Movies have been swallowed by TV and streaming. The theaters are on life support; even the ArcLight on Sunset Boulevard, one of the most beloved movie palaces in a town full of cinephiles, could not be saved.

“As a Hollywood writer friend of mine said after she watched Nomadland: ‘That was not entertainment. That was Frances McDormand having explosive diarrhea in a plastic bucket on a van.'” 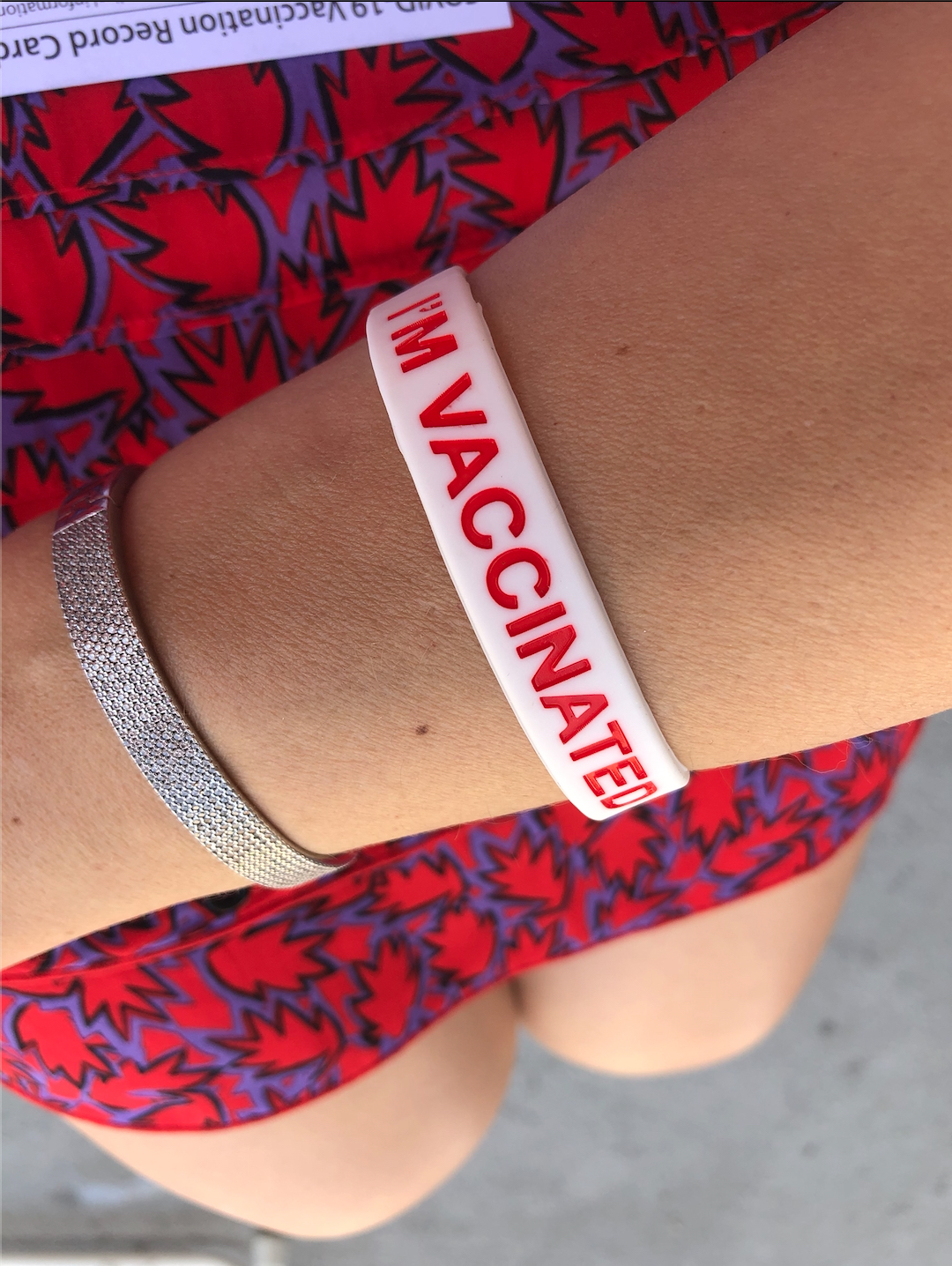 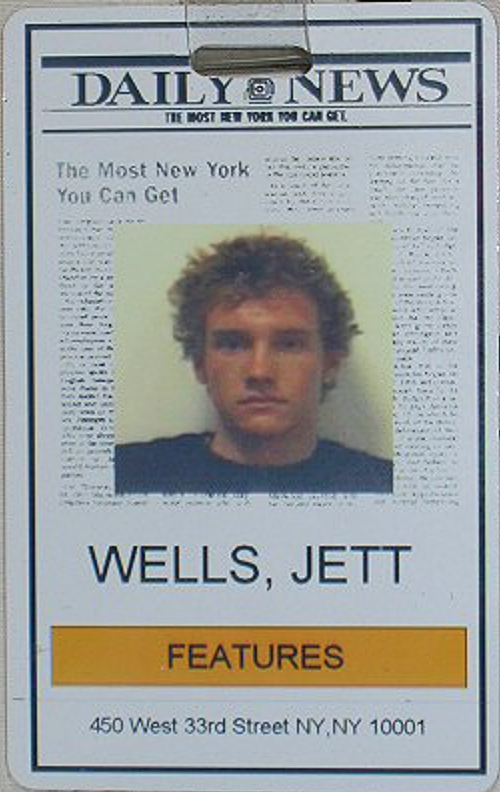 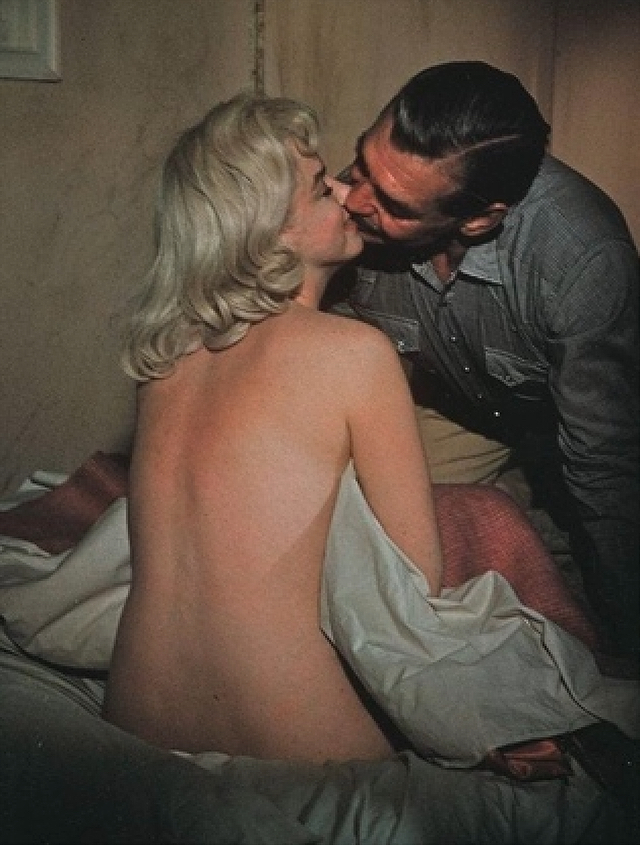 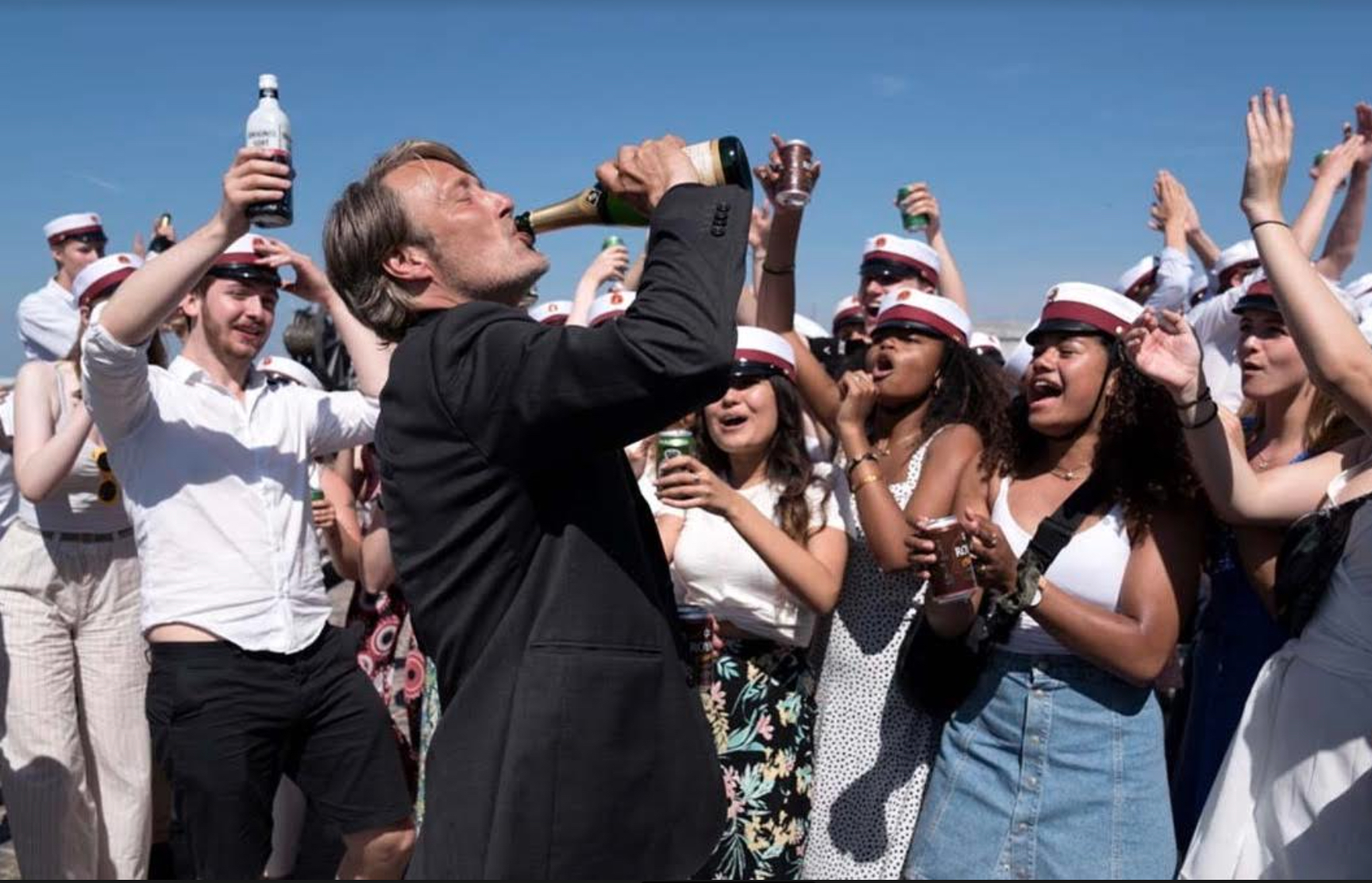 I’ve yet to sit down and settle in with Barry Jenkins‘ Underground Railroad, a ten-part limited series that will debut on 5.14. 12 Years A Slave, Antebellum, Harriet…is it fair to call 19th Century escape-from-slavery films a genre? It’s certainly fair to say that Jenkins is primarily respected as a visualist.

Posted yesterday (4.23) by VulcanReporter: Warner Bros. plans to gradually shut down its physical media production department. [An assortment of] Warner Bros-produced films and TV series will still receive Bluray and DVD releases, although they won’t be produced by WB itself.

The Warner Archive Collection brand, which focuses on classic titles, is heretofore on a death watch.

Any way you slice it physical media is getting the heave-ho in favor of HBO Max. 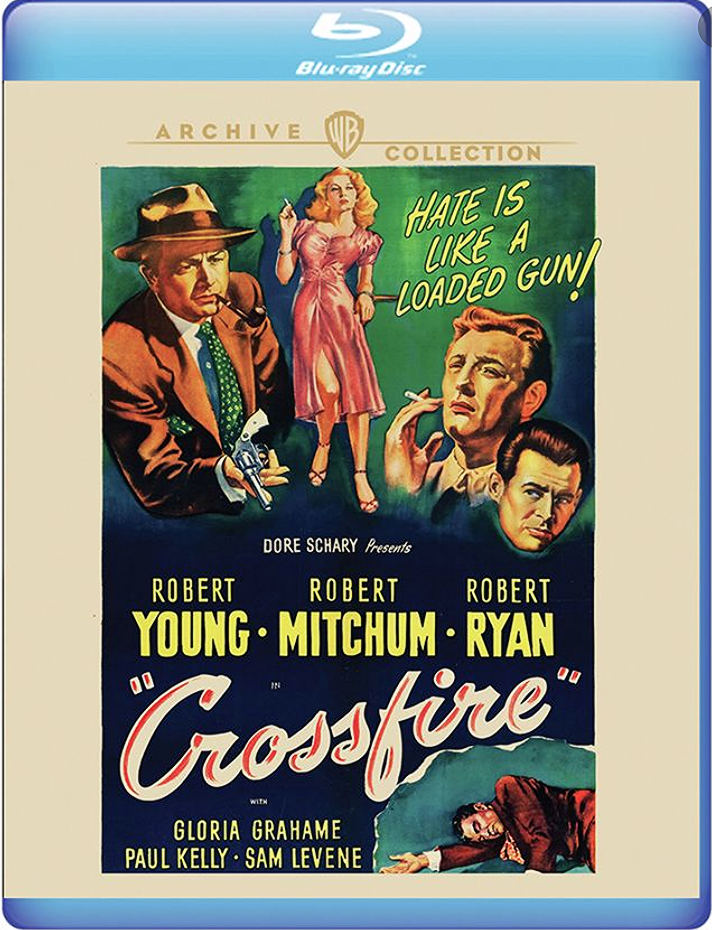 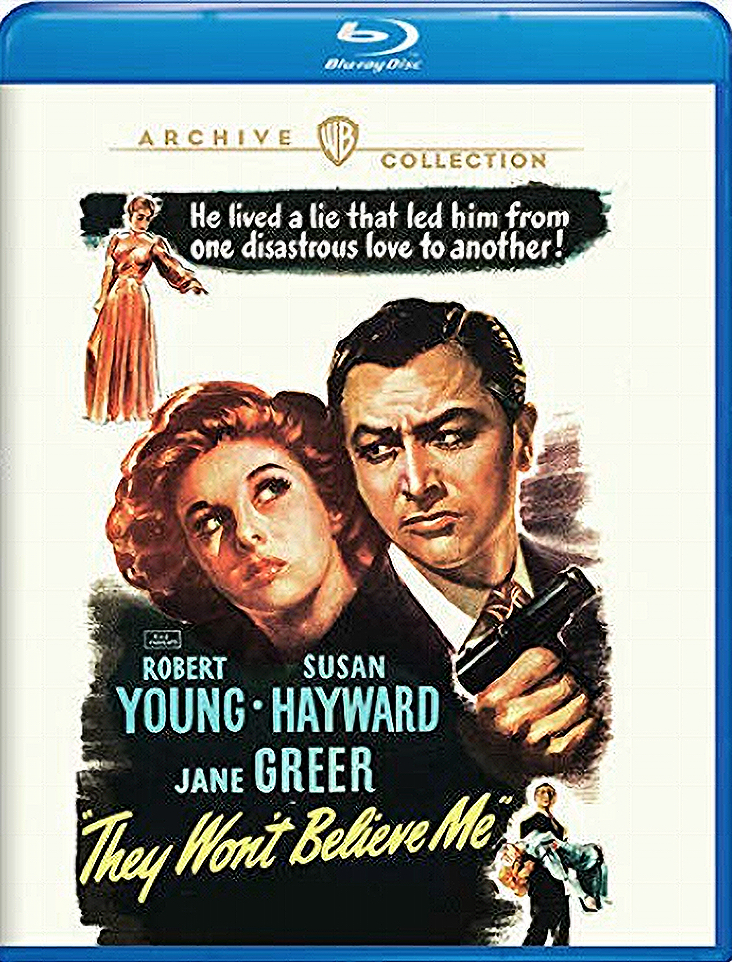 For their failure to publicly trash producer Scott Rudin and wash their hands of him a la Michael Chabon, N.Y. Times reporters Michael Paulson and Cara Buckley have outed several name-brand creators and performers who’ve worked with the notorious producer.

The implication (and please correct me if I’m reading this wrong) is that the Times disapproves of their silence. (The boldfaced subhead reads “In an era of outspokenness, many artists remain silent.”) Another interpretation is that these artists believe that despite their presumed disapproval of Rudin’s behavior with subordinates, they feel it’s bad form to stick the knife in or otherwise dismiss a creatively respected collaborator.

They’re all probably on the same page as billionaire Broadway financiers Barry Diller and David Geffen, both of whom spoke to the Times.

Diller: “I don’t condone, nor am I an apologist for, actions relating to his work in his personal office, [although] separate and special consideration” should be given “to his work outside of that office.”

Geffen: Rudin has “a psychological problem that he needs to deal with if he’s going to work in the future. If his behavior doesn’t change [then working with him in the future] would be an easy no, [although] I don’t think a death sentence is called for if he gets the help he needs and his behavior changes.”